Set to be officially revealed at a press event on November 16th, the One Plus 5T is one track to become the company’s next flagship smartphone. Featuring a 6″ Quad HD display (18:9 aspect ratio), dual rear cameras, with the first being a 20MP F/1.6 aperture and the other, a 16MP with F/2.6 aperture, a Snapdragon 835 processor, Adreno 540 GPU, 8GB of RAM, 128GB of storage, all running on Android 8.0 Oreo at launch. Continue reading for more pictures. 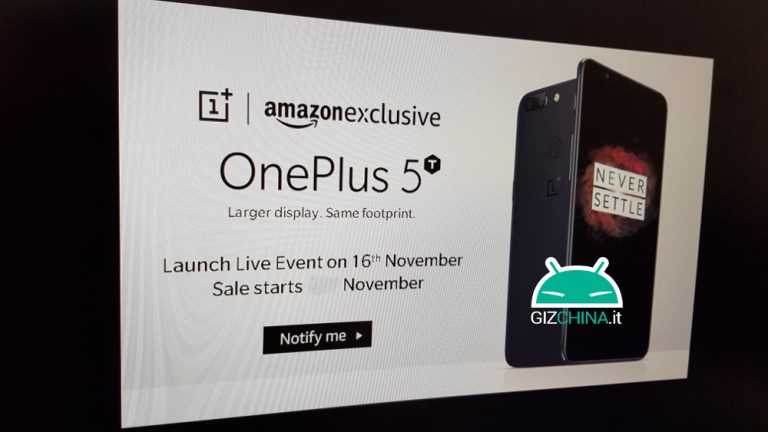 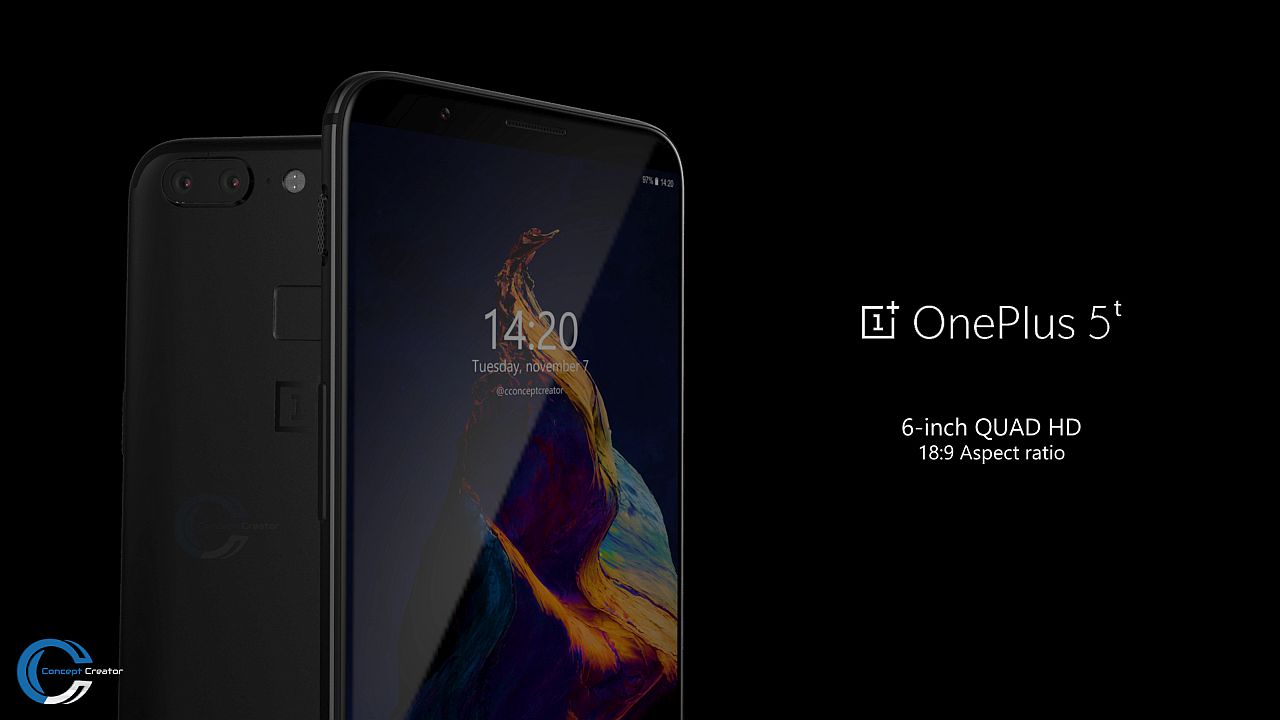 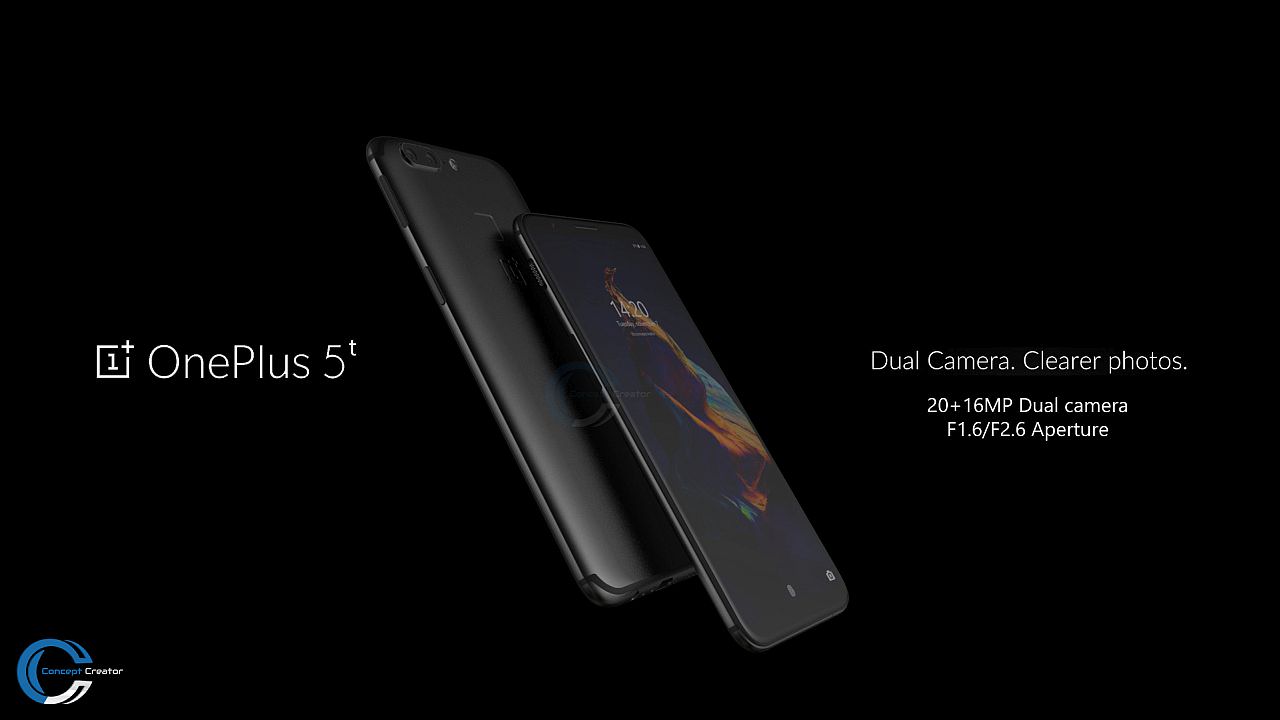 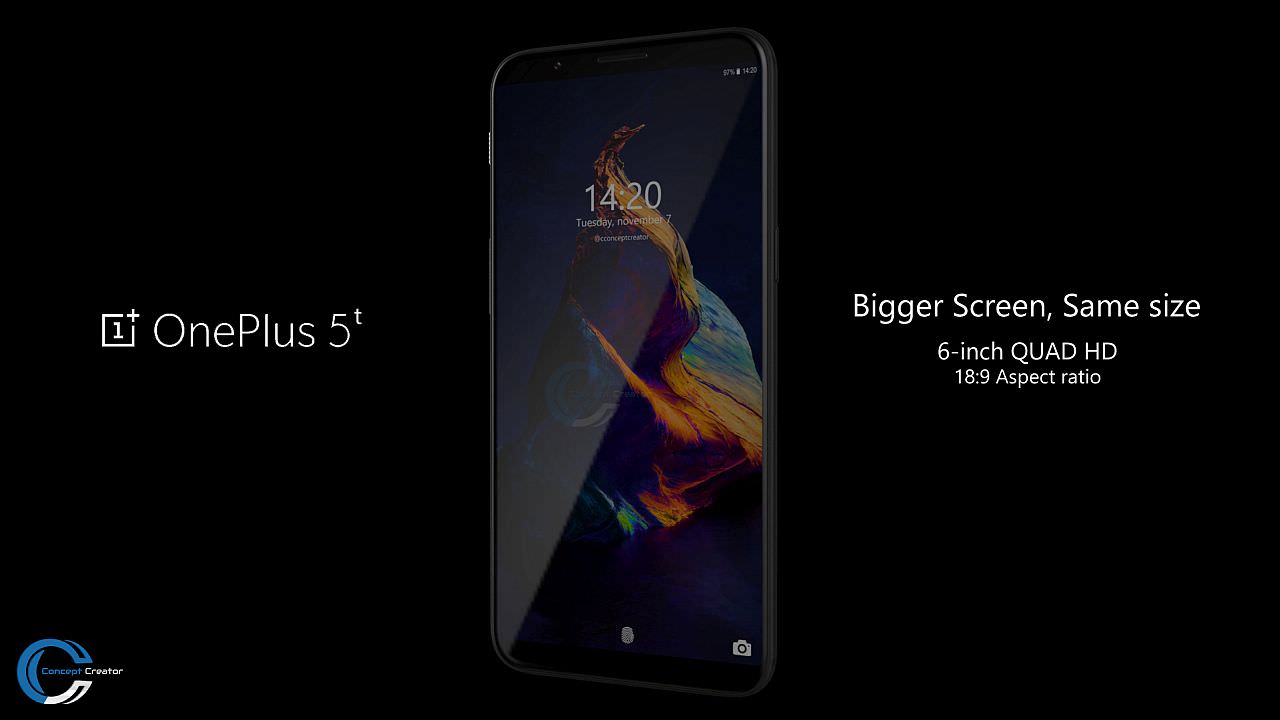 “Speaking of the screen, AnTuTu benchmarks indicate that the OnePlus 5T will be equipped with a 6-inch AMOLED display with an 18:9 ratio and 2160 x 1080 resolution. Obviously, none of this has been confirmed yet as OnePlus has yet to even announce the existence of the phone, but if this latest leak is legitimate, we should know a whole lot more about the OnePlus 5T in just a few weeks at the launch event,” reports BGR.