Photo credit: Wario64
The Nintendo Switch may be getting Overwatch after Blizzard Entertainment accidentally listed an officially licensed “PowerA Protection Case” yesterday, but quickly removed it. This case was designed precisely to fit the Switch in handheld mode, and inside, you’ll find felt lining, an Overwatch logo tag, screen-protector flap with storage for nine game cards, as well as a zippered mesh storage pocket. Read more for a video, additional pictures and information.

Overwatch is basically a team-based multiplayer first-person shooter that was first released on May 24, 2016 on the PlayStation 4, Xbox One, and Windows platforms. This game assigns players into two teams of six, with each one selecting from a roster of over 30 characters, known as “heroes with their own unique style of play divided into three general roles that fit their purpose. 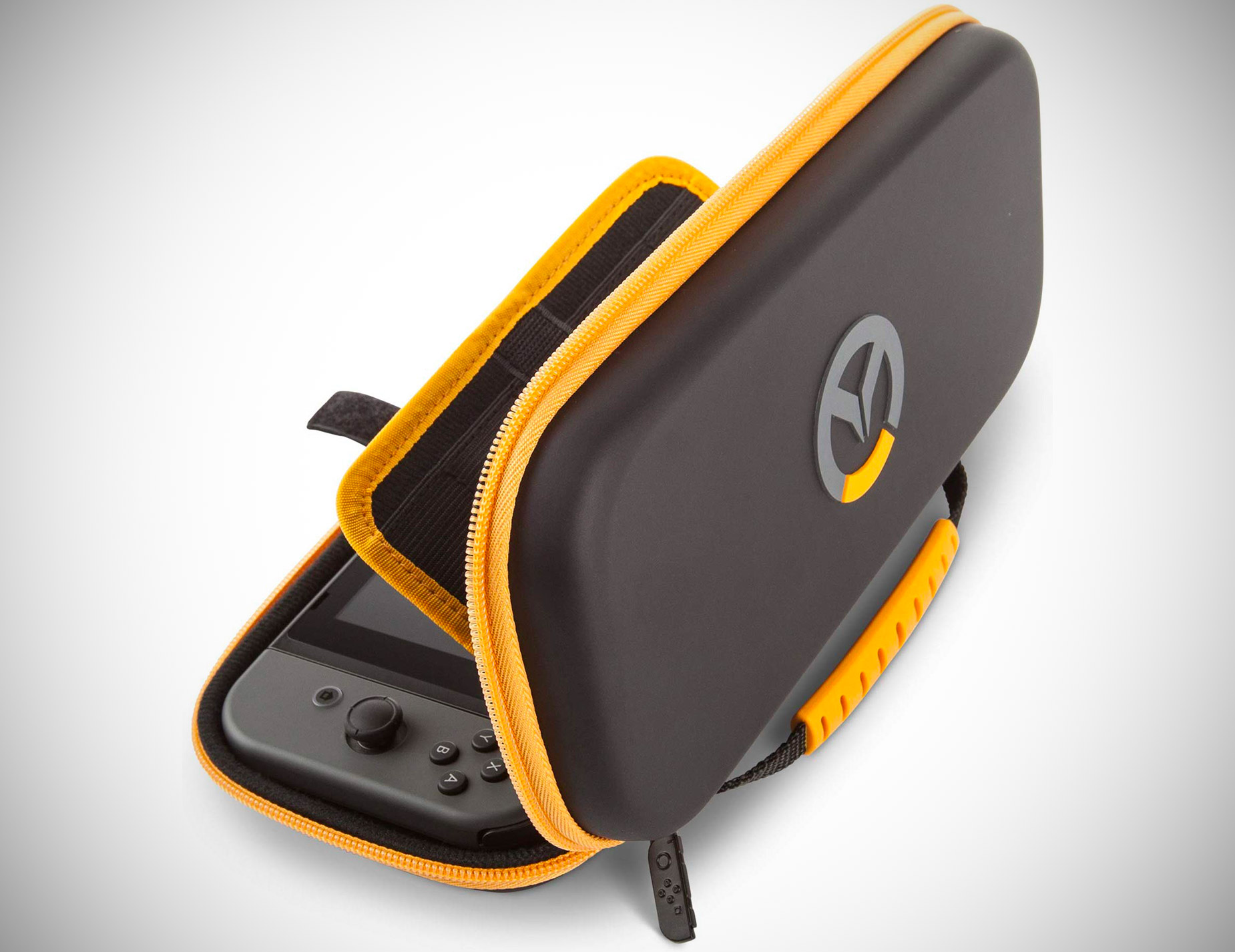 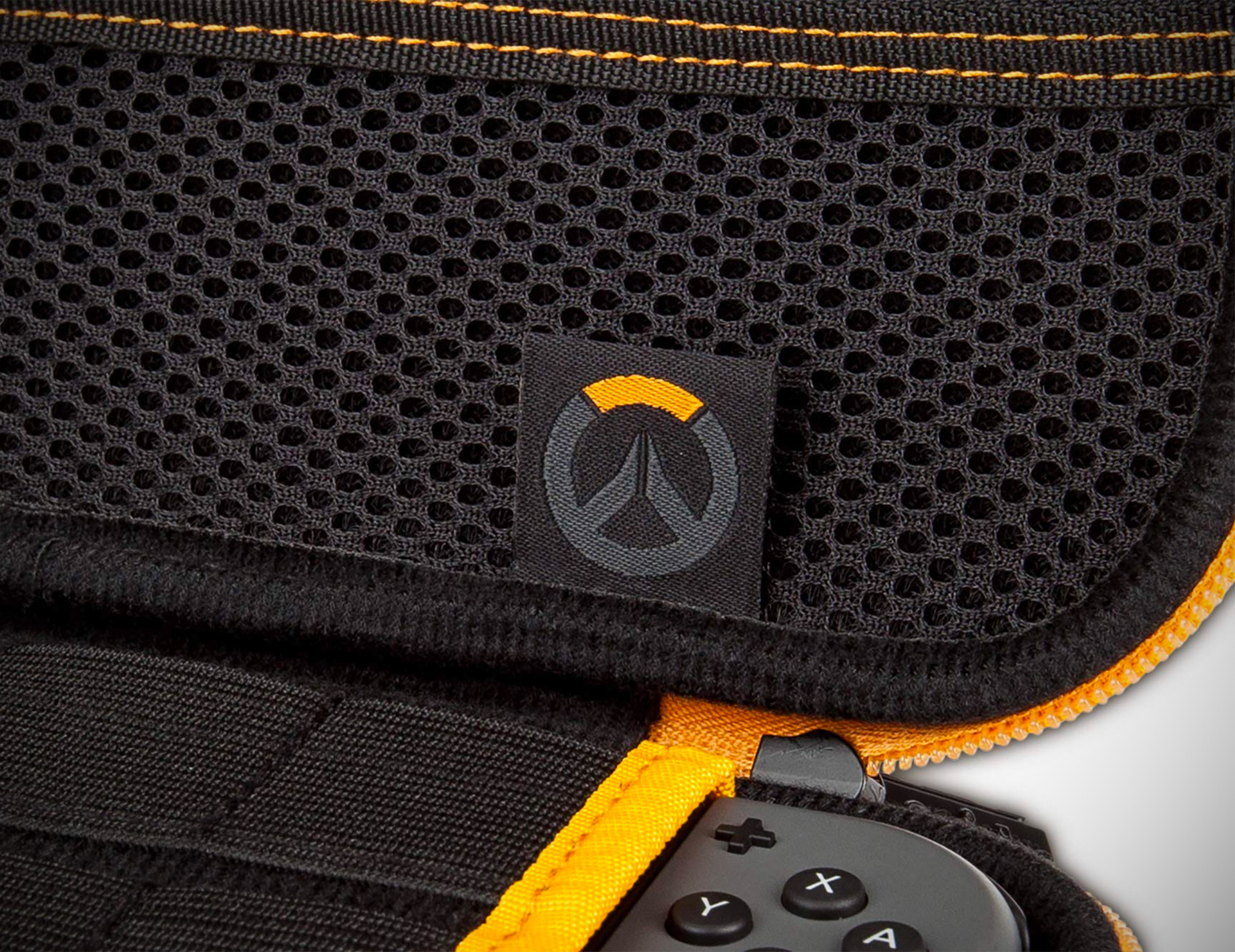 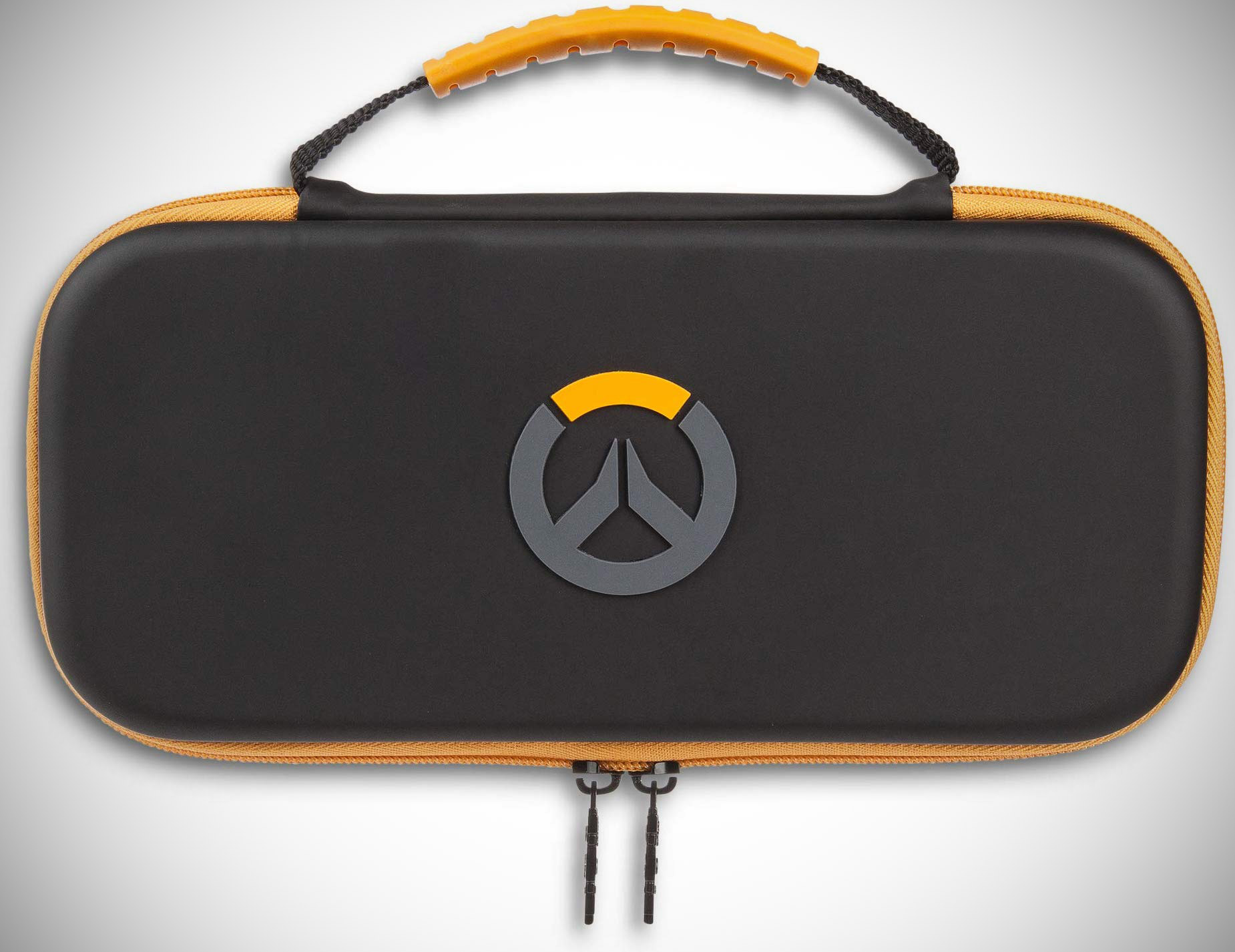 Players on a team then work together to secure and defend control points on a map, or they can escort a payload in a limited amount of time. You can also earn cosmetic rewards that do not directly affect gameplay, such as skins and victory poses. Blizzard has added new characters, maps, and game modes post-release, all free of charge, with only loot boxes costing money.