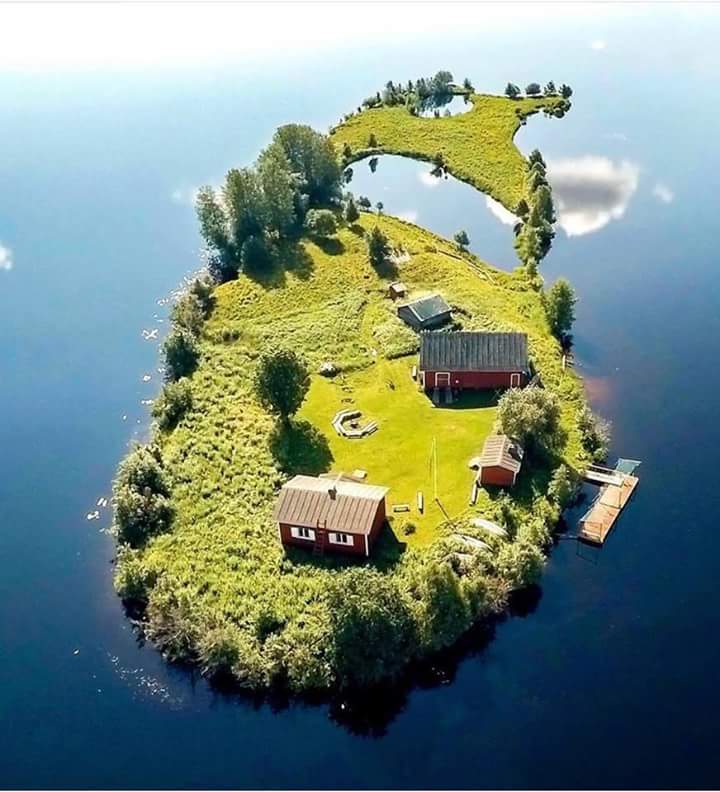 To start things off, here’s a little about leopard seals: it lives in the cold waters surrounding Antarctica and is bold, powerful and curious. There are also records of leopard seals attacking divers. Fortunately, this diver got a lot more than they could imagine when one of these creatures came face to face with them. Continue reading for a video and more information about leopard seals.

The leopard seal is second only to the killer whale (orca) among Antarctica’s top predators. Its canine teeth are 2.5 cm (1 in). It feeds on a wide variety of creatures. Smaller seals probably eat mostly krill, but also squid and fish. Larger leopard seals probably switch from krill to more substantial prey, including king, adelie, rockhopper, gentoo, emperor penguins and chinstraps, and less frequently, other seals, such as crabeater seal.

Energy 5.1 Take Classic Home Theater System Gets 50% Reduction to $299.99 Shipped, This Week Only