While you may have seen some motorcycles with fake Ferrari badges, the vehicle above is the world’s first and only official bike approved by the company. The story of this particular 1995 Ferrari 900cc begins with David Kay of David Kay Engineering who wrote to Enzo Ferrari’s son Piero, requesting to build a one-of-a-kind motorcycle adorned with the famed badge as a tribute to his late father. A letter signed by P. Ferrari himself was received in 1990 by Kay allowing him to proceed with project. Four years and 3,000-hours of work later, the bike was complete, and it features an all-aluminum frame, a set of Testarossa vents, and an engine capable of reaching an estimated top speed of 164mph. Continue reading for more pictures and information. 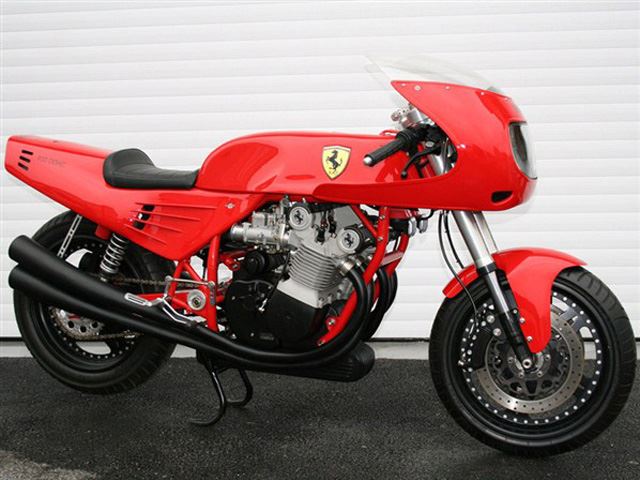 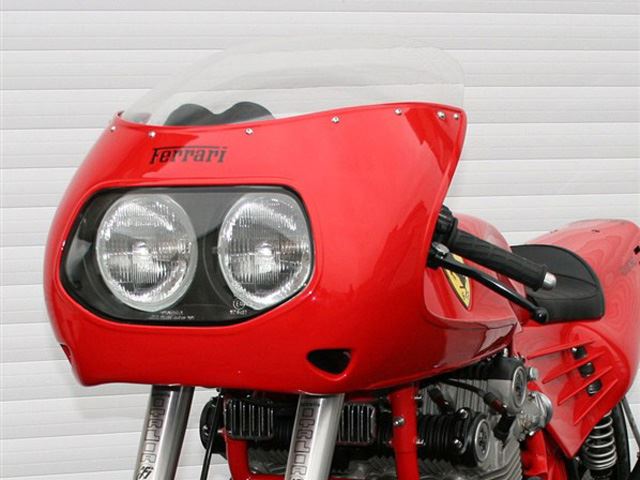 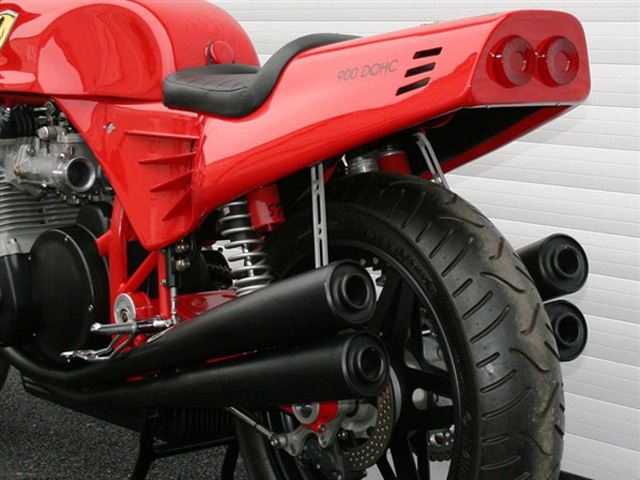 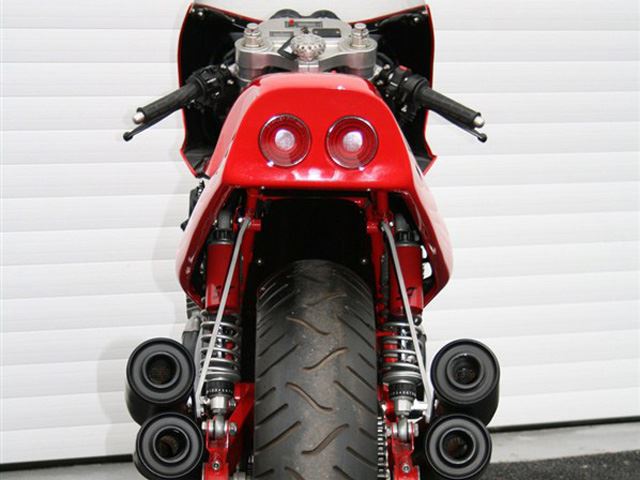 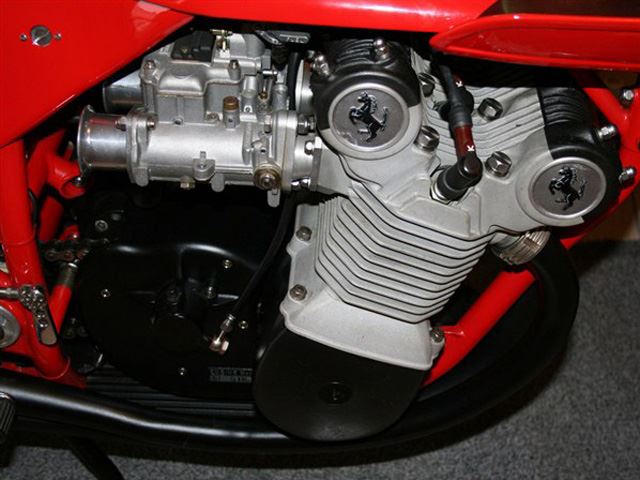 “In 2008, the one-off Ferrari motorbike failed to reach a £180,000 reserve in auction, and no-one went for it on eBay when it turned up with a £250k price tag. However, just last month the British collector finally managed to move the masterpiece on, and in a Bonham’s auction it was sold for £85,000,” reports Car Buzz.

If Nintendo Released a Modern Game Boy, This is What it Would Look Like