Photo credit: Lady S Reviews
Here’s a first clear look at Robert Pattinson’s updated Batsuit riding what appears to be a new Batcycle. These were captured during an outdoor location shoot for the film at the Glasgow Necropolis cemetery in Scotland. This is allegedly a stunt double performing as Batman and not the actor himself. The movie is set to hit theaters on June 25, 2021. Read more for the pictures and footage.

Some have commented that director Matt Reeves is aiming for the look from the 2013–2014 DC Comics storyline “Batman: Zero Year,” which reimagined the superhero’s origin as he battled Riddler who is terrorizing Gotham City. Other actors signed on include Zoë Kravitz as Selina Kyle / Catwoman, Paul Dano as Edward Nashton / Riddler, John Turturro as Carmine Falcone and Colin Farrell as Oswald “Oz” Cobblepot / Penguin. 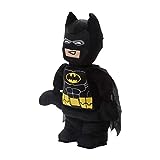 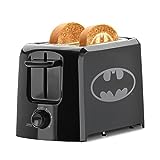 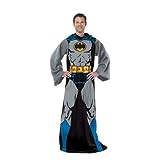 Catwoman: Can you come over?

Catwoman: I stole a diamond