Photo credit: Gary Marshall
Roll-Royce has unveiled what could potentially be the world’s fastest all-electric aircraft at Gloucestershire Airport in England. This single-passenger, zero-emissions ACCEL project plane can reportedly achieve a top speed of over 300 mph, thanks to a new electric propulsion system that is currently being tested on the company’s ionBird test airframe. Read more for a video, additional pictures and information.

The aircraft’s three high-power-density axial 750R e-motors will run on the most power-dense battery pack yet with 6,000 battery cells that can generate up to 1,005 hp and provide a 200-mile range on a full charge, while a direct cooling system protects the cells at high speeds. That’s not all, it also has lower-RPM propeller blades that reduce noise. 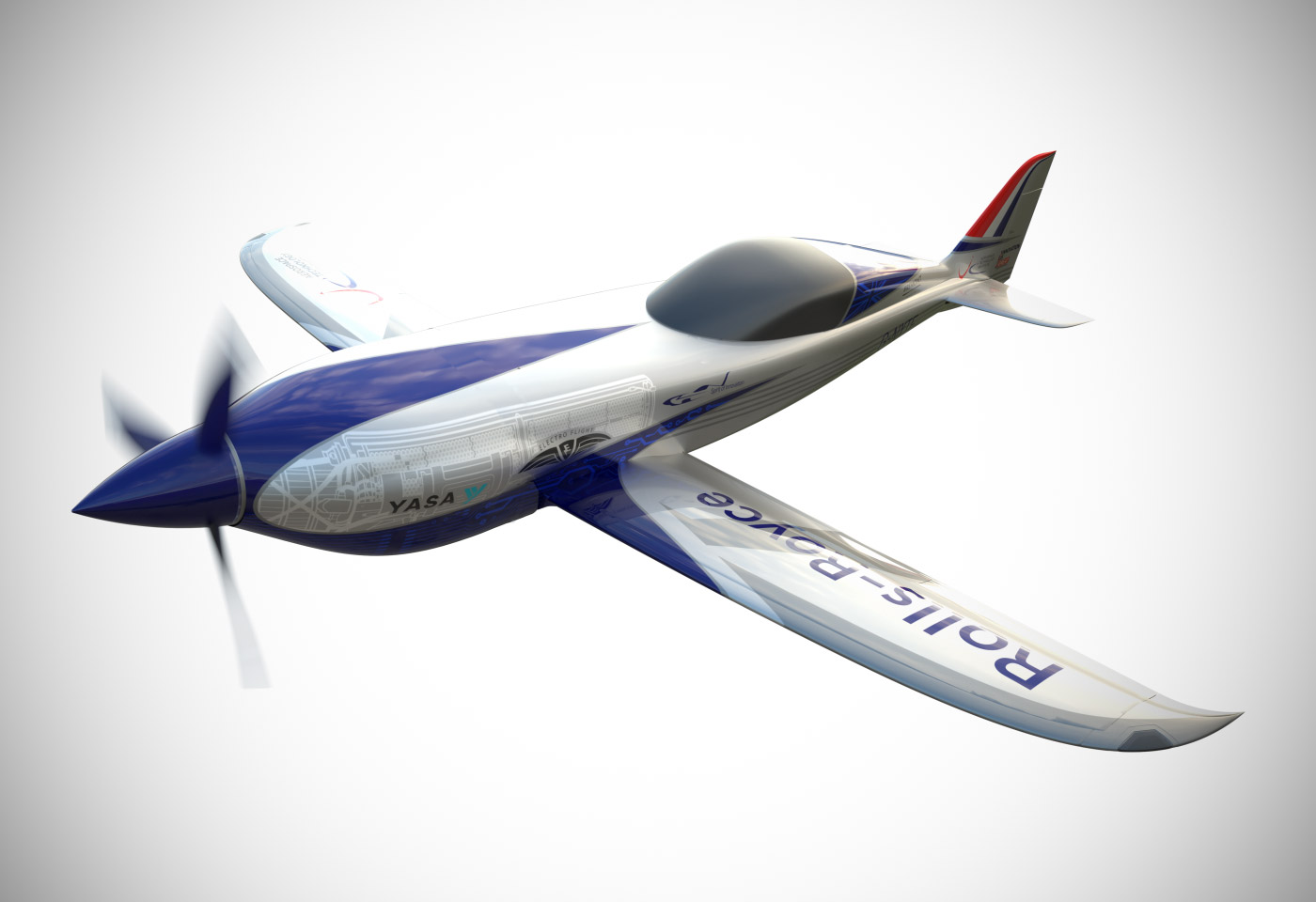 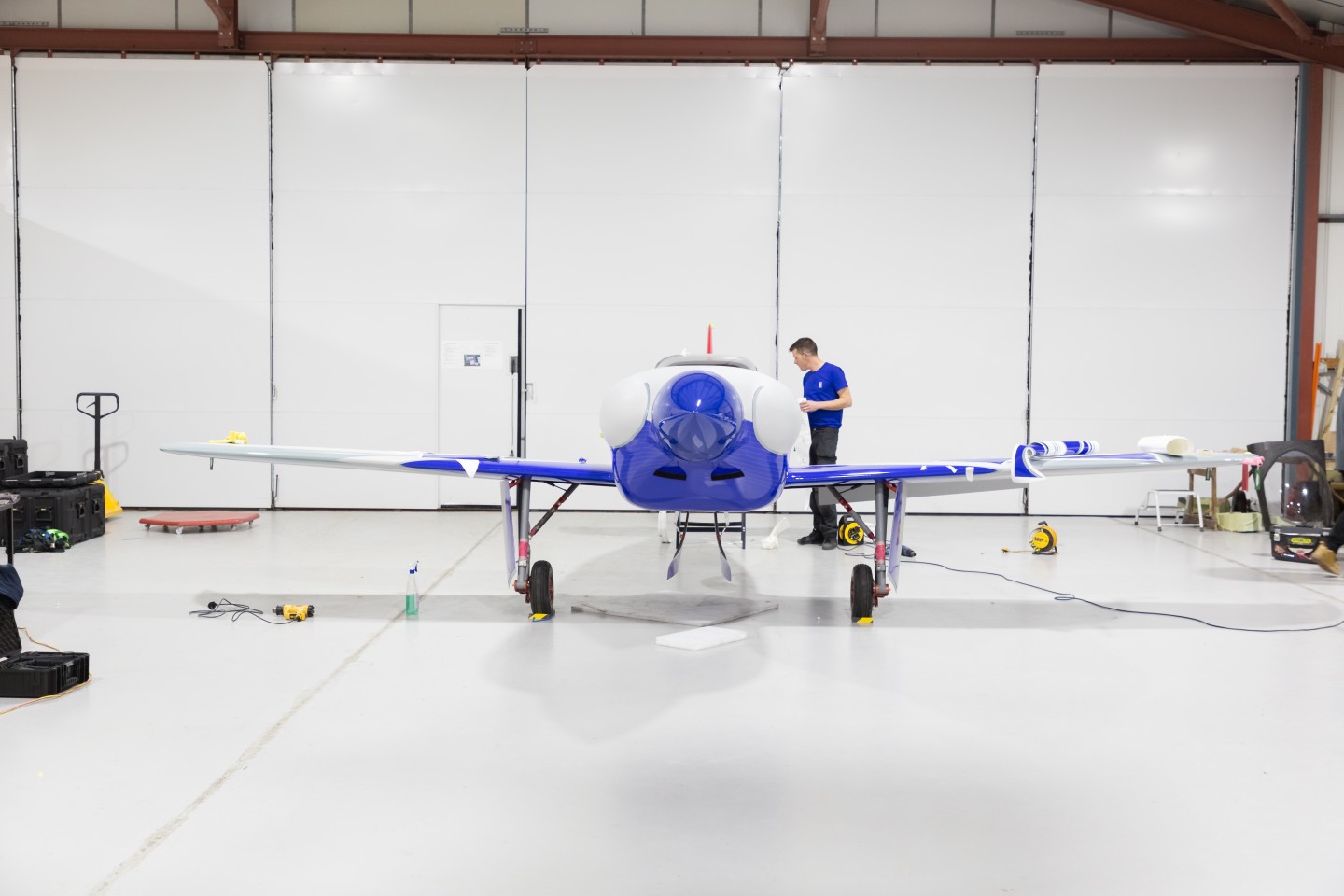 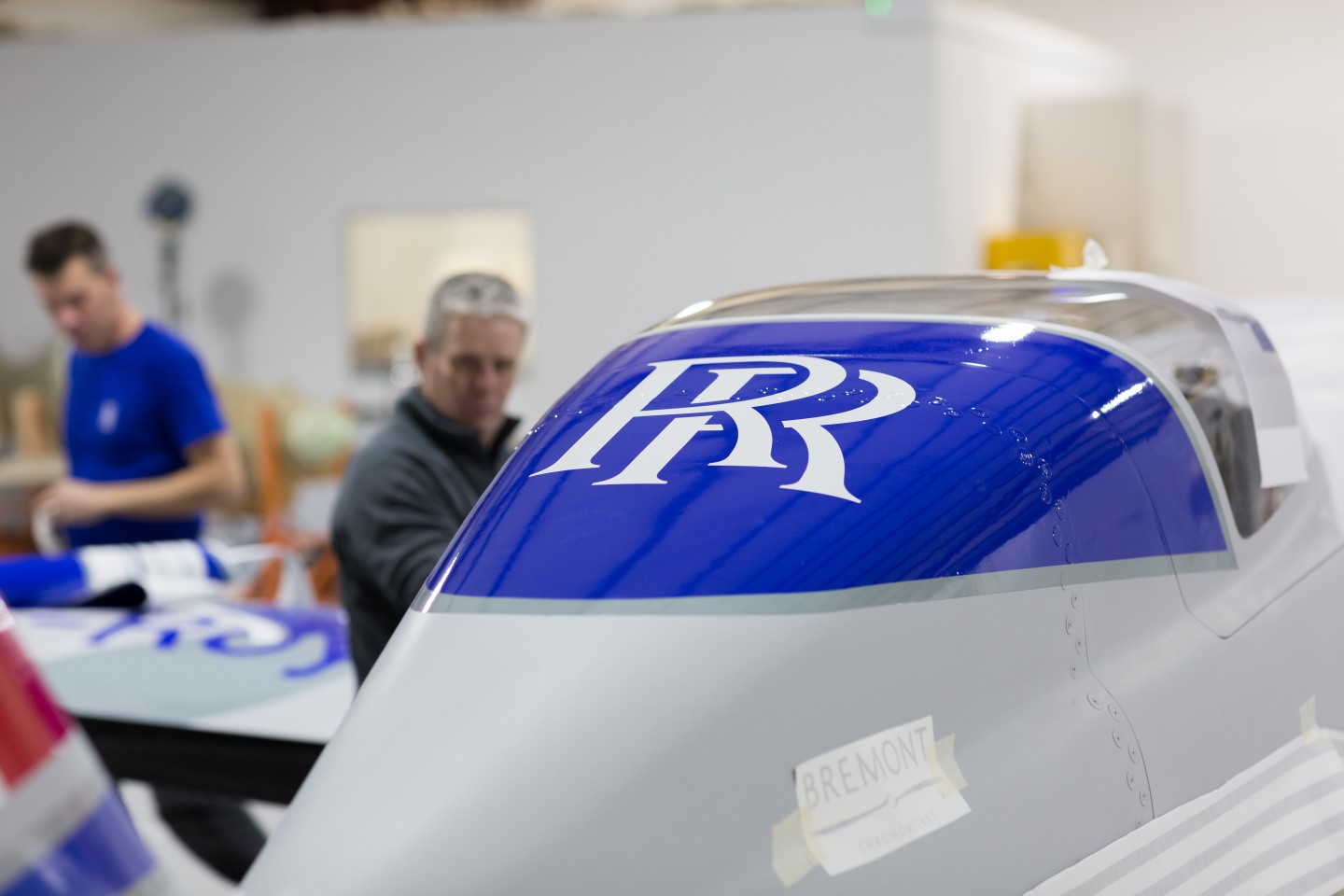 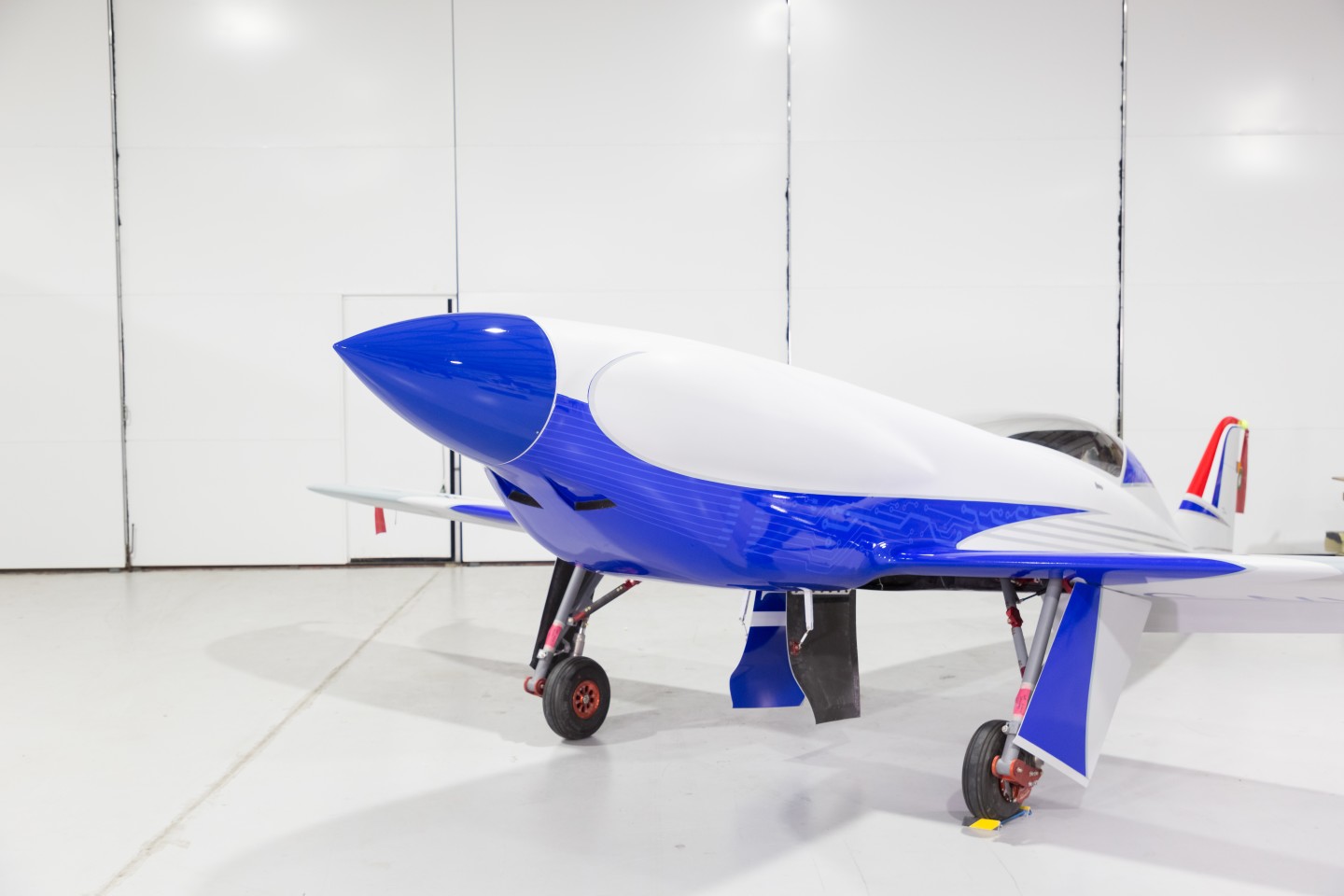 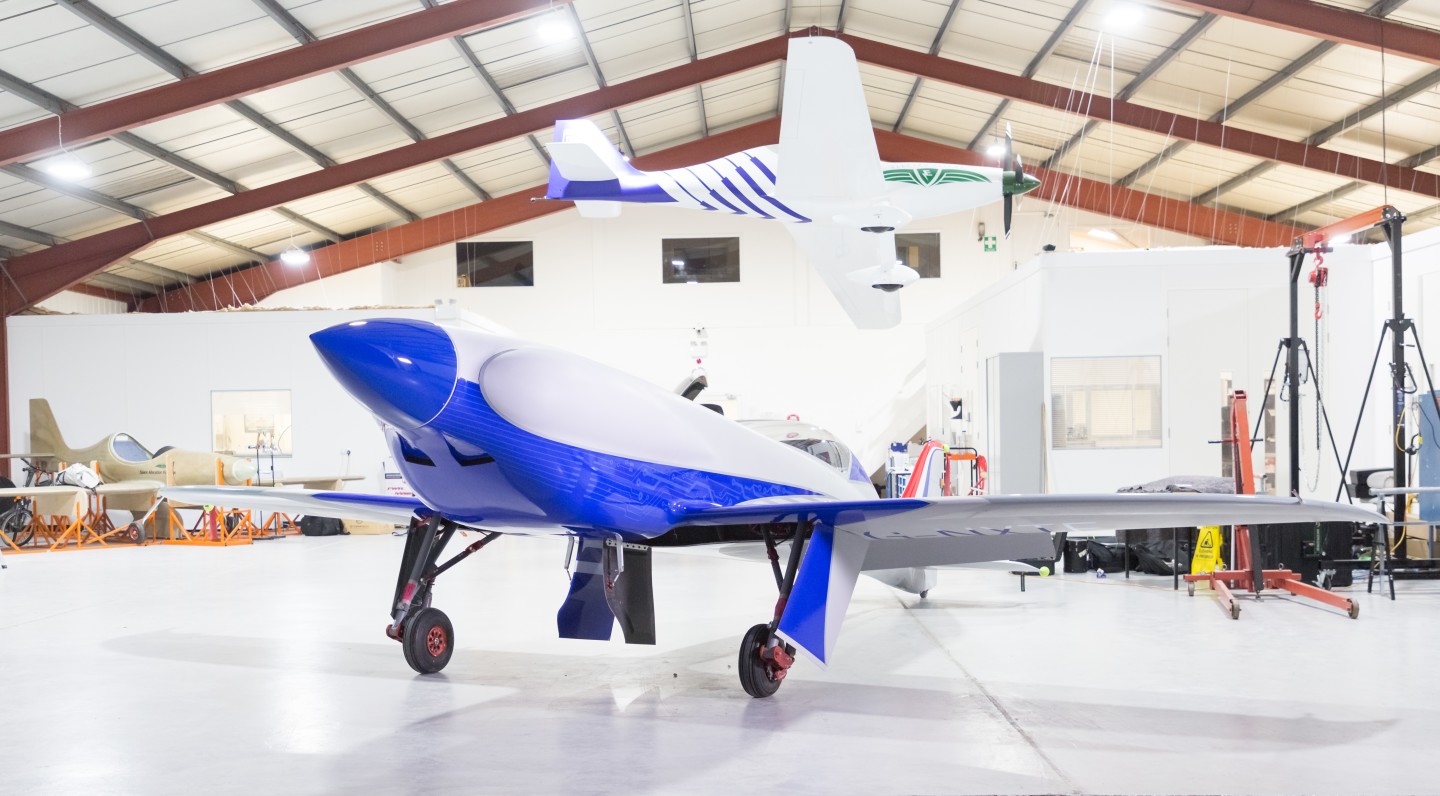 Building the world’s fastest all-electric aircraft is nothing less than a revolutionary step change in aviation and we are delighted to unveil the ACCEL project plane. This is not only an important step towards the world-record attempt but will also help to develop Rolls-Royce’s capabilities and ensure that we are at the forefront of developing technology that can play a fundamental role in enabling the transition to a low carbon global economy,” said Rob Watson, Director of Rolls-Royce Electrical.