Scientist Vladislav Kiselev from Ukraine has invented a battery that can power electronic devices, such as smartphones, for up to 12 years, without needing to be recharged. Resembling a small matchbox, the device actually produces energy instead of simply storing it, enabling for a continuous stream of power. Kiselev says this was made possible taking advantage of a key property of tritium – the ability to emit electrons. Continue reading for another image of the battery and more information. 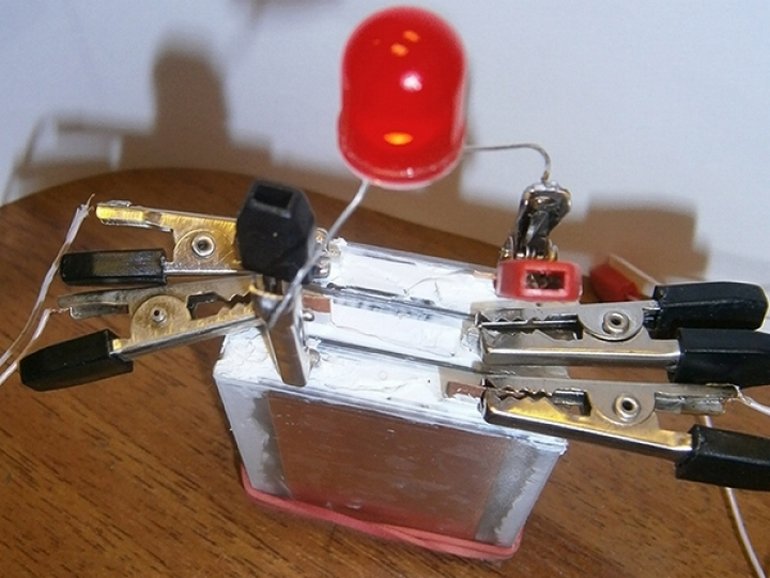 “He adds that American company City Labs also makes use of the radioactive isotope of hydrogen, but whereas they use tritium-covered solar cells, he opted for an enhanced electrochemical cells, which makes the battery 1,000 times more powerful. So whereas City Labs NanoTritium batteries provide low power to devices like medical implants and various sensors, Kiselev’s version can be used to power large electronic devices and even cars,” reports Oddity Central.