Space Creator is claimed to be the world’s first augmented reality drone, as it’s designed to project images onto surfaces, transforming walls and floors into other worldly experiences. Instead of a camera, you’ll find a projector lens that casts images onto surfaces. Continue reading to see it in-action and for more information. 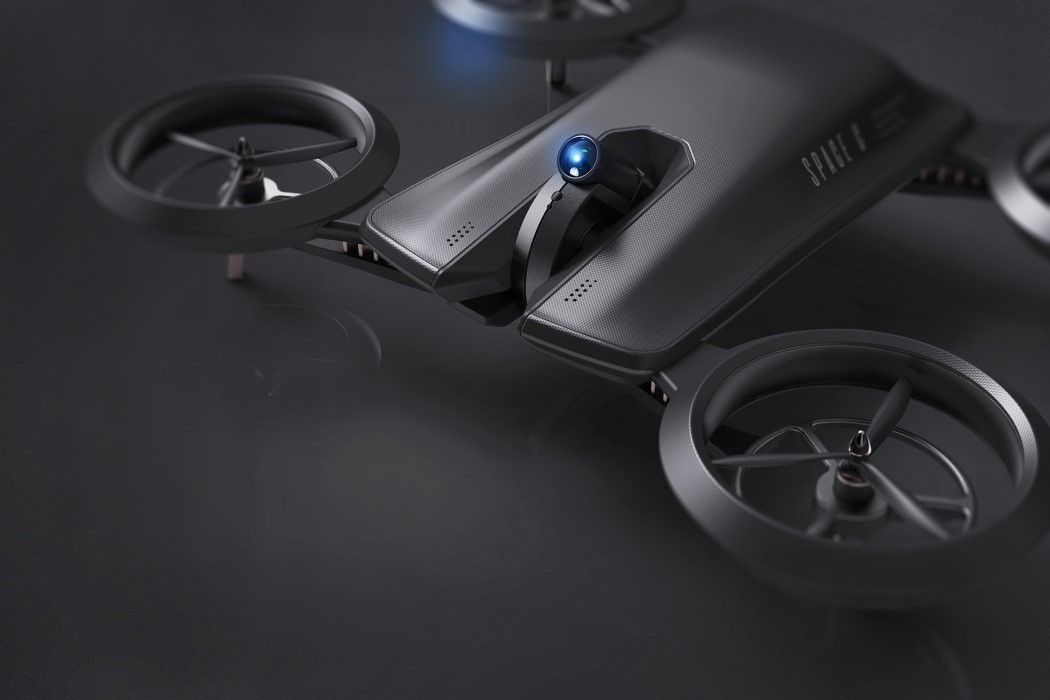 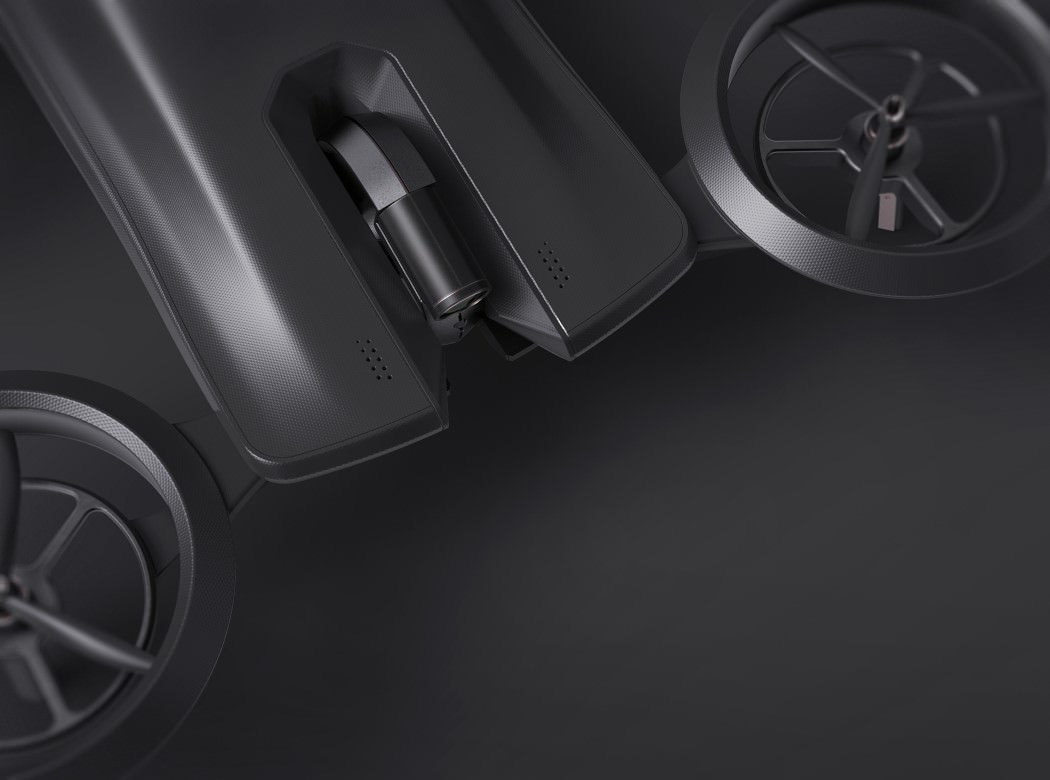 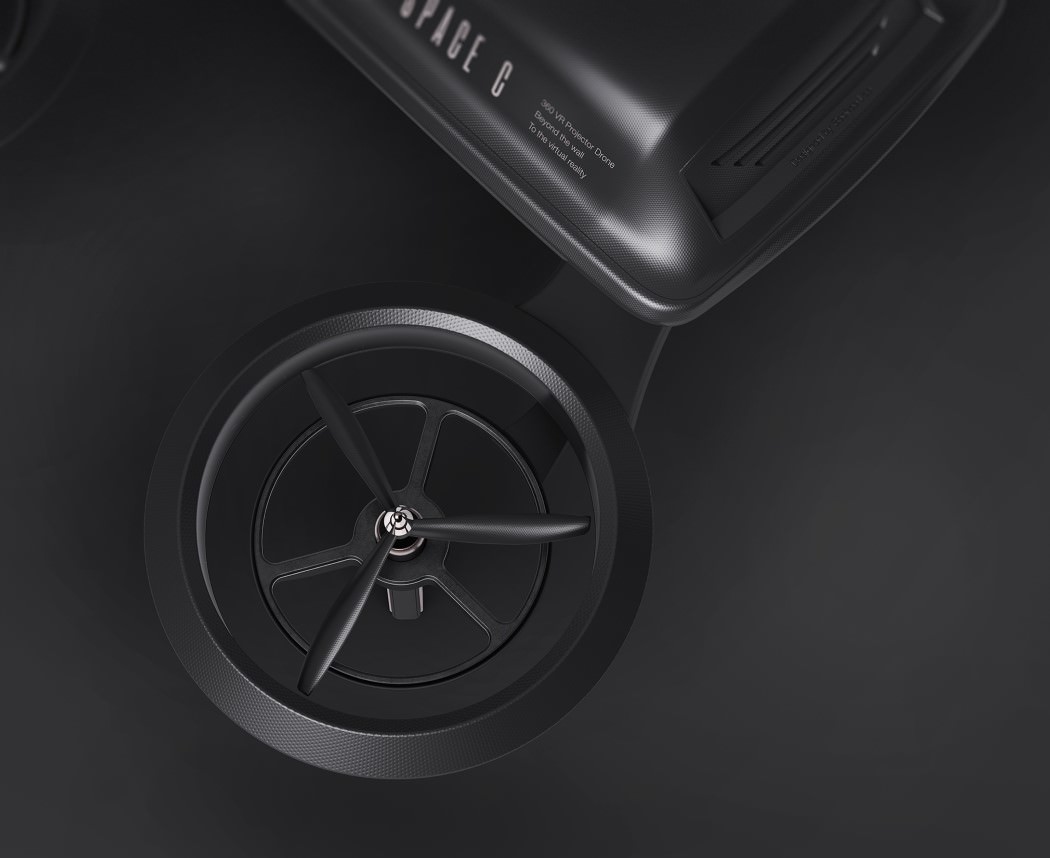 “Working on a principle that’s pretty much the same as AR, the Space Creator is technically an AR drone. It projects virtual elements on your wall in a way that makes them appear above your reality, adding a bit of magic and mystery to it. The drone is capable of spatial tracking too, making sure that the projected image changes as the drone moves around. A stunning concept that’s backed by technology we can definitely expect in a year from now,” according to Yanko Design.

Another Look at the Intel Tiger Rapids Dual-Screen Computing Device