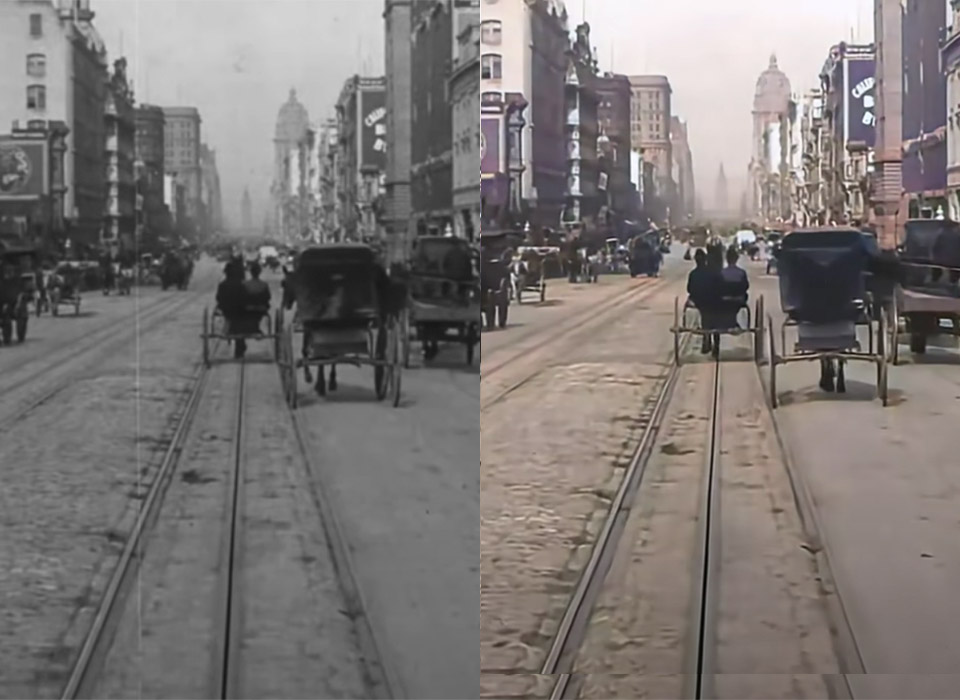 Denis Shiryaev is back at it again, and this time, he’s upscaled and colorized “A Trip Down Market Street” in San Francisco on April 14, 1906 using AI-powered neural networks. What you may not know is that this shoot happened four days before the tragic San Francisco earthquake and fire, which destroyed over 80% of the city of San Francisco. Read more for the video and additional information.

Alphabet’s DeepMind Technologies created a neural network that learns how to play video games in a fashion similar to that of humans. It’s also a Neural Turing machine, or a neural network capable of accessing an external memory like a conventional Turing machine, resulting in a computer that mimics the short-term memory of the human brain. Read more for a video show just some of the games it has mastered, including several Atari classics, like Breakout. 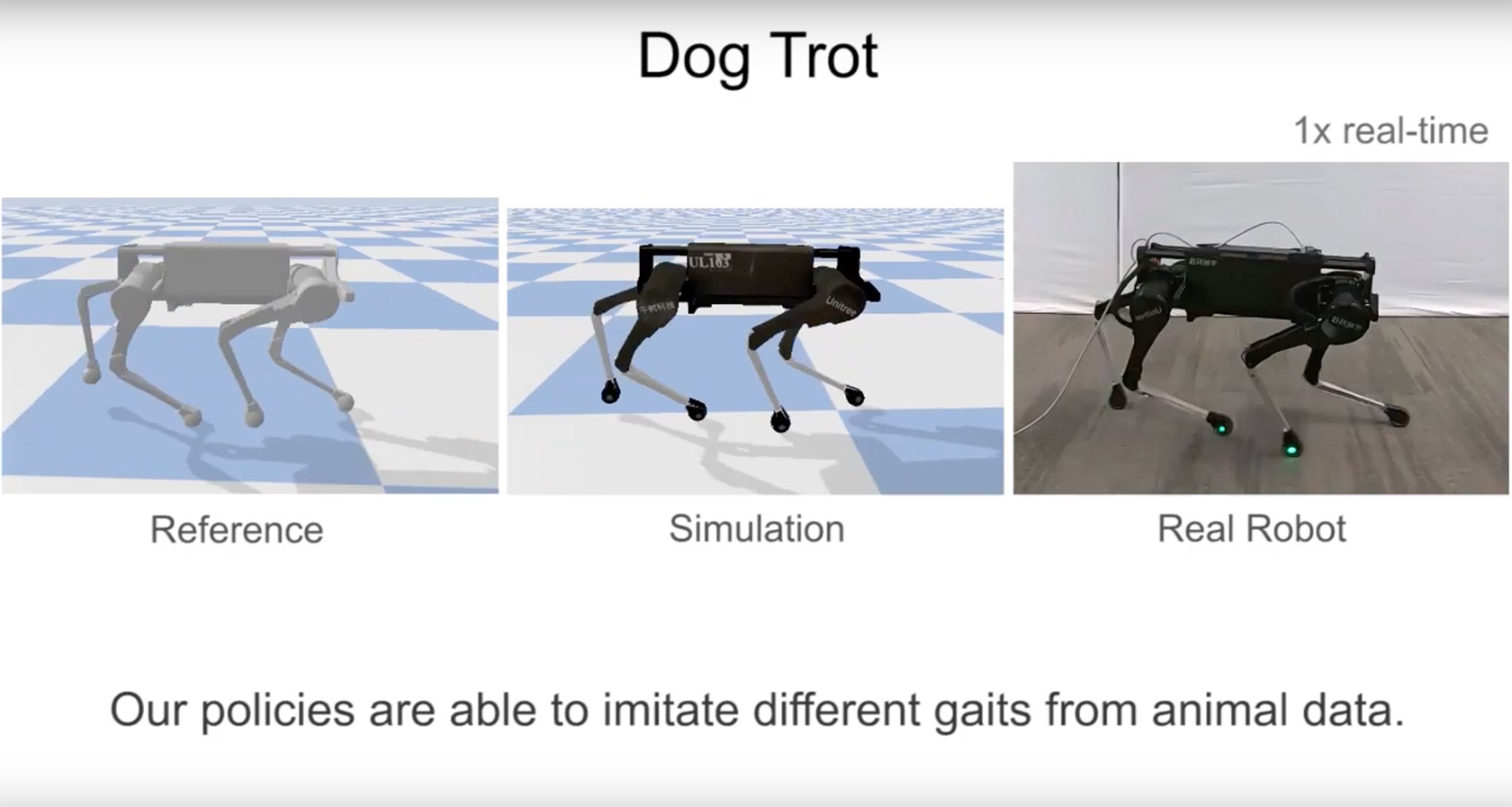 The Google research team is using artificial intelligence to teach robots how to move with the agility of real-life animals, like dogs. Accomplishing this feat involved reinforcement learning (RL), where the researchers began by sourcing reference motion clips recorded from an animal and using RL to get the robot to copy those motions. Read more for a video and additional information. 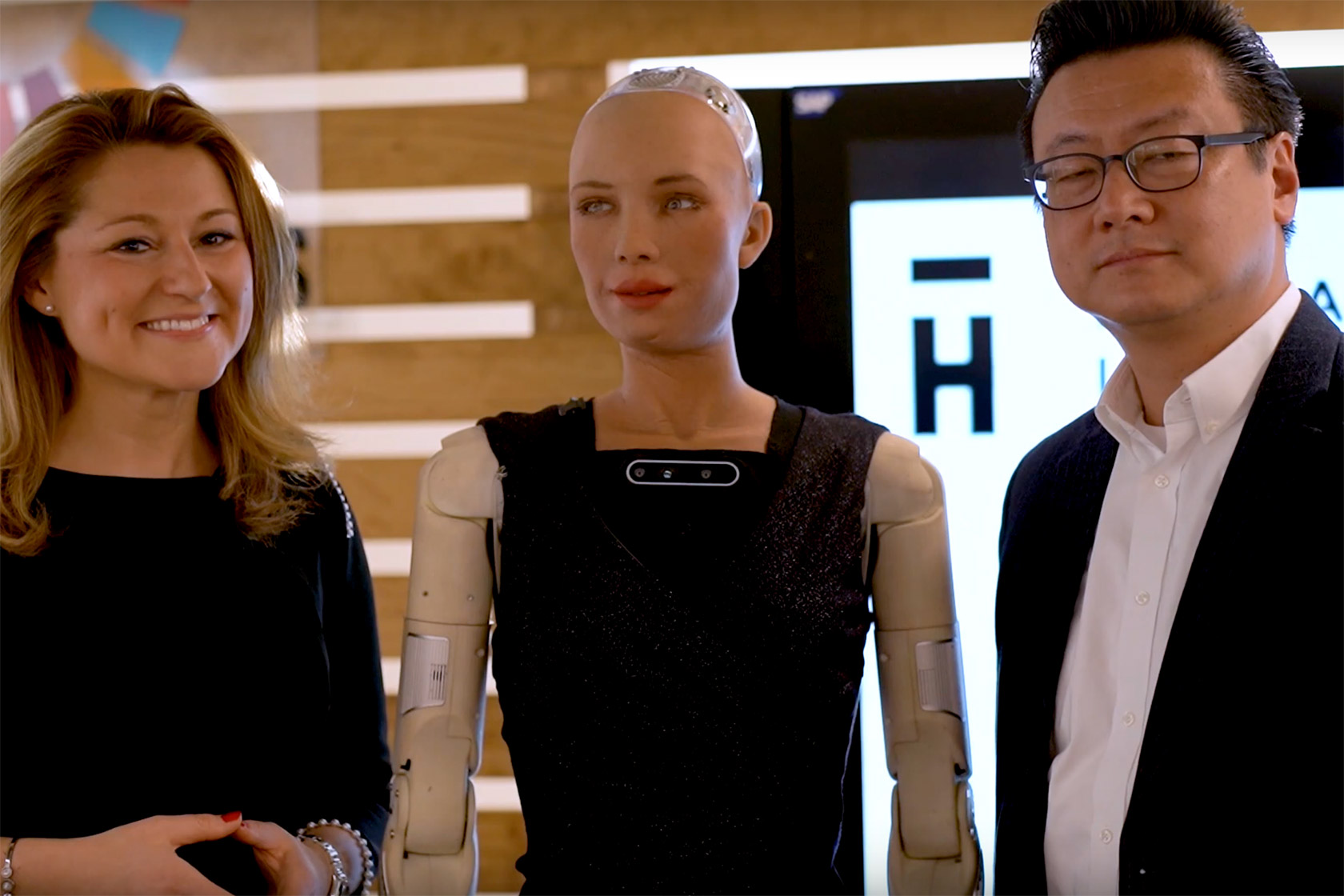 For those who don’t know, Sophia is a social humanoid robot, modeled after the ancient Egyptian Queen Nefertiti, that was developed by Hong Kong-based company Hanson Robotics. Cameras within Sophia’s eyes combined with computer algorithms enable her to see, follow faces, sustain eye contact, and recognize individuals. She’s capable of processing speech and have conversations using a natural language subsystem. Read more to see what she has to say on the future of AI. 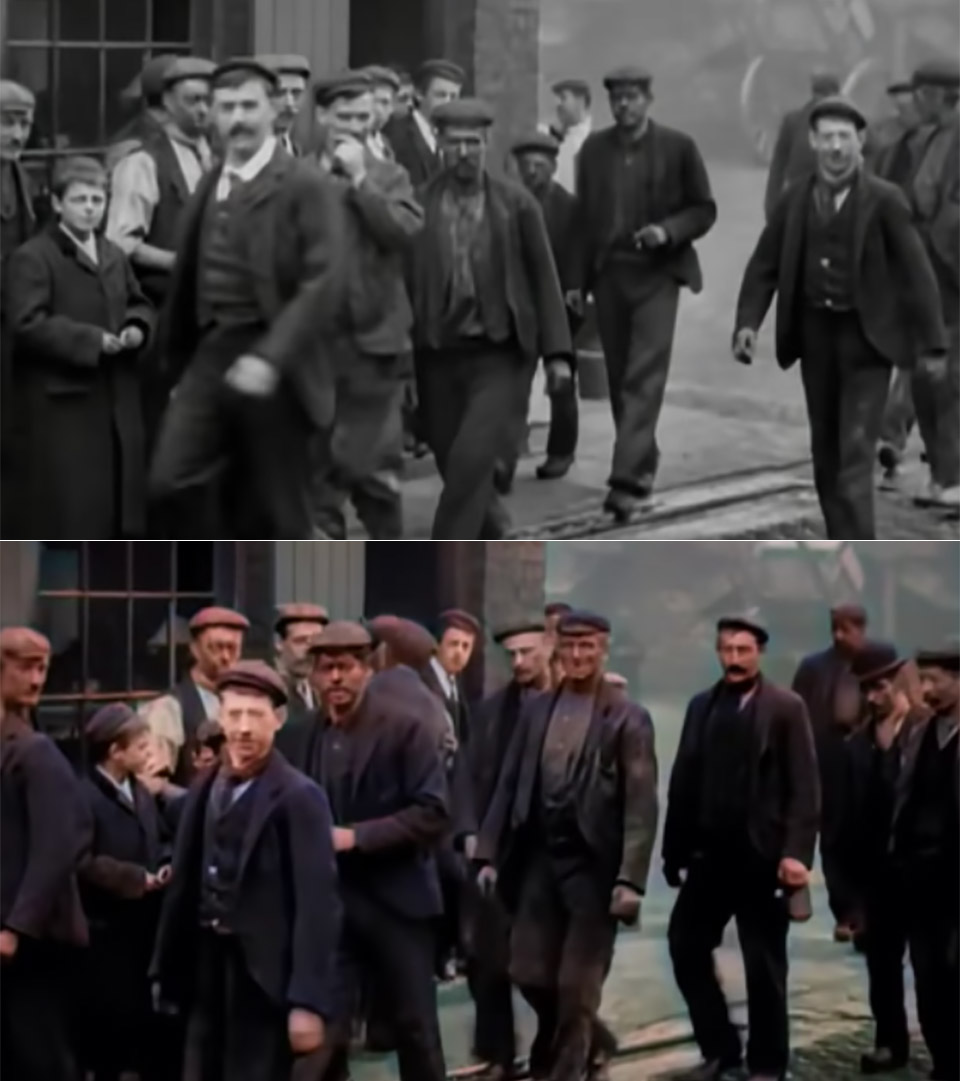 Denis Shiryaev is back again with another AI-upscaled video, and this time, it’s of laborers in Victorian England from 1901. Neural networks were used to upscale this footage from the dawn of film taken by Mitchell and Kenyon in North England. You’ll see how life took its toll on the people back then, and the grittier nature of their work in those days. Read moore for the video and additional information. 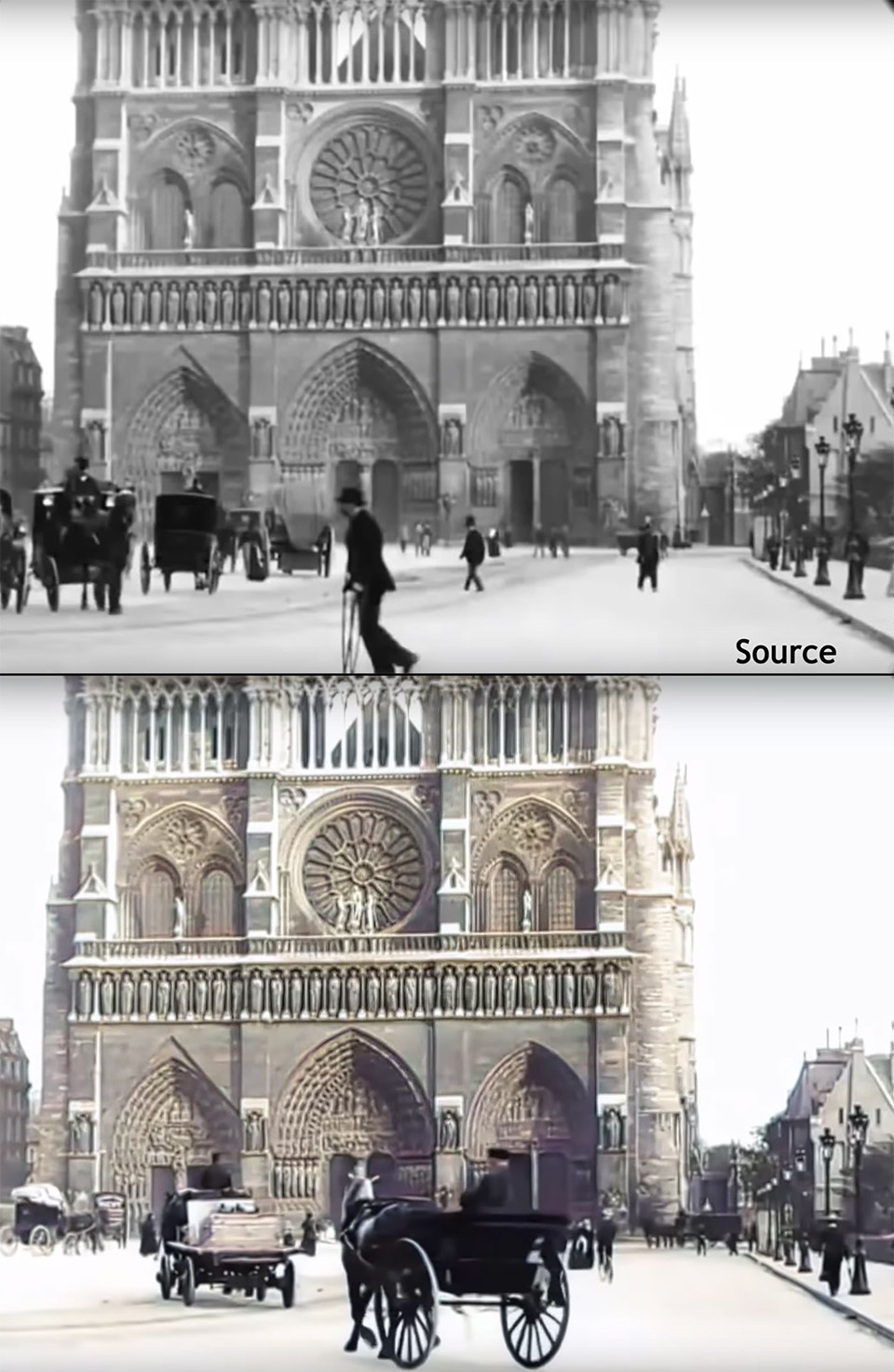 For those who have always wondered what it was like to visit Paris, France during the Belle Époque-era between the years of 1896-1900, this video is as close as you’ll get. Denis Shiryaev used AI-powered neural networks and software to boost the video to 60FPS, 4K resolution, and colorization with DeOldify NN. Read more for the video and additional information. 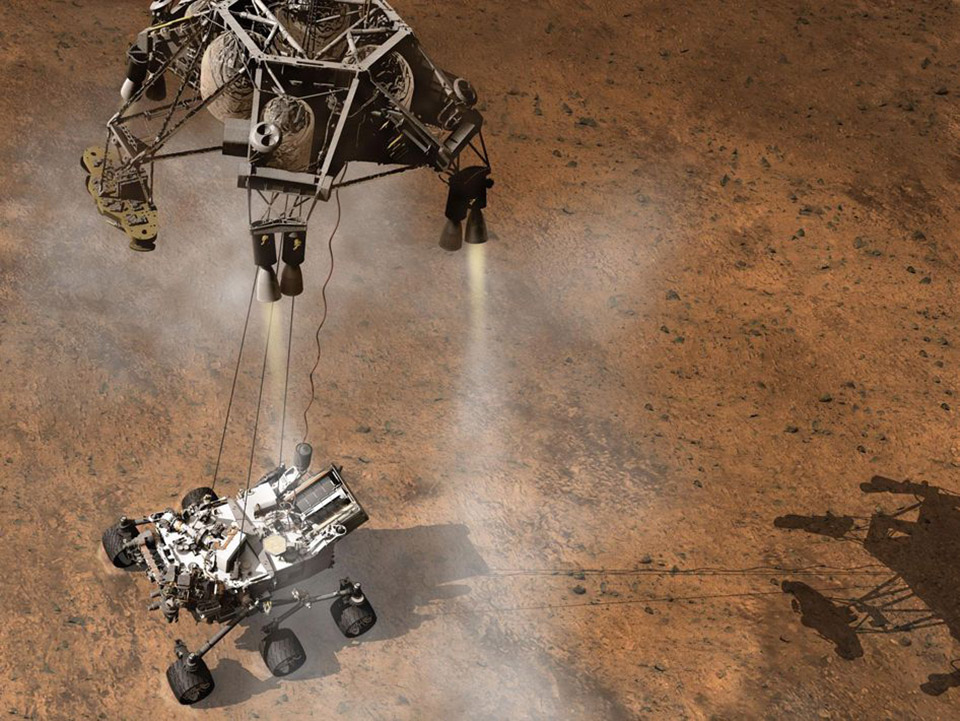 Denis Shiryaev used modern machine-learning techniques to upscale Bard Canning’s incredible footage of the NASA Mars Curiosity descent footage that was originally uploaded on Sep 13, 2012. Weighing nearly 2,000 pounds, Curiosity is simply too large to land with standard airbags, so engineers devised a method that’s never been attempted before that involves a sky crane. Read more for the video and additional information.

Denis Shiryaev specializes in using AI-powered neural networks to upscale historical footage, and his latest work is this short clip of Moscow, Tverskaya Street in 1896 that was originally captured by Charles Moisson from the Lumière company. The neural networks were used upscale to 60FPS, boost image resolution with ESRGAN (general dataset), resort video sharpness, remove blur, remove compression artifacts, and colorization. Read more for the video and additional information.

Photo credit: Peta Pixel
Ever wonder what it was like roaming the streets of New York City back in 1911? Swedish company Svenska Biografteatern sent a team around the world to capture footage of well-known places during that time, including New York City. They managed to take footage of the Statue Of Liberty, Manhattan Bridge, Battery Park, the Flatiron Building, Madison Avenue, the elevated railway lines at Bowery and Worth Streets, different parts of Broadway, and more. Read more for a video showing an AI upscaled and colorized version. 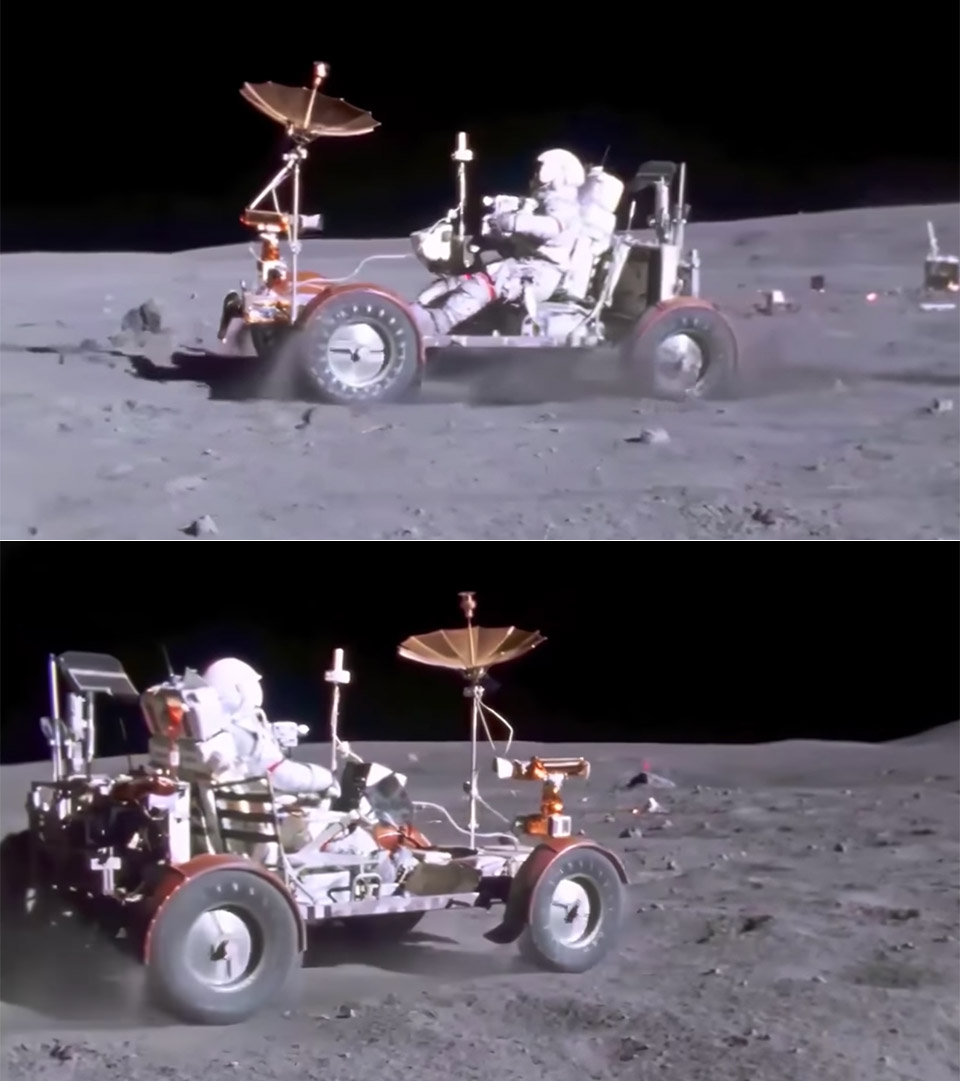 Apollo 16 was the tenth crewed mission in the United States Apollo space program, the fifth and second-to-last to land on the Moon, and the second to land in the lunar highlands, crewed by Commander John Young, Lunar Module Pilot Charles Duke and Command Module Pilot Ken Mattingly. The mission was launched from the Kennedy Space Center in Florida at 12:54 PM EST on April 16, 1972, and lasted 11 days, 1 hour, and 51 minutes, concluding at 2:45 p.m. EST on April 27. Read more to see lunar rover footage that has been upscaled using AI.