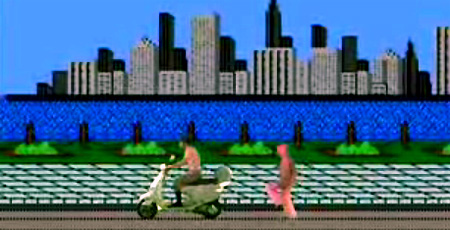 If Nintendo were to release a live action Punch-Out movie, we can only hope it’s as good as this fan-made trailer. Video after the break.

Nintendo’s “Short Cuts” film competition invited anyone with a camera to make a short film about Nintendo. This opus was Team Awesome’s entry