Ford and its newly formed Team Fordzilla eSports team revealed the ultimate virtual racing car designed with collaboration between the automaker’s designers as well as the gaming community. It’s officially called the “Team Fordzilla P1”, and concept was developed with the help of fan votes on Twitter at different design stages, including how the driver would be seated, cockpit style and even drivetrain. Ford exterior designer Arturo Ariño’s design came out on top in the end, gaining 83.8 per cent of the 250,000 votes. read more for a video and additional information.

Ariño’s vision draws heavily from the Ford GT, but adding a few high-tech touches, like morphing technology. This enables the body to morph from longtail racer on high-speed straight roads to a shorter body for the twisties. It will be put into a popular racing game in 2021 for fans to enjoy, while a life-sized scale model is set to be completed by year end. 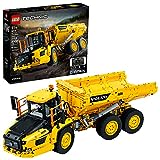 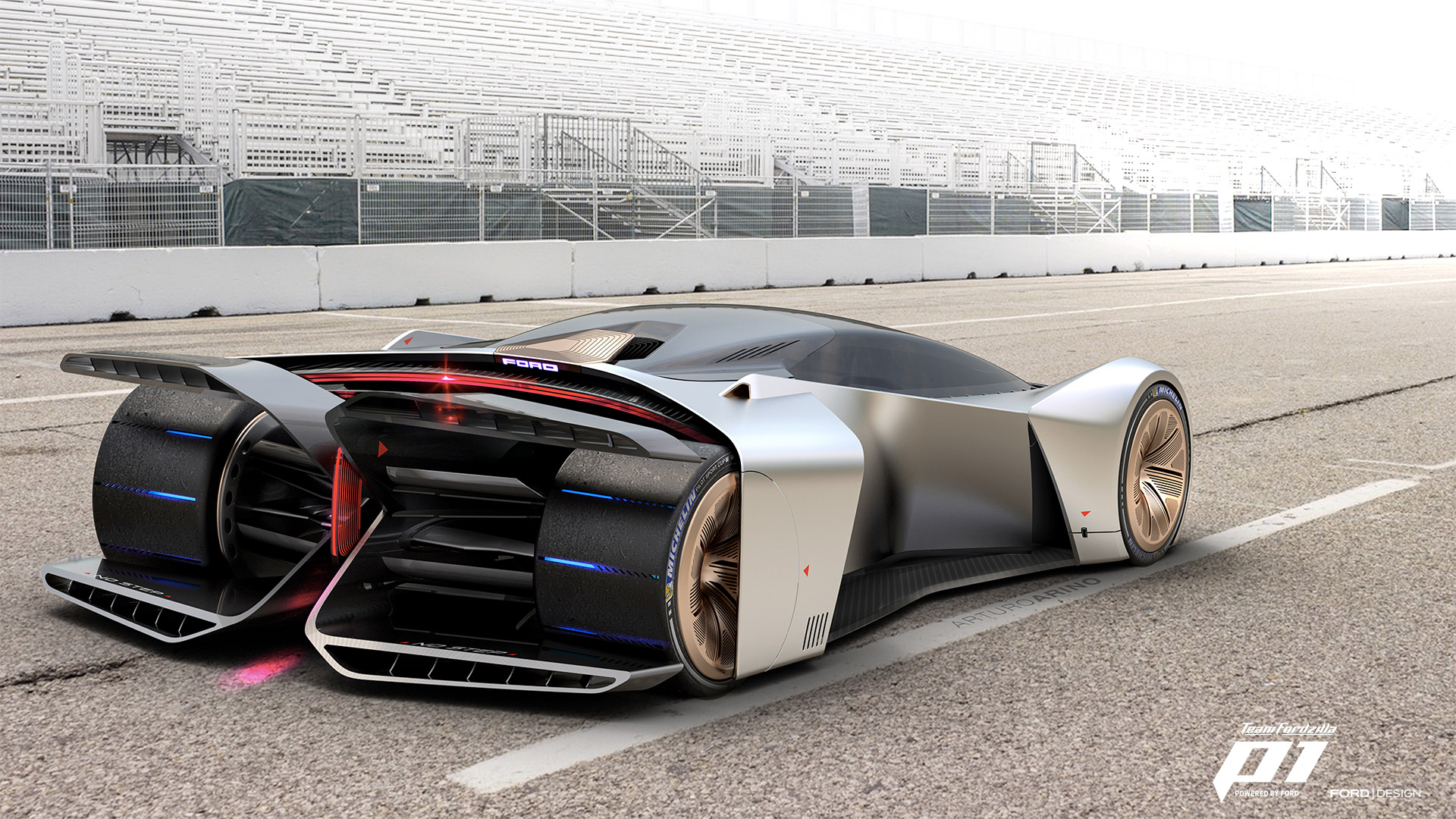 We showed again at gamescom this year that we’re serious about gaming, but what was really great is the continuing support we’re receiving from that gaming community. This really pushes us to keep innovating with projects like the Team Fordzilla P1 concept, said Emmanuel Lubrani, Senior Manager Communications, Team Fordzilla, Ford Europe.