Lab technician Tasha Sturm at Cabrillo College in California has just released a mind-boggling photo series that illustrate the wonderful, yet slightly creepy, world of microbes that lives on human skin. This colorful petri dish filled with microbes, including yeast and fungi, are that of her 8-year-old son’s hand after he finished playing outside. Continue reading for up-close shots and more information. 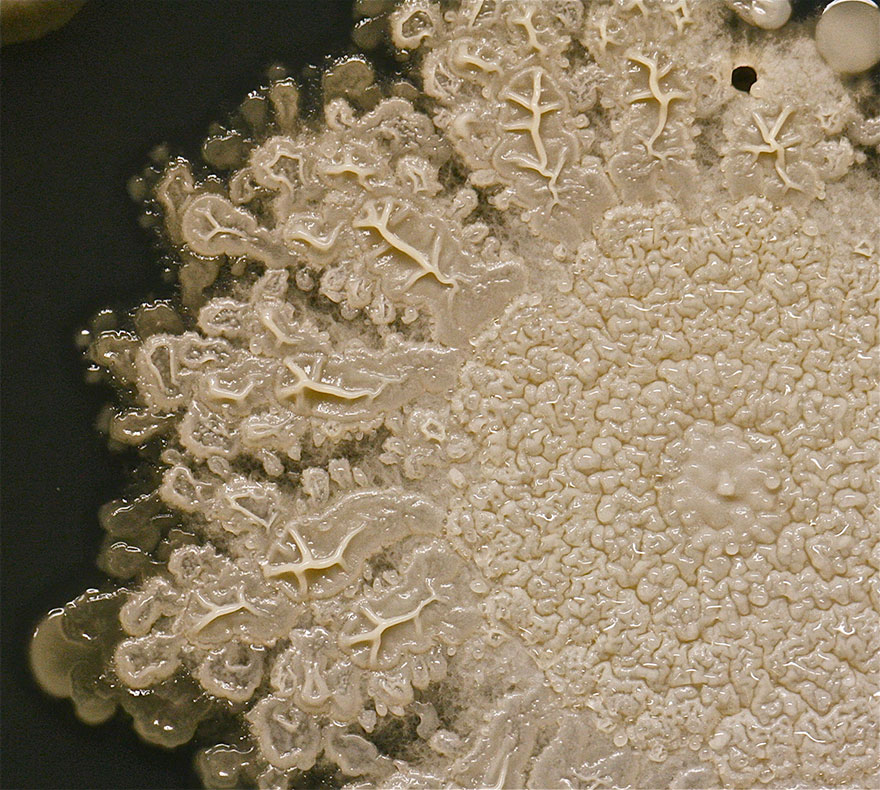 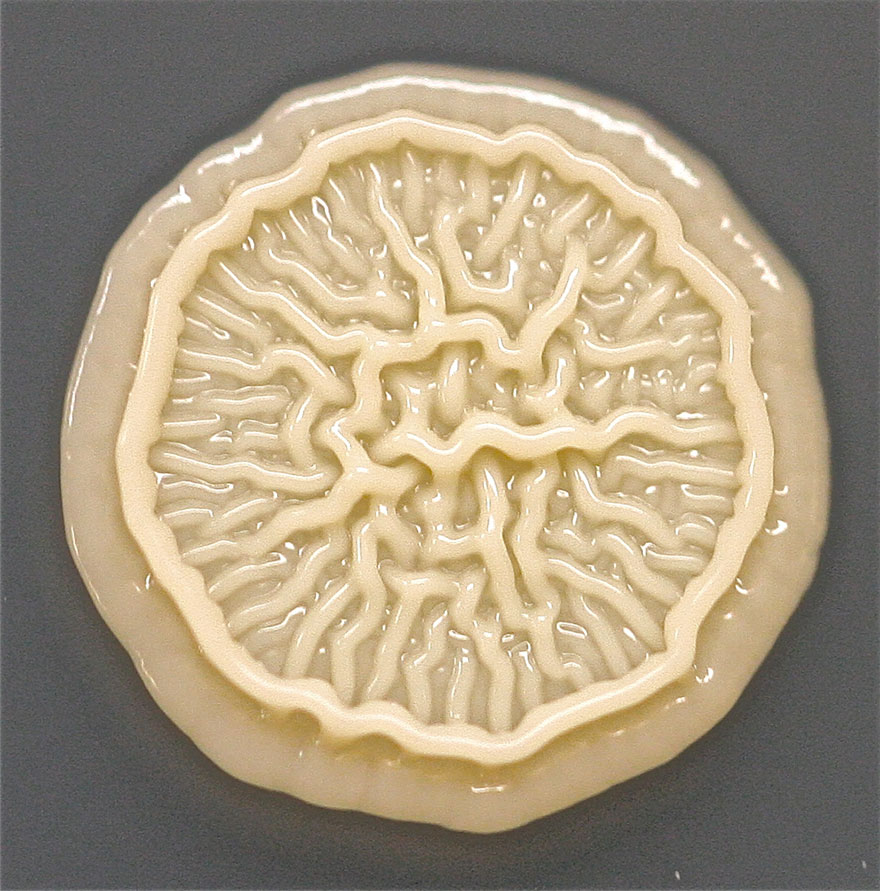 “She used tryptic soy agar, which forms a nutritious jelly perfect for growing microbial cultures. After her son pressed his hand gently into the gel, she incubated it and let the bacteria flourish for a few days. Though the resulting petri dish should be treated as a biohazard, it should also be noted that having bacteria on your hands and skin is normal. Exposure to safe amounts and types of bacteria ensures a healthy ‘microbiome,’ immune system and digestive tract. The varying visible structures of these bacterial colonies reflect their microscopic characteristics. Microbes with and without protective membranes or flagella (which allow them to swim) will all create colonies of different colors, shapes, textures and sizes,” according to Bored Panda.

Wilton BASH Unbreakable Sledge Hammer May be Fit for Asgard