The Maersk Triple E class is a family of large, fuel-efficient container ships, designed as a successor to the Maersk E-class, currently the largest in the world. The name “Triple E” comes from the class’s three design principles: “Economy of scale, Energy efficient and Environmentally improved”. These ships are expected to be not only the world’s longest ships in service, but also the most efficient container ships per twenty-foot equivalent unit (TEU) of cargo. Continue reading for some cool facts. 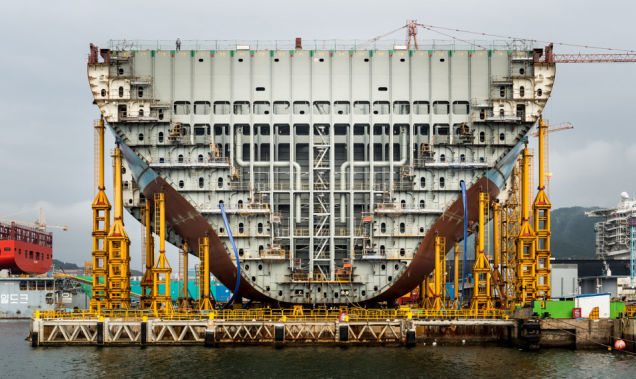 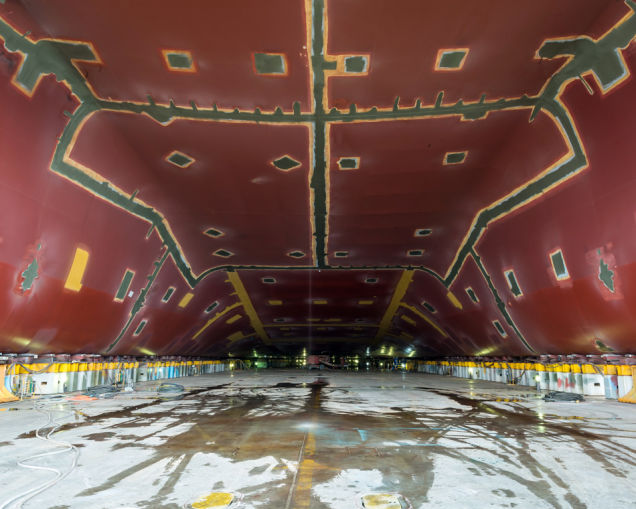 One of the class’s main design features are the dual 32-megawatt (43,000 hp) ultra-long stroke two-stroke diesel engines, driving two propellers at a design speed of 19 knots (35 km/h; 22 mph). Slower than its predecessors, this class uses a strategy known as slow steaming, which is expected to lower fuel consumption by 37% and carbon dioxide emissions per container by 50%. The Triple E design helped Maersk win a “Sustainable Ship Operator of the Year” award in July 2011. 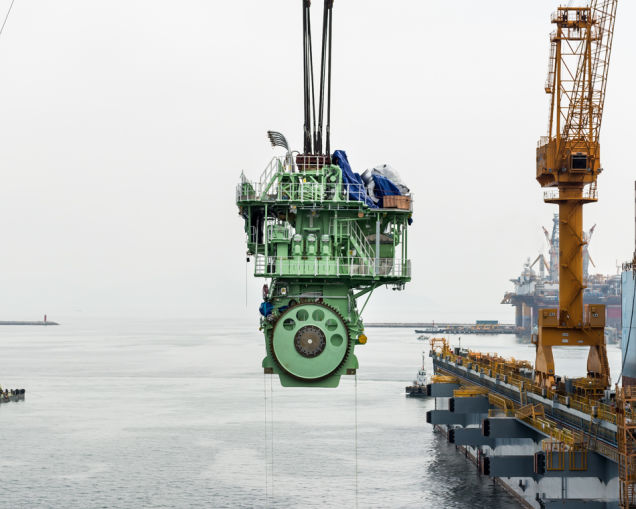 Maersk plans to use the ships to service routes between Europe and Asia, projecting that Chinese exports will continue to grow. The Europe-Asia trade represents the company’s largest market; it already has 100 ships serving this route. Maersk hopes to consolidate its share of the Europe-Asia trade with the addition of the Triple-E class ships. 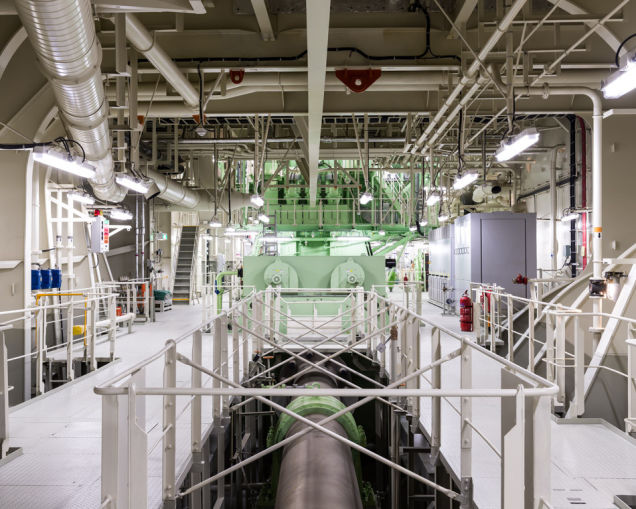 They will be built by Daewoo Shipbuilding in South Korea; the initial order, for ten ships, was valued at US$1.9 billion (2 trillion Korean Won); Maersk had options to buy a further twenty ships. In June 2011, Maersk announced that 10 more ships had been ordered for $1.9bn, but an option for a third group of ten ships would not be exercised. Payment of the ship is “tail-heavy”: 40% while the ship is being built, and the remaining 60% paid on delivery. 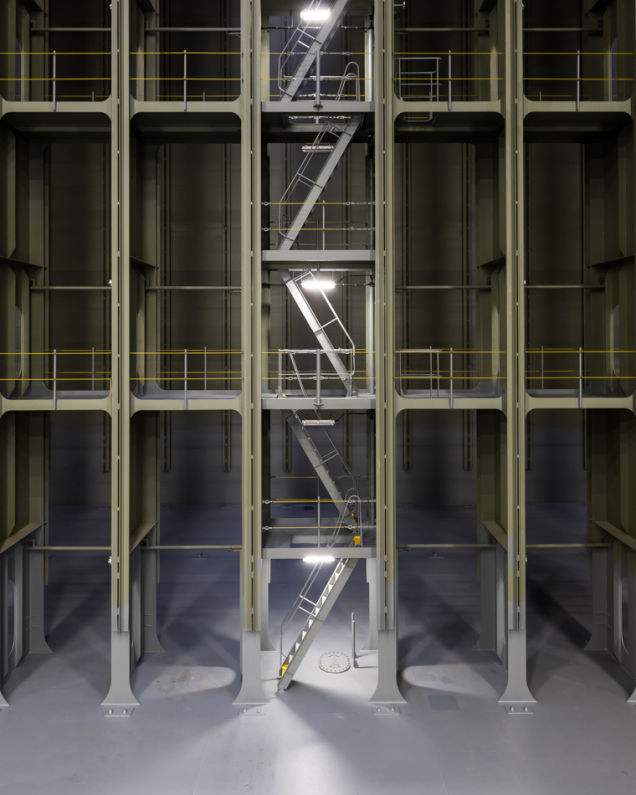 Prior to 2010 many Maersk containerships had been built at Maersk’s Odense Steel Shipyard in Denmark, but Asian builders are now considered more competitively priced. Maersk had approached several different builders in Asia, having ruled out European shipbuilders (for cost reasons) and Chinese (for technology reasons). DSME builds three Triple-Es at a time, and it takes little more than a year to produce a ship.

20 Funny Things Geeks Can Do to Maintain Their Sanity