Photographer / filmmaker Mathieu Stern wanted to see what would happen when you mount a 140-year-old lens with a 5K RED camera, and thus this project ensued. “It’s been a dream for me to adapt a century-old lens on the highest technology available and see how the image would look. After some tests, I found the best way to adapt the lens on the camera, and the first image that appeared on the screen was mind-blowing,” said Stern. Continue reading for more pictures and a bonus video. 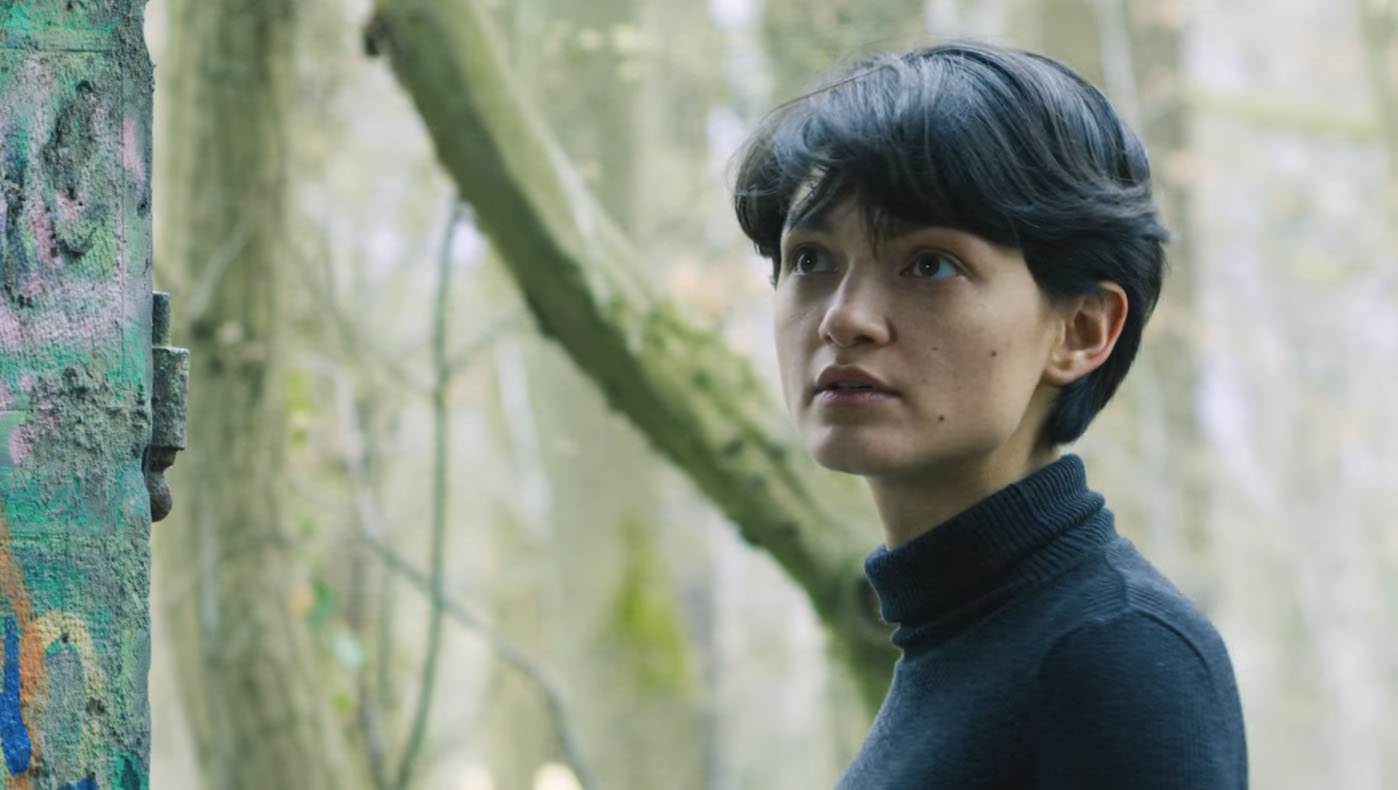 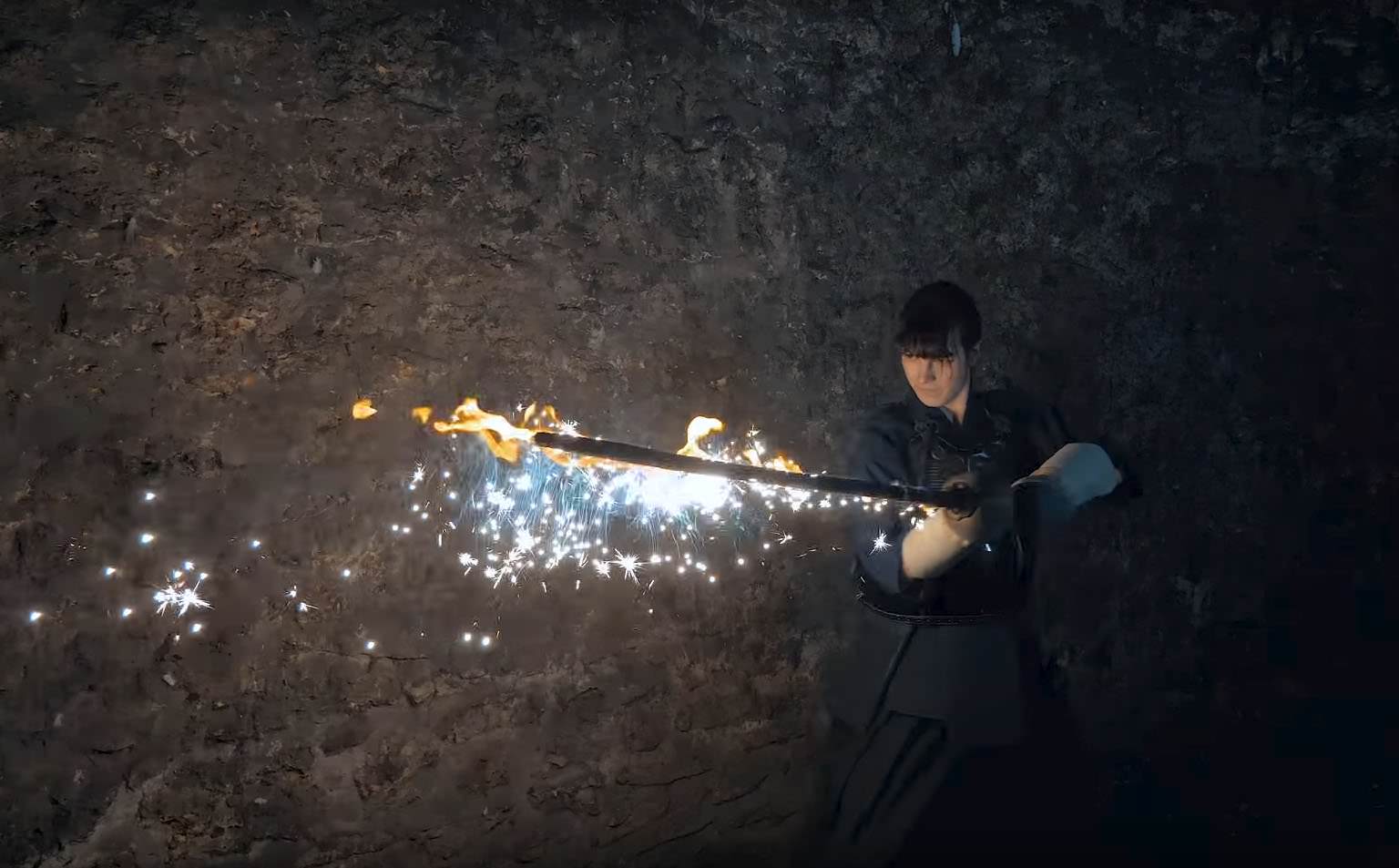 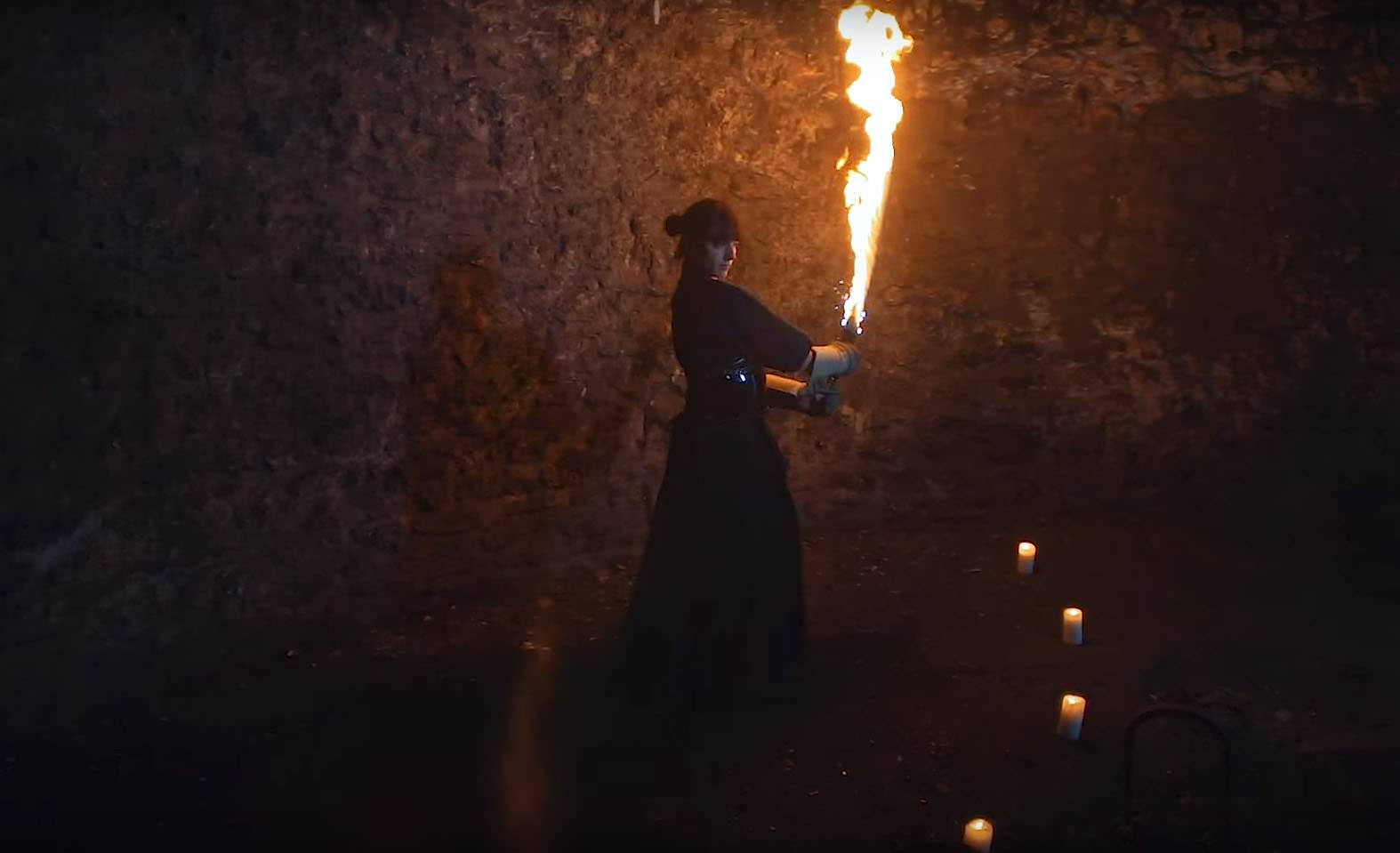 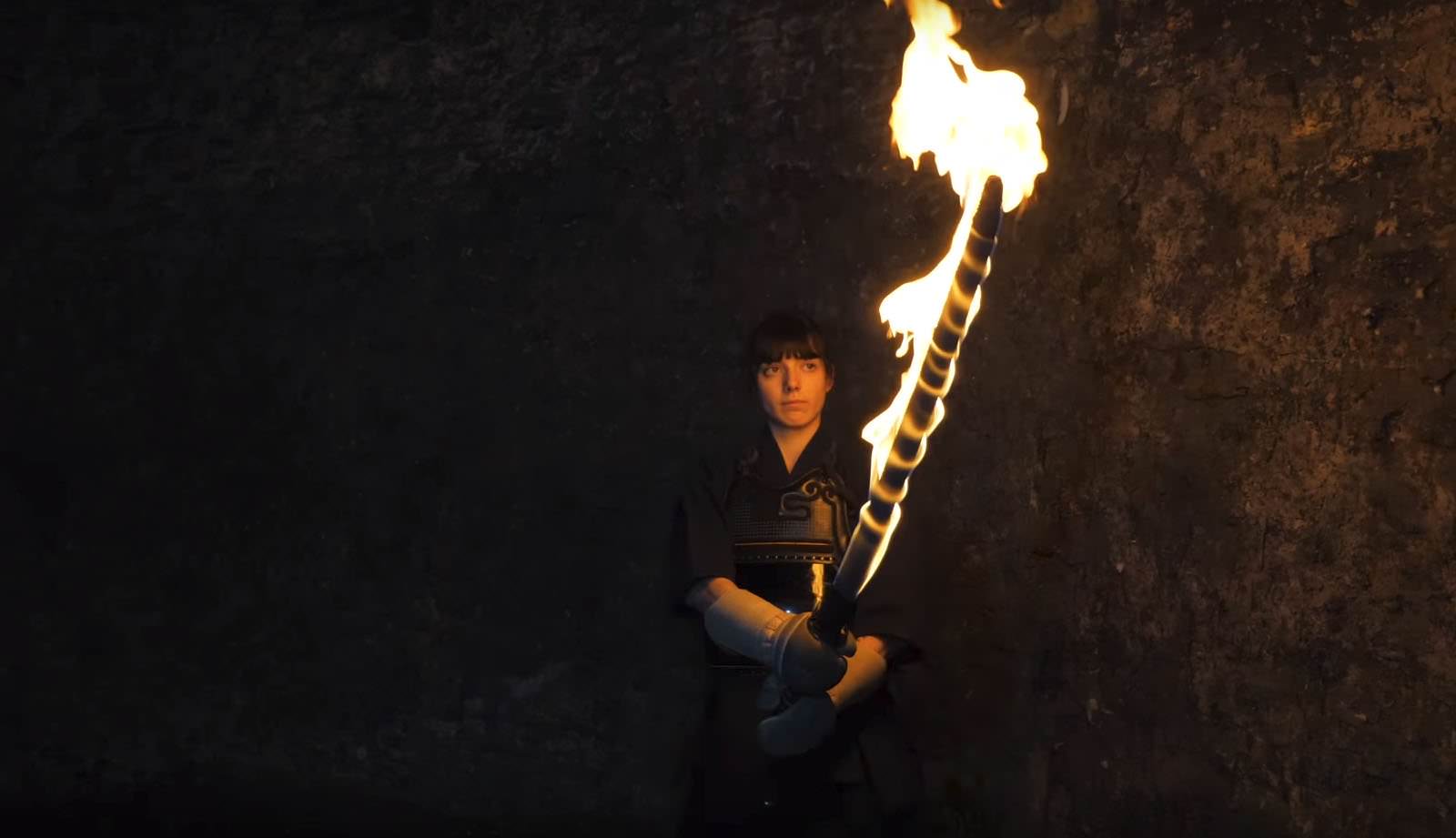 “The lens that Stern used is about 10 years older than the Eiffel Tower, and it’s one of the first to feature an internal aperture mechanism,” according to Peta Pixel.