The German idea of an underground missile silo was adopted and developed by the United States for missile launch facilities for its intercontinental ballistic missiles. Most silos were based in Colorado, Arizona, Nebraska, North Dakota, South Dakota, Montana, Wyoming and other western states away from heavily populated areas. They had many defense systems to keep out intruders and other defense systems to prevent destruction. One method used for storage was placing them vertically in underground silos, like the Titan I. They were fueled in the silo, and then since they could not be launched from within the silo, were raised to the surface to launch. Continue reading for more pictures of an abandoned facility. 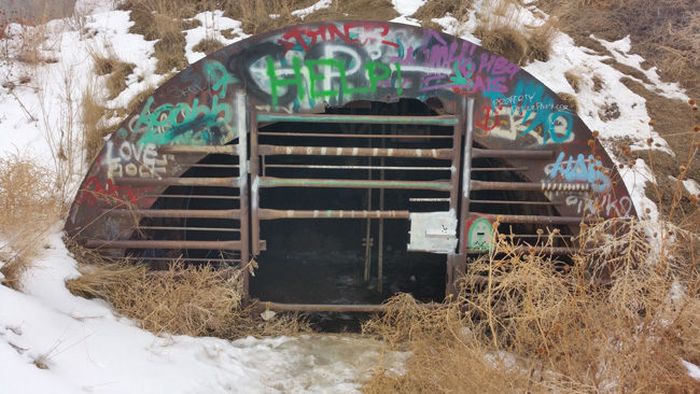 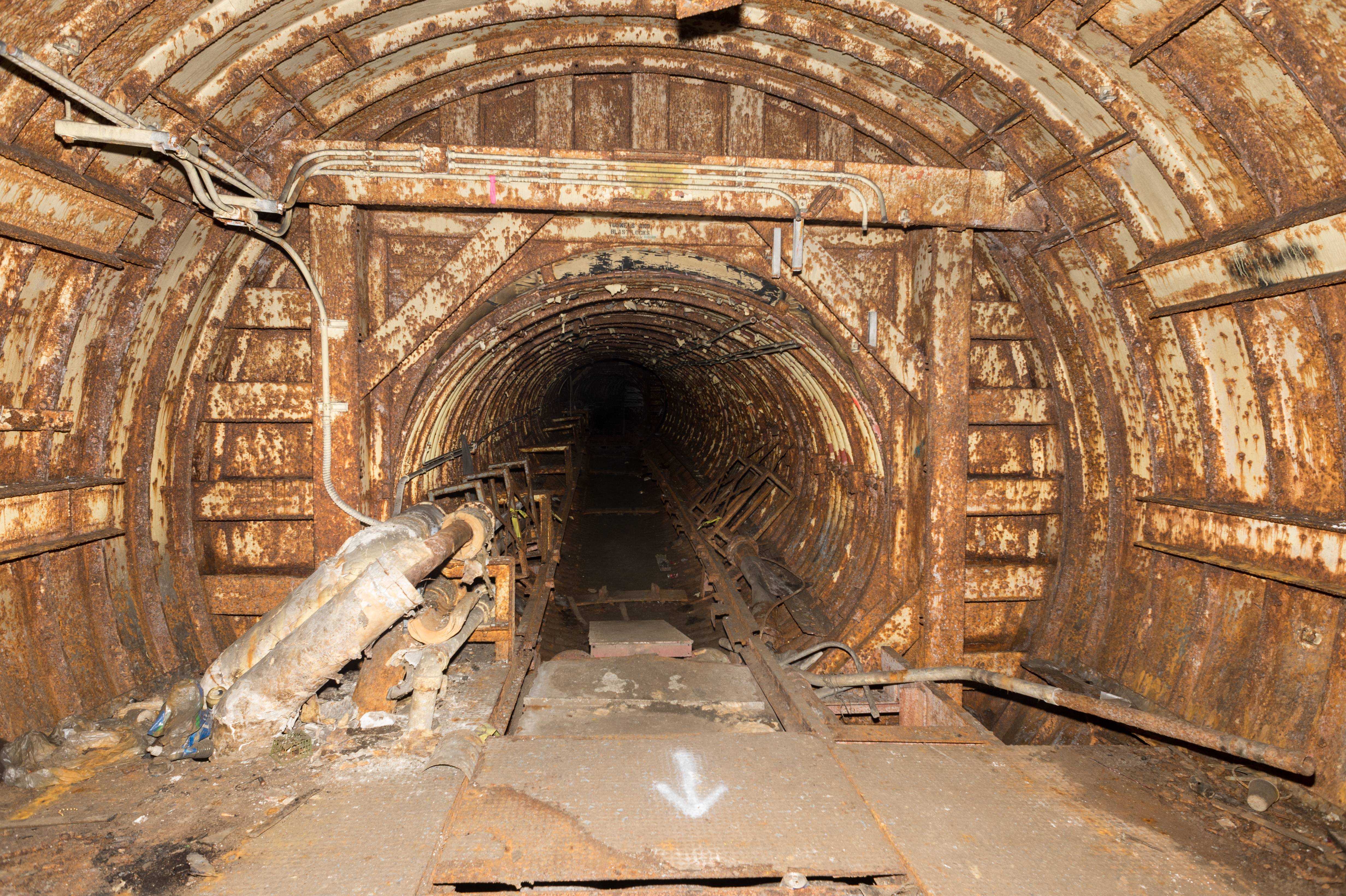 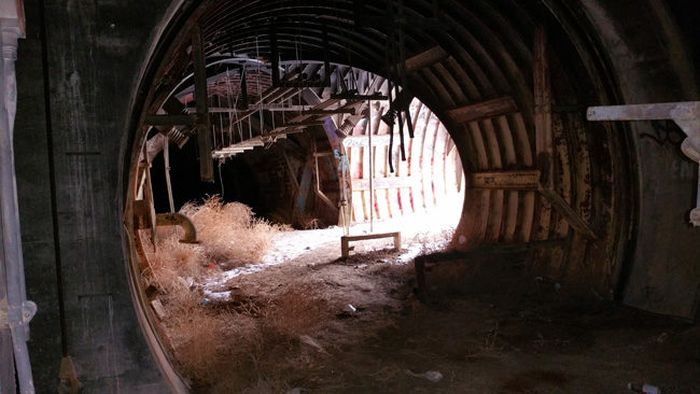 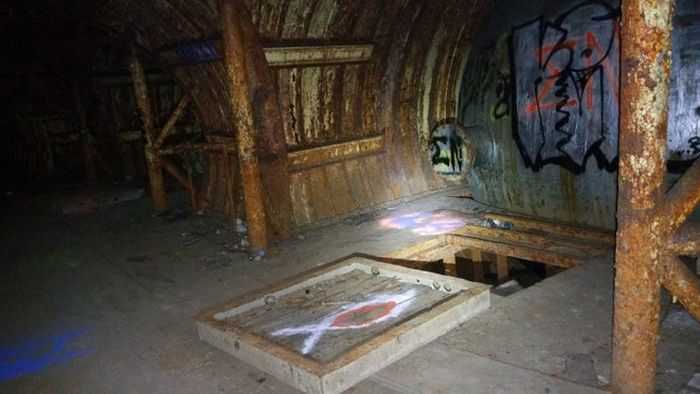 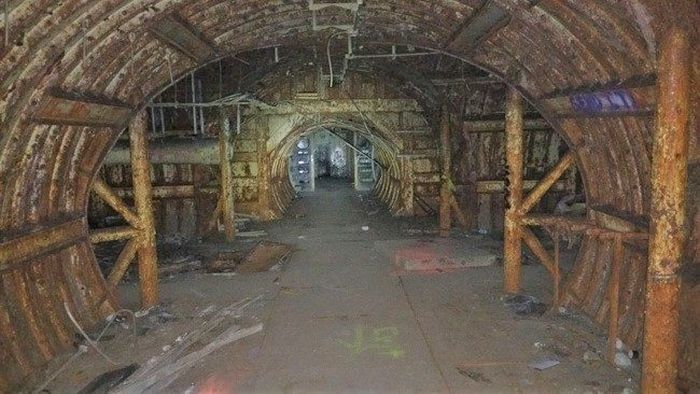 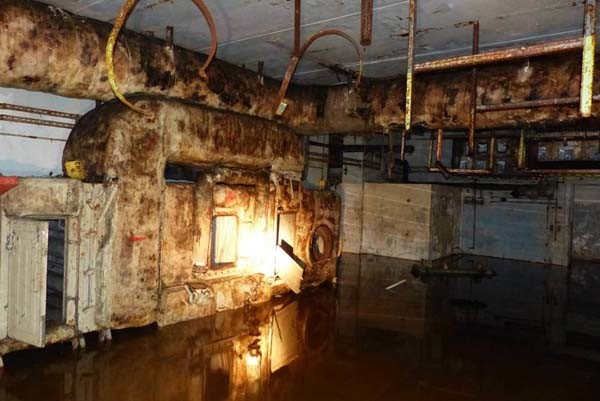 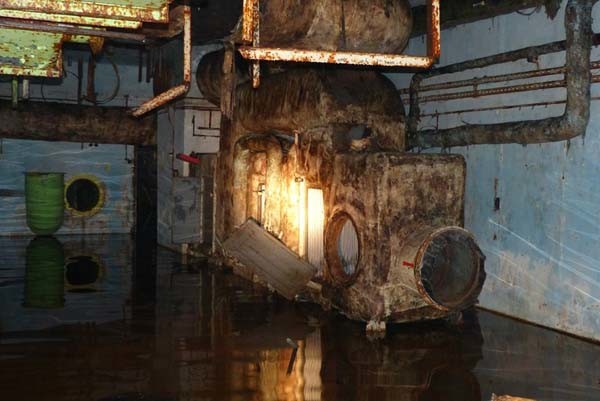 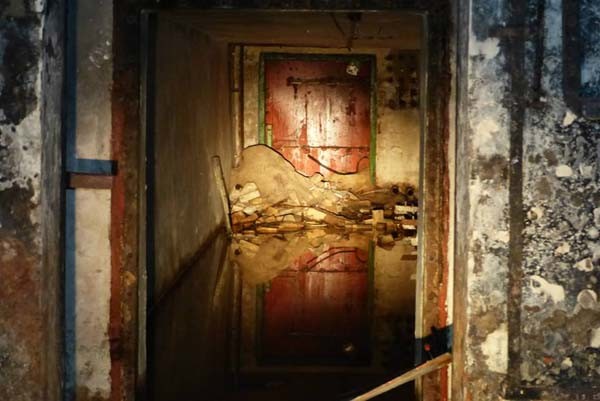 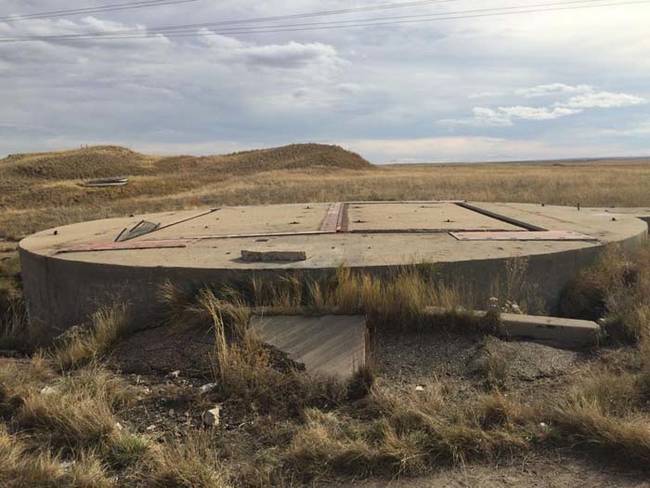 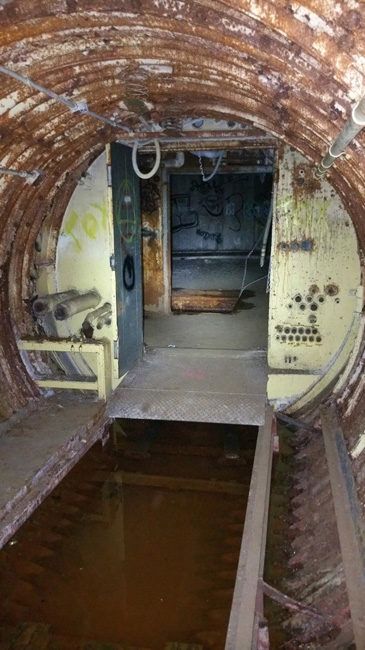 This Looks Like a Normal Table at First, But Turn Off the Lights? It Starts Glowing