Bobby Holland Hanton, Chris Hemsworth’s longtime stuntman, isn’t the famous actor’s long lost twin, but rather someone who spends double the time in the gym. “Thor is definitely the most difficult character that we have to get in shape for. Chris is already huge, he’s much bigger than me naturally so I have to train twice a day. It’s a job in itself. We might train first thing in the morning and last thing at night. We try and eat every two-and-a-half hours. For breakfast we might have something like scrambled eggs with steak and spinach. No carbs in the morning. Then two hours later we might have a chicken breast and salad. After our first training session, we’d introduce the carbs, usually brown rice, sweet potato or quinoa and then we’d continue to eat carbs up until the last meal. It’s pretty intense” said Hanton. Continue reading to see more Marvel movie characters with their stunt doubles. 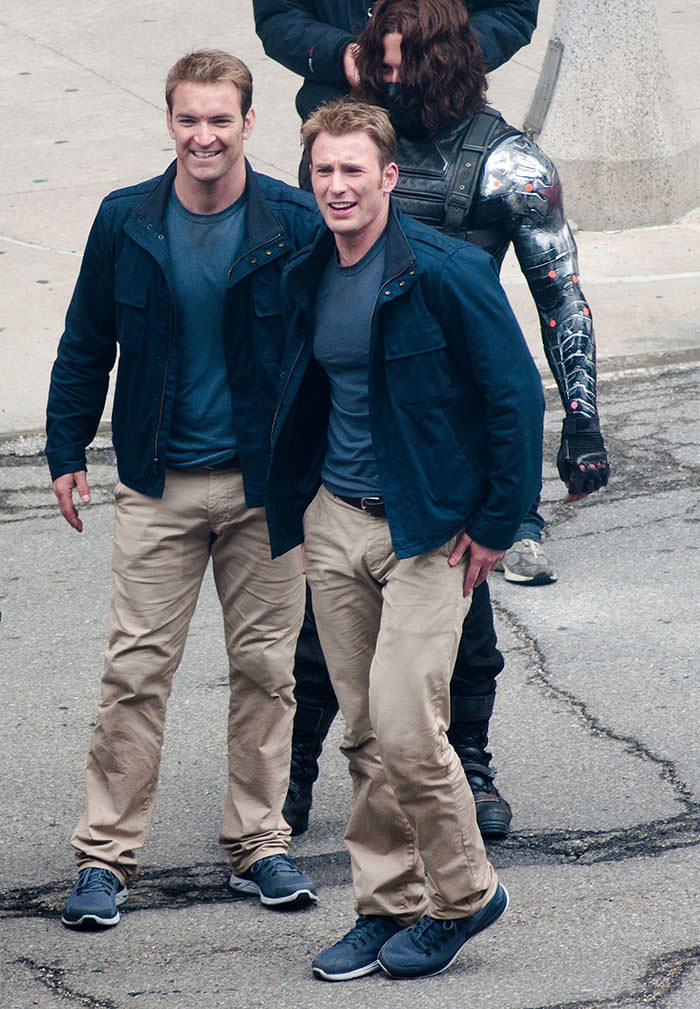 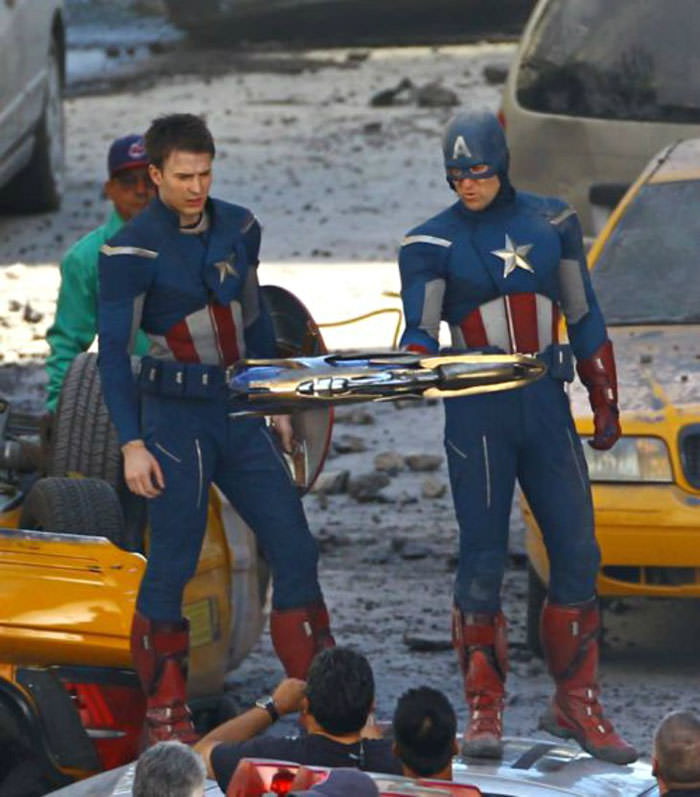 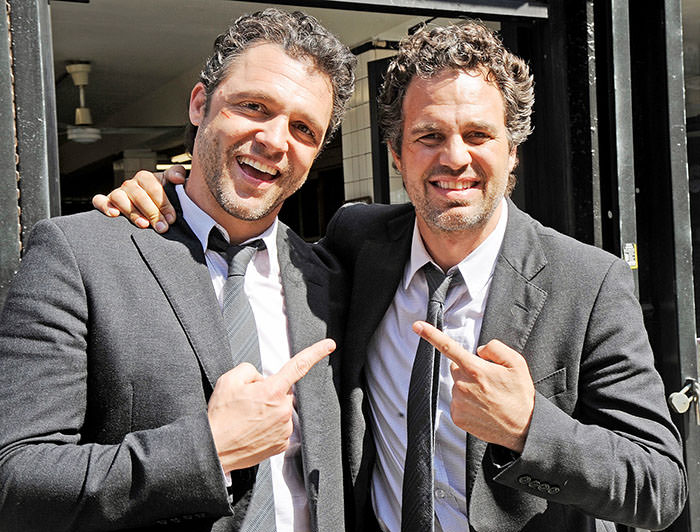 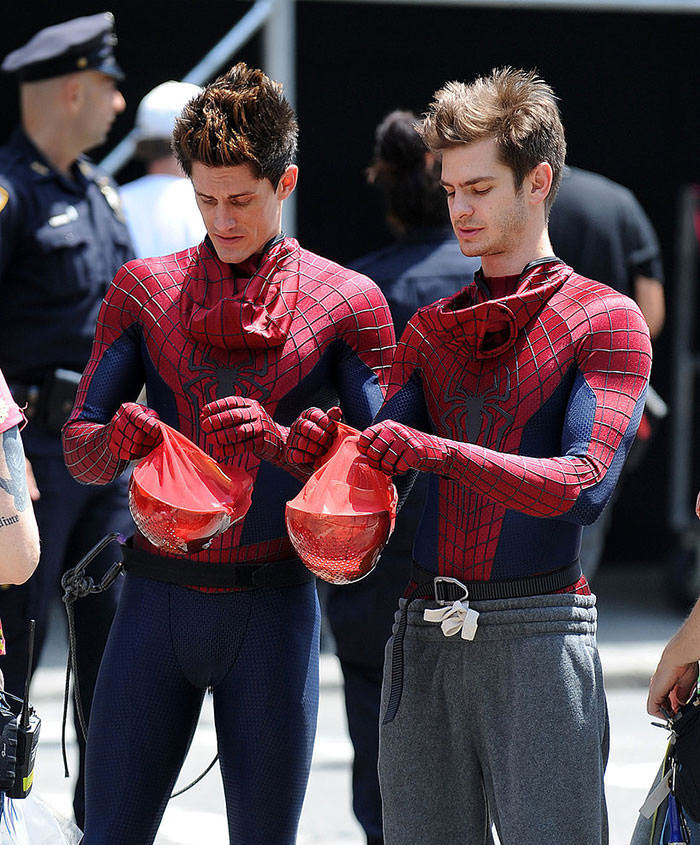 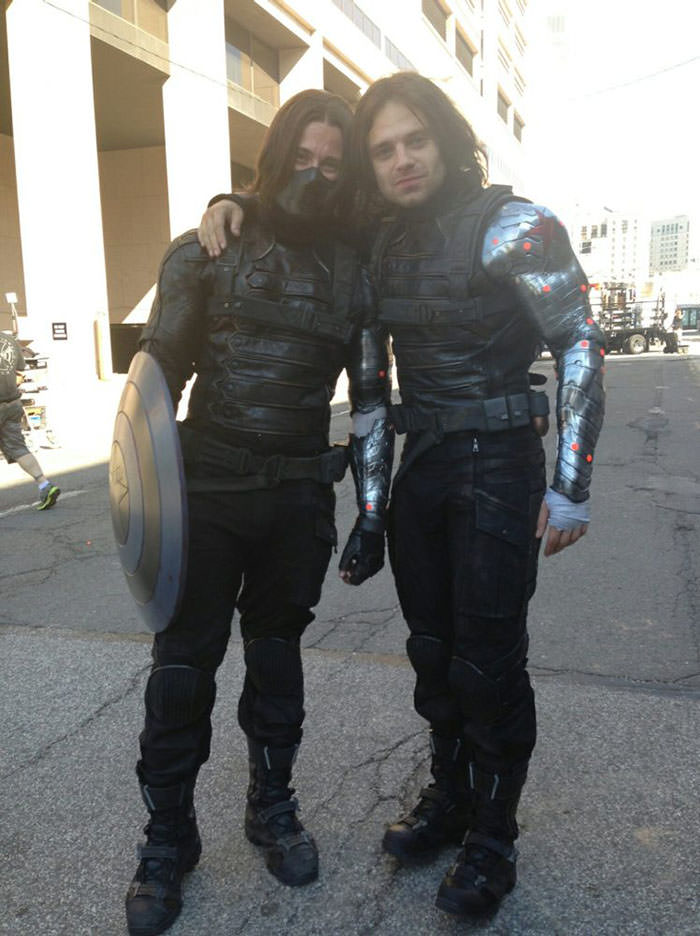 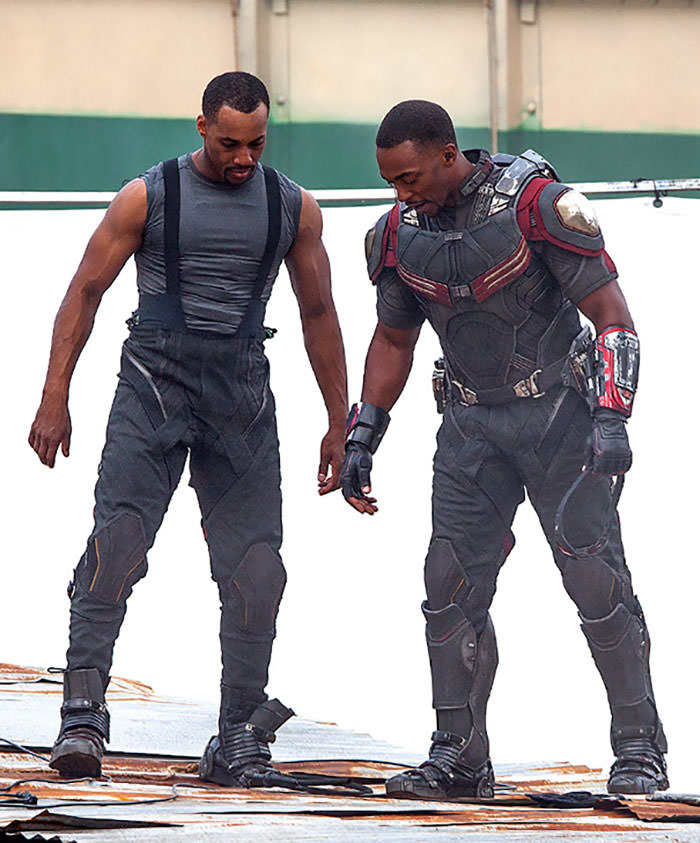 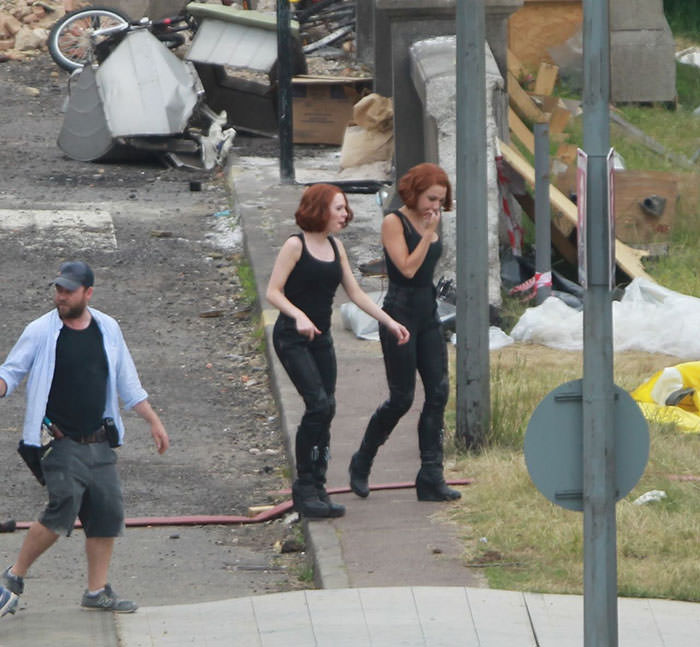 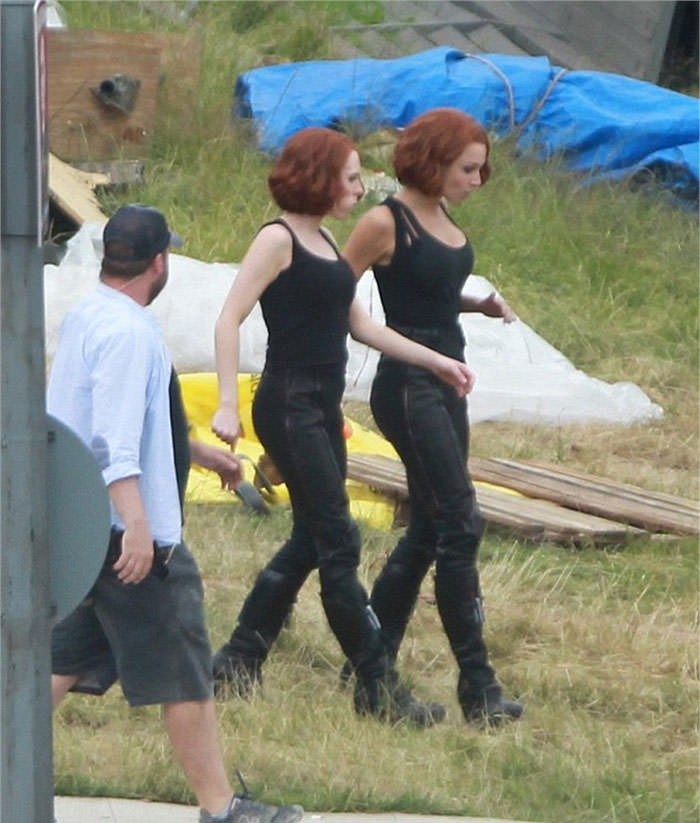 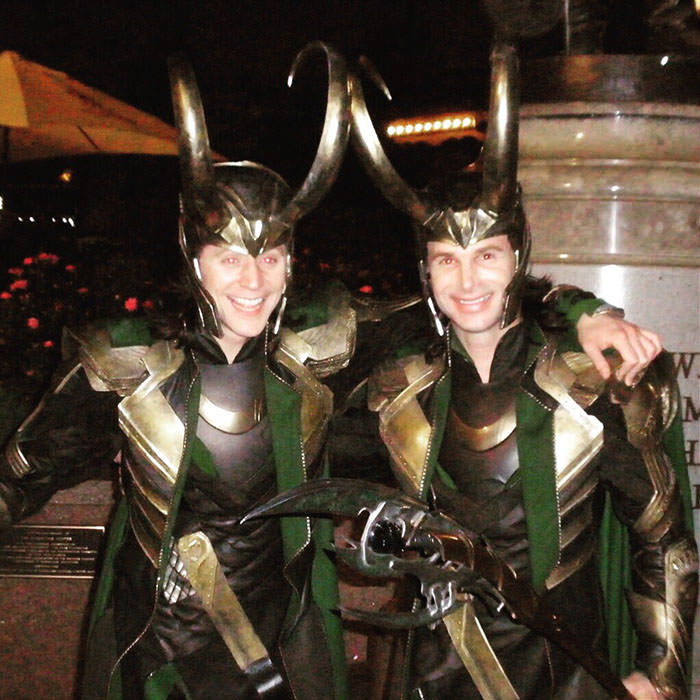 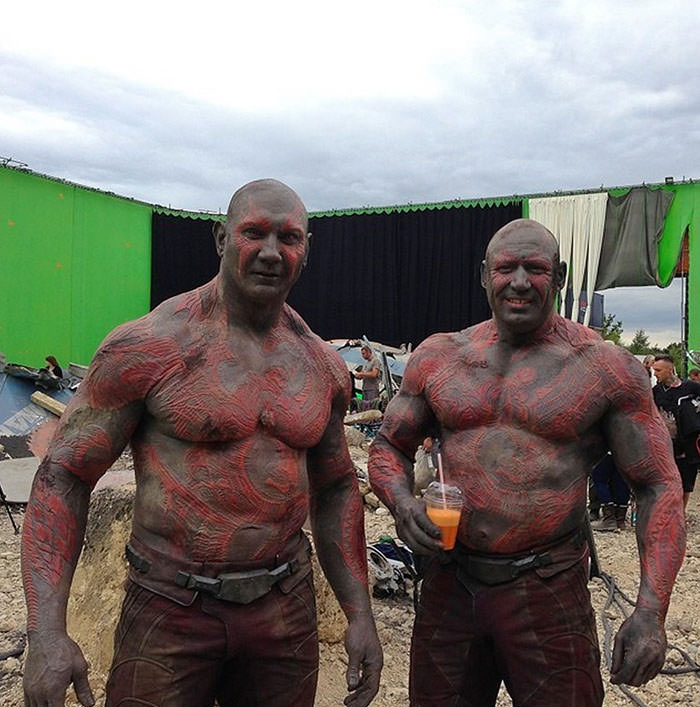 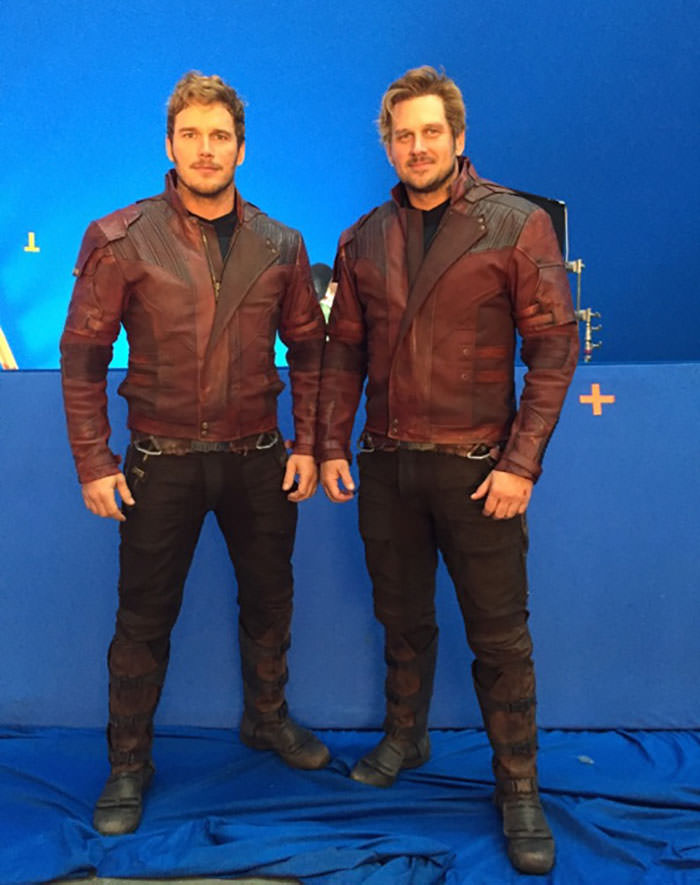 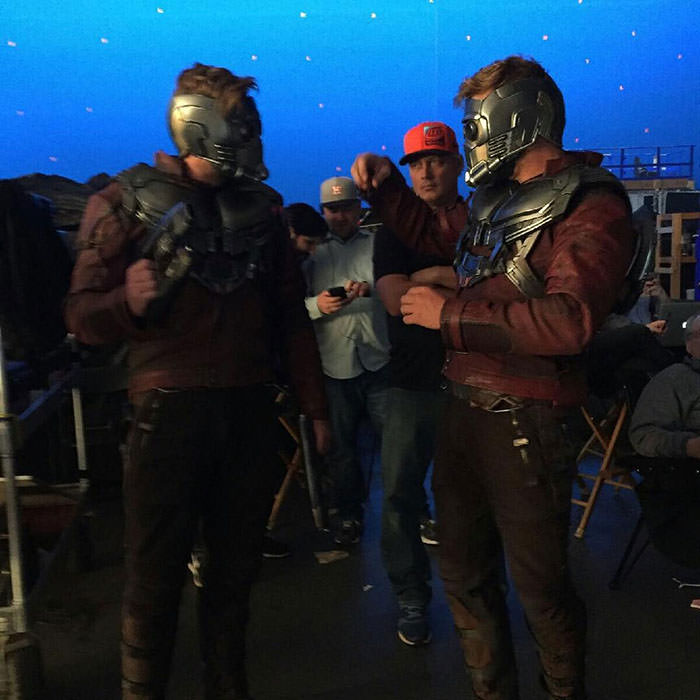 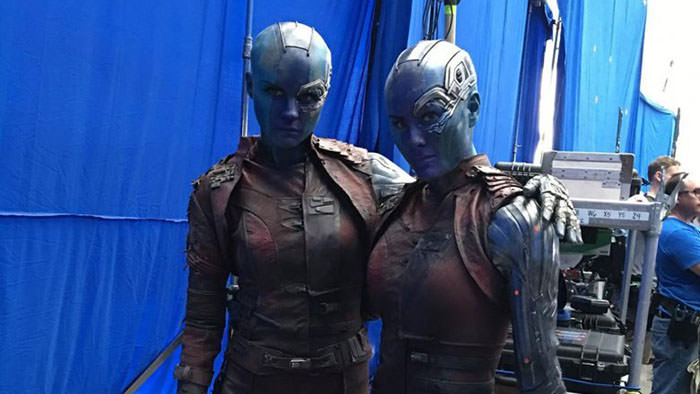