Quetzalcoatlus – name comes from the Mesoamerican feathered serpent god Quetzalco – was a pterodactyloid pterosaur from the Late Cretaceous of North America, and one of the largest known flying animals ever. It was a member of the Azhdarchidae, a family of advanced toothless pterosaurs with unusually long, stiffened necks. Continue reading for more. 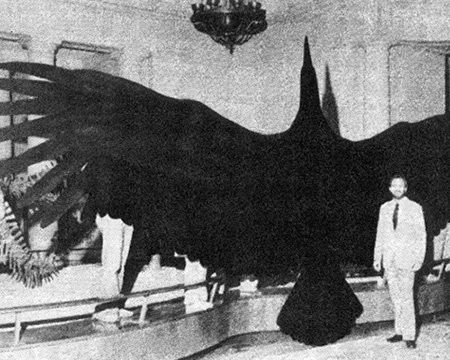 Argentavis magnificens is the largest flying bird ever discovered. This bird, sometimes called the Giant Teratorn, is an extinct species known from three sites from the late Miocene of central and northwestern Argentina, where a good sample of fossils have been obtained. 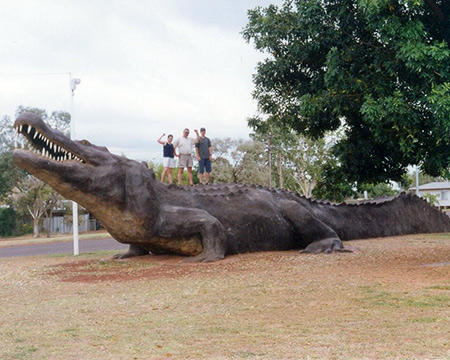 The Super Crocodile, or Sarcosuchus, is an extinct genus of crocodyliform and distant relative of the crocodile that lived 112 million years ago. It dates from the early Cretaceous Period of what is now Africa and South America and is one of the largest crocodile-like reptiles that ever lived. It was almost twice as long as the modern saltwater crocodile and weighed up to 8 tonnes. 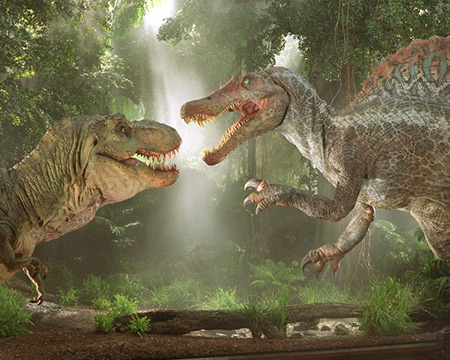 Spinosaurus may be the largest of all known carnivorous dinosaurs, even larger than Tyrannosaurus and Giganotosaurus. Estimates published in 2005 and 2007 suggest that it was 12.6 to 18 metres (41 to 59 ft) in length and 7 to 20.9 tonnes (7.7 to 23.0 short tons) in weight. The skull of Spinosaurus was long and narrow like that of a modern crocodilian. Spinosaurus is known to have eaten fish; evidence suggests that it lived both on land and in water like a modern crocodilian. 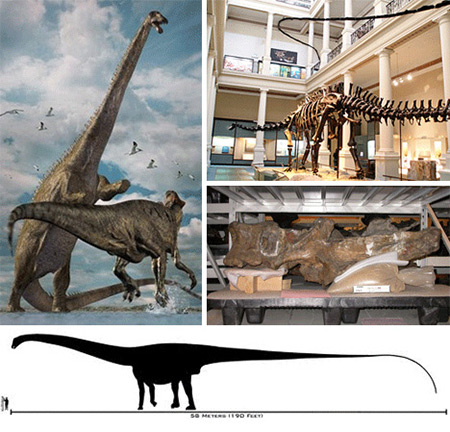 Based on surviving descriptions of a single fossil bone, A. fragillimus may have been the longest known vertebrate at 40 to 60 metres (130 to 200 ft) in length, and may have had a mass of up to 122 tonnes (135 short tons). However, because the only fossil remains were lost at some point after being studied and described in the 1870s, evidence survives only in drawings and field notes.

At 30 metres (98 ft) in length and 170 tonnes or more in weight, it is the largest known animal ever to have existed. Long and slender, the blue whale’s body can be various shades of bluish-grey dorsally and somewhat lighter underneath. The heaviest whale ever recorded weighed in at approximately 190 metric tons (210 short tons). An adult blue whale can eat up to 40 million krill in a day.[41] The whales always feed in the areas with the highest concentration of krill, sometimes eating up to 3,600 kilograms (7,900 lb) of krill in a single day.

Metal Cats Become Latest Internet Trend, Shows Everyone Has a Soft Side