The last thing you’d want to see in your school photo is a third eye, and that’s exactly what happened to this unfortunate student at a school in Sweden. That is just one of the many funny and bizarre Photoshop mistakes that we’ve rounded up for you today. Continue reading to see more. 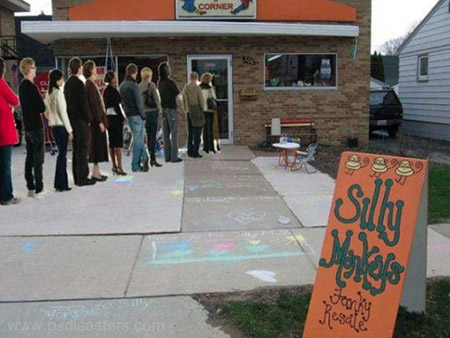 If your store is lacking foot traffic, more specifically lines, and you need a picture for either a website or print ad, the example above is what you shouldn’t do: tell someone to Photoshop the line in. 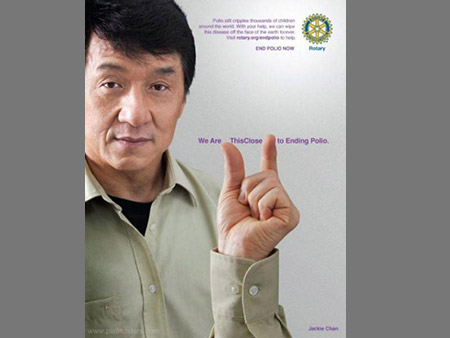 Take one look at the picture above of Jackie Chan and you’ll realize that his hand his awkwardly placed to say the least. Well, for starters, it was added in later and secondly, the position just looks downright unnatural. 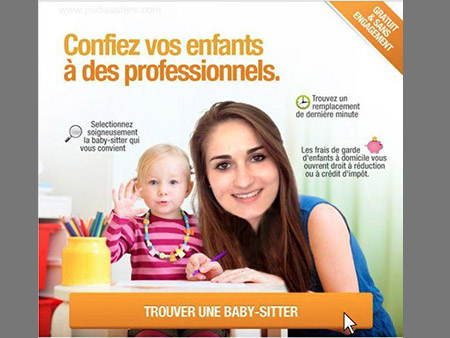 Remember those characters with giant heads in NBA Jam / NFL Blitz? This image is a perfect representation of that in real-life. They thought it’d be clever to replace the original person’s face with one of their own, but without properly resizing it. 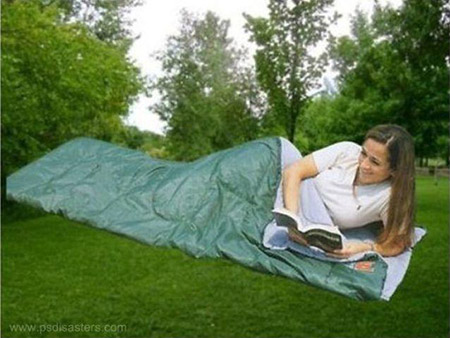 We’re not sure whether this person is camping, or just lying in the studio in a sleeping bag, because it appears as if she’s larger than life and somewhat floating. Plus, there seems to be overhead lights shining down on her, which they definitely didn’t account for in the superimposition. 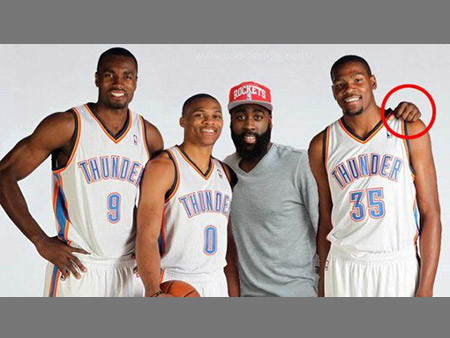 James Harden was already a superstar when playing for the Oklahoma City Thunder, but one thing’s for sure, he never took a picture with Kevin Durant, Russell Westbrook and Serge Ibaka wearing a t-shirt and Houston Rockets cap. 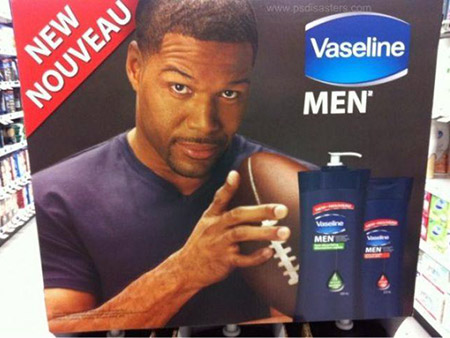 Michael Strahan may have been a former National Football League defensive end who played his entire career for the New York Giants, but one thing he probably never did during that time was hold a football the way you see above.