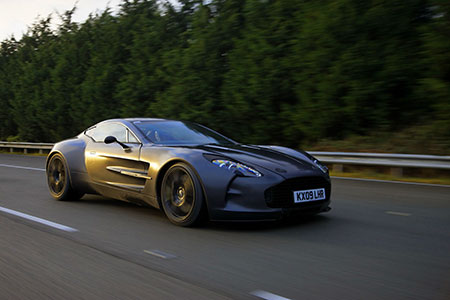 Yes, most of these are not in production anymore, but they should still all be readily available if you know where to look – Dupont Registry, etc. They range from the Bugatti Veyron Super Sport to the Ferrari Enzo. Continue reading to see them all. 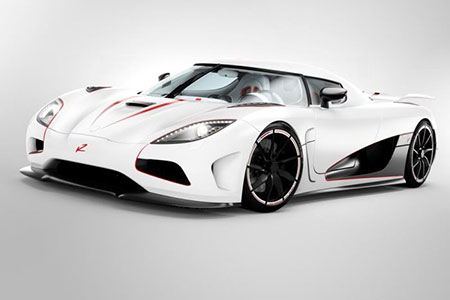 The Koenigsegg Agera R is a mid-engined sports car made by Swedish car manufacturer Koenigsegg as of 2011. The ‘R’ is a special edition Agera, which runs on biofuel, rather than petrol. The Agera R can accelerate from 62 mph in 2.9-seconds and a top speed of more than 260 mph. Engineers at Koenigsegg have claimed that with special tires the car can reach a top speed of 272.8 mph. 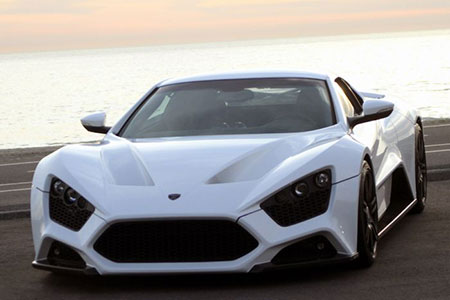 The Zenvo ST-1 is now being sold in the United States with production being limited to only 3 cars per year. Distribution is being handled by a California based company by the name of Red Sea Distribution. Cost of the U.S. based model is estimated at 1.8 million USD, which includes a free watch valued at $50,000. The twincharged (supercharged and turbocharged) 7-litre V8 engine generates 1104 hp at 6,900 rpm and 1050 lb-ft of torque at 4,500 rpm. 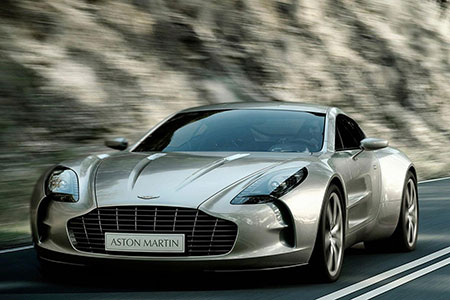 The One-77 boasts a full carbon fibre monocoque chassis, a handcrafted aluminium body, and a naturally aspirated 7.3 litre V12 engine with 750 hp (560 kW). Aston Martin claims that this will be the most powerful naturally aspirated production engine in the world when the car is delivered. 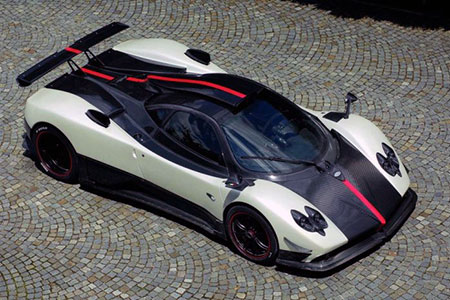 Only five were built at the cost of $1,930,700. The differences over other road-going Zondas are the new 6-speed sequential gearbox, resulting in shifts now taking less than 100 milliseconds, dropping 0-62 mph down to 3.4-seconds. The Cinque also has a revised form of carbon fiber called “carbo-titanium” which incorporates titanium to increase strength and rigidity. Suspension makes use of magnesium and titanium components, and the engine’s power has been increased to 669 hp. 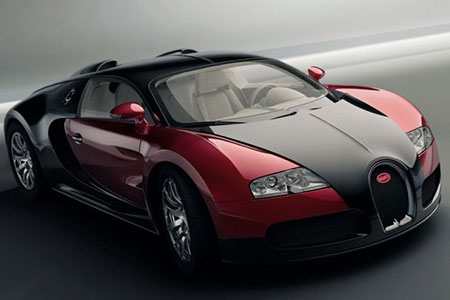 The Super Sport version of the Veyron is the fastest street-legal production car in the world, with a top speed of 267.856 mph. The original version has a top speed of 253.81 mph. It was named Car of the Decade (2000-2009) by the BBC television programme Top Gear. The standard Veyron won Top Gear’s Best Car Driven All Year award in 2005.