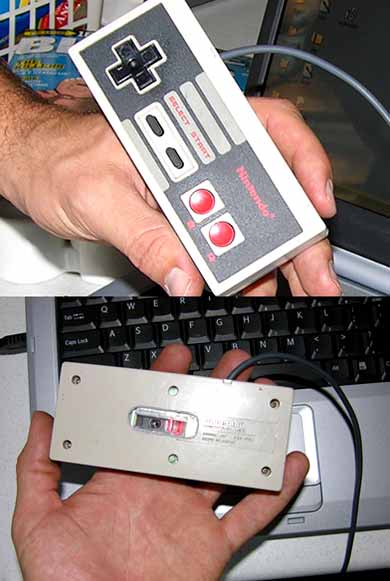 Not only is your NES controller good for playing games, but these five modders prove it can be used for much more. Highlights include the NES mouse, TV remote, and more. Which ones are your favorites?

Most optical mice are boring, not this one. To make your own, you’ll need an NES controller, optical mouse, dremel tool, lots of glue, soldering gun, and four-five hours.

I considered putting the scroll wheel in because i really prefer my mice with them. It could be done fairly easily but i wanted to keep the form factor. The wheel would have come out right between the red buttons and the “Nintendo” logo. Using the controller you put your palm over the 4 way control and your index finger on the A button 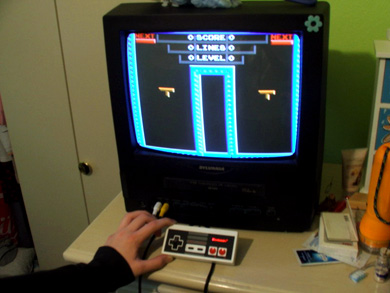 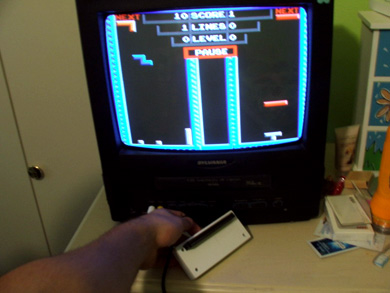 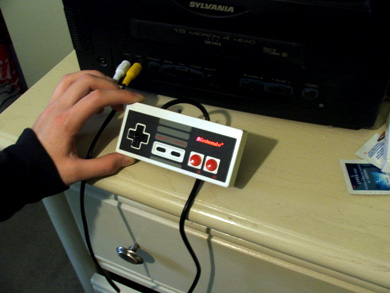 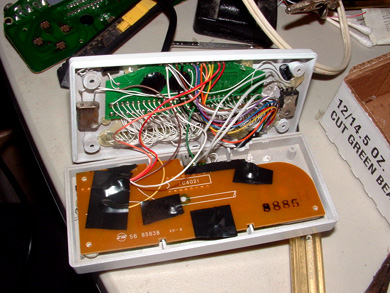 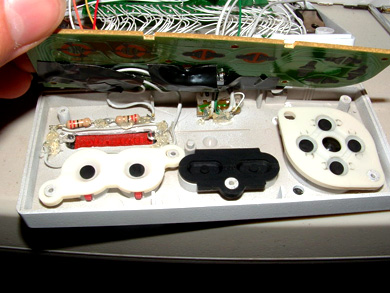 G-Force from BenHeck’s forums unveils his latest creation: a famiclone (Super Joy III) crammed into a standard NES controller, complete with the “2 player version of Tetris, and a level select hacked Contra, among 70 or so more games.”

It doesn’t stop there! This guy added an LED backlight to the Nintendo logo to make it glow, and it even has a second controller port for two-player games or some light gun action

“Edeshi” created this nifty USB-powered NES MP3 controller, complete with LCD display and 3.5mm headphone jack. Similar to this project, all the buttons were rewired to control the player.

One of our longtime readers — Andy S. — created his own version of the NES Controller TV Remote, complete with numberpad and wireless functionality.

…granted that is nothing new, except ive included a 0-9 numberpad on the back of the unit, its great for functionality

This creative NES mod is basically a controller that was converted into an iPod dock, allowing the user to control Doom with it. [Source]

Constructed from eight NES (Famicom) consoles and a Roland 606 drum machine, this thing definitely rocks. Its creator wasn’t worried about the cost, the real headache came when building a “flightcase” that actually fit everything. [Source]