A toaster and NES by themselves aren’t anything special, but when you combine the two, it’s just a really weird (yet awesome) combo that you don’t see everyday. We’ve rounded up five more weird examples for your viewing enjoyment after the break. 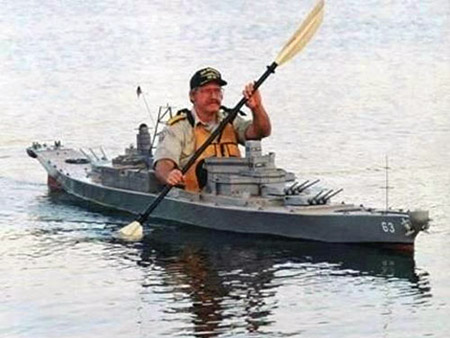 When is a kayak, not just a small, relatively narrow, human-powered boat primarily designed to be manually propelled by means of a double blade paddle? When it’s designed to look like a miniature battleship. Unfortunately (or fortunately), this version does not come equipped with weapons. 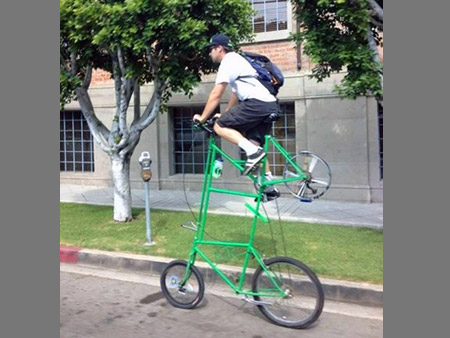 If riding a regular bicycle wasn’t already dangerous enough, this person decided to create a double decker of sorts, inspired by the buses found in Europe, Asia, and former British colonies and protectorates (Hong Kong, Singapore, etc.). One caveat: you’ll need a ladder to even get on the seat. 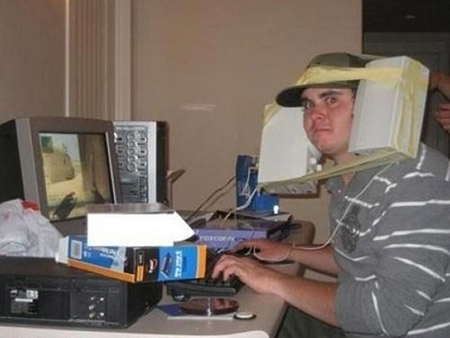 Ok, so not everyone can afford a nice pair of headphones / earphones, but the last thing you should do is tape a pair of computer speakers to your head. In addition to adding unnecessary stress to your head and neck areas, it’s bound to fall off during intense gaming sessions. 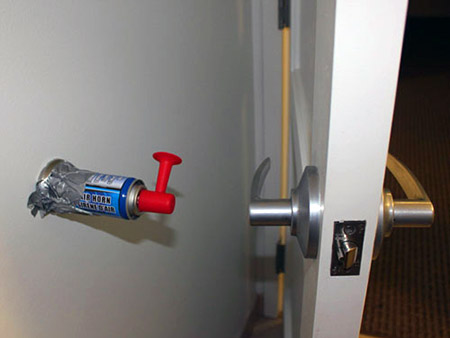 If you live in an apartment building and can’t afford a real security system, placing an airhorn on the wall behind the door handle might be a decent alternative. However, we recommend adding an extender of sorts as most thieves who break in won’t open the door entirely. 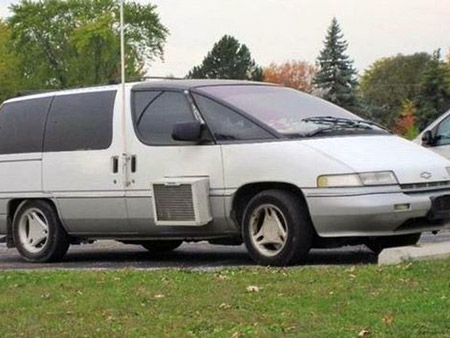 You can never really get enough air-conditioning on hot days, especially in your car. One upgrade that should not be performed is installing a home A/C unit into your car door. Not only will this be a power drain, but the passenger could possibly get seriously injured in a side collision.

This is Not a Crazy Roller Coaster, Just a Funicular Railway in Switzerland