Valve Index is the latest virtual reality headset set to hit the market, and the official release date as well as price have been revealed. Featuring two 1440 x 1600-resolution RGB LCDs running at 120Hz, with an experimental 144Hz mode, built-in speakers, and an IPD slider to adjust for the distance between your eyes. It costs $499 by itself and will also be sold in a bundle with the new trackers / Knuckles controllers for $999, with pre-orders begining tomorrow in the United States and European Union – shipping by July 1. Read more for a hands-on video, additional pictures and information.

“Valve Index features dual low persistence 1440×1600 LCDs. The company also claims the Index HMD pixel layout will enable full resolution RGB and 50% more subpixels than a typical OLED. Valve Index’s low persistence LCDs (0.330 ms) are reportedly five times better than the HTC Vive. The Index VR HMD features a custom dual-element lens design that aims to achieve sharpness across large FOV and allow for a large human range of travel (eyebox). Users should expect an increase in FOV of about 20 degrees relative to HTC Vive. Lenses will be able to be adjusted to allow for maximum FOV,” reports Shack News. 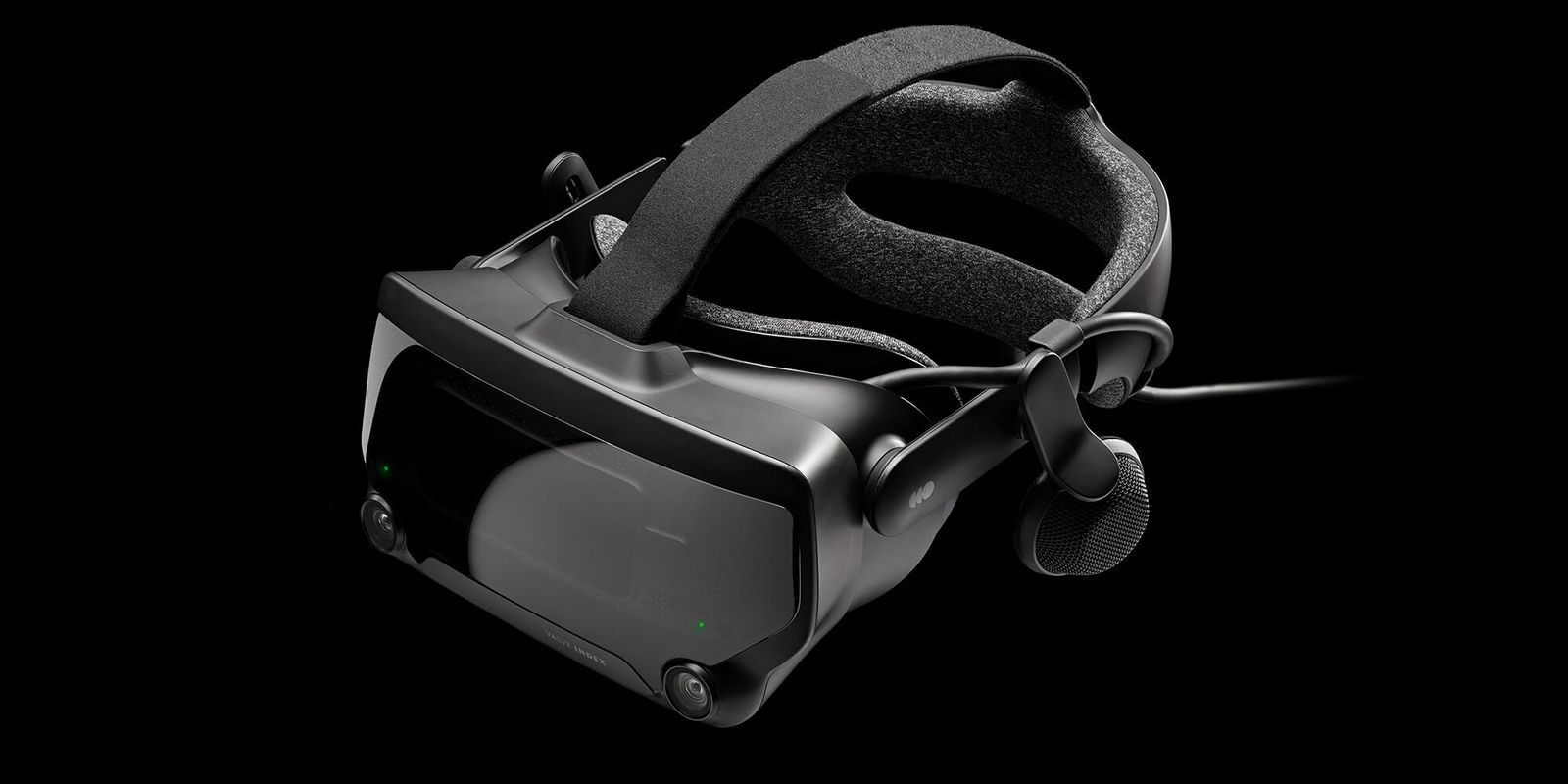 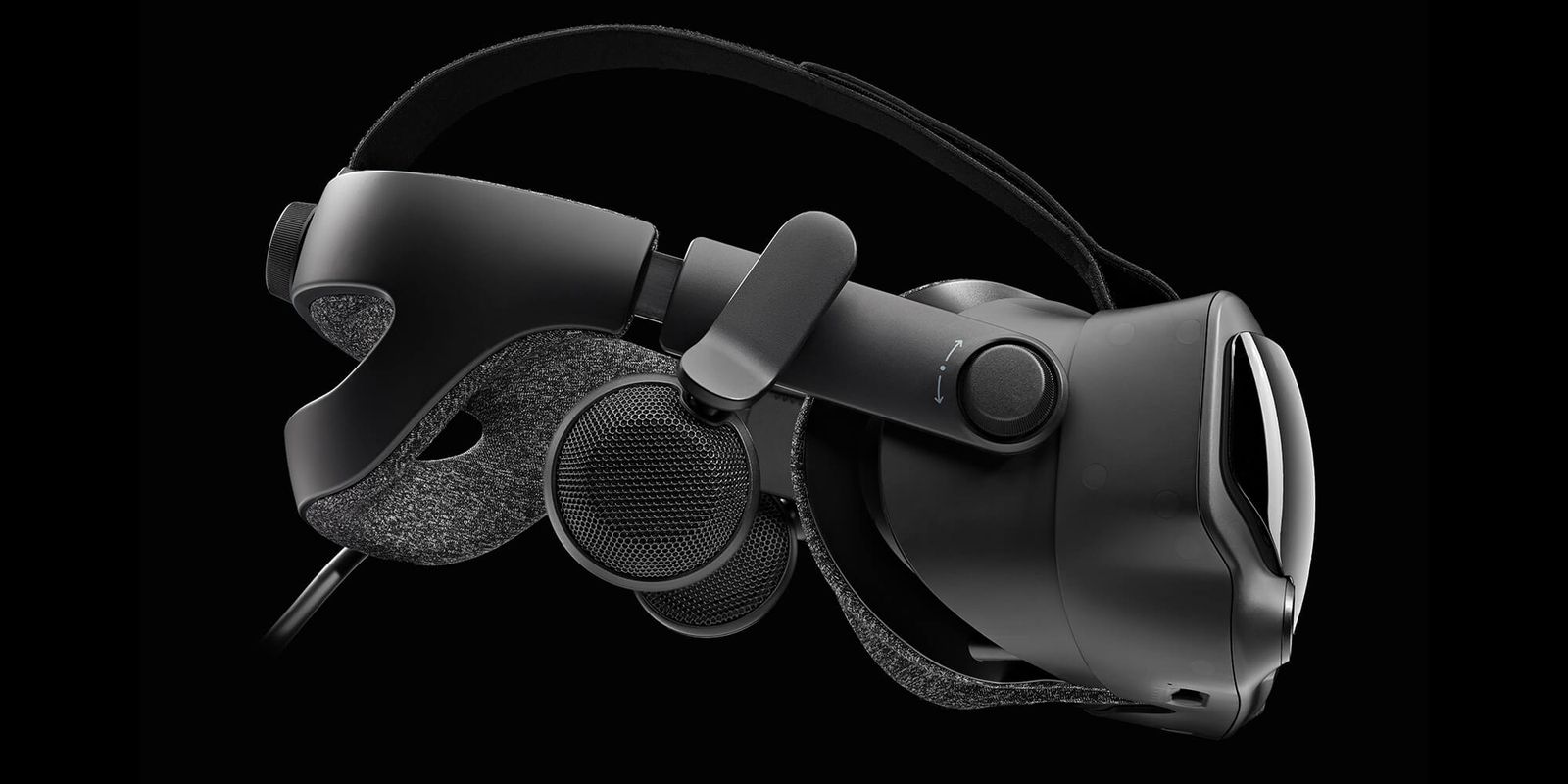 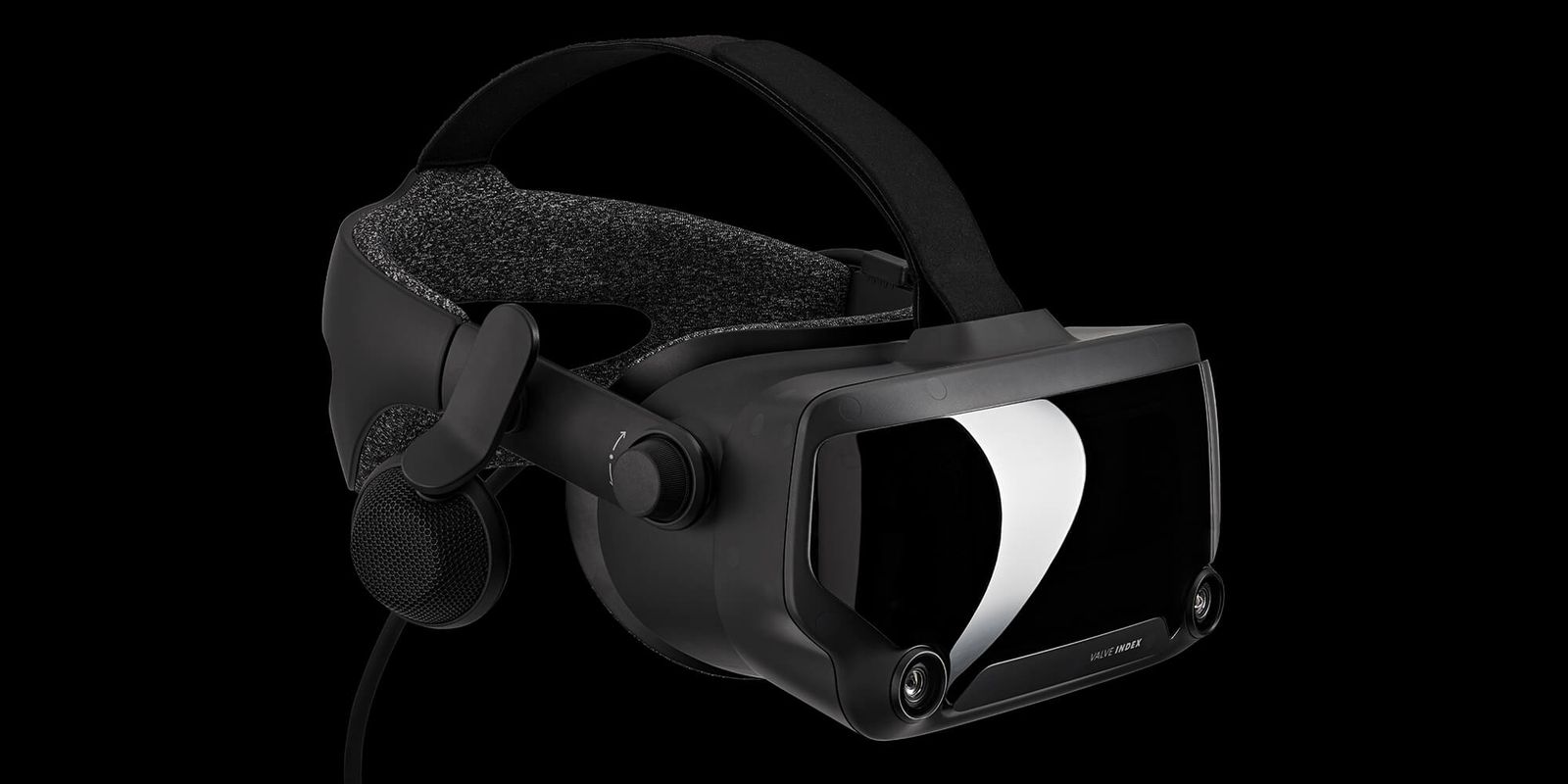 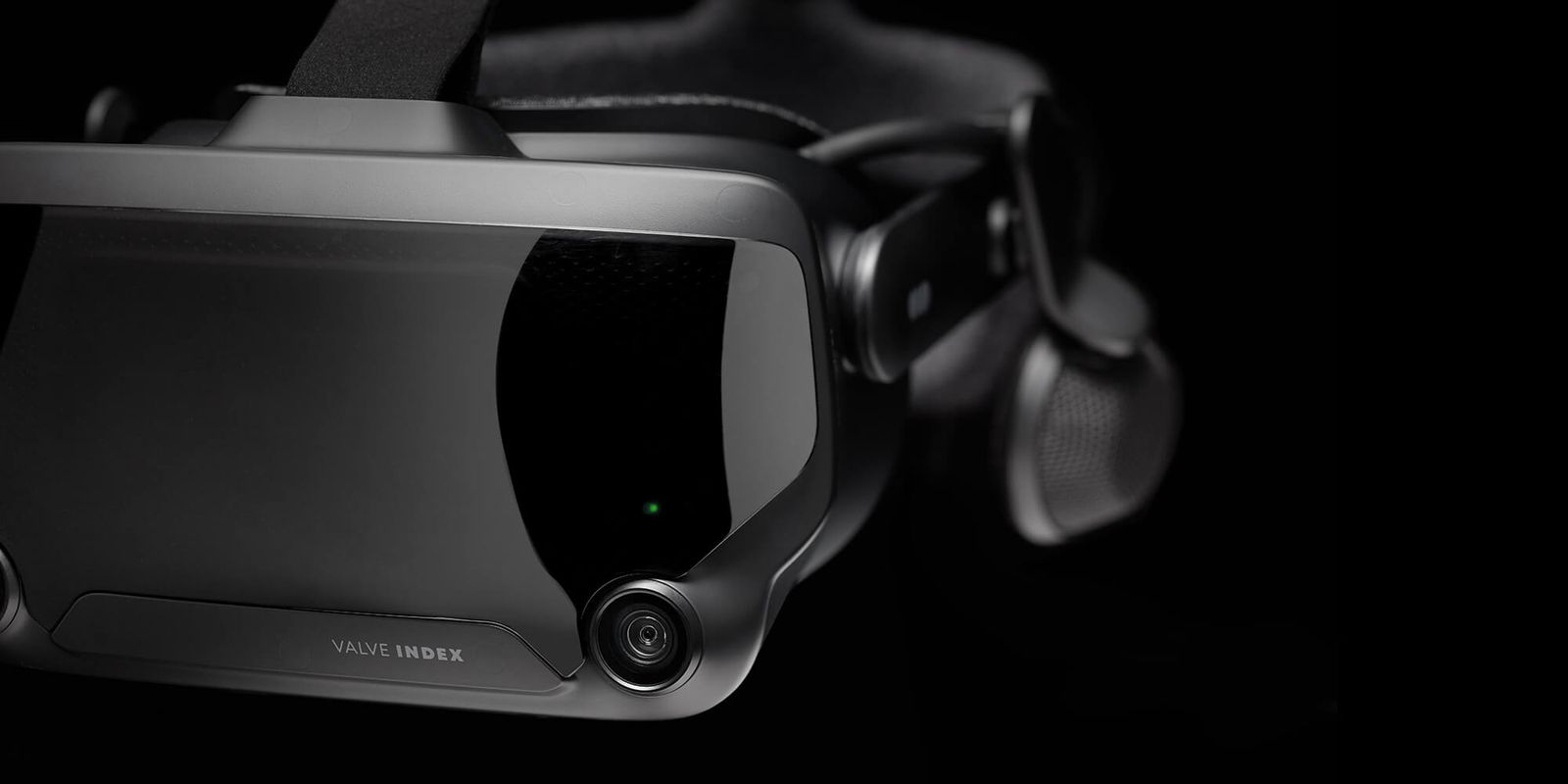 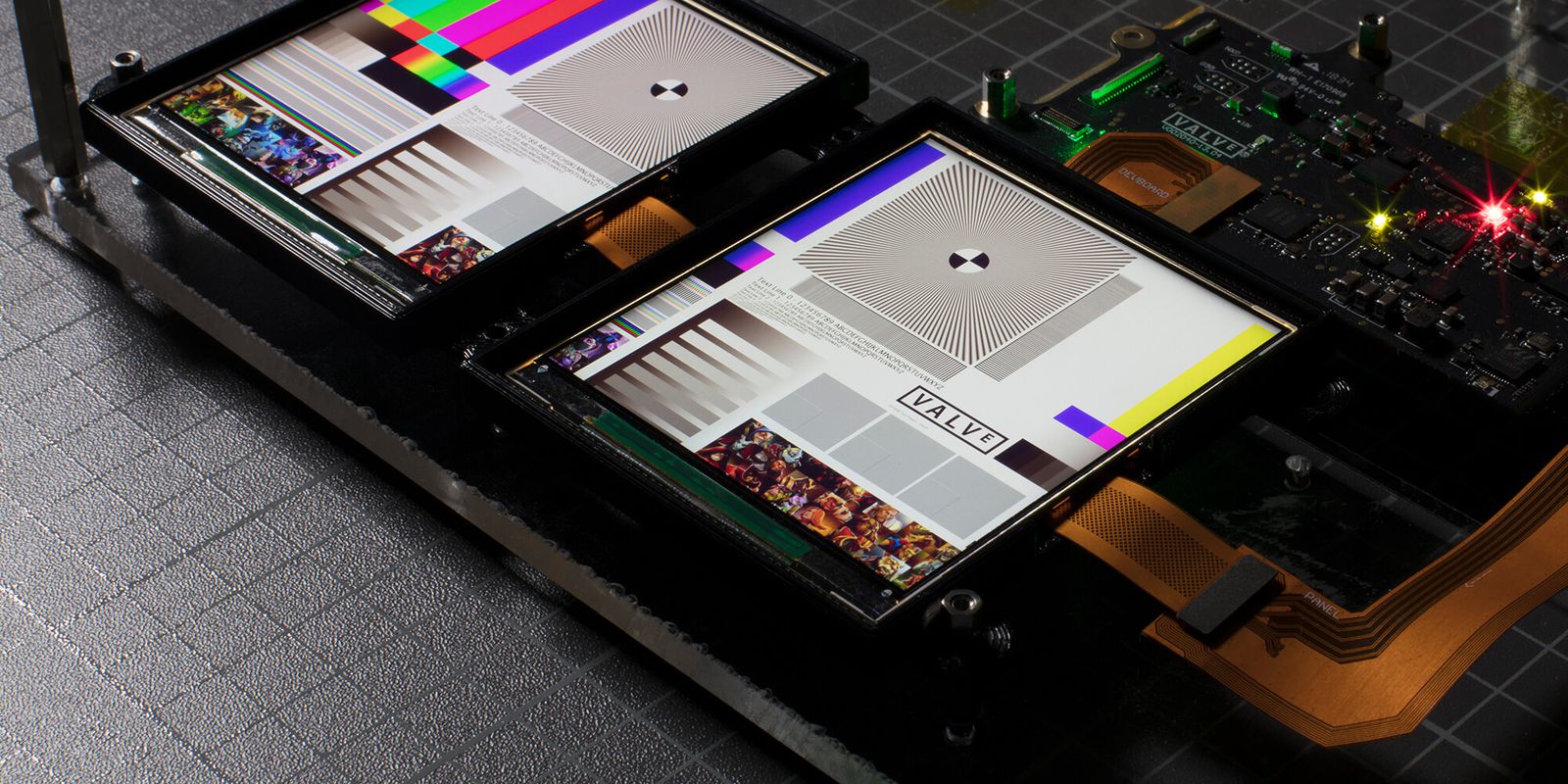