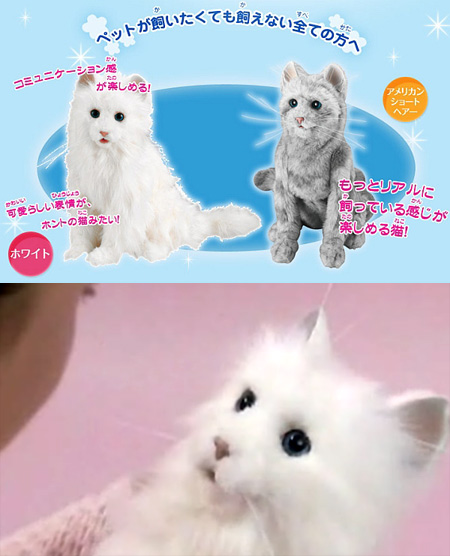 SEGA has just unveiled a strange yet fascinating cat robot in Japan. Technical information hasn’t yet been released, but at least it looks somewhat realistic. Video after the jump.

It’s just like a real cat, except it won’t leave dead birds on your doorstep, won’t scratch up your furniture and doesn’t have a soul

When You Really Need a Hand