This bespoke Vilner Tramontana XTR just might be as close as you’ll get to a real-life, street-legal Batmobile. For those who have never heard of the vehicle, it’s essentially an F1 inspired supercar powered by a Biturbo V12 engine capable of delivering up to 710-horsepower. Starting off, the automaker painted it matte black, and then added gold accents, making it perfect for Bruce Wayne. Continue reading for another video, more pictures and information. 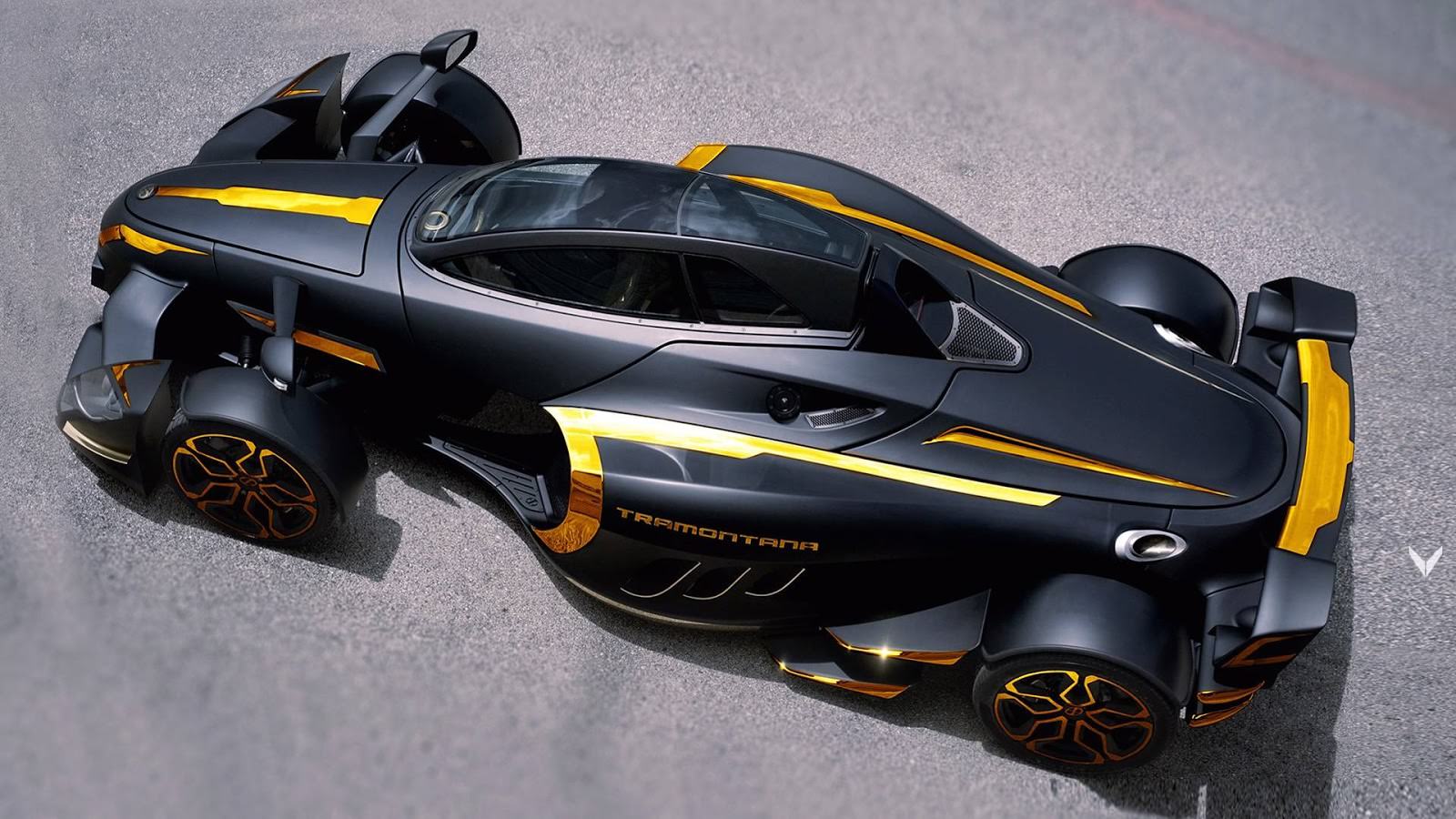 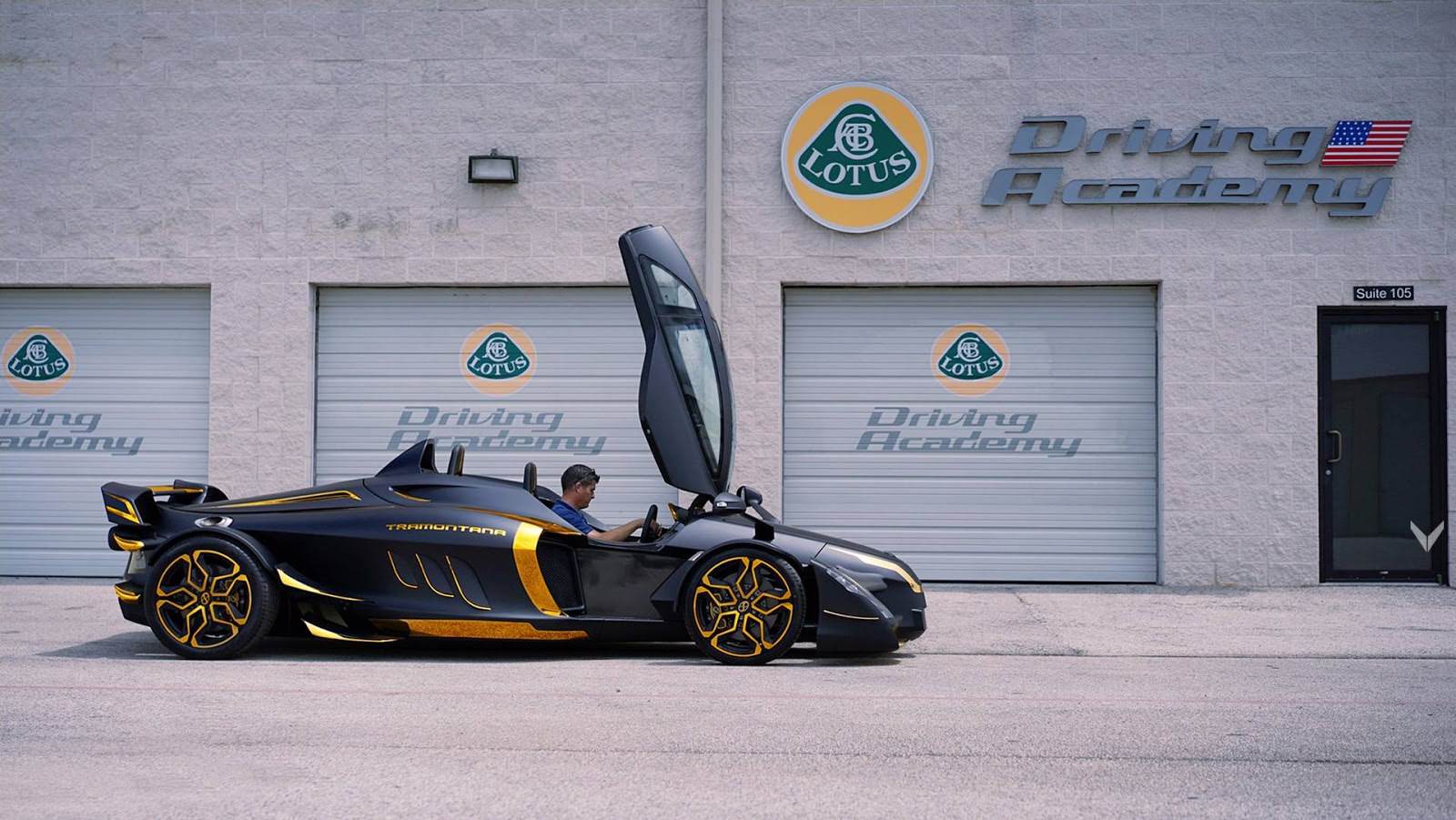 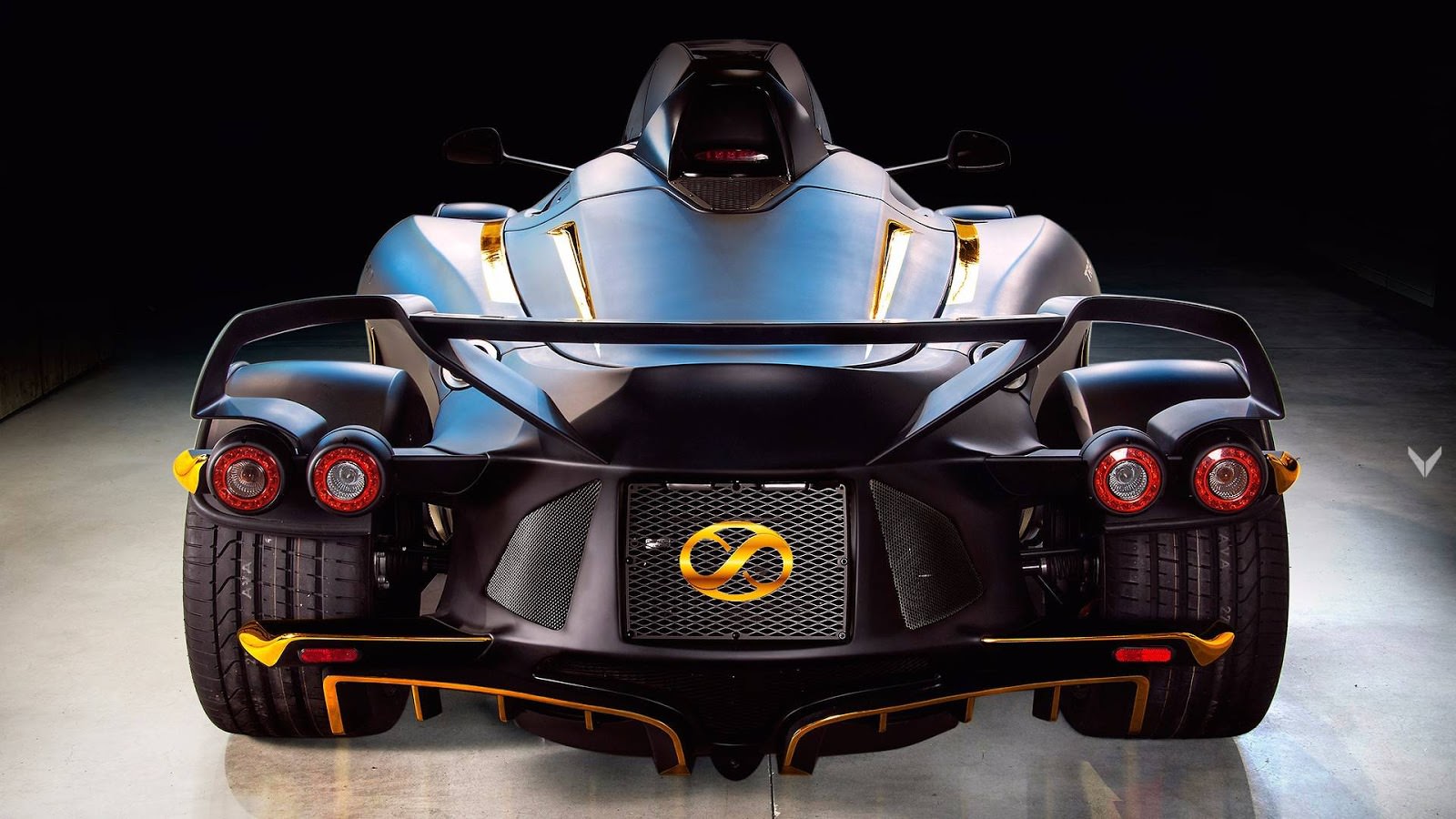 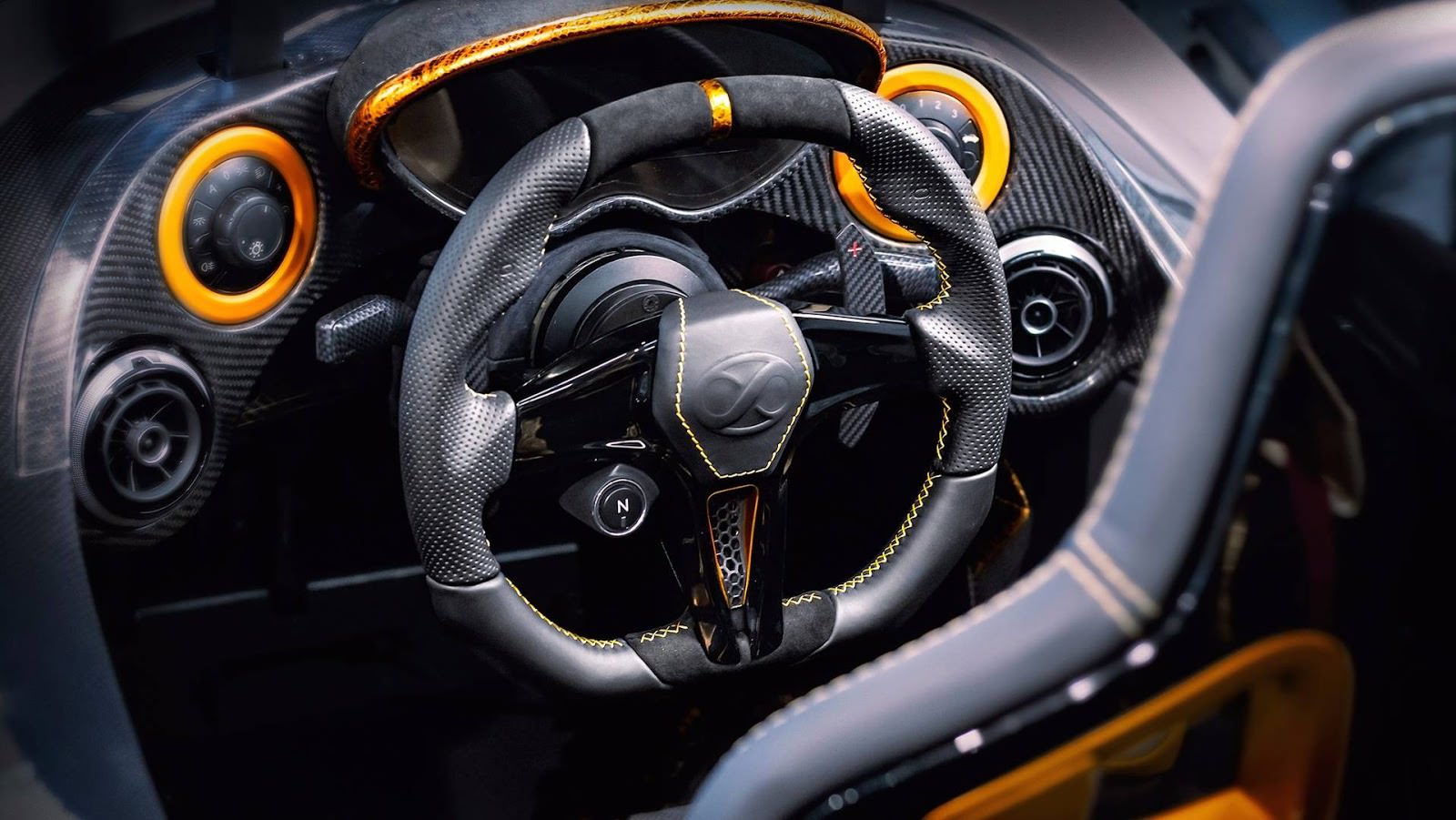 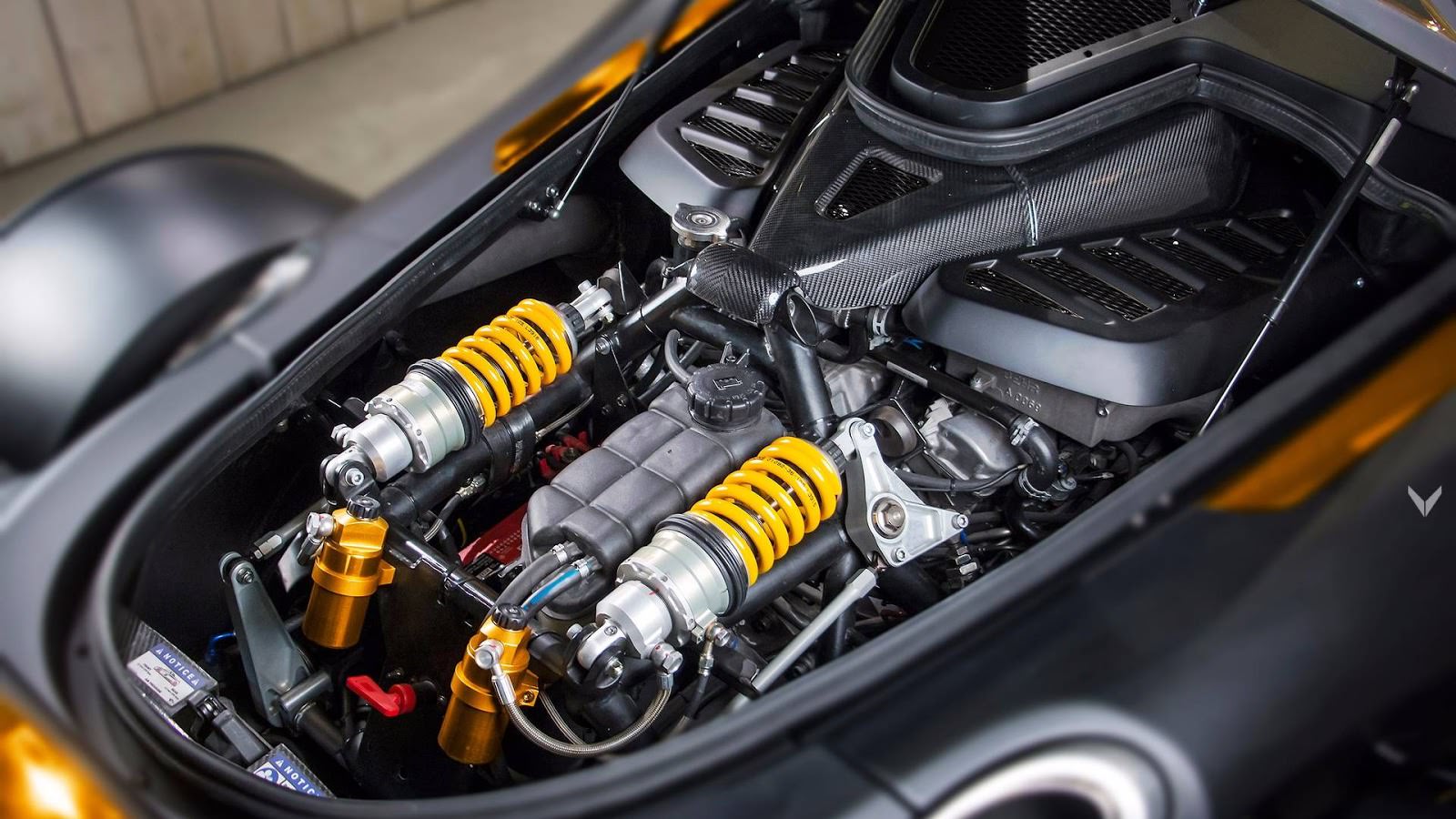 “Keen supercar enthusiasts will be familiar with the Tramontana name but many other won�t be. In short, Tramontana is a Spanish automaker that fused the worlds of supercars and jet fighters to create one of the wildest creations on four wheels. It’s unclear if the company is still building vehicles but the XTR pictured looks just as wild as the vehicle rendered some five years ago,” reports Car Scoops.