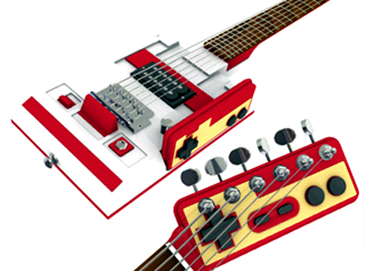 When is a guitar not just a guitar? When it’s made from an NES, Genesis, or Famicom system. Which one do you like best? 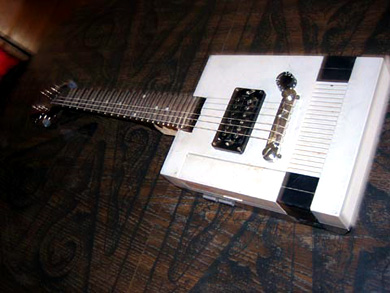 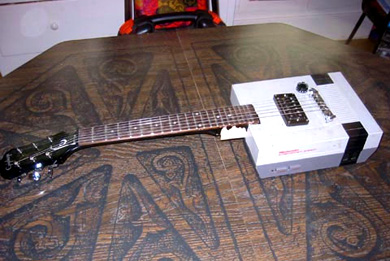 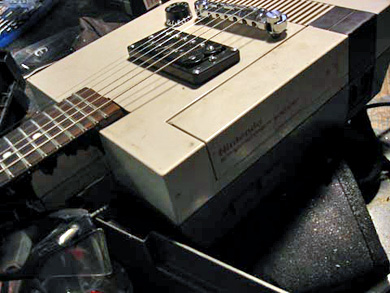 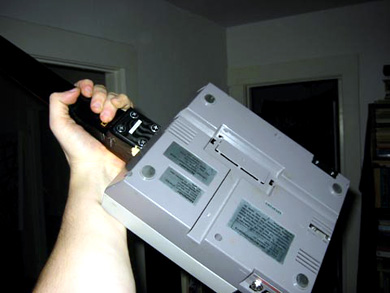 NESPaul has created the world’s first functional NES guitar using his original system from when he was 10-years old.

How much would you pay for one of these babies? This god of a man sacrificed his NES, the best system evar, to make a freakin’ awesome guitar. Unlike the Halo fanboy who made the rocket launcher, this awesome project is actually functional 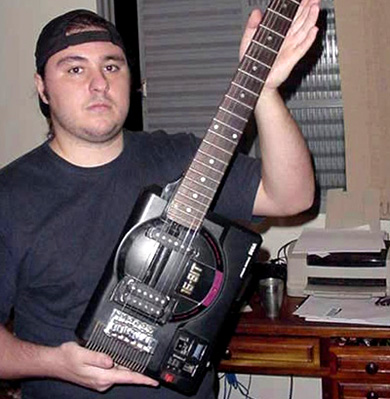 Yes, the guitar actually works, but unfortunately the console is just for show. It’s great for shredding, as you’ll see in the video above. [Source] 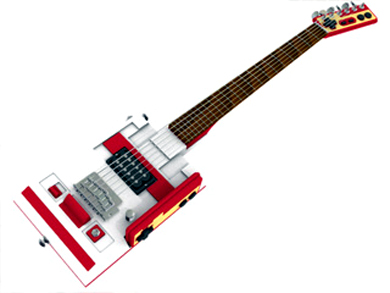 This handcrafted masterpiece is one of the most creative video game guitars we’ve seen.

The measurements of the modeled Nintendo Family Computer are spot on, resembling its classic counterpart — including the controller, d-pad, and buttons were made from wood