Could Earth have rings? Certainly, especially if a small moon were to get hit by an asteroid or comet, shattering it, thus impacting Earth itself to create rings. We know that Saturn’s rings are made of ice, the Earth’s distance from the Sun, small ice particles would quickly be destroyed by sunlight. So, Earthrings would probably be made of rock, and as illustrator Kevin Gill shows, they would look different if you were seeing sunlight reflected off them versus seeing the Sun through them. Continue reading for more fascinating images from around the web. 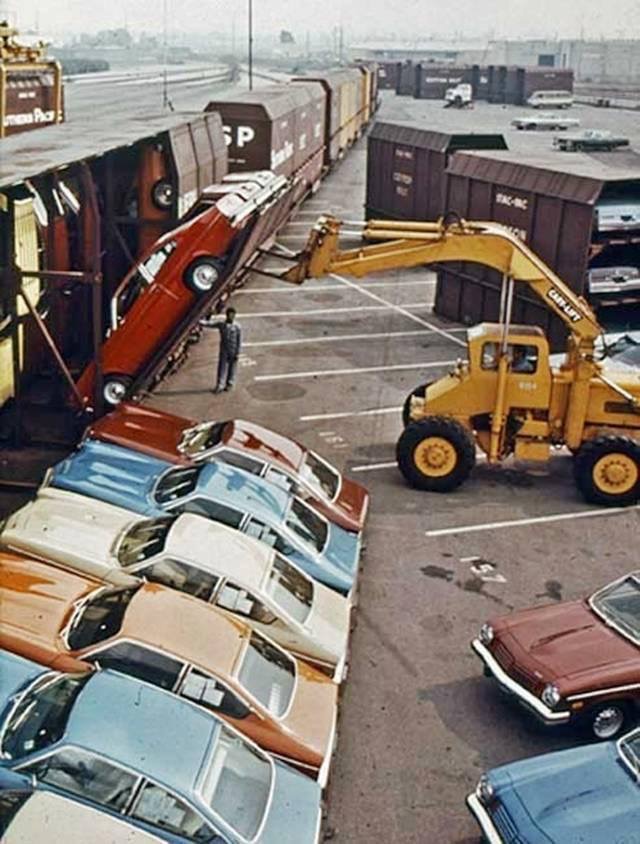 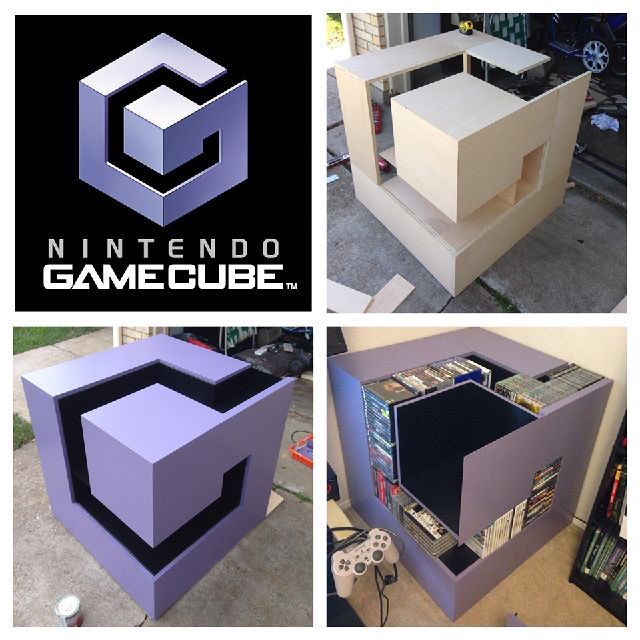 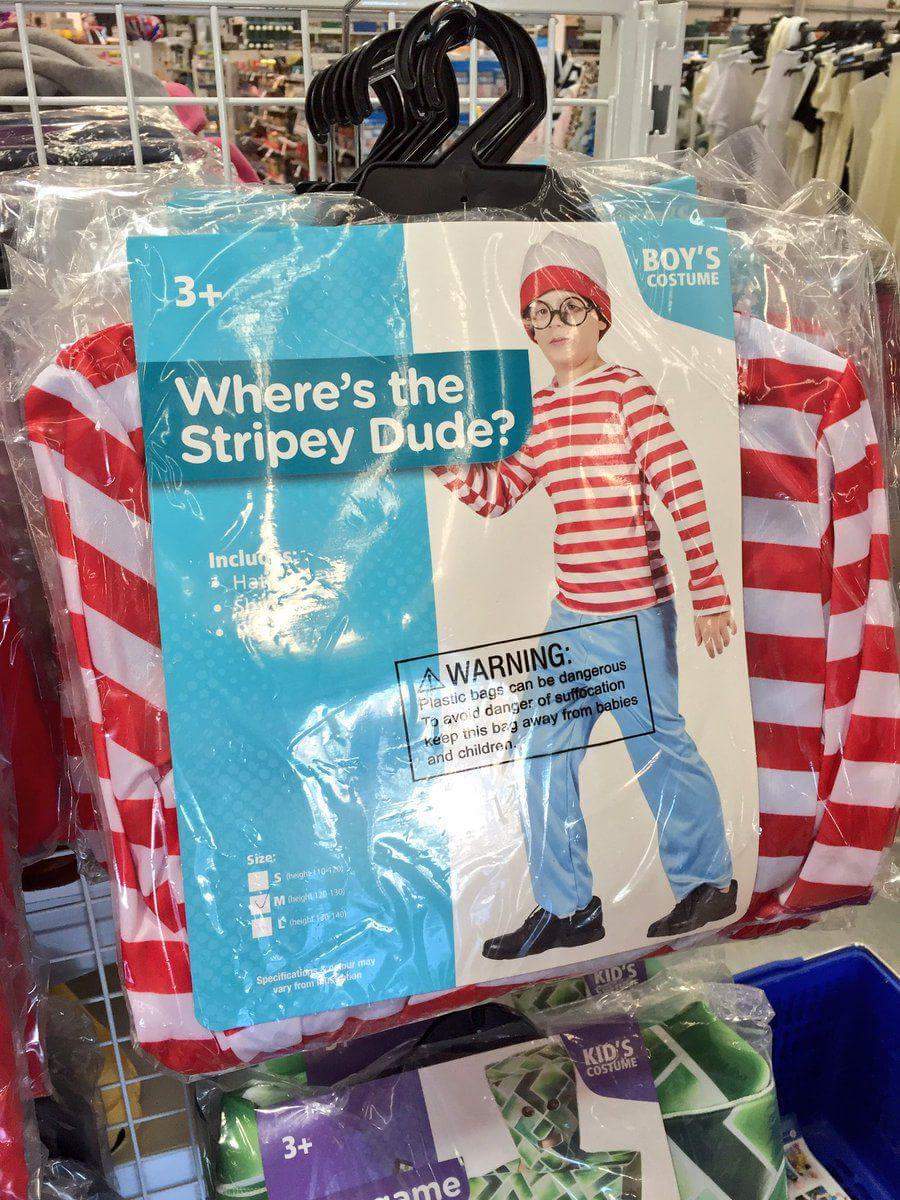 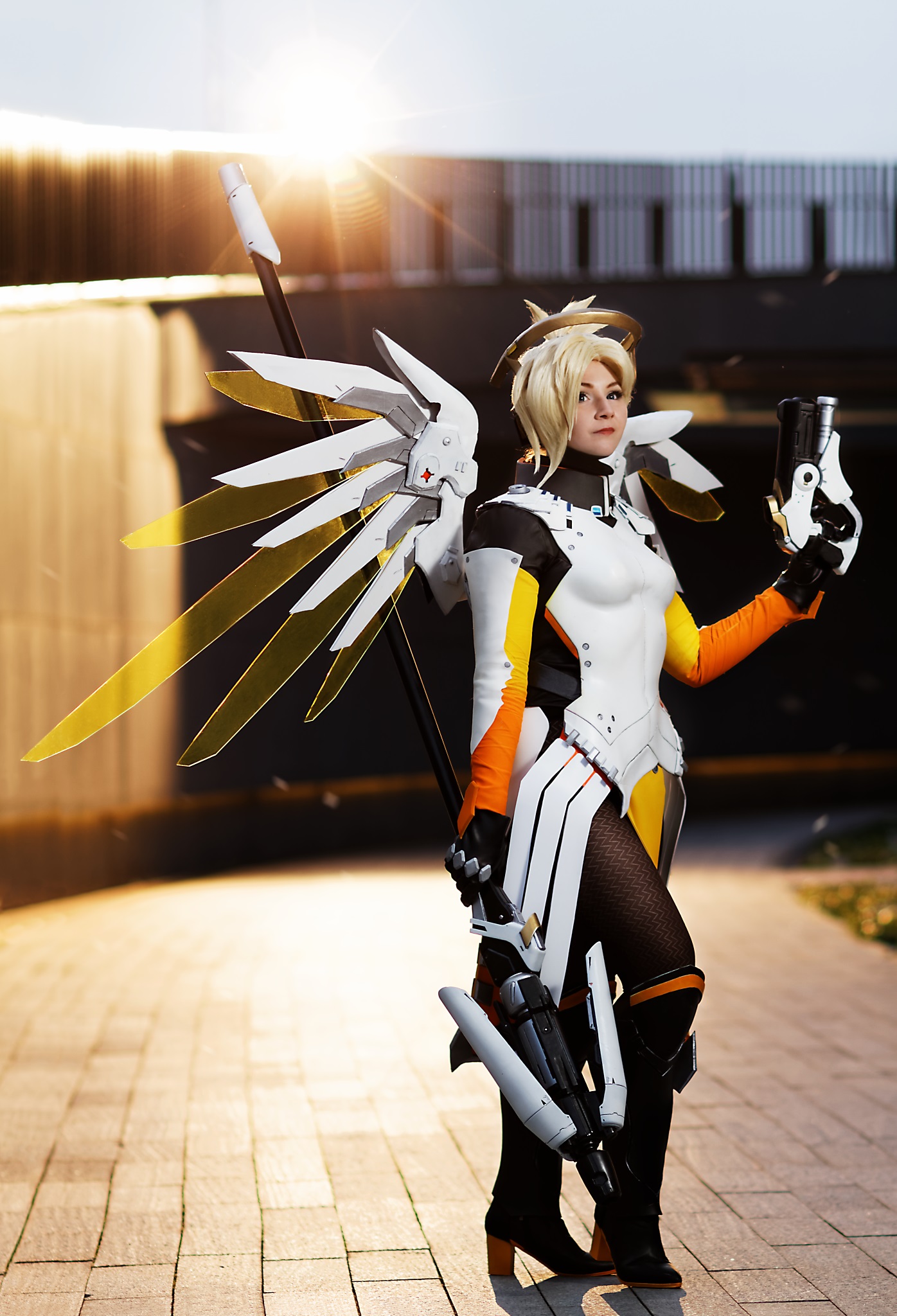 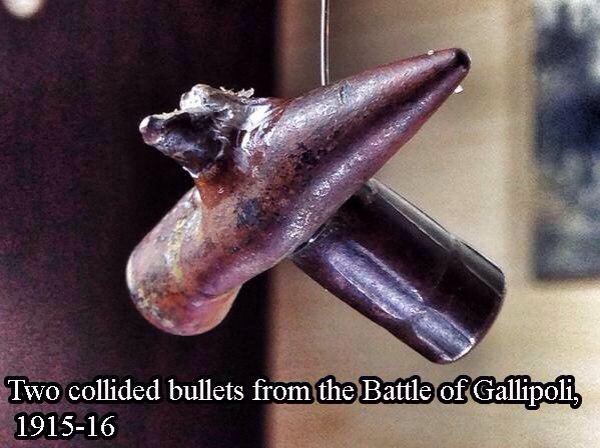 13. Usain Bolt Smiles for the Camera While Sprinting 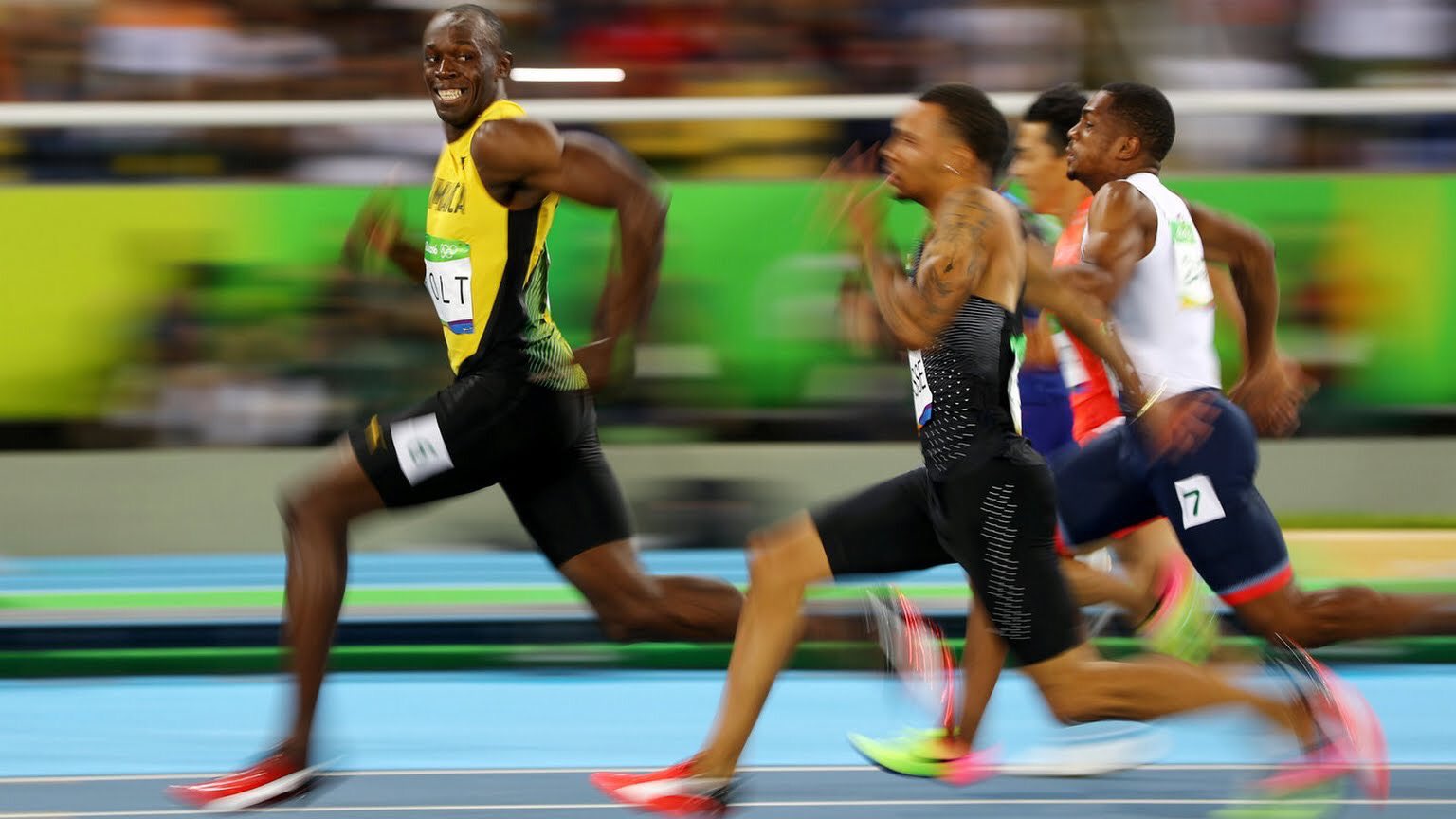 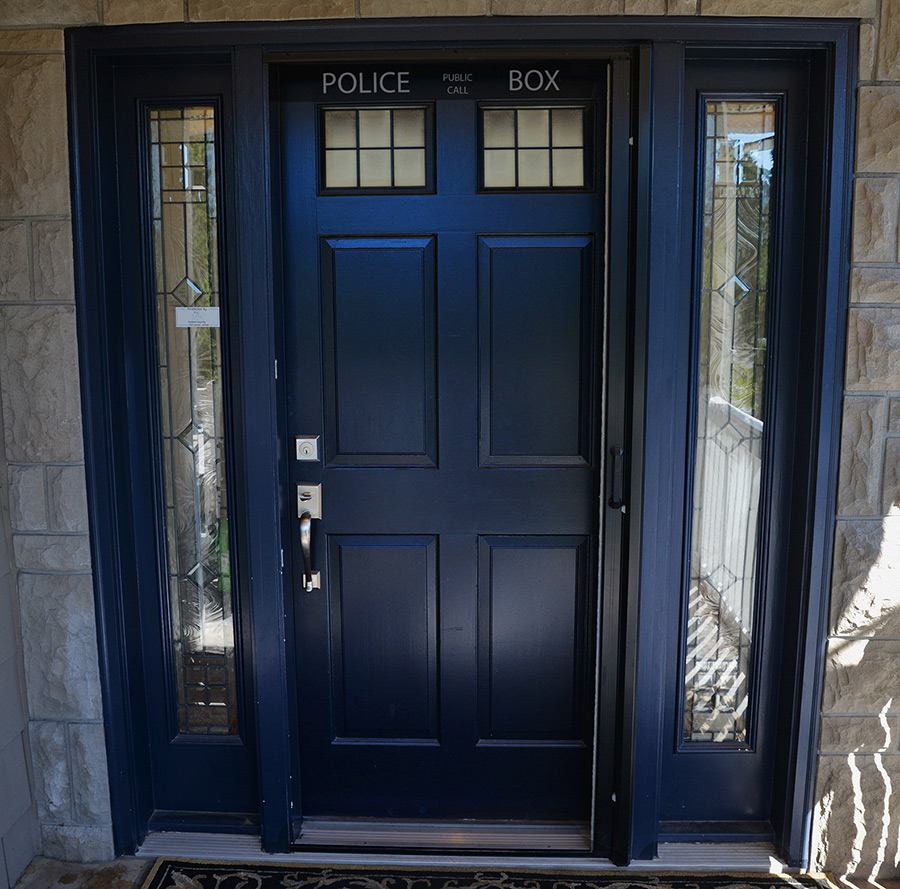 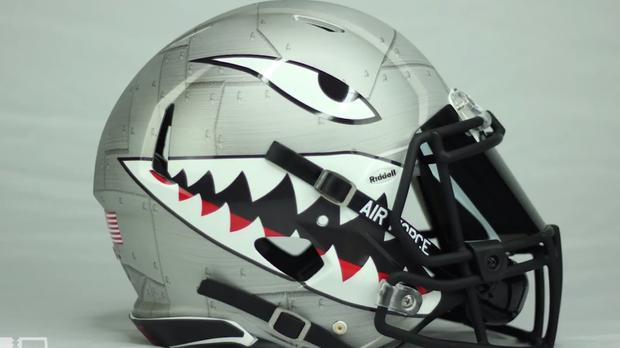 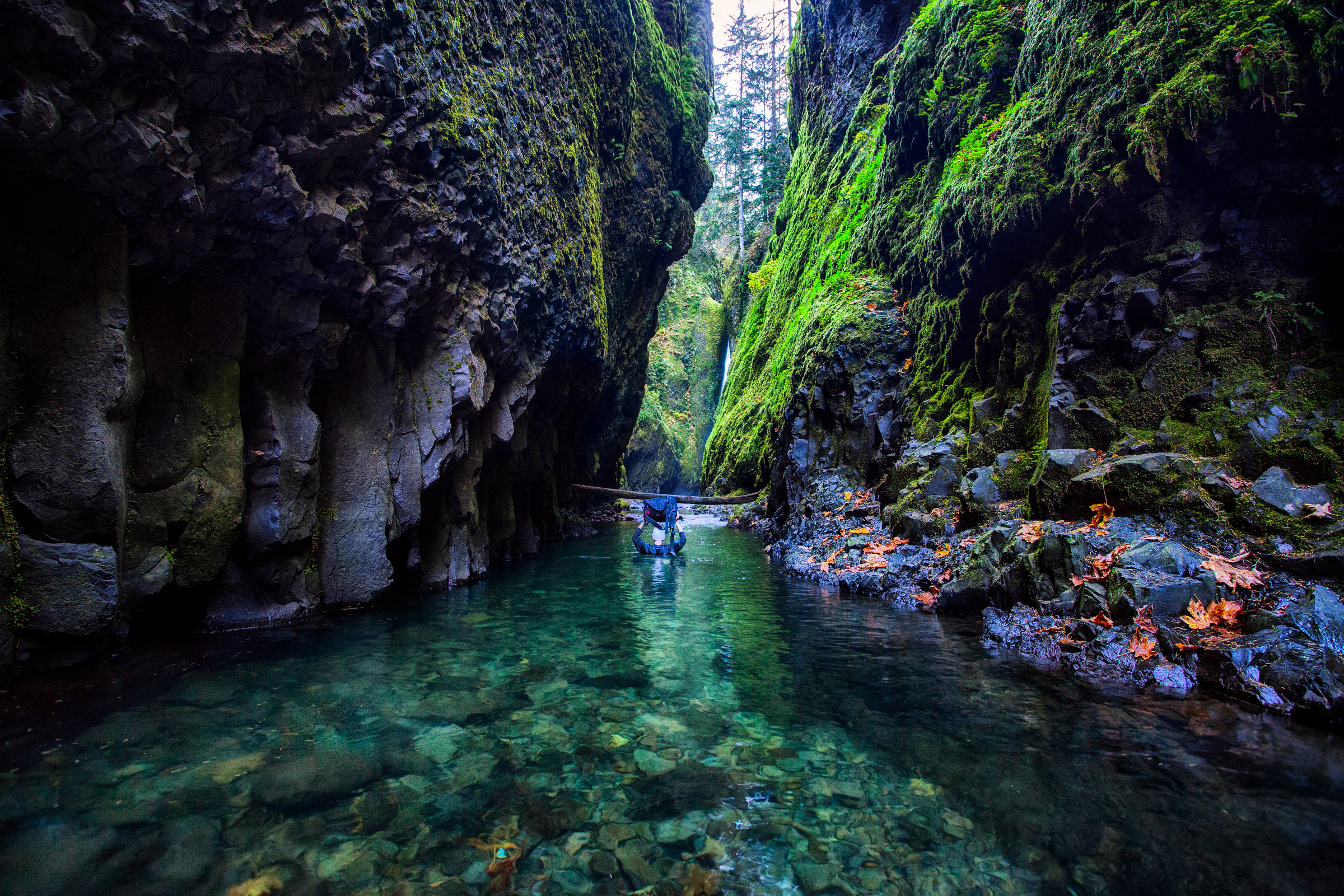 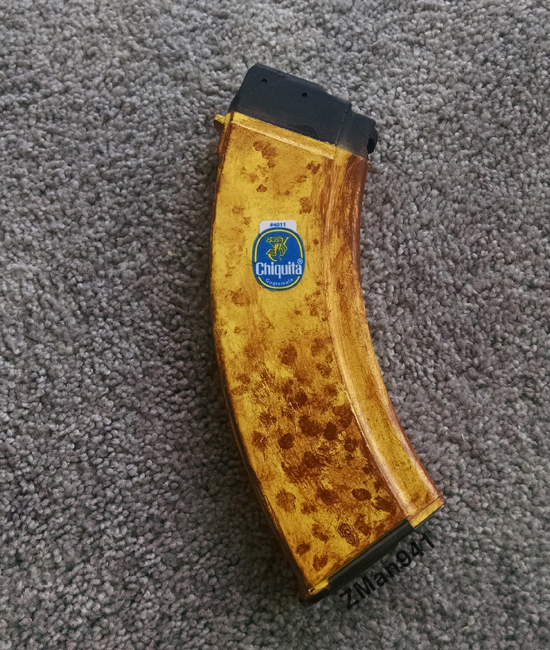 8. Seized Shipping Pallets Made from Compressed Cocaine in Spain 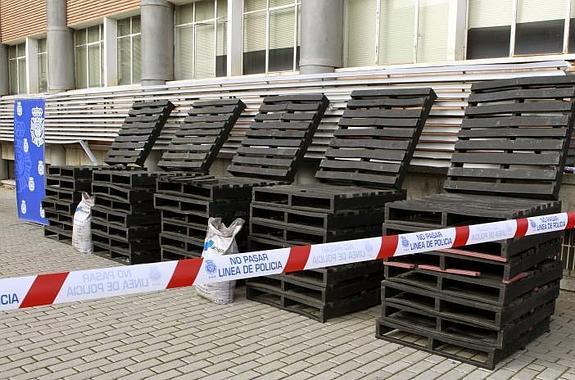 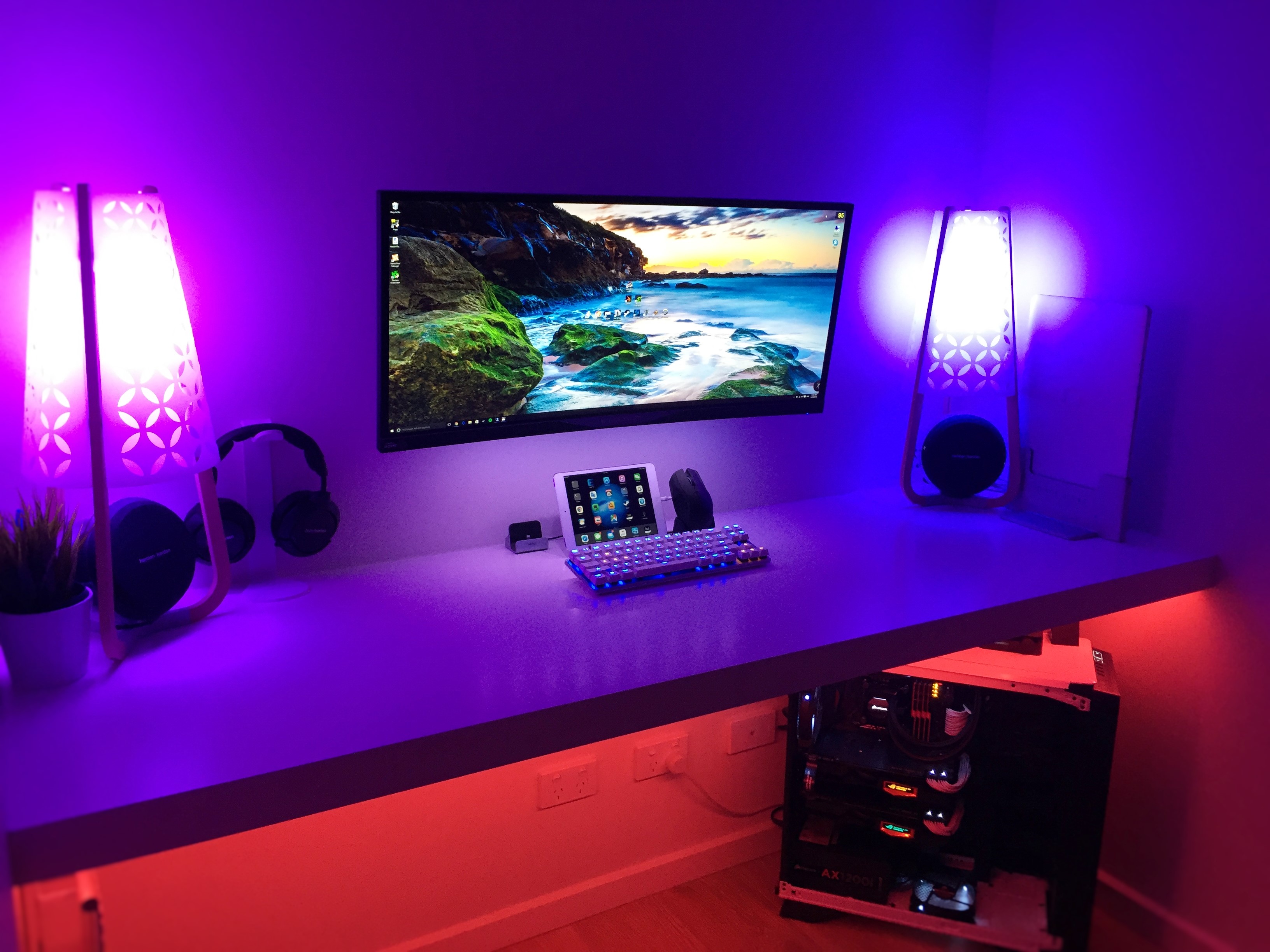 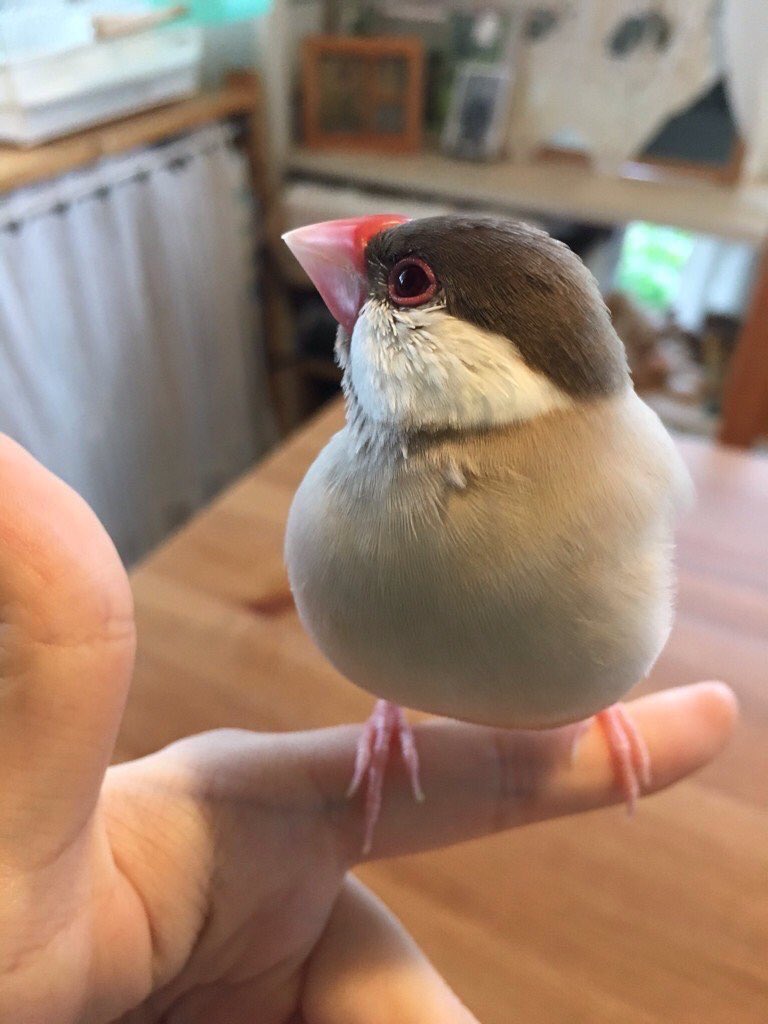 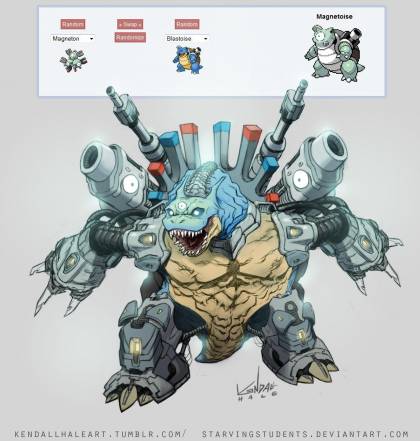 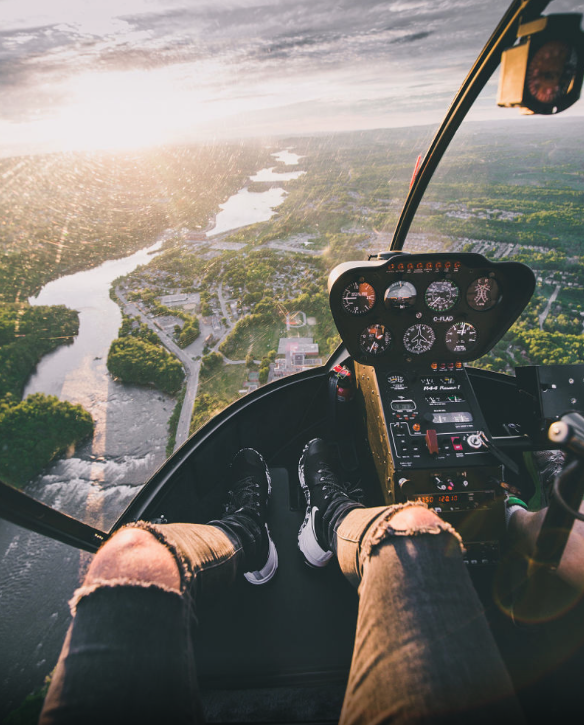 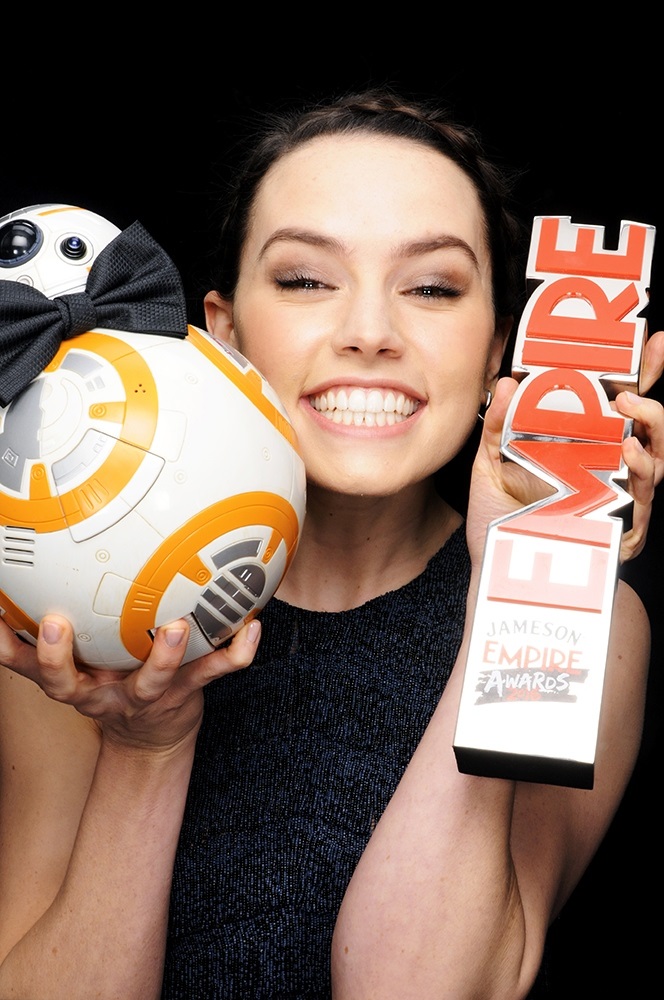 2. This is a Painting by Tomas Requero, Not a Photo 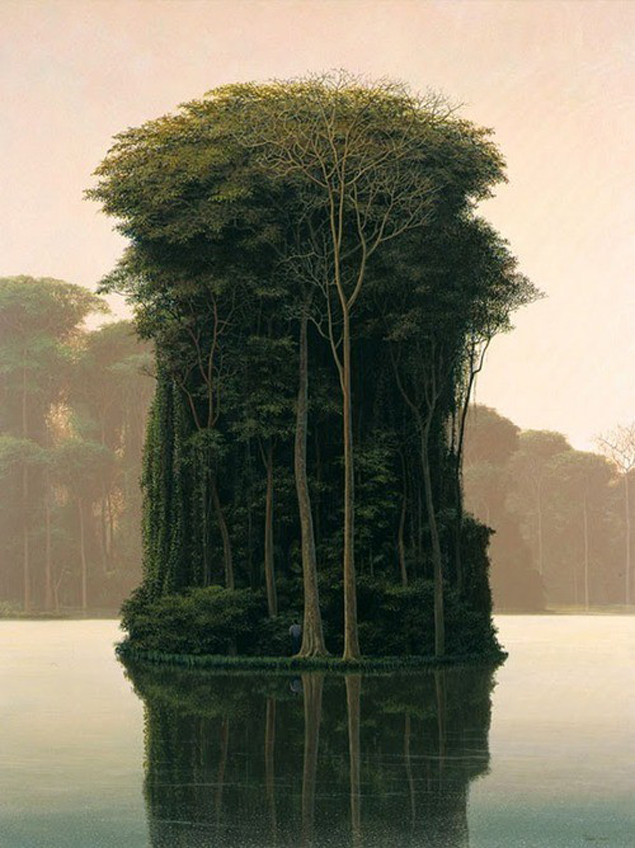 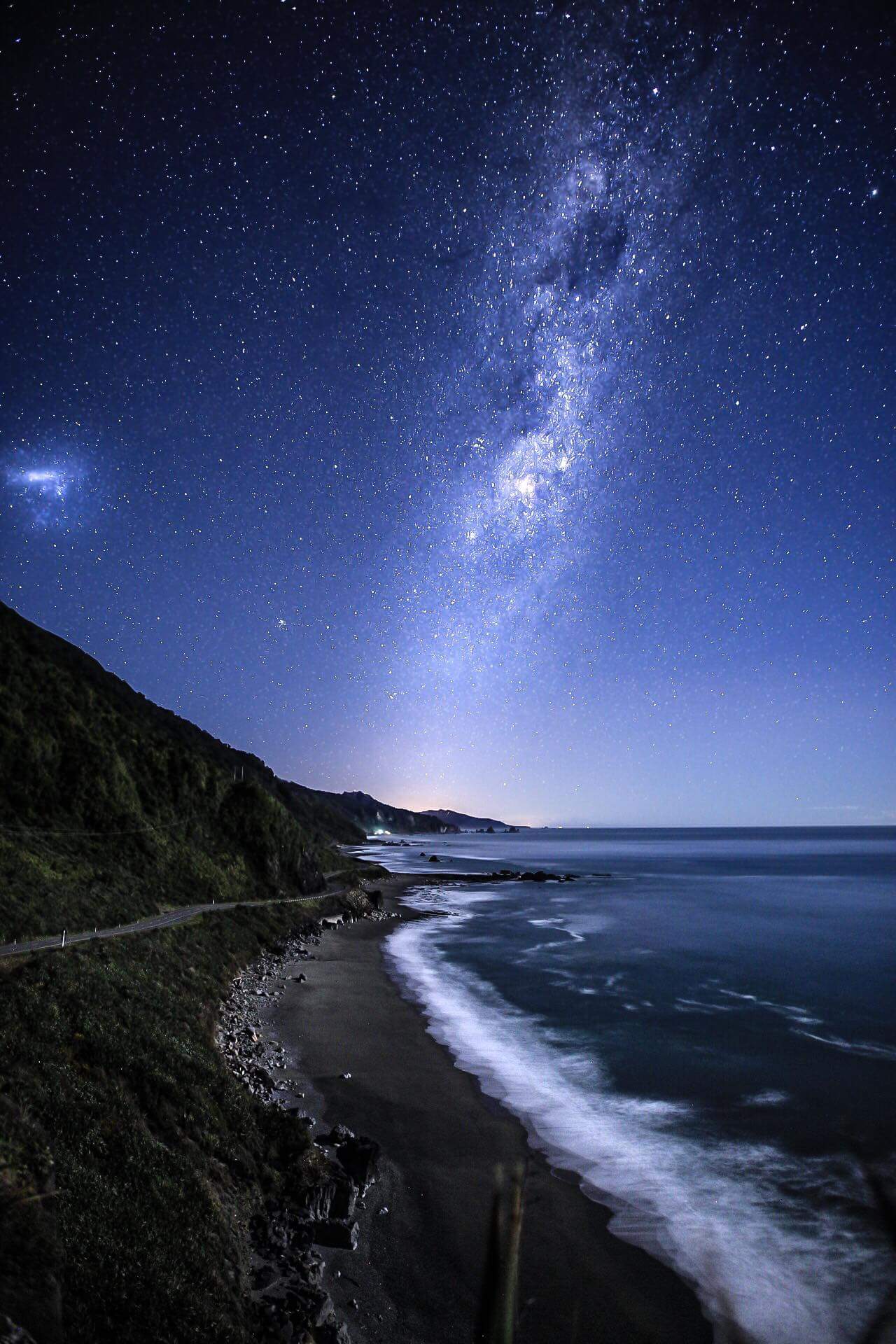 Perfect for Everyday Use, Get Aukey’s EP-B4 Bluetooth 4.1 Wireless Headphones w/Mic for Under $10 – Today Only

Darth Vader Toaster Burns Star Wars Logo Into Bread, Get One for Under $17 – Today Only