A meteorite is essentially a solid piece of debris from a source such as an asteroid or a comet, which originates in outer space and survives its impact with the Earth’s surface. It is called a meteoroid before its impact. Meteorites have traditionally been divided into three broad categories: stony meteorites are rocks, mainly composed of silicate minerals; iron meteorites that are largely composed of metallic iron-nickel; and, stony-iron meteorites that contain large amounts of both metallic and rocky material. The images above show what iron meteorites look like when cut in half. Continue reading for more cool facts.

5. Always Named After Places They Were Found 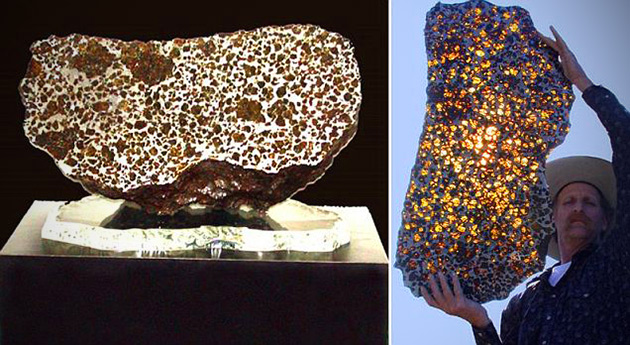 Meteorites are always named for the places they were found, usually a nearby town or geographic feature. In cases where many meteorites were found in one place, the name may be followed by a number or letter. The name designated by the Meteoritical Society is used by scientists, catalogers, and most collectors. 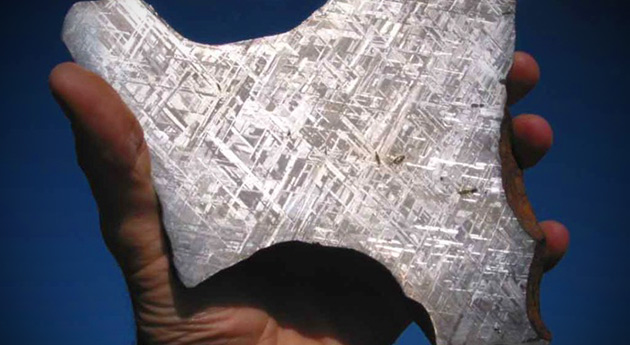 Large meteoroids may strike the ground with a significant fraction of their second cosmic velocity, leaving behind a hypervelocity impact crater. The kind of crater will depend on the size, composition, degree of fragmentation, and incoming angle of the impactor.

3. Most Date from the Oldest Time in Solar System 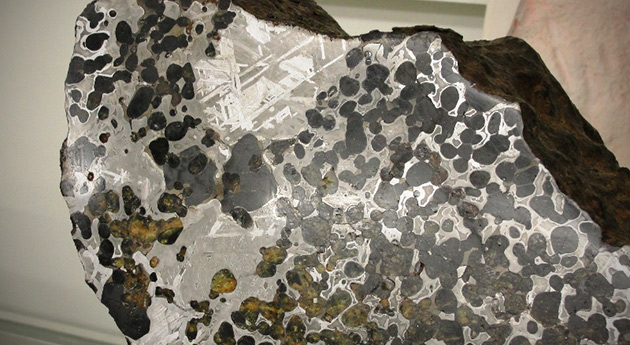 Most meteorites date from the oldest times in the solar system and are by far the oldest material available on our planet. Despite their age, they are fairly vulnerable to terrestrial environment: water, salt, oxygen attack the meteorites as soon they reach the ground.

2. Could Have Caused Dinosaur Extinction 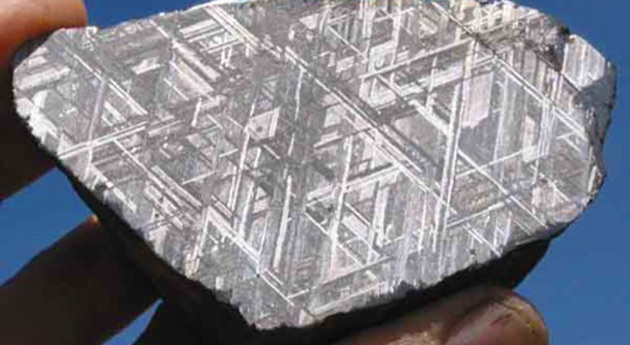 One of the leading theories for the cause of the Cretaceous-Paleogene extinction event that included the dinosaurs is a large meteorite impact. The Chicxulub Crater has been identified as the site of this impact.

In March 2015, NASA scientists reported that, for the first time, complex organic compounds found in DNA and RNA, including uracil, cytosine and thymine, have been formed in the laboratory under outer space conditions, using starting chemicals, such as pyrimidine, found in meteorites. Pyrimidine, like polycyclic aromatic hydrocarbons (PAHs), the most carbon-rich chemical found in the Universe, may have been formed in red giants or in interstellar dust and gas clouds, according to the scientists.