Prince Armory’s Samuel Lee specializes in custom costumes as well as suits of armor, and his latest creation is definitely no slouch. It’s officially titled “Asgardian Iron Man,” made from leather, with plenty of brass hardware. Unfortunately, since it’s a one-off creation, you won’t be able to purchase it, but Lee is always willing to take on custom orders should you want something similar. Continue reading for more interesting images.

18. How Wood is Transformed Into a Louisville Slugger 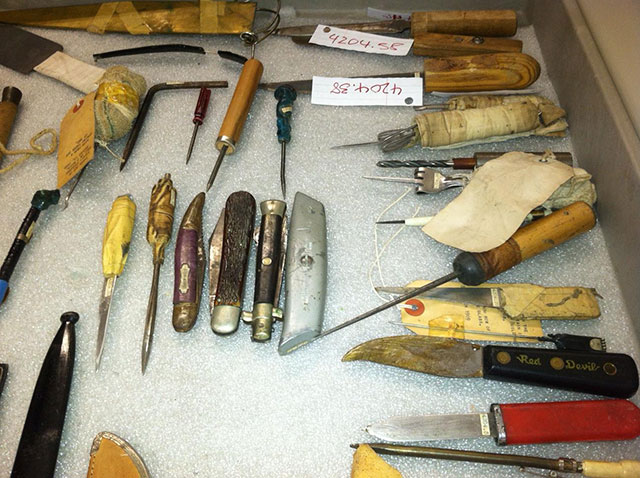 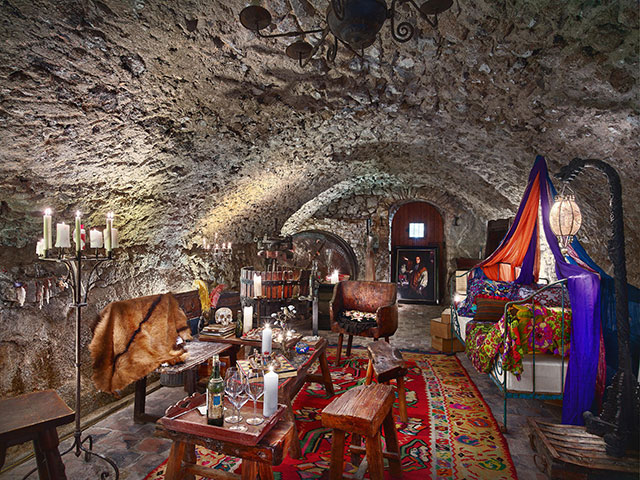 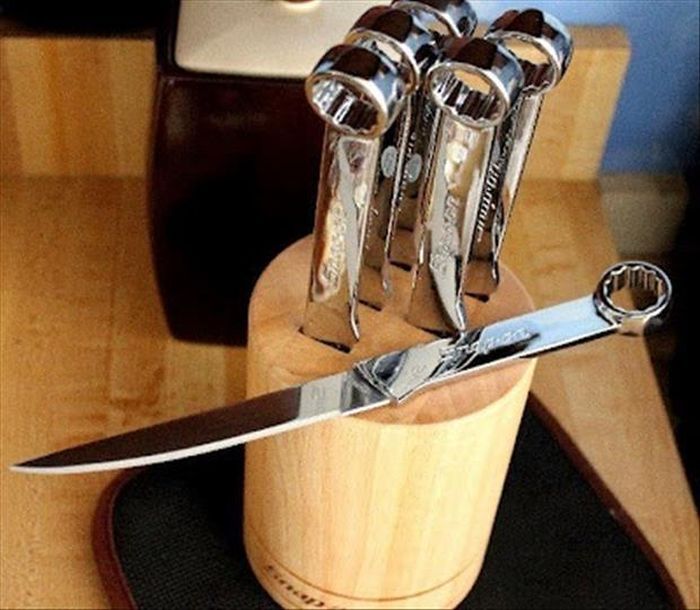 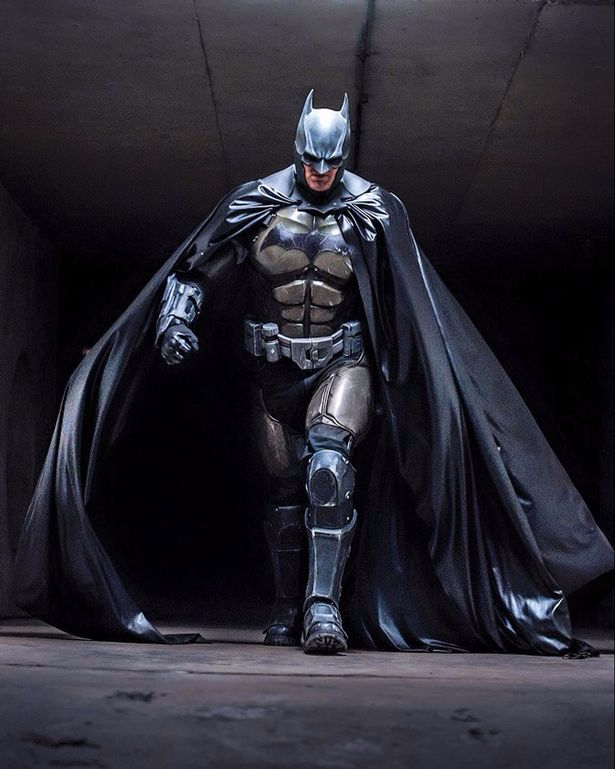 11. The Guardian of the Reef in Grand Cayman 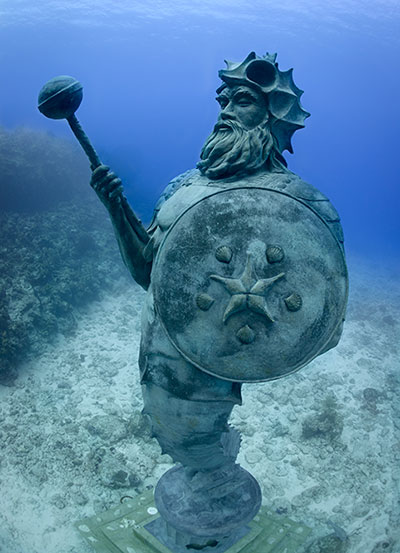 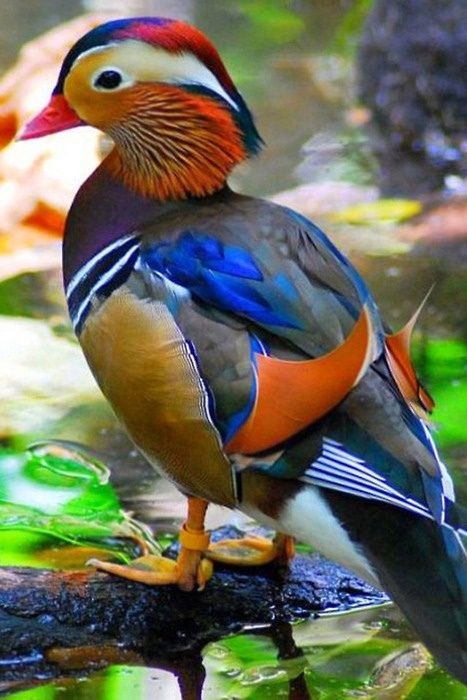 9. East Greenland Coast from the Air 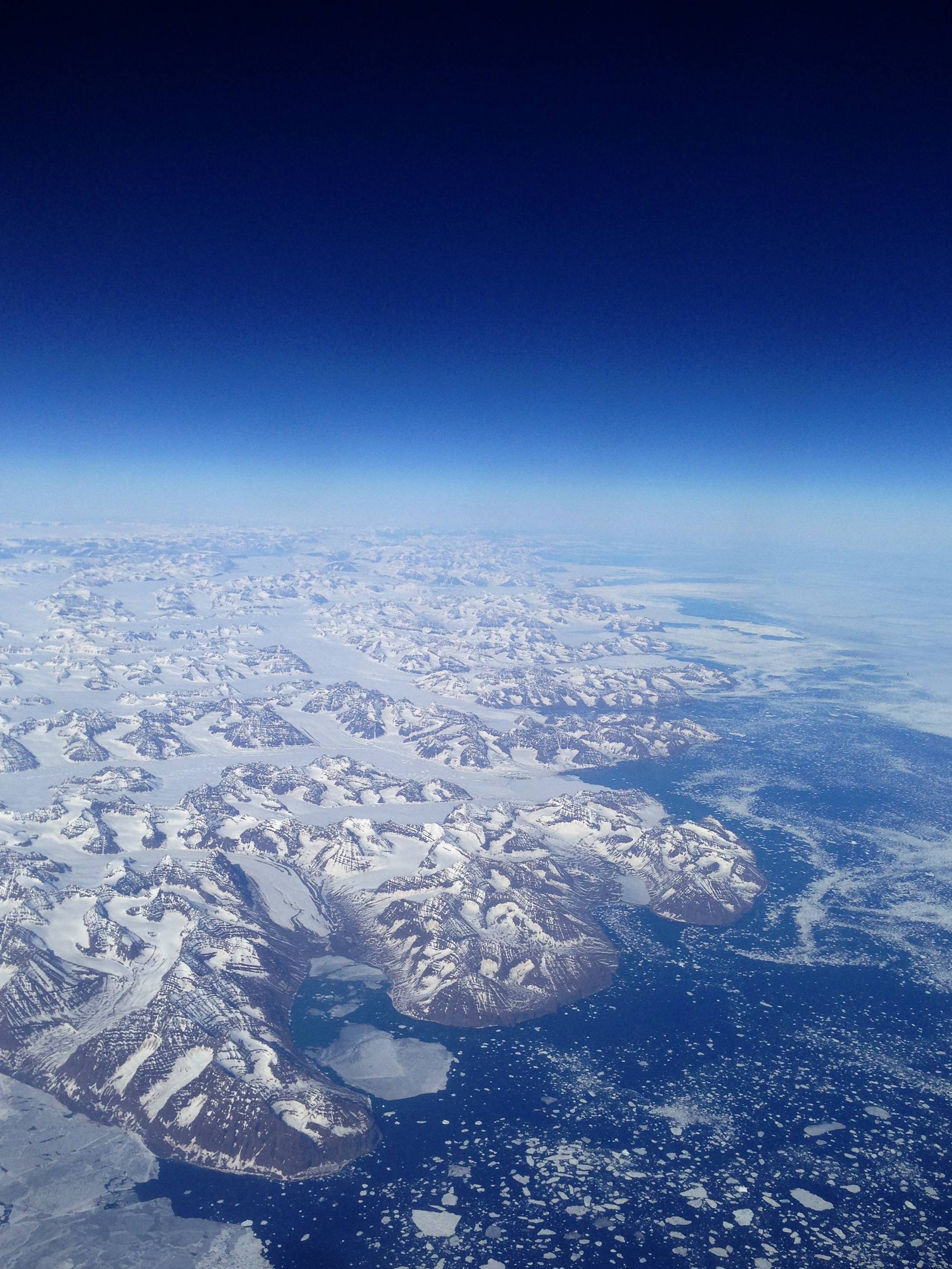 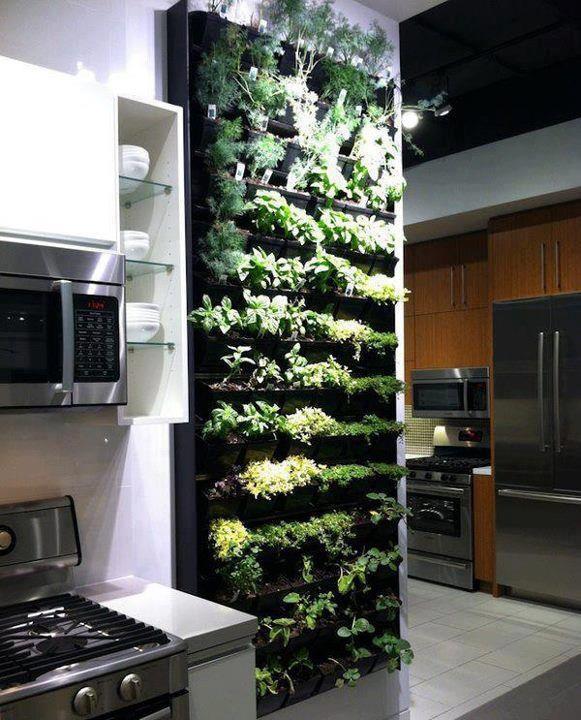 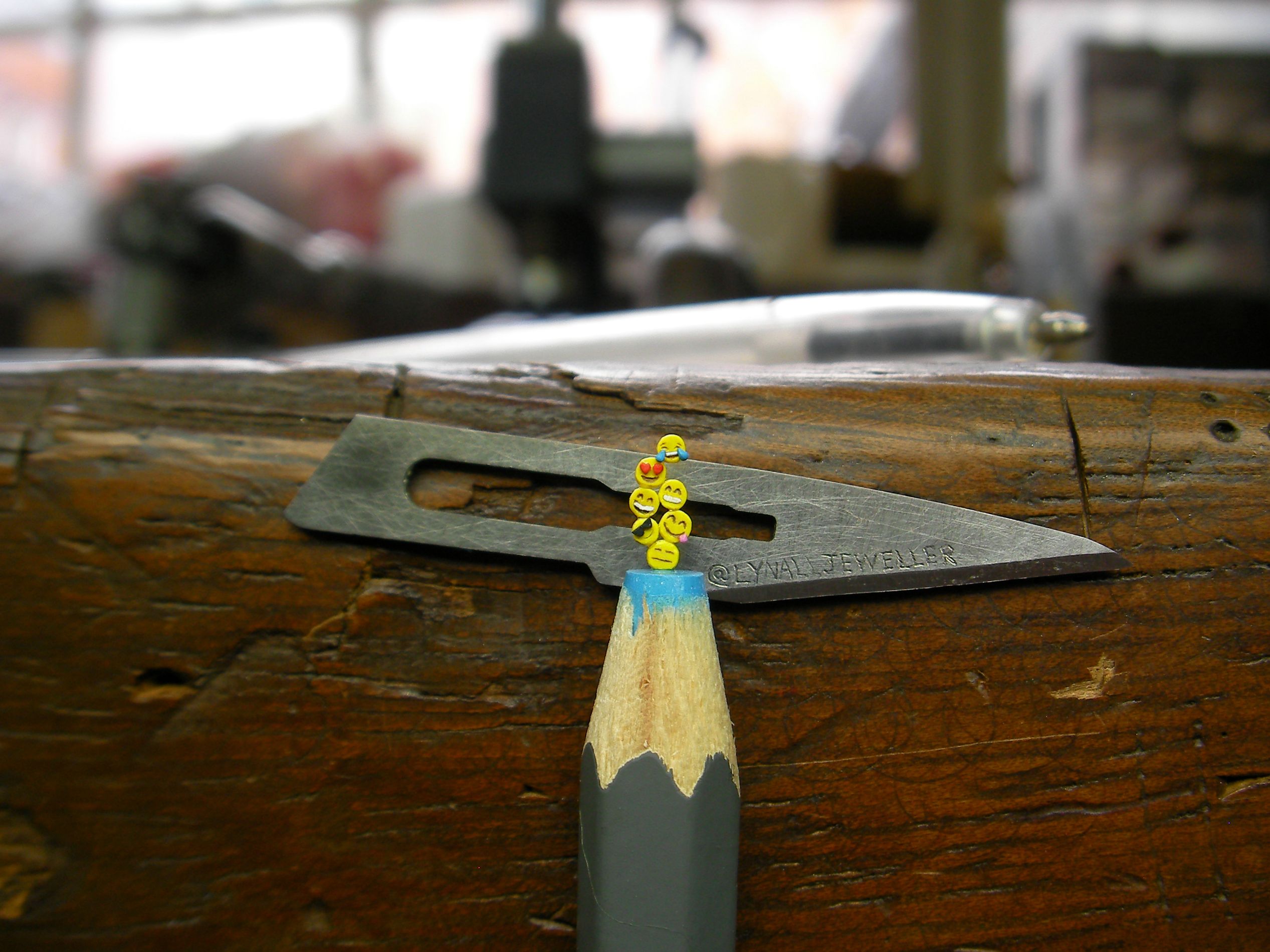 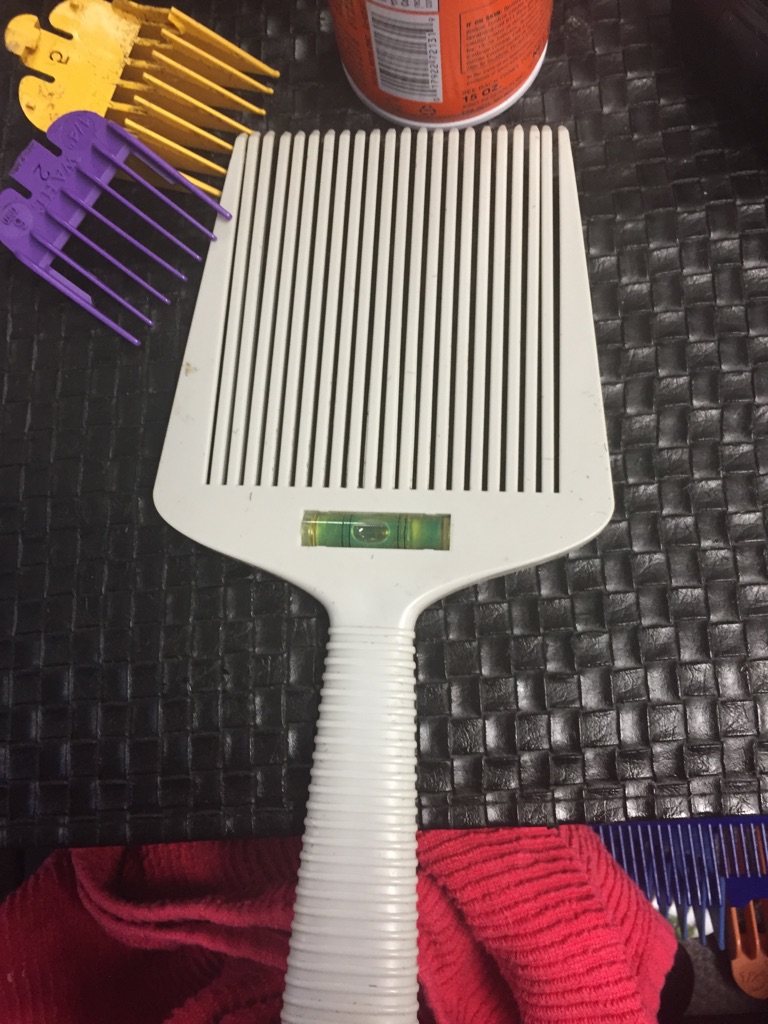 5. Sidewalk in Japan with a Chicane to Slow Down Cyclists 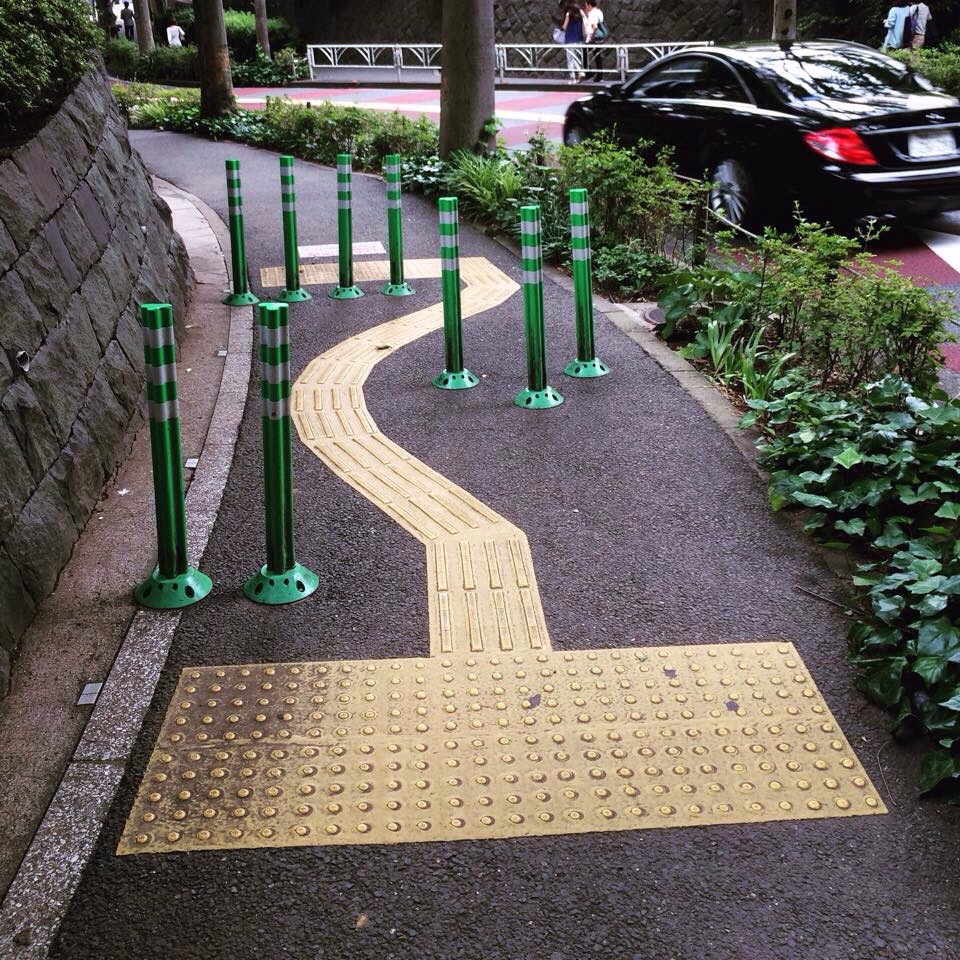 4. Suspended Umbrellas Over a Street in Jerusalem 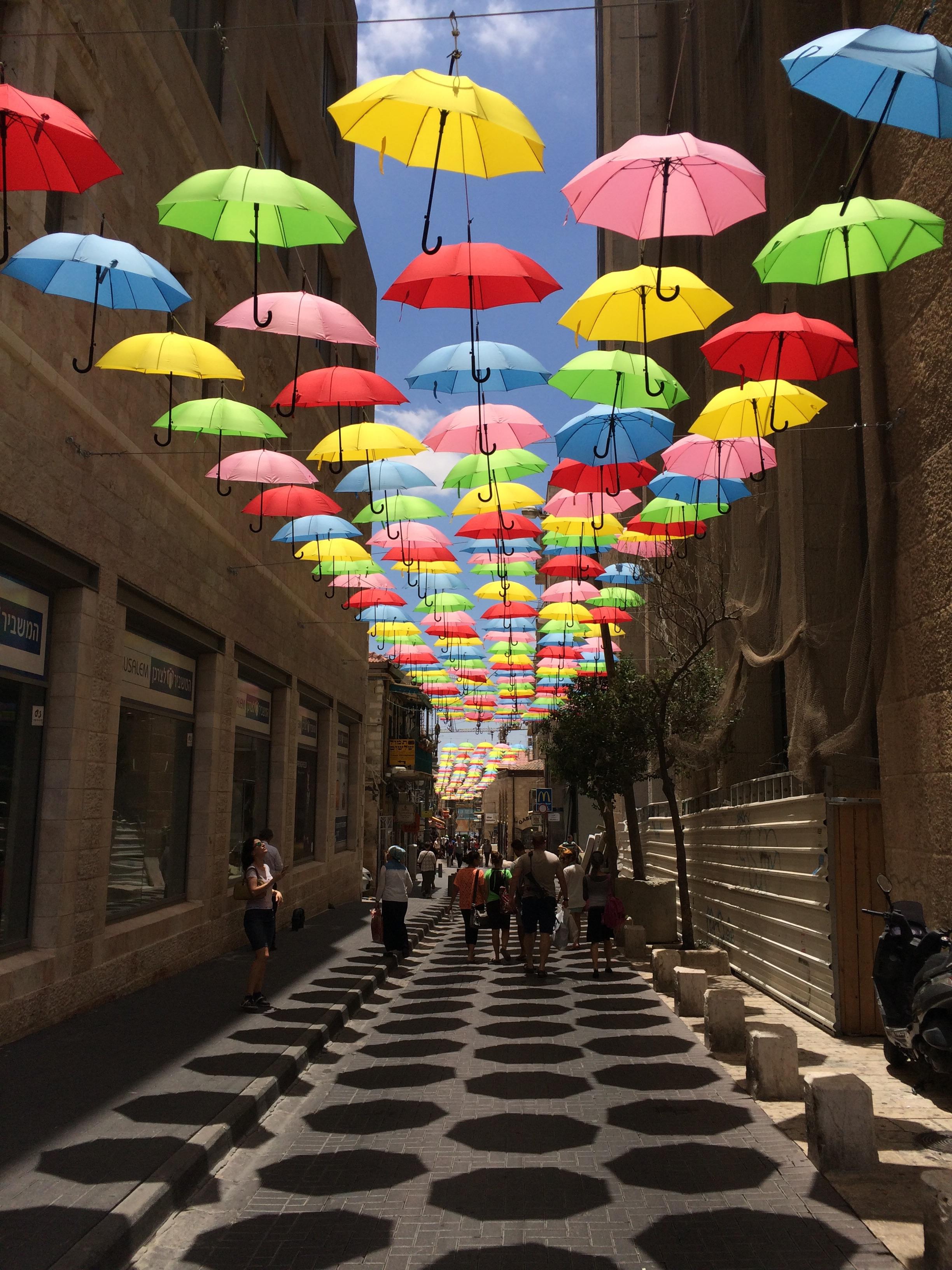 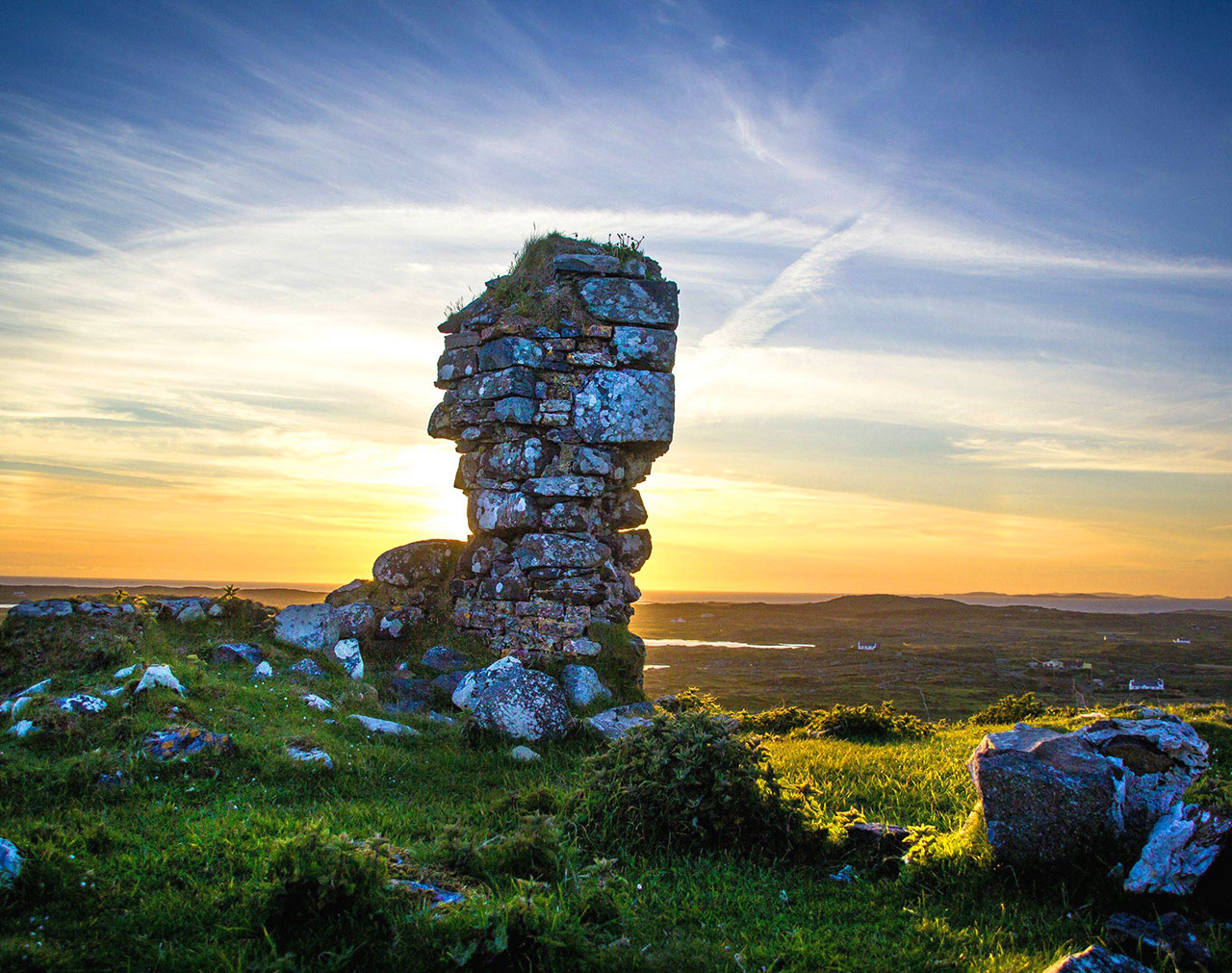 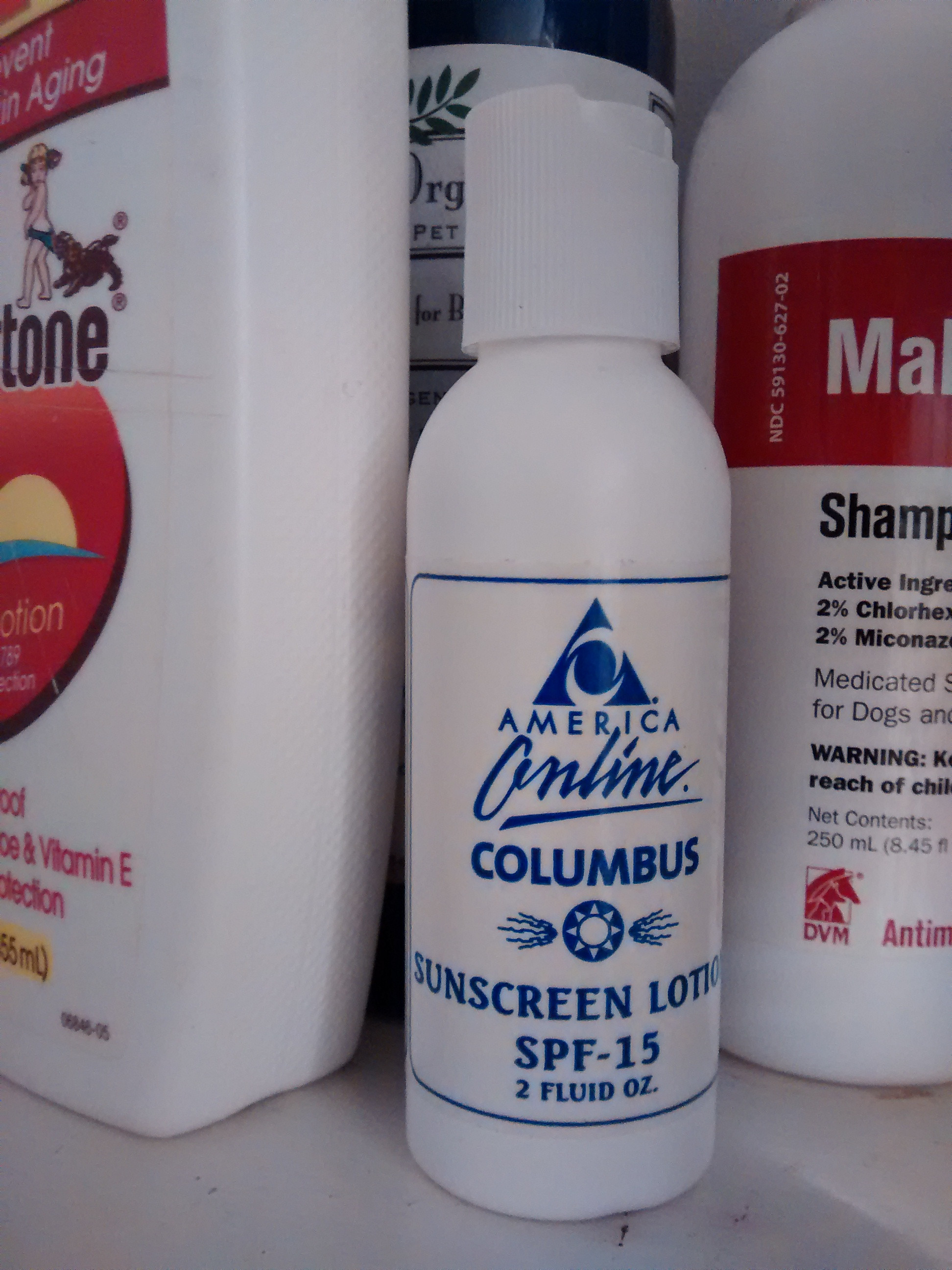 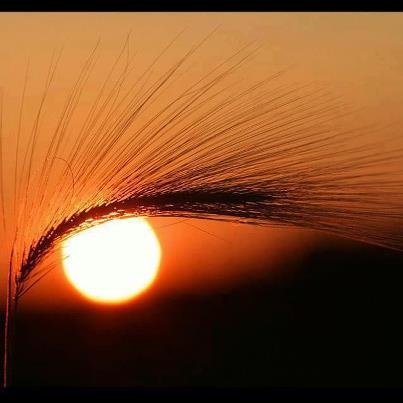 This Stunning Watch Puts the Solar System on Your Wrist, Here’s Another Look

If Batman’s Batarang was an 11.5″ Twin-Blade Folding Knife, It Would be This $19 Gadget