We know that the Lotus C-01 is limited to 100-units worldwide and created by former Bugatti designer Daniel Simon (also known for the TRON: Legacy Lightcycle), but one has actually hit the market, and it’ll cost you more than many supercars: $400,000. It’s powered by a KTM 1195cc V-twin engine producing 175-horsepower, sourced from the RC8R superbike. What sets this example apart from the other 99 is that it’s the only one in modern Lotus Formula 1 livery in North America. Continue reading for more pictures and information. 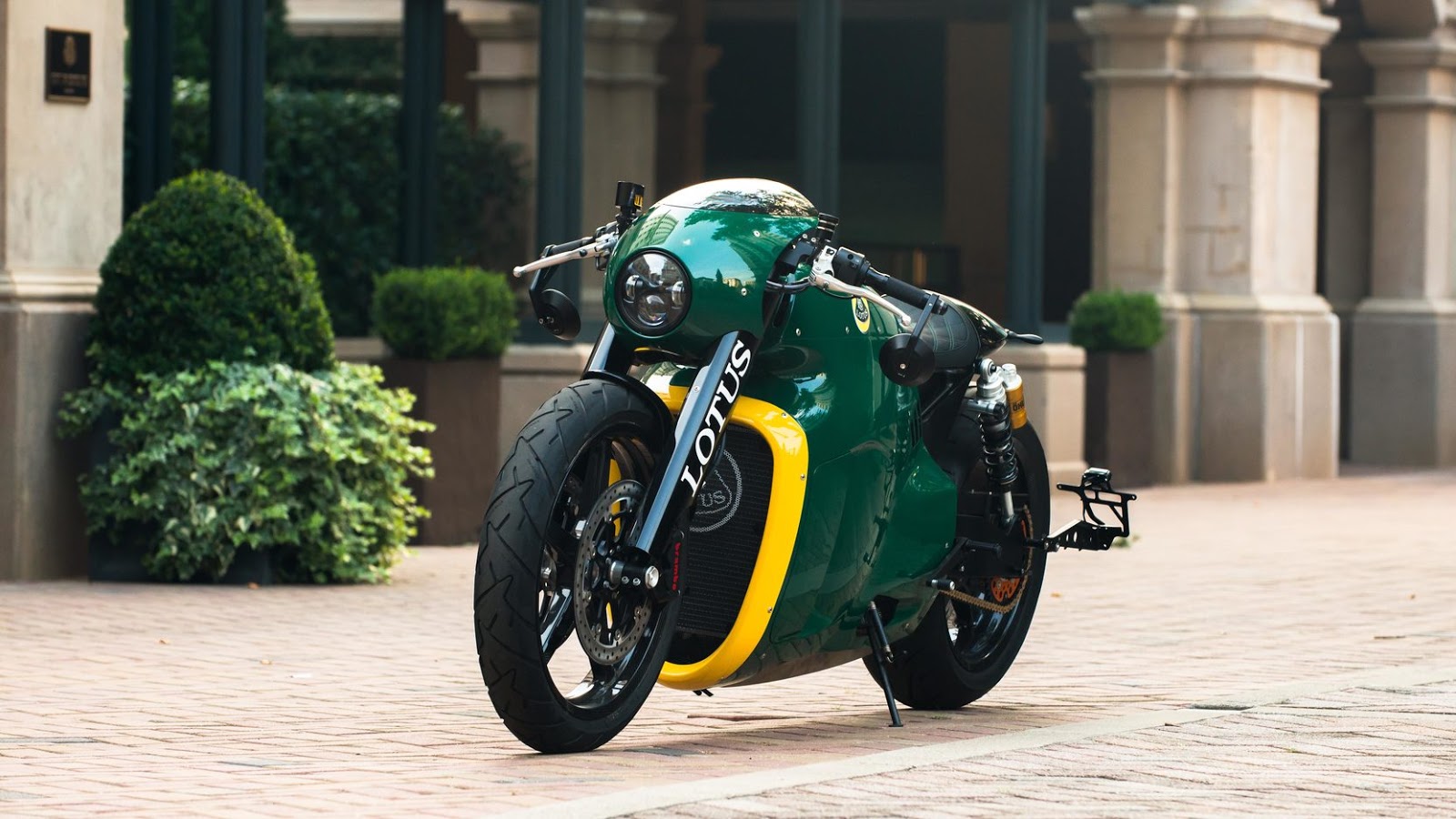 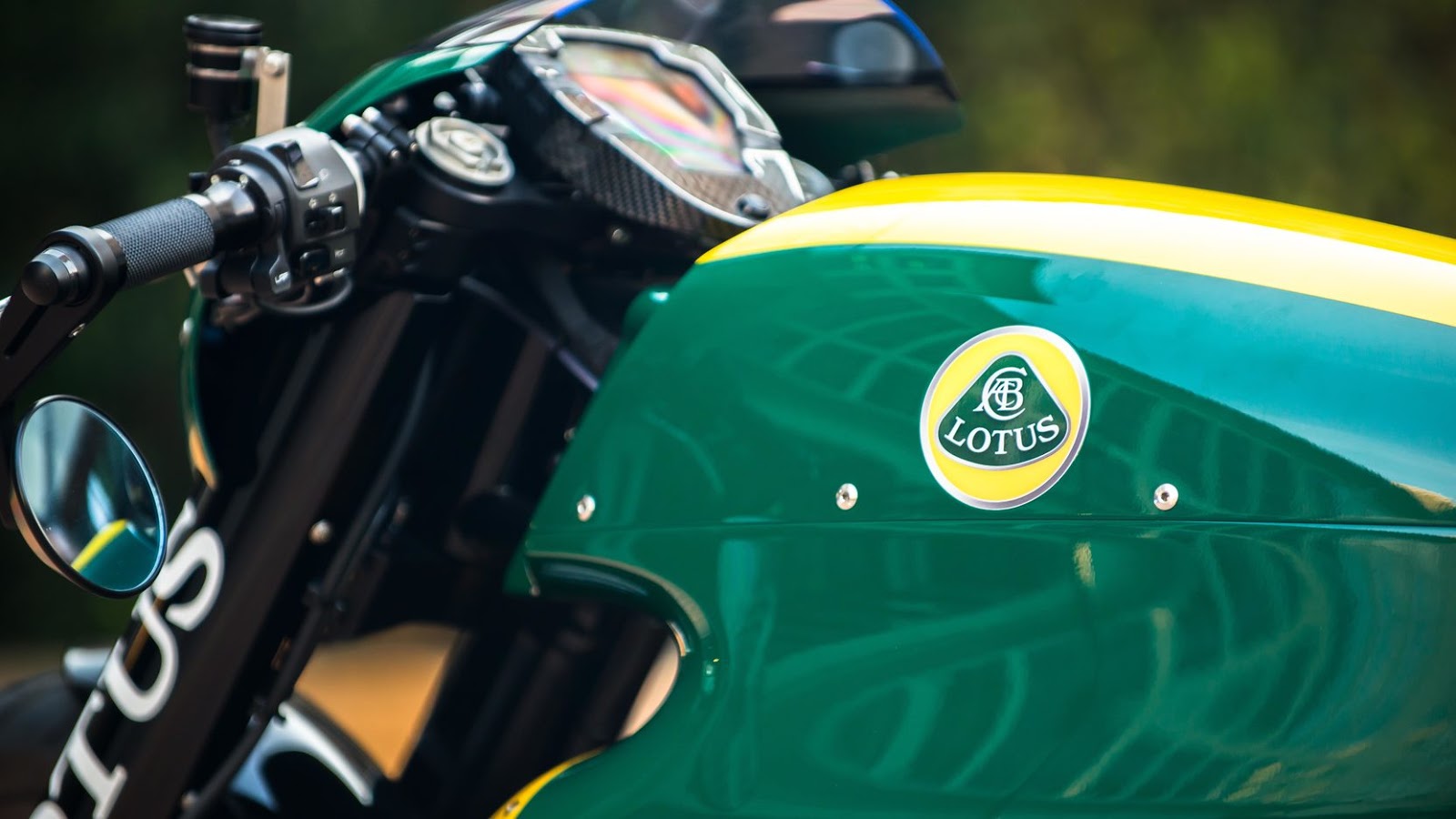 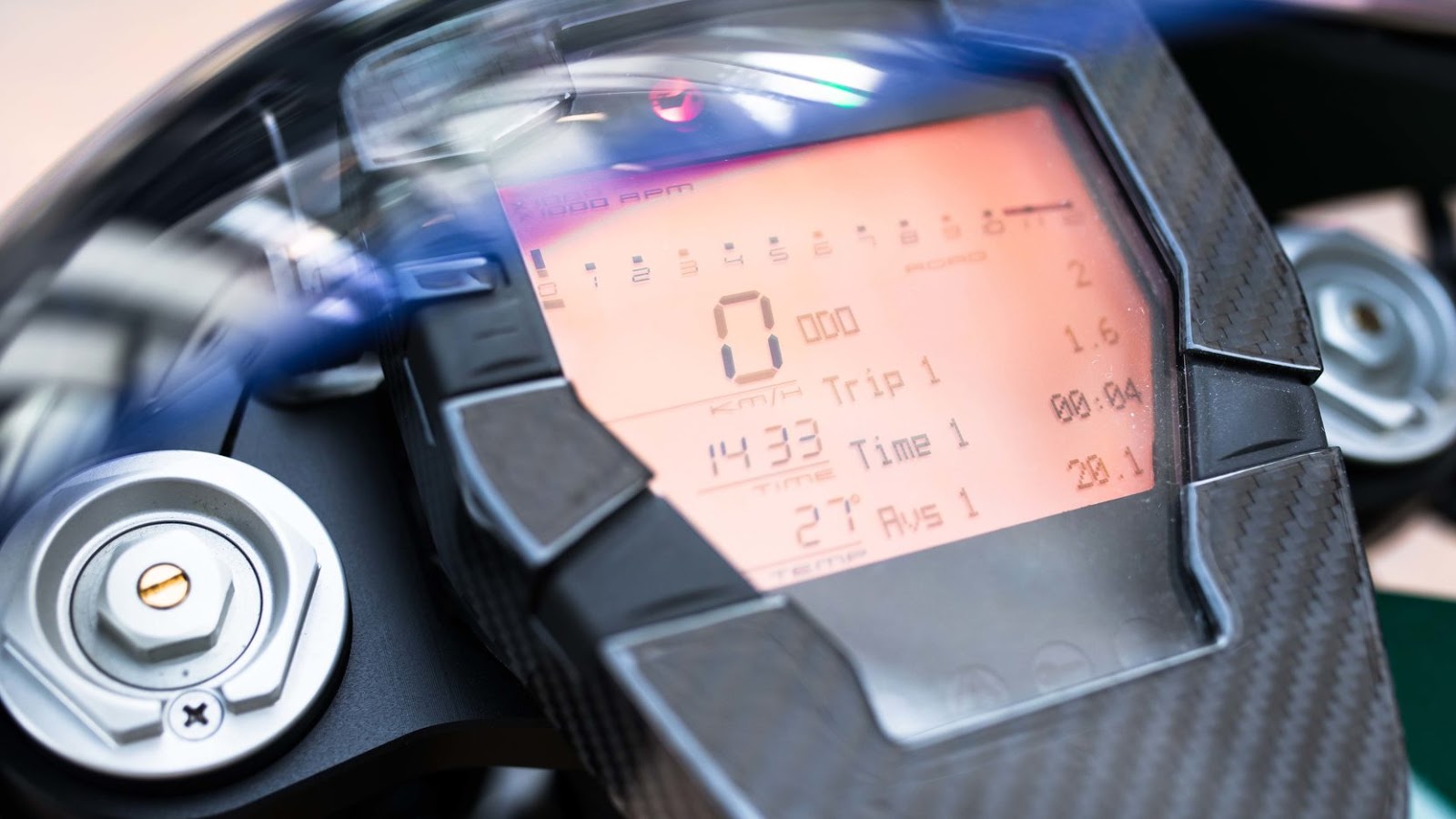 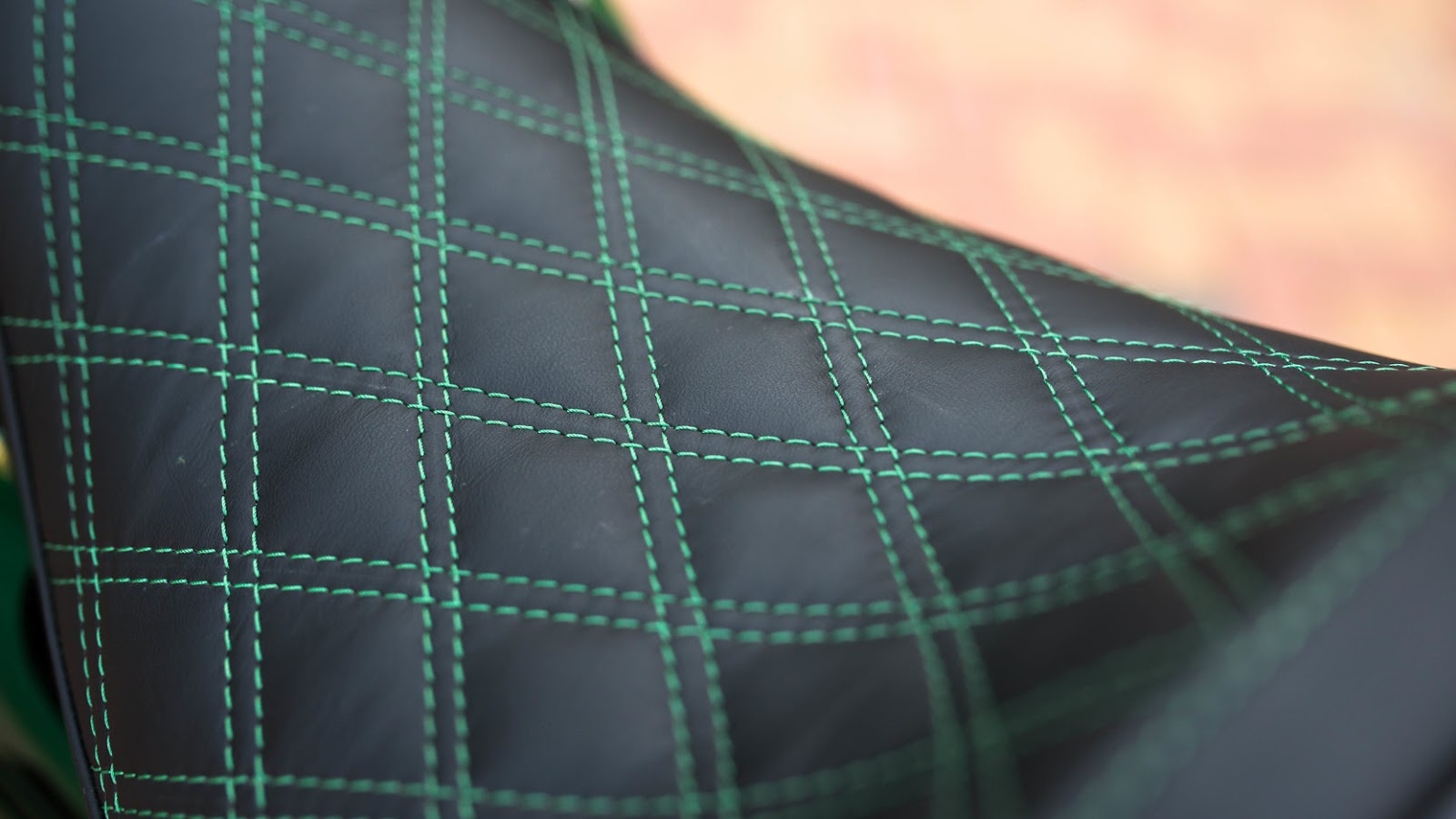 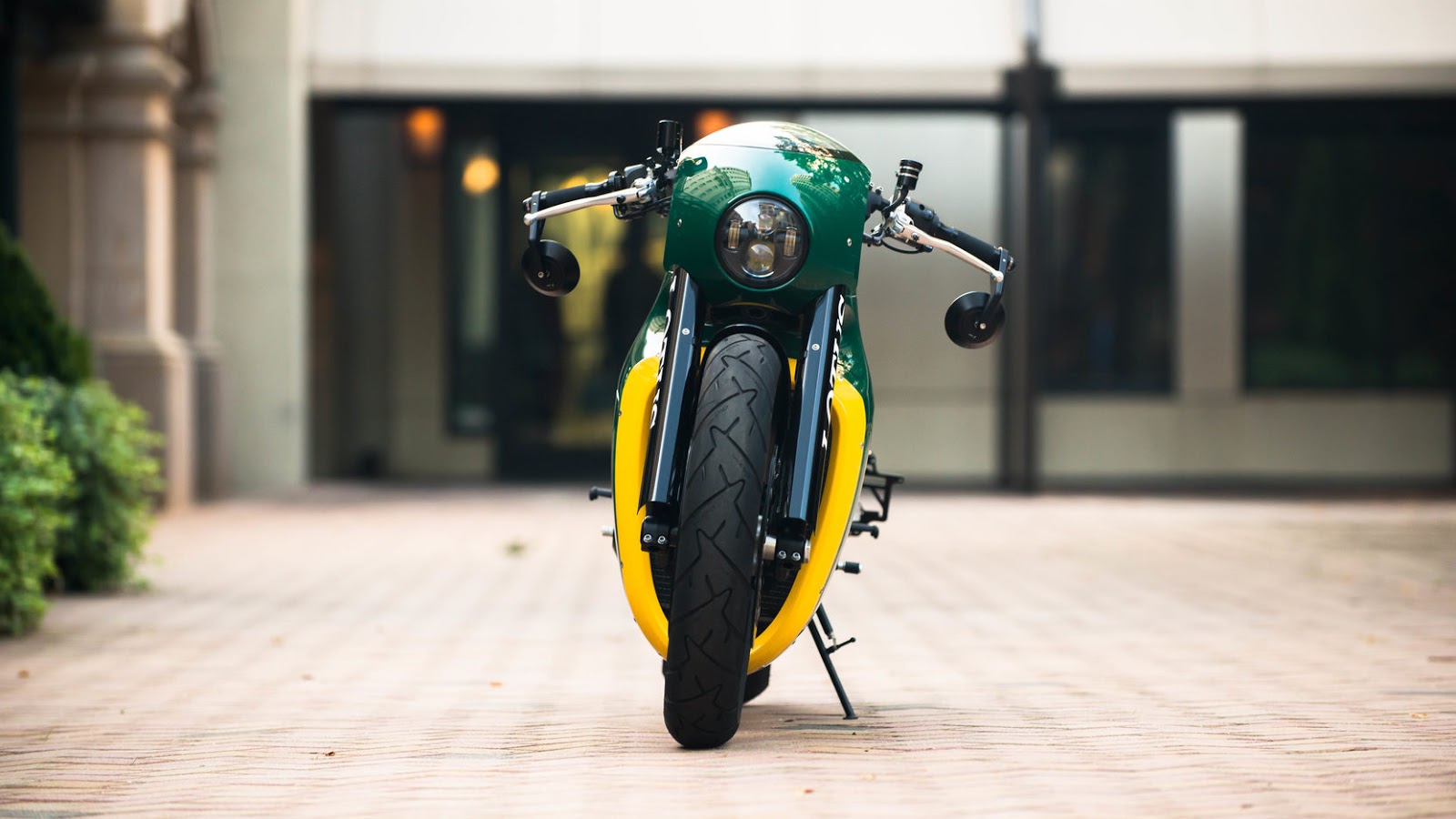 “The development on the C-01 was carried out with the support of Holzer Group (co-owners of Kalex) and design guru Daniel Simon. The idea for the C-01 came from Kodewa’s owner Dr. Colin Kolles, who wanted to create a bike that isn’t just great to ride but also represents a piece of art in motion The concept motorcycle was first revealed as a 3D computer mockup in 2013, sporting a carbon fiber monocoque body shell described as ‘menacingly retro-futuristic,'” reports Car Scoops.

Cheerson CX-10 Micro Starter Drone Costs Less Than Most Blades, Get One for $9 Shipped – Today Only