Your eyes aren’t playing tricks, nor has this been Photoshopped, but rather it’s a real house built directly into the side of a cave. Called the Cuevas Del Pino House by Ummo Estudio, it was originally used as a shelter for livestock watchmen on the slopes of Sierra Morena, but transformed into a comfortable living space with plenty of natural light, while retaining the original walls of the shelter, as well as swooping heavy stone ceilings and walls. Continue reading for more pictures and information. 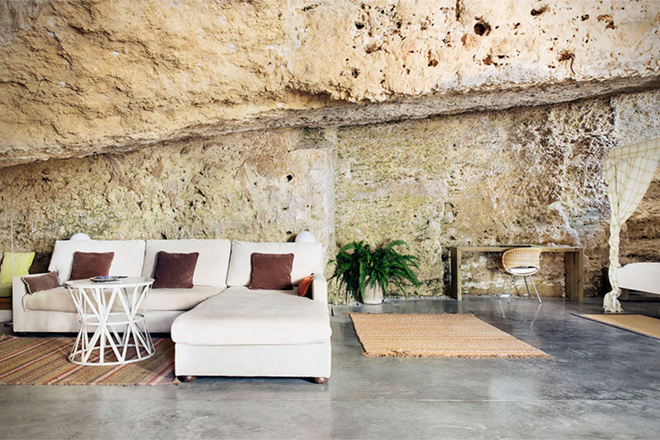 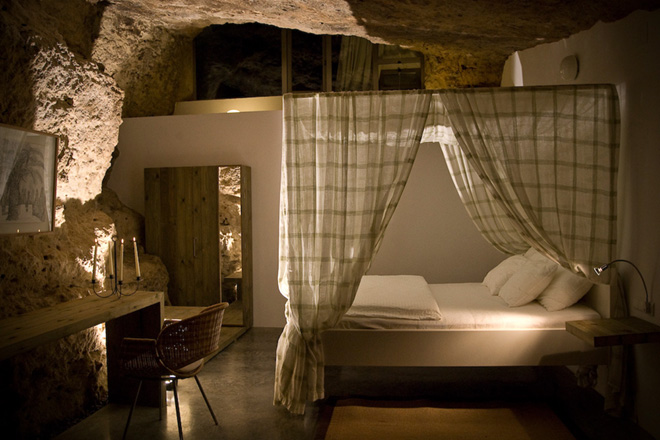 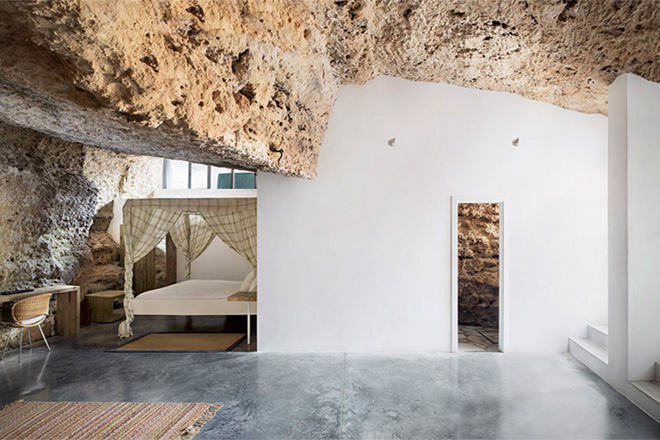 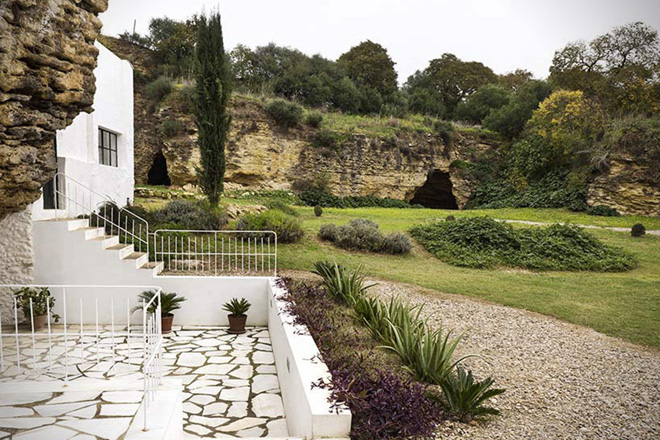 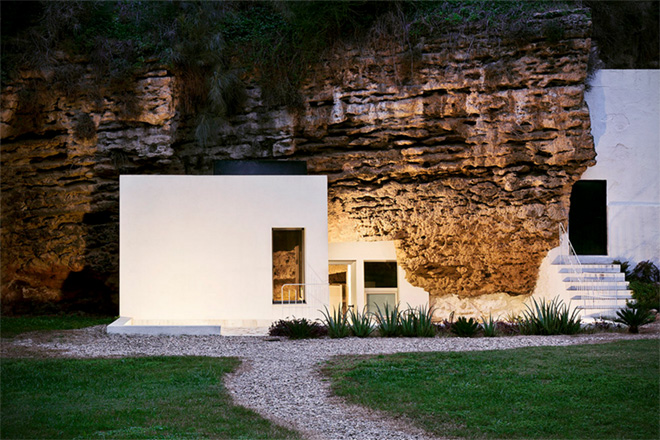 “The commingling, or ‘conversation’ as the firm puts it, is intended to create a richness of both space and material. What may be most remarkable about the whole arrangement, however, is just how much natural light is able to make its way into the home. Large windows and daylights fill the area with light, giving it a decidedly brighter feel than what you’d expect from a cave,” reports Hi Consumption.

Anatomical Jewelry is Not a Glitch in the Matrix, Just Mind-Bending Wearable Art