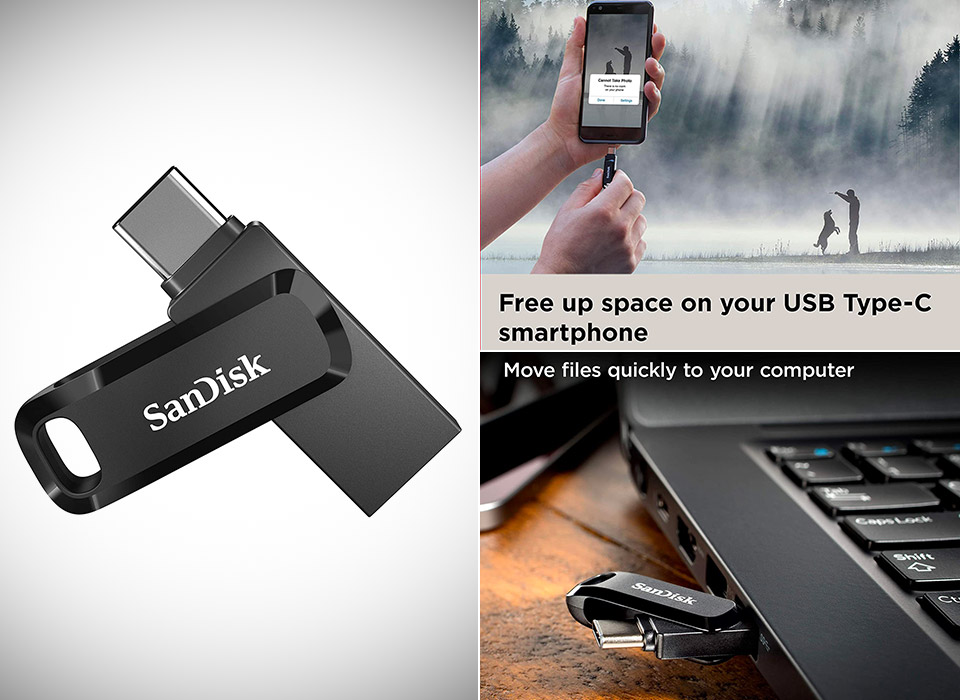 SanDisk’s 128GB Ultra Dual Drive Go USB Type-C Flash Drive lets you easily move files from your smartphone or tablet to a computer, and you can get one for $18.50 shipped free with 30-Day Prime Trial, today only, originally $24.99. That’s right, it includes one reversible USB Type-C connector and one standard USB (Type-A) connector, which allows you to quickly free up space on a smartphone or tablet, or transfer files between smartphones, tablets and computers. Product page. Read more for a hands-on video review and additional information. 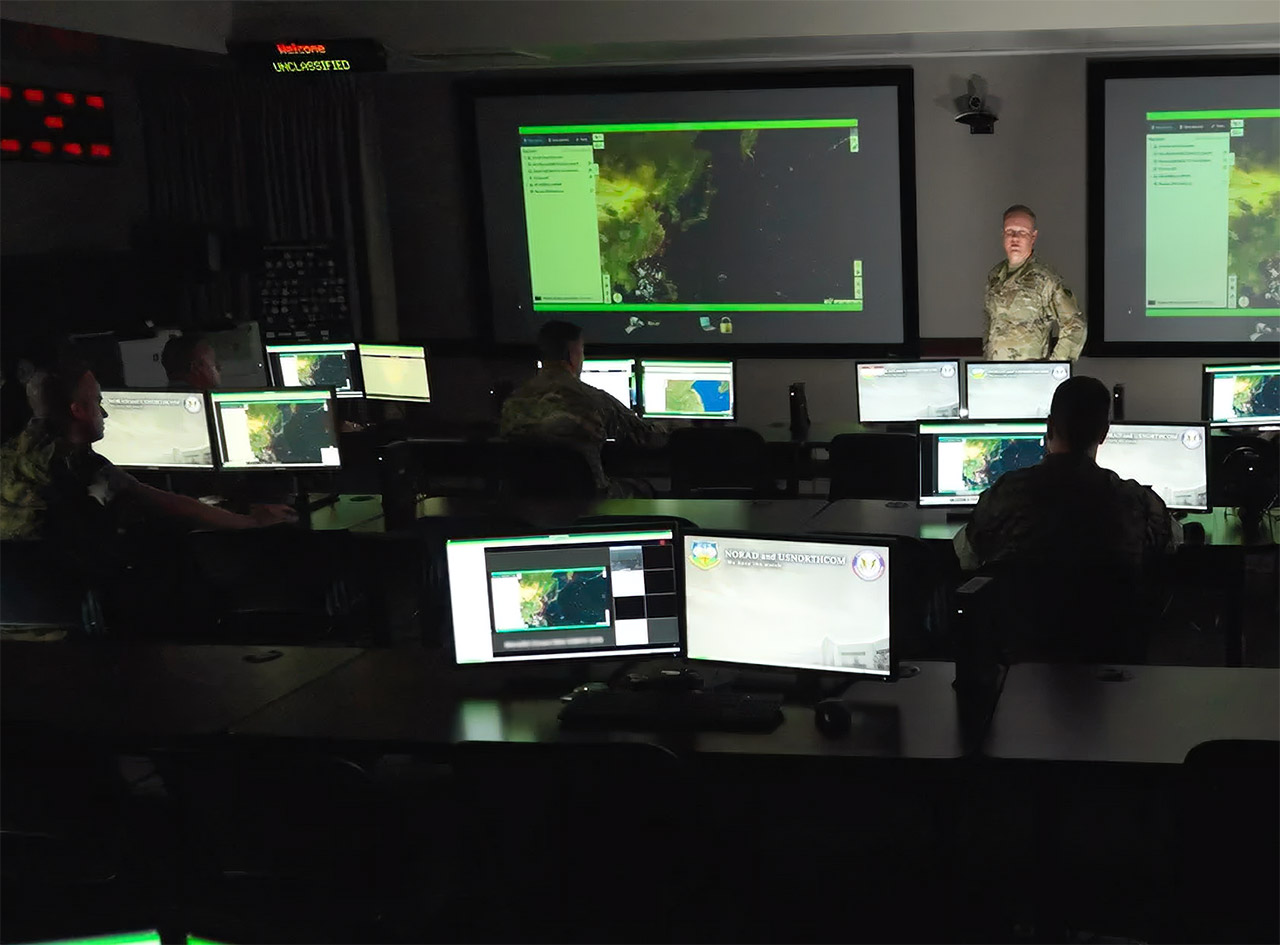 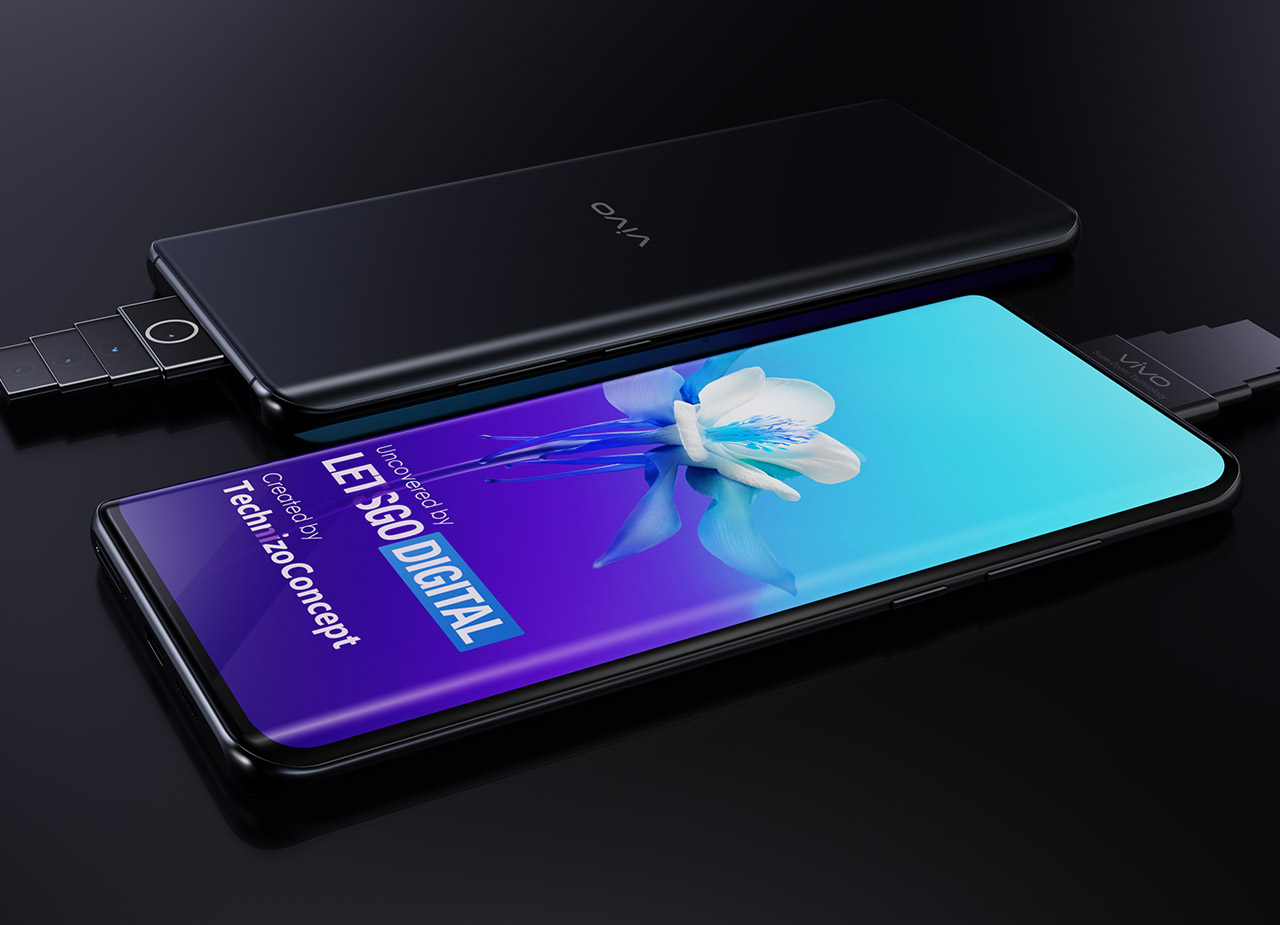 Photo credit: Lets Go Digital
Smartphone cameras come in all shapes and sizes these days, but Vivo could be working on something you’ve never seen before. The company applied for a patent with the World Intellectual Property Office (WIPO) for a ‘Camera module, electronic device and camera module control method’, and with this comes a 23-page document that shows a super telephoto zoom pop-up smartphone camera. Read more for the patent sketches and additional pictures. 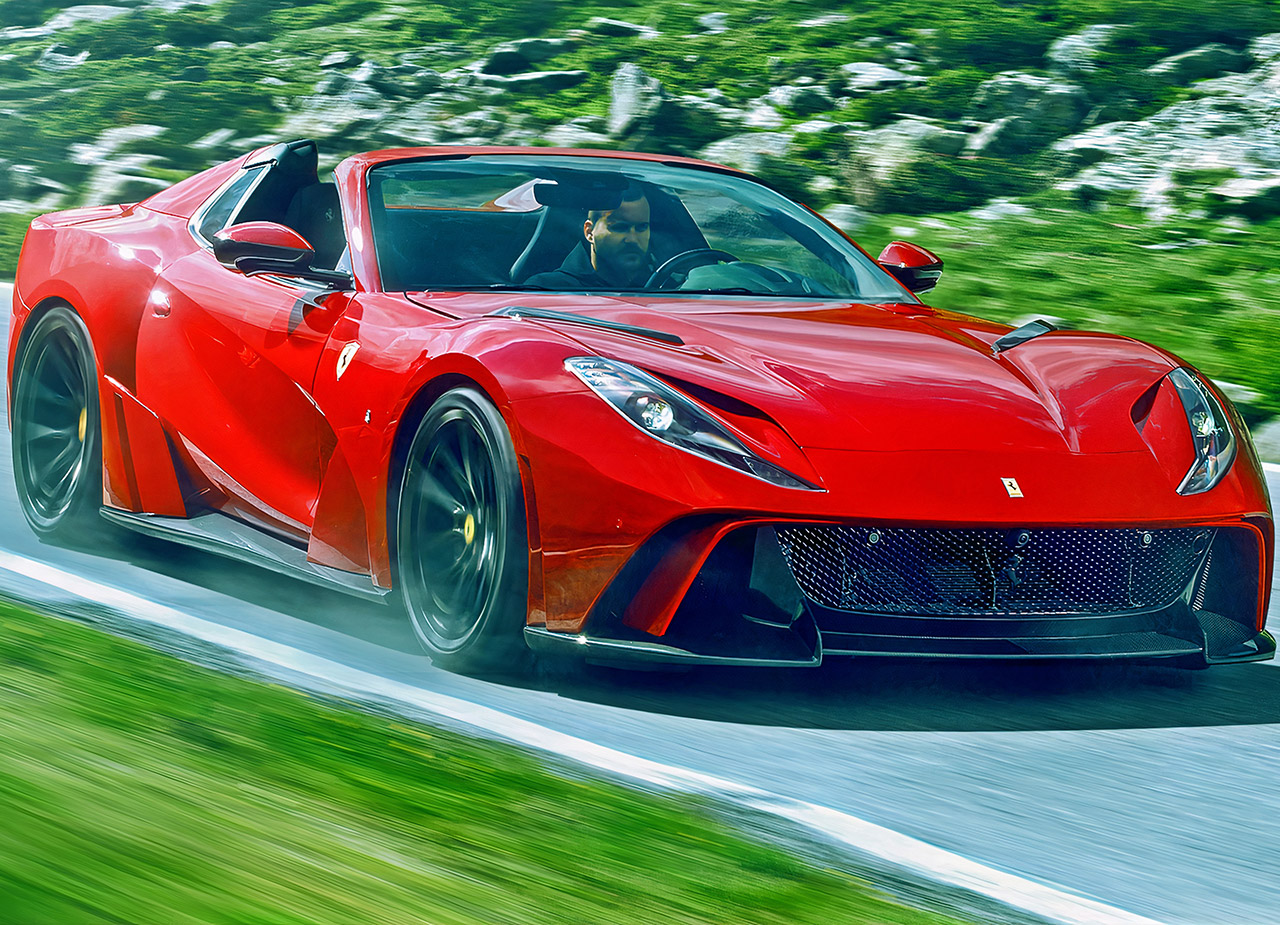 What happens when the Novitec Group gets their hands on a Ferrari 812 Superfast? They transform the front mid-engine, rear-wheel-drive grand tourer into one of the meanest sounding supercars yet. Aesthetically, the tuners widened the rear end by 5.5-inches) and the front by 2.75-inches with a bespoke body kit that includes a revamped carbon fiber front bumper, side skirts, and flared arches. Read more for two videos, additional pictures and information. 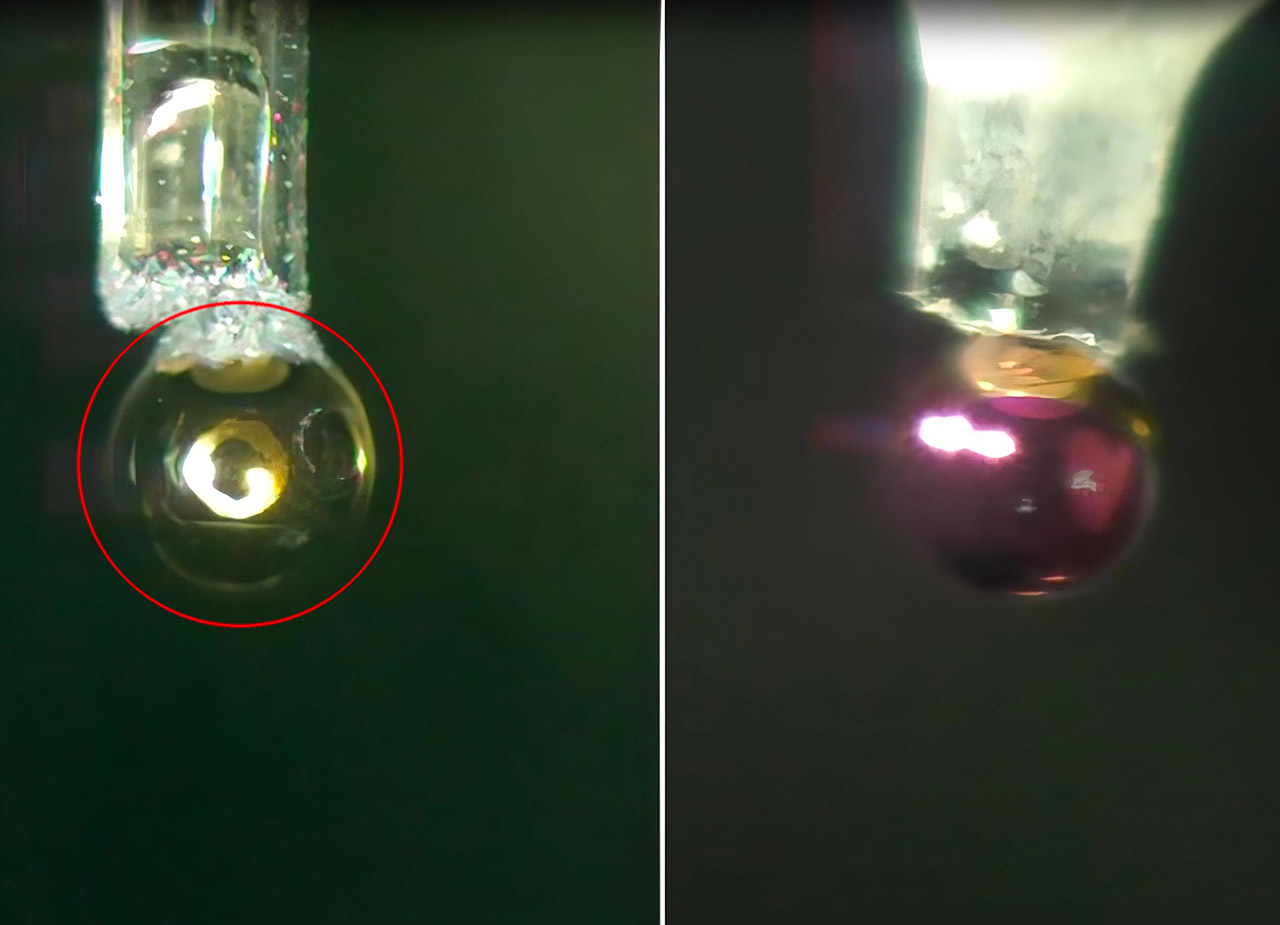 In something that sounds like a scene from a movie, scientists have managed to turn pure water into a gold-colored metal. Since unfiltered water is capable of conducting electricity due to salts, purified water contains only water molecules, whose outermost electrons remain bound to their designated atoms, and thus, they can’t flow freely through the water. So, if you applied enough pressure to pure water, its water molecules would then be squashed together and their valence shells, would overlap. Its electrons would then flow freely between each molecule and turn the water into a metal. Read more for two videos and additional information.

Amazon has just wrapped filming for the first season of their “The Lord of the Rings” TV series, with the first episode set for release on the Prime streaming service on September 2, 2022. The company has spent $465-million USD thus far filming the first season of the show, according to New Zealand government officials. It has already been renewed for a second season, and the studio is expected to film five seasons of the show. Read more for a video explaining the teaser image and additional information. 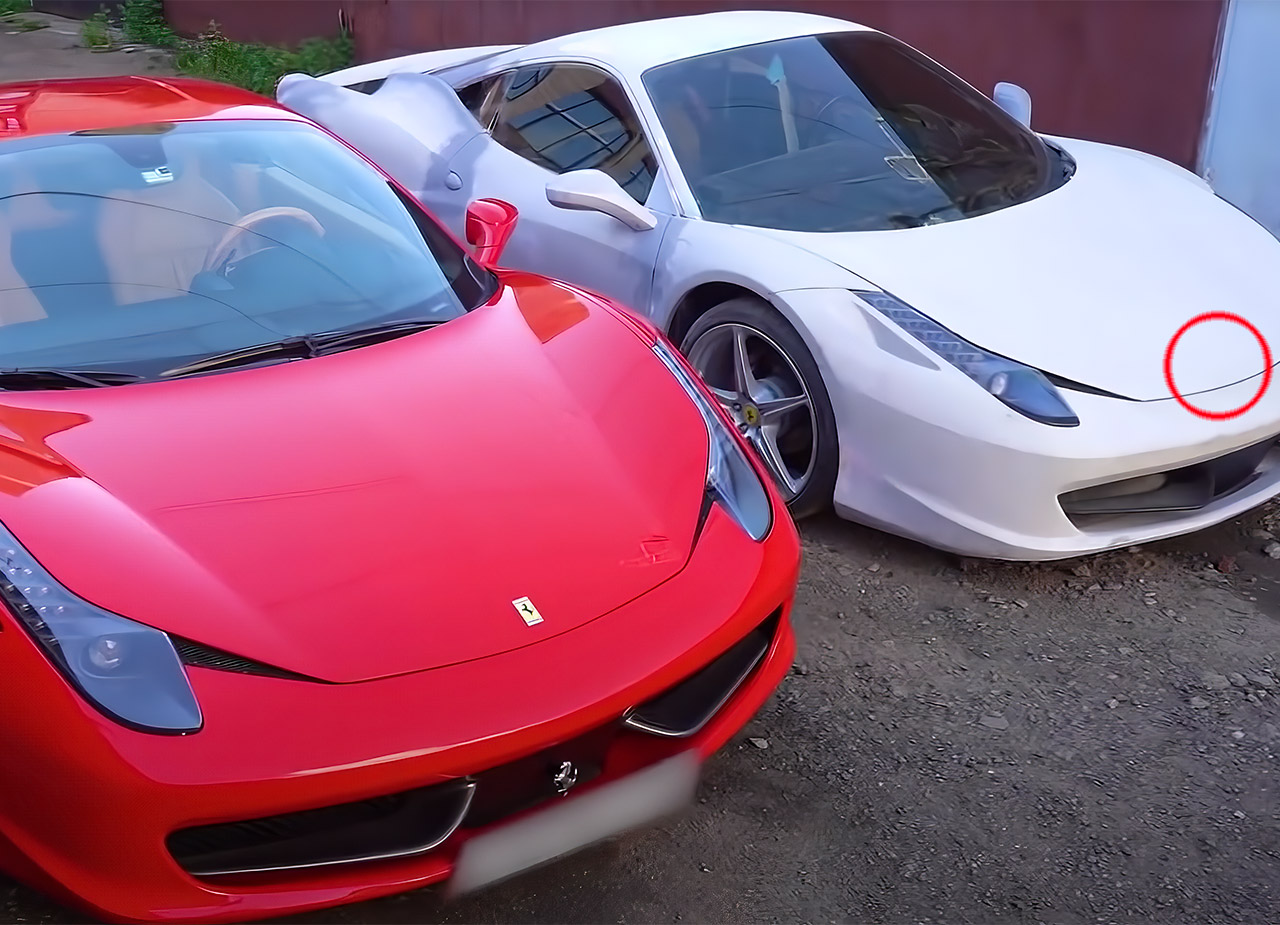 H/t: Car Scoops
Supercar replicas are nothing new, but rarely do they come close to their real-life counterpart. Ilya Strekal may have found the best looking Ferrari 458 Italia replica yet, but the hardest part may have been tracking down an actual owner of one in St. Petersburg and having them agree to do a side-by-side comparison video. How long did it take to build? So far, it has taken the shop over 2-years to get to this point. Read more for two videos and additional information. 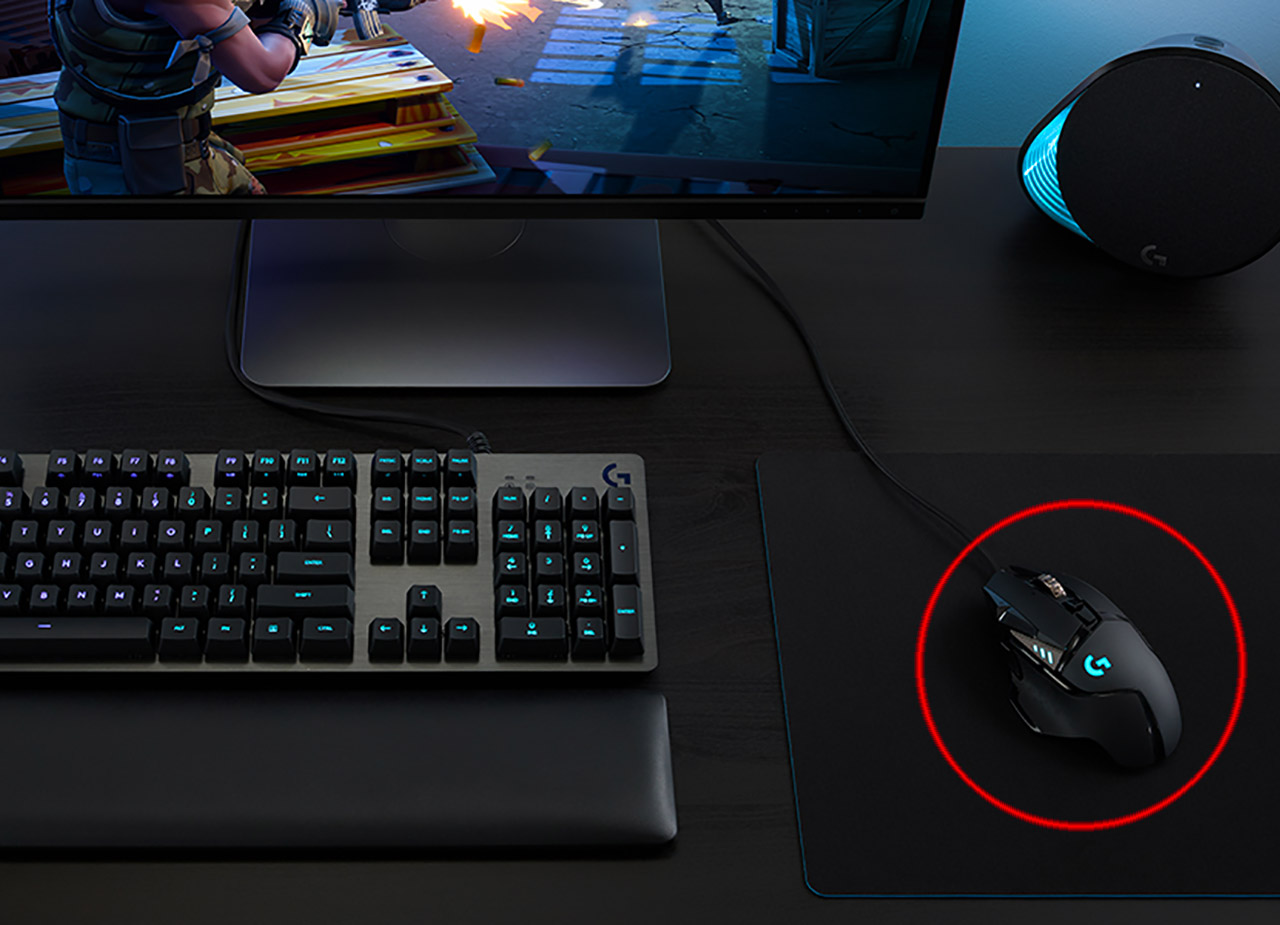 Logitech’s G502 HERO Wired Gaming Mouse is perfect for those who like customization, and you can get one for $37.99 shipped, today only, originally $79.99. Featuring 11 programmable buttons and onboard memory that enable you to assign custom commands as well as up to five ready to play profiles directly to the mouse. You can also remove or add up to five 3.6 grams weights inside the mouse for personalized balance tuning. Product page. Read more for a hands-on video review and additional information.

Google quietly debuted their new Pixel 6 and Pixel 6 Pro smartphones, both of which will be offered in three different colors. The biggest change? They are powered by Google’s own Tensor chipset rather than a Qualcomm processor. Other features include a 6.4-inch Flat FHD OLED 90Hz display (Base) / 6.7-inch Curved QHD OLED 120Hz display (Pro), a dual (Base) / triple (Pro) rear camera setup and all-day battery life. Read more for two videos and additional information. 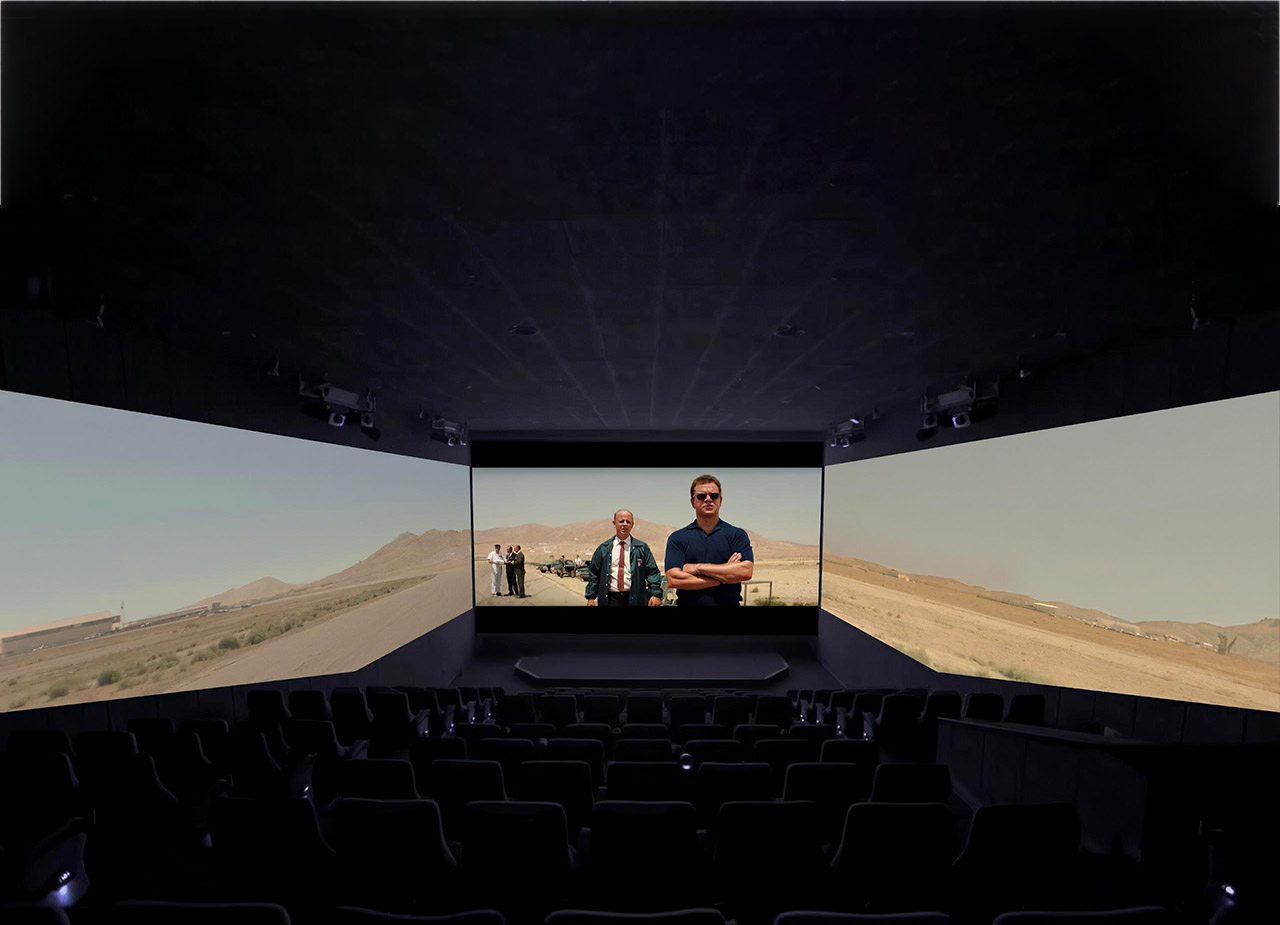 CJ 4DPLEX, a company who specializes in premium film formats and cinema technologies, announced a new multi-year Sony Pictures Entertainment deal that will add up to 15 films over three years to play on immersive, panoramic, 270° viewing experience ScreenX, starting with Venom: Let There Be Carnage in September. This new Marvel Comics movie will play in over 350 ScreenX auditoriums around the world, placing the audience directly at the center of the story. Read more for two videos about the technology and a bonus new Venom: Let There Be Carnage trailer.