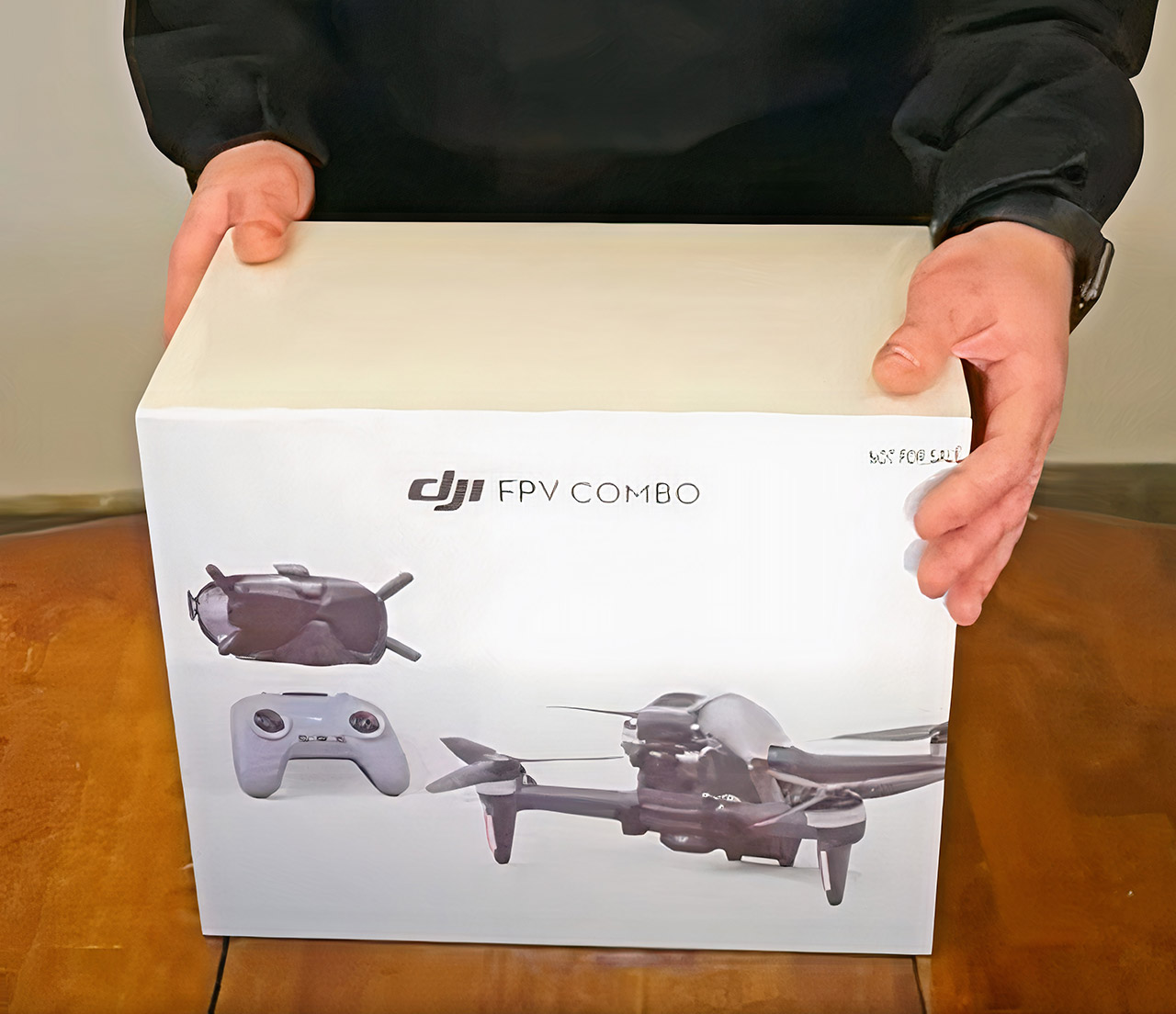 Dominion Drones managed to get their hands on a pre-production unit of DJI’s upcoming FPV Combo Drone, and it looks amazing to say the least. Before they even open up the box, you’re able to clearly see the words “Not for Sale” and “Display Demo” marked on it, but that’s only because the packaging itself might change before its rumored March launch. One the drone itself, you see a set of cameras facing the front and downward positions, most likely used to avoid obstacles. Read more for the video.