Terra, most commonly known as planet Earth, is home to millions of species, including humans and bthe mineral resources of the planet as well as the products of the biosphere, contribute resources that are used to support a global human population. Continue reading to see ten eye-opening pictures of terra captured from outer space. 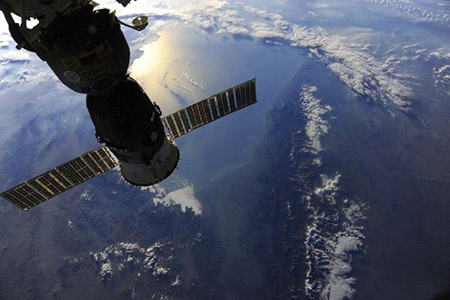 Our home, Earth, is the third planet from the sun and the only world known to support an atmosphere with free oxygen, oceans of liquid water on the surface and – the big one – life. 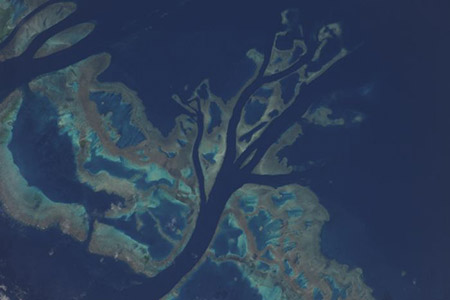 It’s not a perfect sphere. As Earth spins, gravity points toward the center of our planet (assuming for explanation’s sake that Earth is a perfect sphere), and a centrifugal force pushes outward. But since this gravity-opposing force acts perpendicular to the axis of Earth, and Earth’s axis is tilted, centrifugal force at the equator is not exactly opposed to gravity. This imbalance adds up at the equator, where gravity pushes extra masses of water and earth into a bulge, or “spare tire” around our planet. 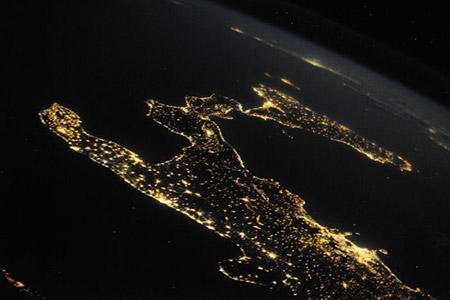 Because our globe isn’t a perfect sphere, its mass is distributed unevenly. And uneven mass means slightly uneven gravity. One mysterious gravitational anomaly is in the Hudson Bay of Canada. This area has lower gravity than other regions, and a 2007 study finds that now-melted glaciers are to blame. The ice that once cloaked the area during the last ice age has long since melted, but the Earth hasn’t entirely snapped back from the burden. Since gravity over an area is proportional to the mass atop that region, and the glacier’s imprint pushed aside some of the Earth’s mass, gravity is a bit less strong in the ice sheet’s imprint. 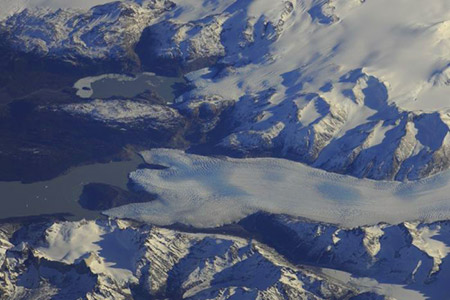 Earth has a magnetic field because of the ocean of hot, liquid metal that sloshes around its solid iron core, or that’s what geophysicists are pretty certain is the cause. This flow of liquid creates electric currents, which, in turn, generate the magnetic field. Since the early 19th century, Earth’s magnetic north pole has been creeping northward by more than 600 miles (1,100 kilometers), according to NASA scientists. The rate of movement has increased, with the pole migrating northward at about 40 miles (64 km) per year currently, compared with the 10 miles (16 km) per year estimated in the 20th century. 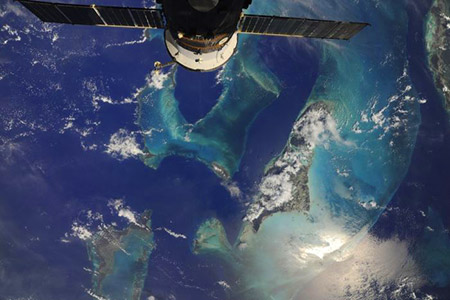 To find the world’s longest mountain range you’d have to look down, way down. Called the mid-ocean ridge, the underwater chain of volcanoes spans some 40,389 miles (65,000 km). As lava erupts from the seafloor it creates more crust, adding to the mountain chain, which stretches around the globe. 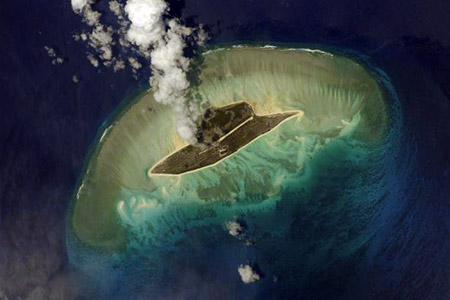 Humans leave our mark on the planet in all sorts of weird ways. For example, nuclear tests in the 1950s threw a dusting of radioactivity into the atmosphere. Those radioactive particles eventually fell as rain and snow, and some of that precipitation got trapped in glaciers, where it forms a little “you are here” layer for scientists trying to date the age of glacial ice. Some glaciers are melting so fast, however, that this half-century of history is gone. 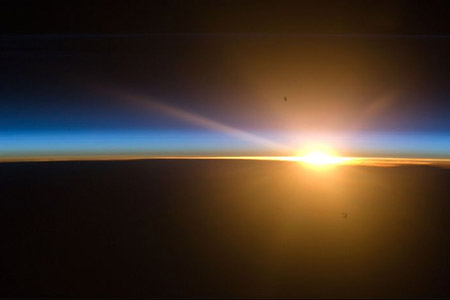 The Earth is approximately 93 million miles (150 million kilometers) from the sun. At this distance, it takes about 8 minutes and 19 seconds for sunlight to reach our planet. 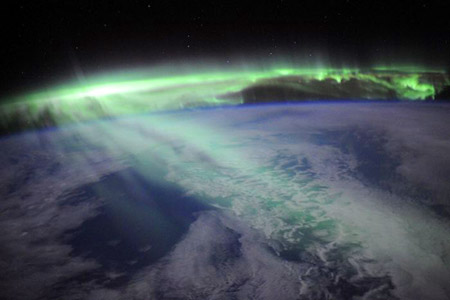 The largest volcanic eruption recorded by humans occurred in April 1815, the peak of the explosion of Mount Tambora. The eruption ranked 7 (or “super-colossal”) on the Volcanic Explosivity Index (VEI), which goes from 1 to 8 and is somewhat akin to the magnitude scale for earthquakes. The explosion is said to have been so loud it was heard on Sumatra Island, more than 1,200 miles (1,930 km) away. The death toll from the eruption was estimated at 71,000 people, and clouds of heavy ash descended on many far-away islands. 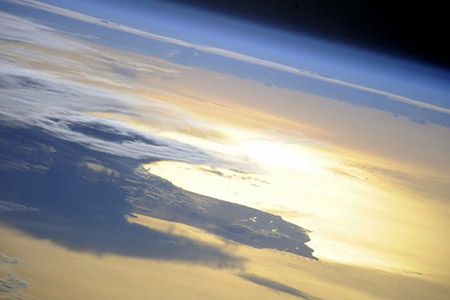 The Pacific Ocean is by far Earth’s largest ocean basin, covering an area of about 59 million square miles (155 million square kilometers) and containing more than half of the free water on Earth, according to NOAA. It’s so big that all of the world’s continents could fit into the Pacific basin. 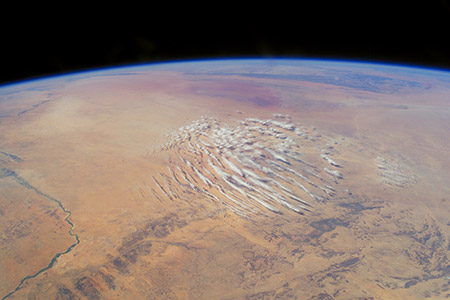 On the other end of the spectrum, there are plenty of teeny-tiny organisms on Earth, all the way down to single-cell life. But let’s focus on something a little more cuddly: the Kitti’s hog-nosed bat. This vulnerable species found in southeast Asia is only about 1 inch (29-33 millimeters) long and weighs only 0.071 ounces (2 grams), putting it in the running with Etruscan shrews, which are lighter but longer, for the world’s smallest mammal.

Leaked Pictures of New BlackBerry Surface, Looks Like the iPhone 5