No, this isn’t Morgan Freeman, just a security guard in Venezuela. On a somewhat related note, did you know that Morgan Freeman earned a private pilot’s license at age 65? He owns or has owned at least three private aircraft and he is certified to fly all of them. Or, that he fell asleep on-air during his live interview for the promotions of his film “Now You See Me” and when asked he gave a wry reason: “I wasn’t actually sleeping. I’m a beta tester for Google Eyelids. I was merely updating my Facebook page.” Continue reading for more. 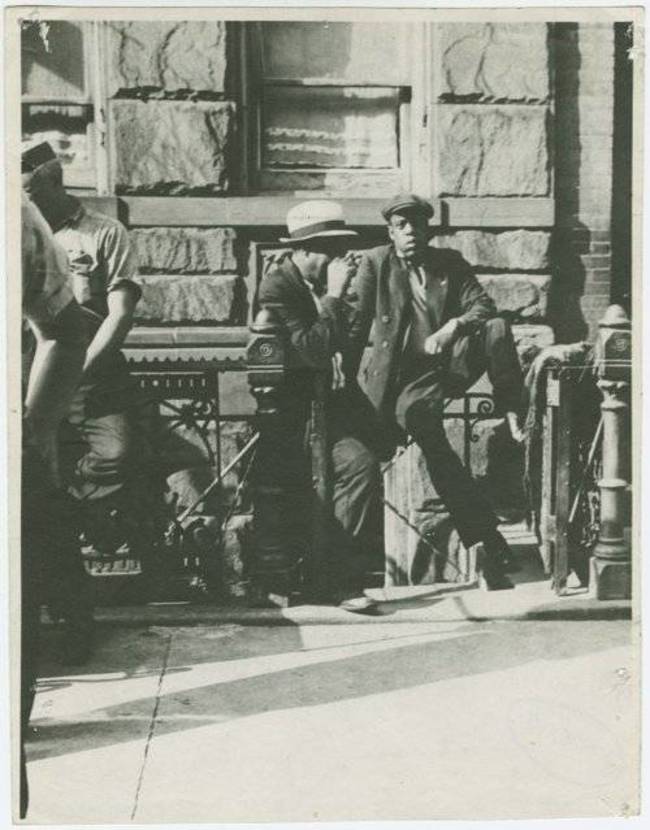 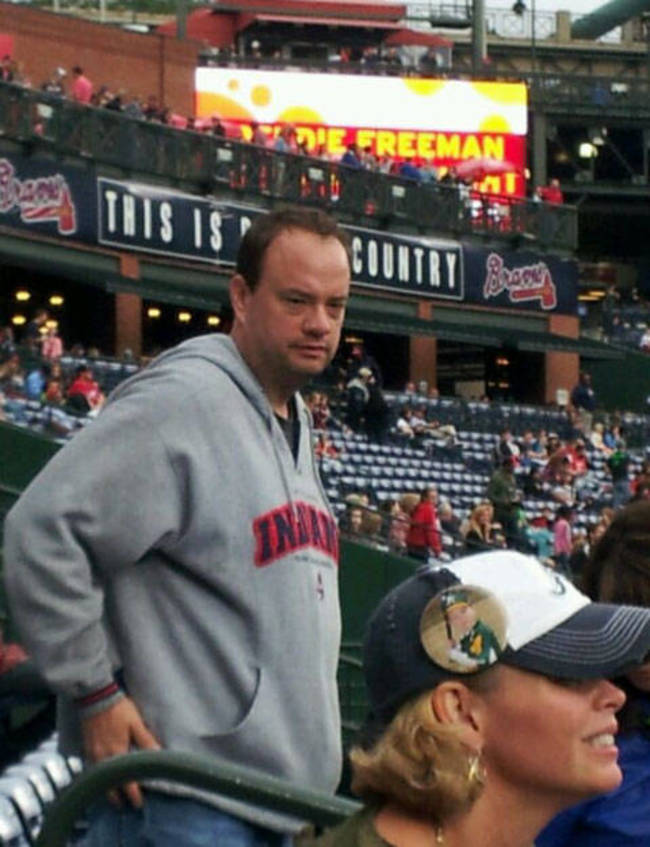 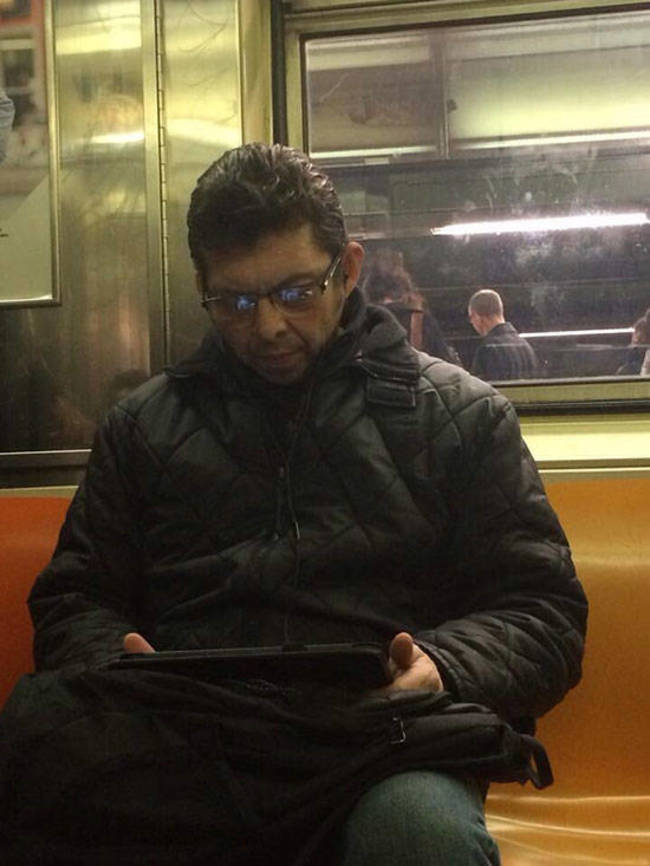 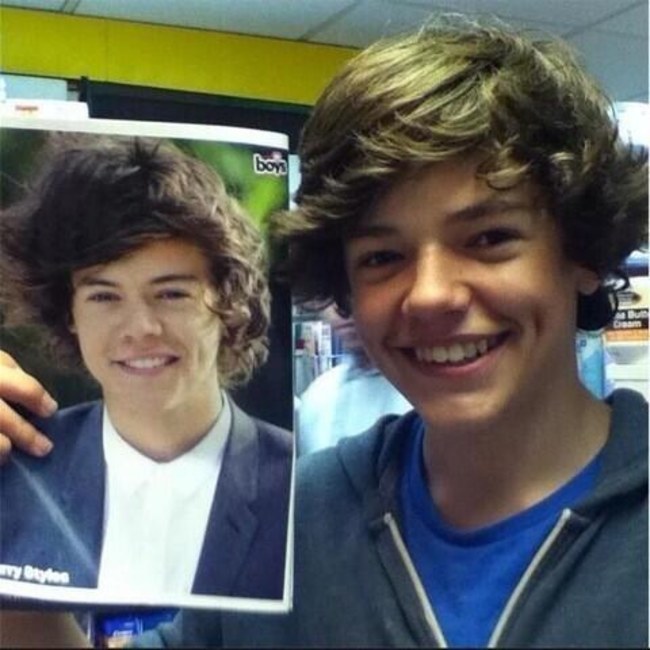 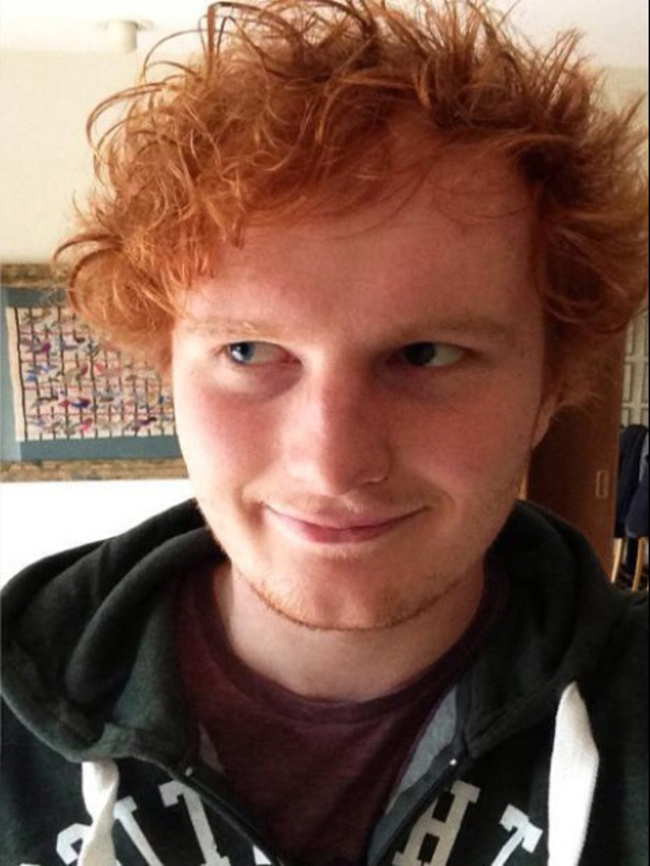 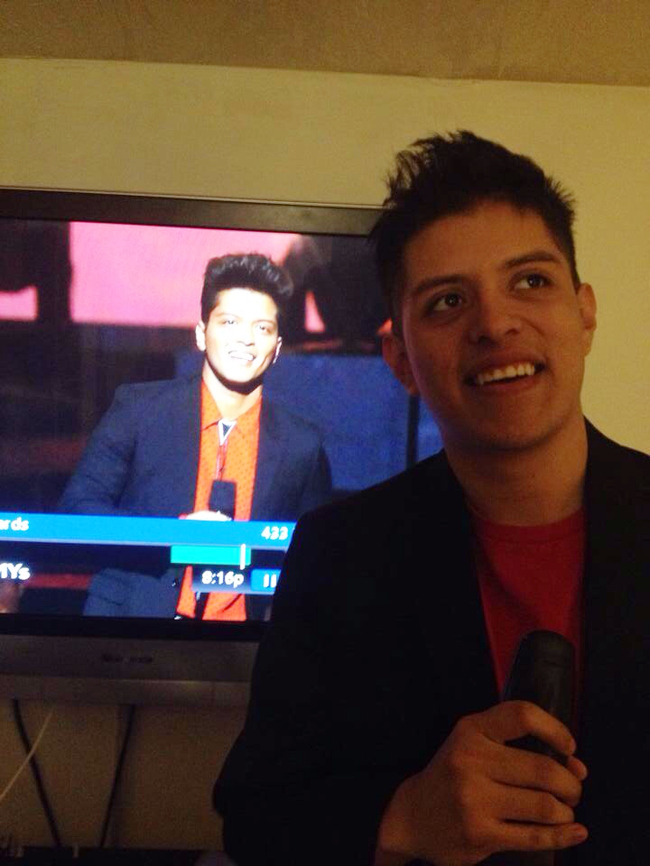 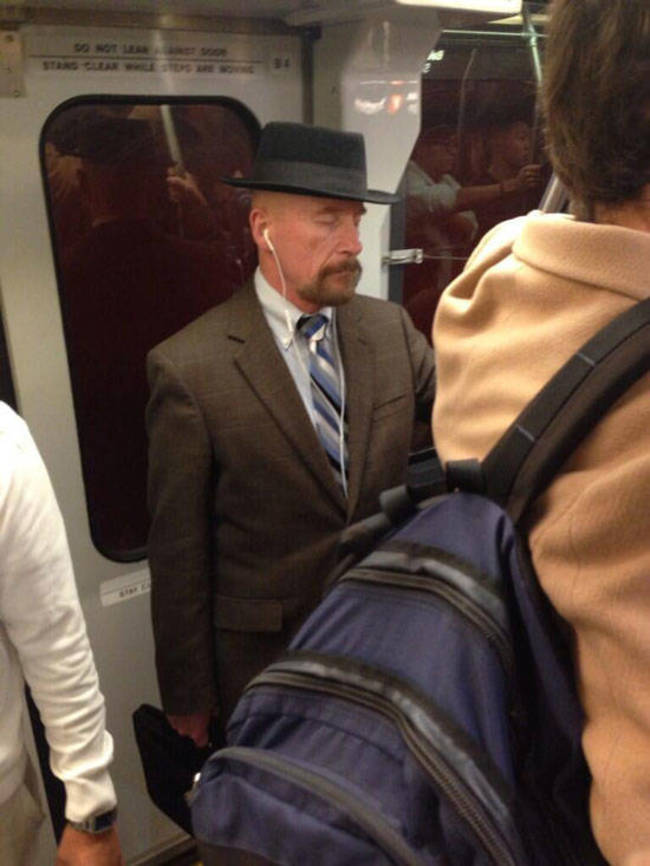 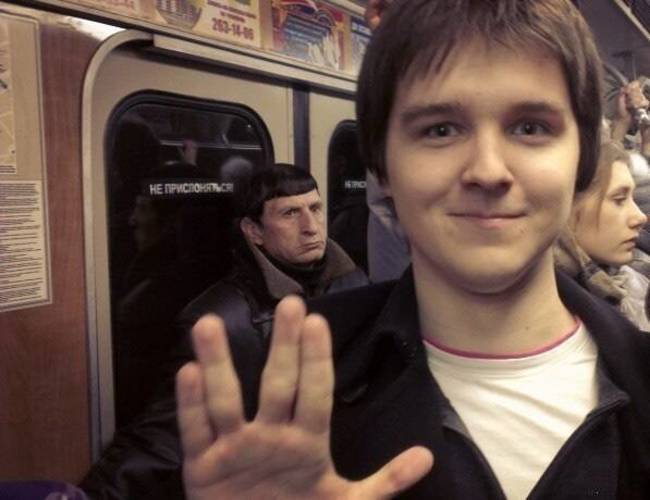 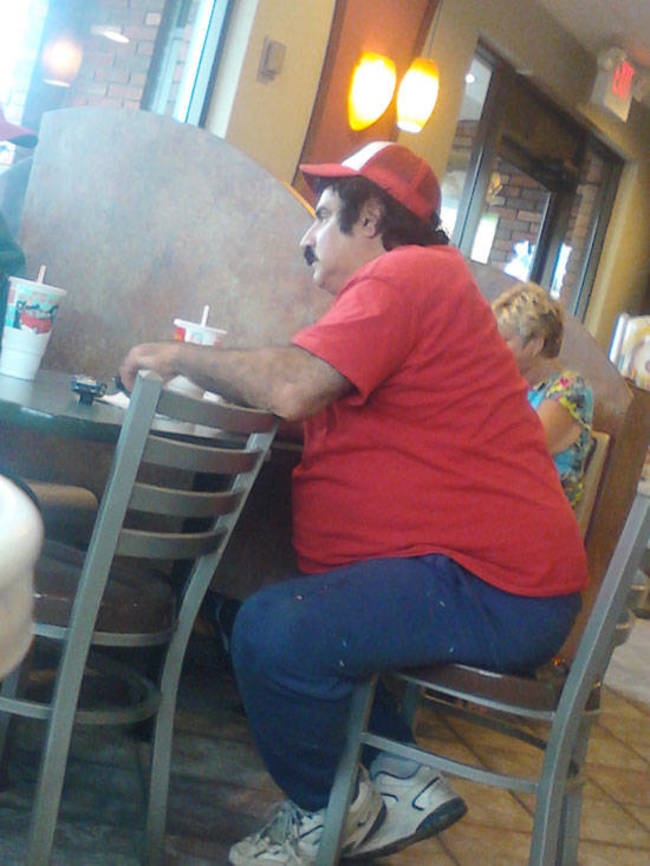 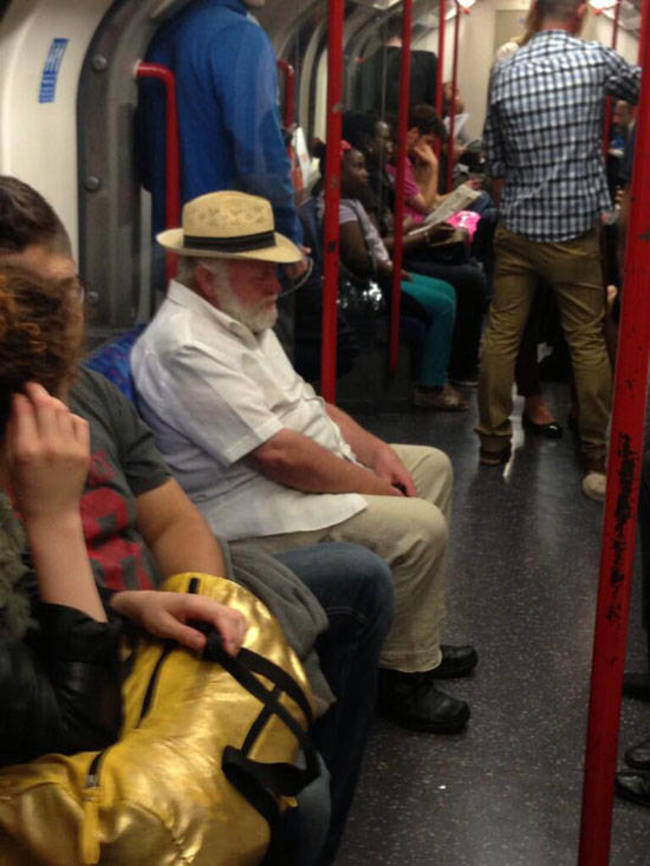 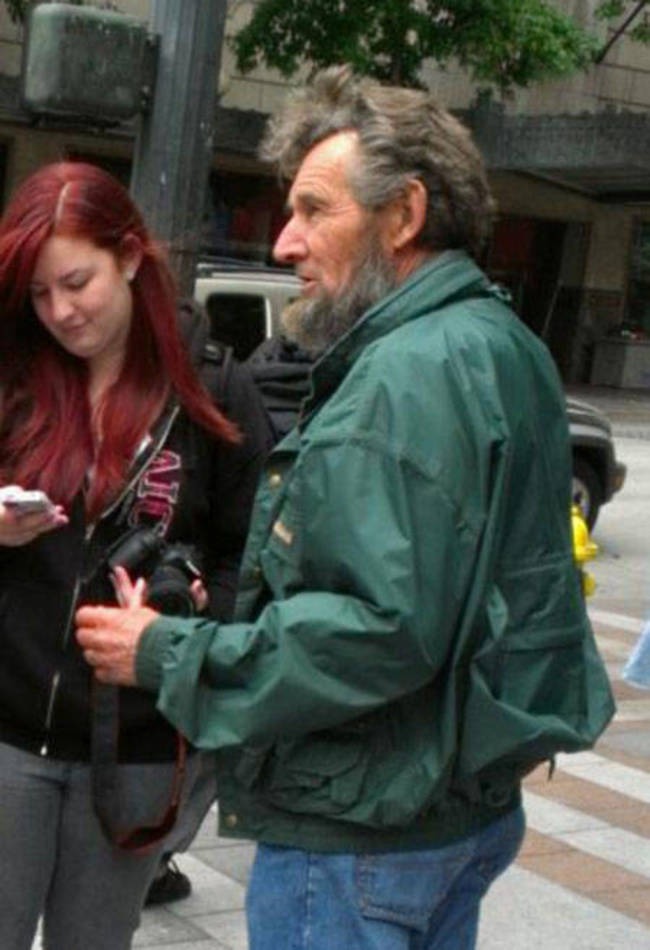 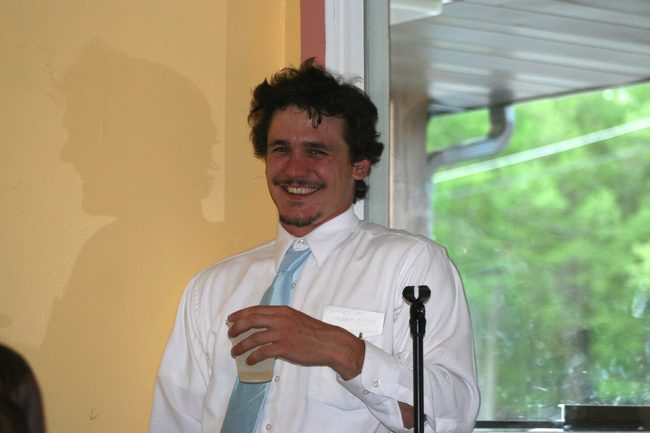 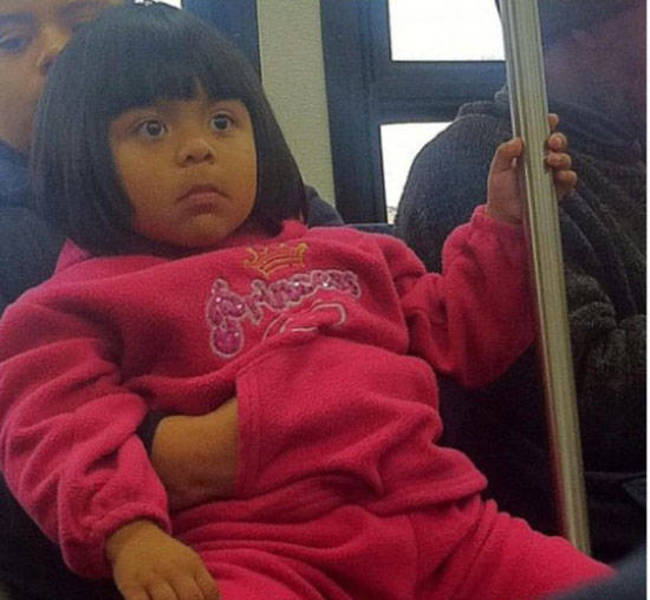 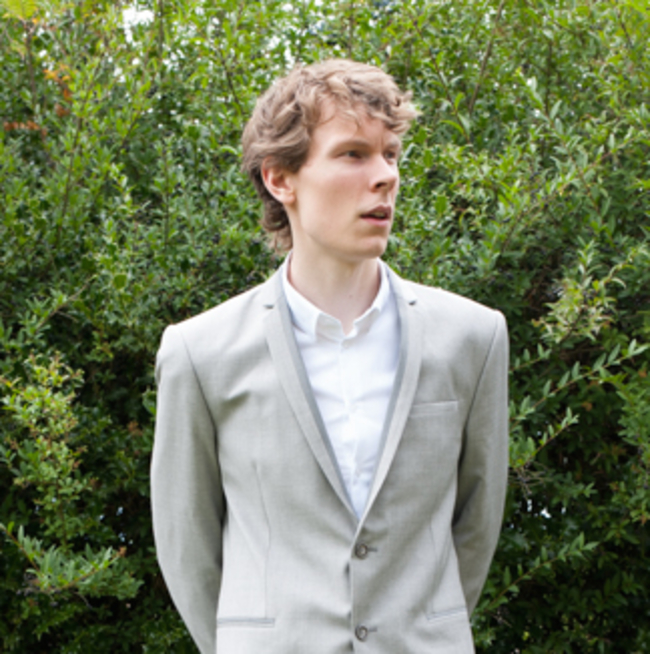