In addition to looking cool and being rigid, carbon fiber has many practical uses in the real world, like in aerospace as well as automotive fields (F1, etc.). We’ve rounded up three incredible carbon fiber creations for your viewing enjoyment. Continue reading to see them all. 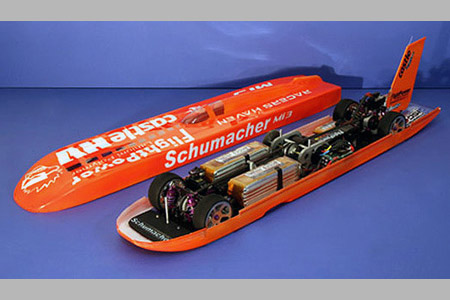 Nic Case’s Schumacher Mi3 is now the world’s fastest RC car, hitting a blistering 161.7mph during a recent test run. He “spent six months and over $4,000 building the Schumacher Mi3; it has a carbon fiber chassis, an 11hp motor and a 12-cell battery pack.”
[Sources 1 | 2] 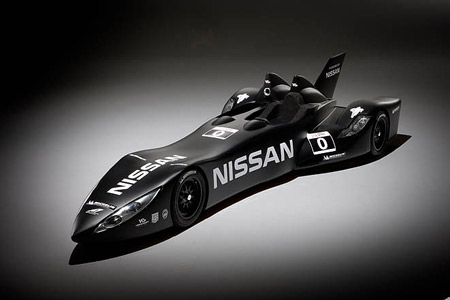 We have seen the future of racing, and it’s the Nissan DeltaWing. Looking more like a futuristic Batmobile than a modern day racecar, this vehicle “comes packing a turbo’d 1.6-liter four-cylinder engine putting out a little over 180 horsepower, but when modified for racing duty, output swells to some 300 hp.” The DeltaWing is a joint project between former Lola design chief Ben Bowlby and Chip Ganassi Racing, and pitched as the future of IndyCar. To reduce drag and optimize weight bias, the engine is mounted behind the driver and power is sent to the rear wheels. More intriguingly, with both the engine and driver mounted far back in the carbon fiber chassis, the ultra-thin front tires don’t have to move much to elicit a change in direction.
[Source] 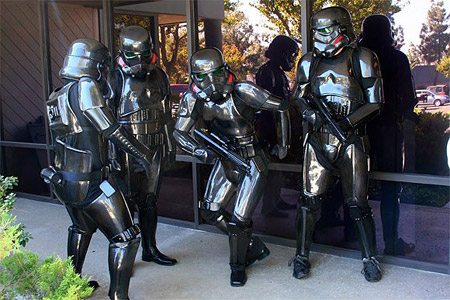 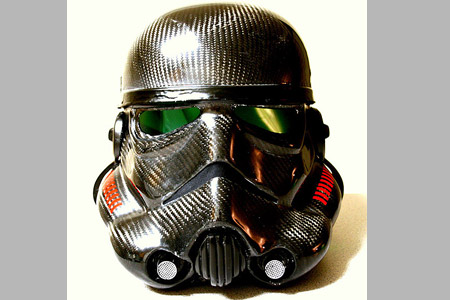 You’ve seen plenty of cool custom Darth Vader helmets, so it was only a matter of time before a carbon fiber stormtrooper suit popped up, all thanks to the guys over at San Diego Composites. A total of four complete suits were built, but unfortunately, none of them are for sale.
[Sources 1 | 2]

Hubble Captures Breathtaking Images of a Starburst in the Tarantula Nebula