For mobile users who just can’t get enough display room and love the functionality of a tablet, a 5.5-inch screen might be just what you’re looking for, and the LG Optimus G Pro is one of your best options. In addition to its brilliant 400 ppi display, this smartphone comes pre-loaded with Android 4.1.2 (Jelly Bean). Continue reading for our full review to see why it just might be the best Android phone and tablet hybrid device yet. 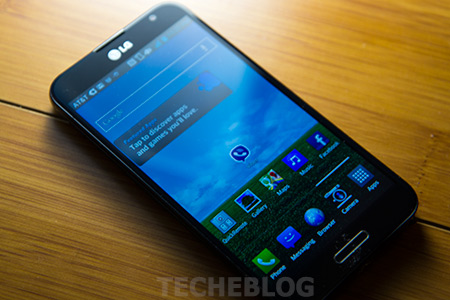 What makes the LG Optimus G Pro’s Full HD IPS Display (1920 x 1080) so amazing? It offers optimal Viewing of 1080p video, which delivers an on-device cinematic viewing experience so immersive, you could literally sell tickets, or so we’d like to think. From our hands-on time with the phone, everything from YouTube videos to watching live baseball games with MLB At Bat 13, our eyes never once got tired of the crisp, eye-popping colors and fluid motion. We even compared cross-platform games, such as Homerun Battle 3D, and they just ran faster as well as looked better on the Pro’s display. 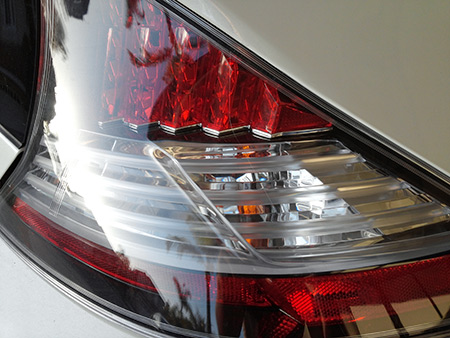 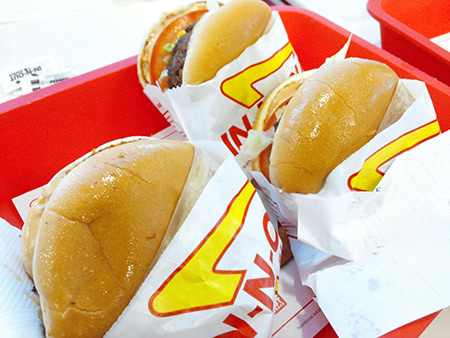 One cool feature that sets it apart from its predecessors is Time Catch Shot, which five sequential pictures before the shutter key is touched, to ensure you never miss an important moment again. VR Panorama lets users snap photos in every direction and then combines the shots into a single image. Overall, you’ll be more than pleased with the cameras on the LG Optimus G Pro.

LG’s Optimus G Pro may be larger than many smartphones on the market, but despite its size, we felt that its functionality more than made up for its larger footprint. However, despite its size, the handset did not feel out of place or bulky in our pockets or bags, due to its relatively slim body. On the back cover, there’s a small cutout for your finger to make removing it a breeze for quick access to the battery, micro SIM card slot, and microSD slot. 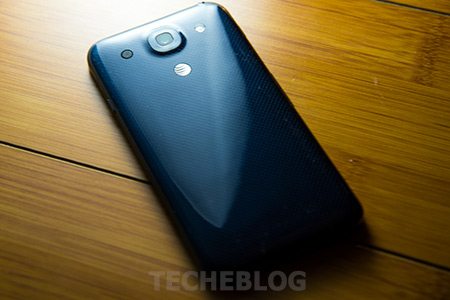 Around the device, you’ll see that it sports a sleek black finish, and a nice brushed silver finish on the top and bottom edges. Underneath the ample 5.5″ display, there’s a glowing “Home” button as well as “Back” and “Menu” buttons. No need for a proprietary headphone connecter, as there’s a 3.5mm headset jack along with a microphone. A QuickButton provides easy access to an application of your choosing.

There are many features that make the LG Optimus G Pro a top-notch smartphone, and its user interface is the main reason why. To start things off, there’s VuTalk, an incredible feature that lets you collaborate in real-time with another Pro user. That’s right, you’ll be able to share drawings, notes, photos, and even maps during a call. A similar feature would be QuickMemo for capturing screen shots, writing on any panel, creating memos, and sharing images that you’ve created. This handset boasts three default Home screens, but can be expanded to seven.

Another awesome feature would be QuickRemote, which enables users to control any compatible devices with the handset via the infrared sensor. Simply open the app, select the proper manufacturer, and press a few on-screen buttons. Input-wise, there is the LG Keyboard – SWYPE-like functionality – as well as the Android keyboard. We had to save the best for last, and that would be QSlide 2.0, which lets you view up to three applications simultaneously. This means that you could be watching a video while taking notes in the Note Pad app and surfing the web.

Thank you to LG for providing the Optimus G Pro for this product review. All opinions expressed are my own.

25 of the Most Powerful and Touching Photos of 2013