According to ChannelsTV.com, “opening weekend ticket sales for ‘Dark Knight Rises,’ which cost $250 million to produce, had been expected to at least match the last Batman film, according to box office forecasters, and possibly reach as high as $198 million, just shy of the $207 million record set by ‘Avengers’ in May, some industry analysts said.” With that out of the way, continue reading to see seven incredible fan-made posters. 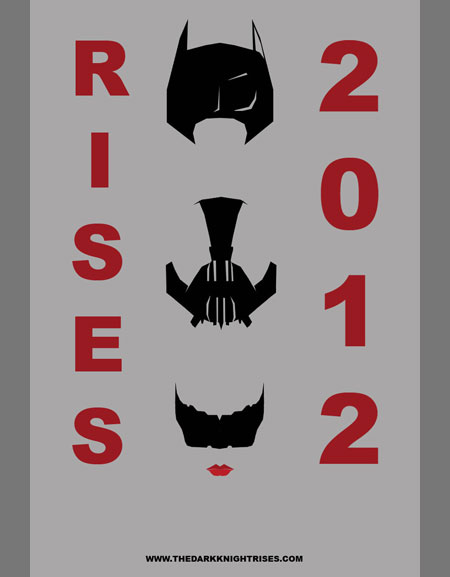 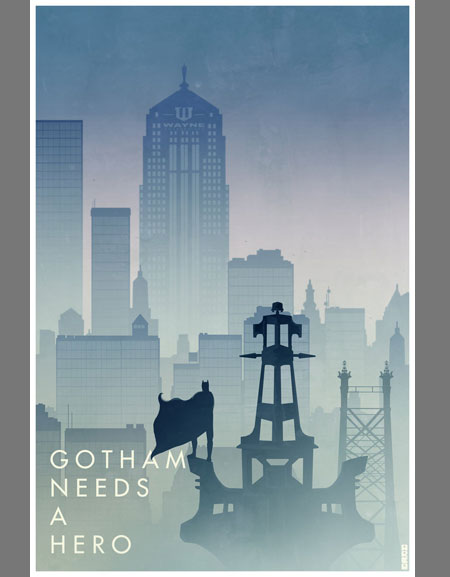 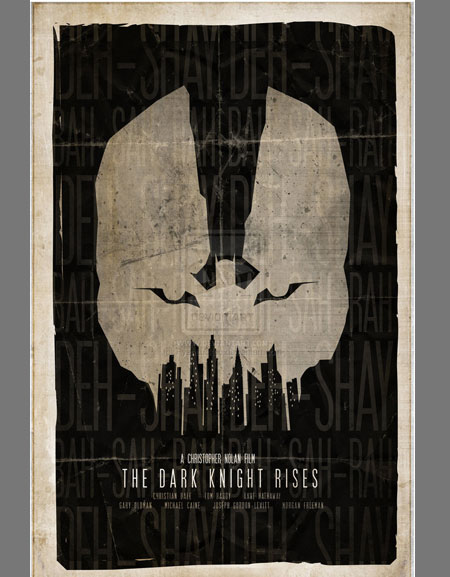 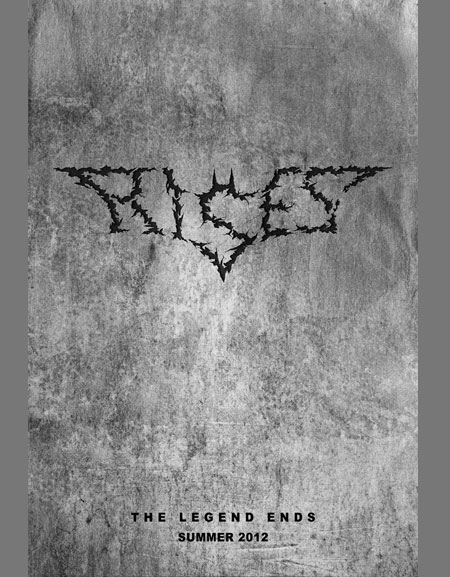 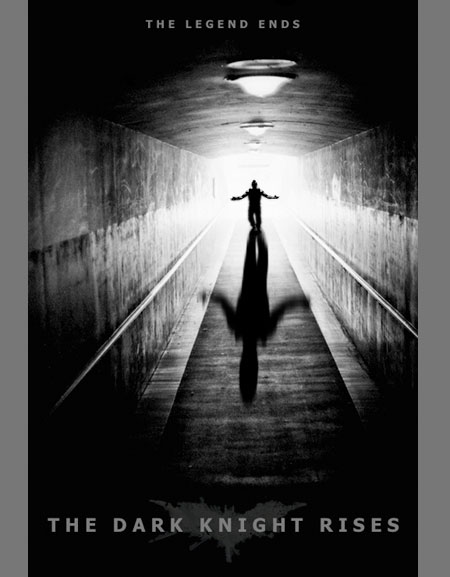 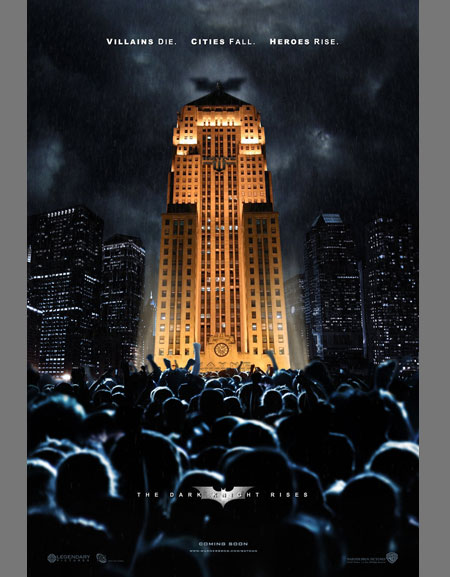 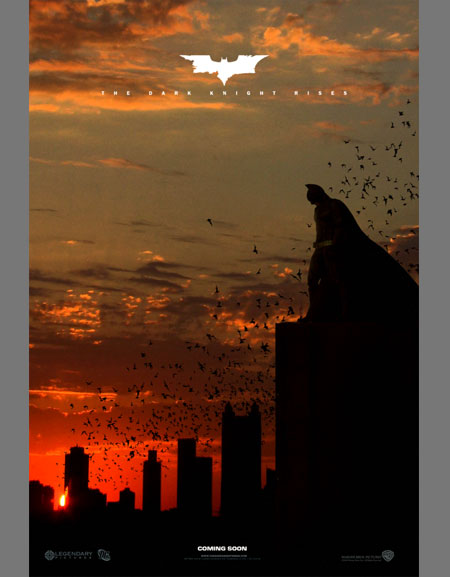 This is Earth, Not a Scene from Star Wars