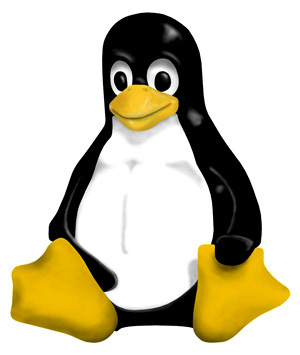 You’ve seen why it’s better than Windows, now check out seven reason on why you should switch to Linux — courtesy of TUX. Continue reading to see them all.

Linux has proved to be so reliable and secure that it is commonly found in dedicated firewall and router systems used by high-profile companies to secure their networks. For more than ten years, it has not been uncommon for Linux systems to run for months or years without needing a single reboot

2. Viruses Are Few and Far Between

Although it is possible to create a virus to target Linux systems, the design of the system itself makes it very difficult to become infected. A single user could cause local damage to his or her files by running a virus on his or her system; however, this would be an isolated instance rather than something could spread out of control

Each Linux distribution comes with hundreds and possibly thousands of application programs included. This alone can save you thousands of dollars for each desktop system you configure. Although this is a very small subset, consider that the OpenOffice.org office suite is included as well as the GIMP, a program similar to (and many people say more capable than Adobe Photoshop); Scribus, a document layout program similar to Quark Xpress; Evolution, an e-mail system equivalent to Microsoft’s Outlook Express; and hundreds more

Linux was designed and written to be easily portable to different hardware. For the desktop user, this means that Linux has been and likely always will be the first operating system to take advantage of advances in hardware technology such as AMD’s 64-bit processor chips

More and more computers are being connected to networks. No system would be complete if it did not include tools to allow it to interoperate with computers running other operating systems. Once again, Linux is very strong in this area

Linux itself and many common applications follow open standards. This means an update on one system will not make other systems obsolete