Alienware has just revealed its monstrous desktop replacement at CES 2019, the all-new Area-51m laptop. Priced from $2549, this massive 8.54-pound laptop boasts Intel’s 9th-generation desktop CPUs and “full-fat” versions of NVIDIA’s GeForce RTX GPUs. The base model comes equipped with a six-core Core i7-8700 chip and RTX 2060 with 6GB GDDR6 video memory, but can easily be upgraded to the eight-core i9-9900K and RTX 2080 with 8GB GDDR6. Other features include a 17.3-inch 1080p IPS display (NVIDIA G-Sync and Tobii eye-tracking compatible), up to 64GB of DDR4 RAM , and a triple storage configuration that includes two 1TB PCIe M.2 SSDs as well as a 1TB hybrid drive. Read more for two more videos, hands-on pictures and additional information.

As for the ports, you’ll find a Thunderbolt 3 port, three USB 3.1 ports, an optical drive, an HDMI 2.0 port, a G-Sync compatible Mini-display 1.4 port, an Alienware external graphics amplifier connector, and a 2.5Gbps Ethernet port. However, what sets this laptop apart from other gaming models is that it’s CPU and GPU are both user-upgradeable going forward, thanks to Dell’s proprietary Dell Graphics Form Factor (DGFF) for its cards. 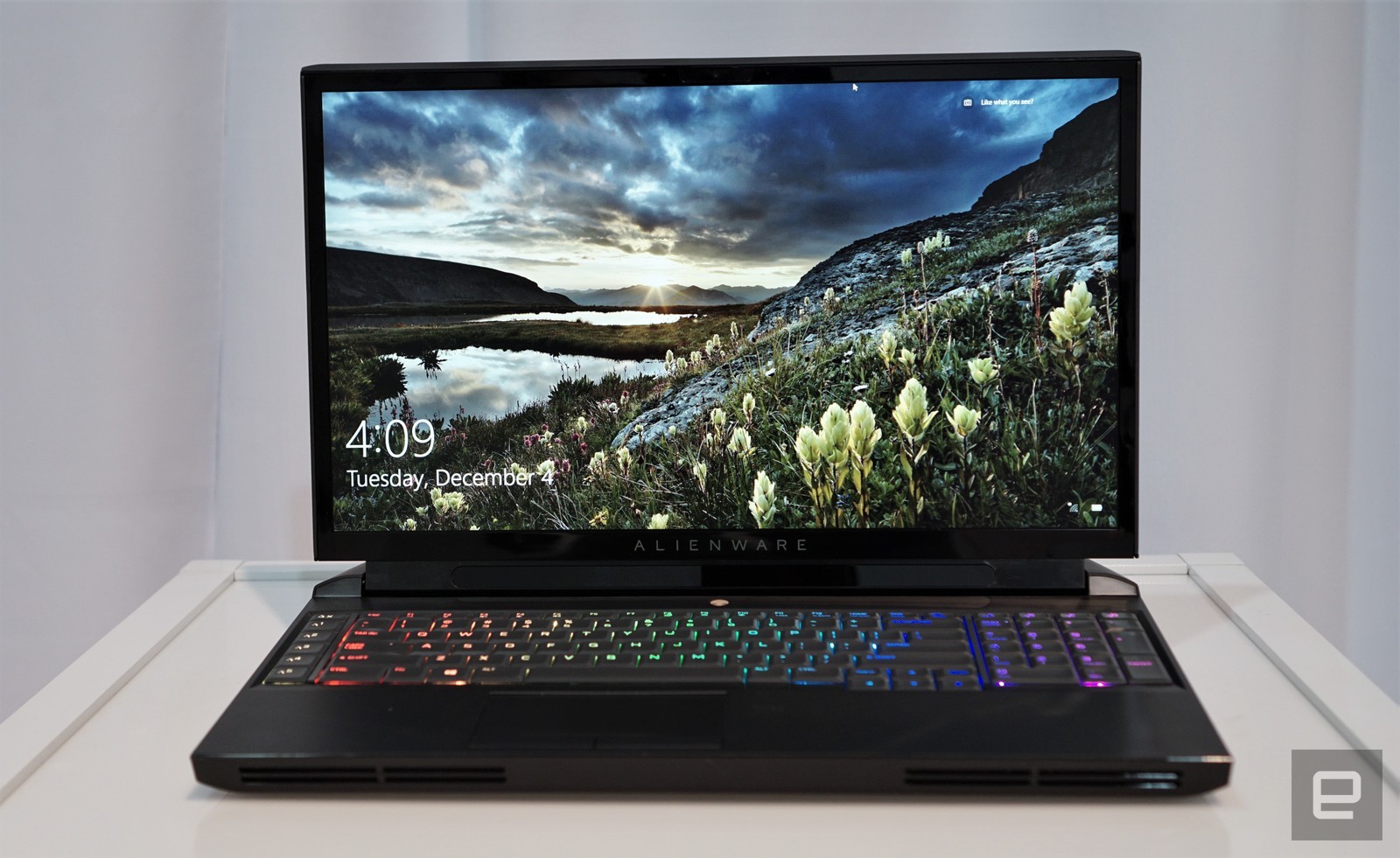 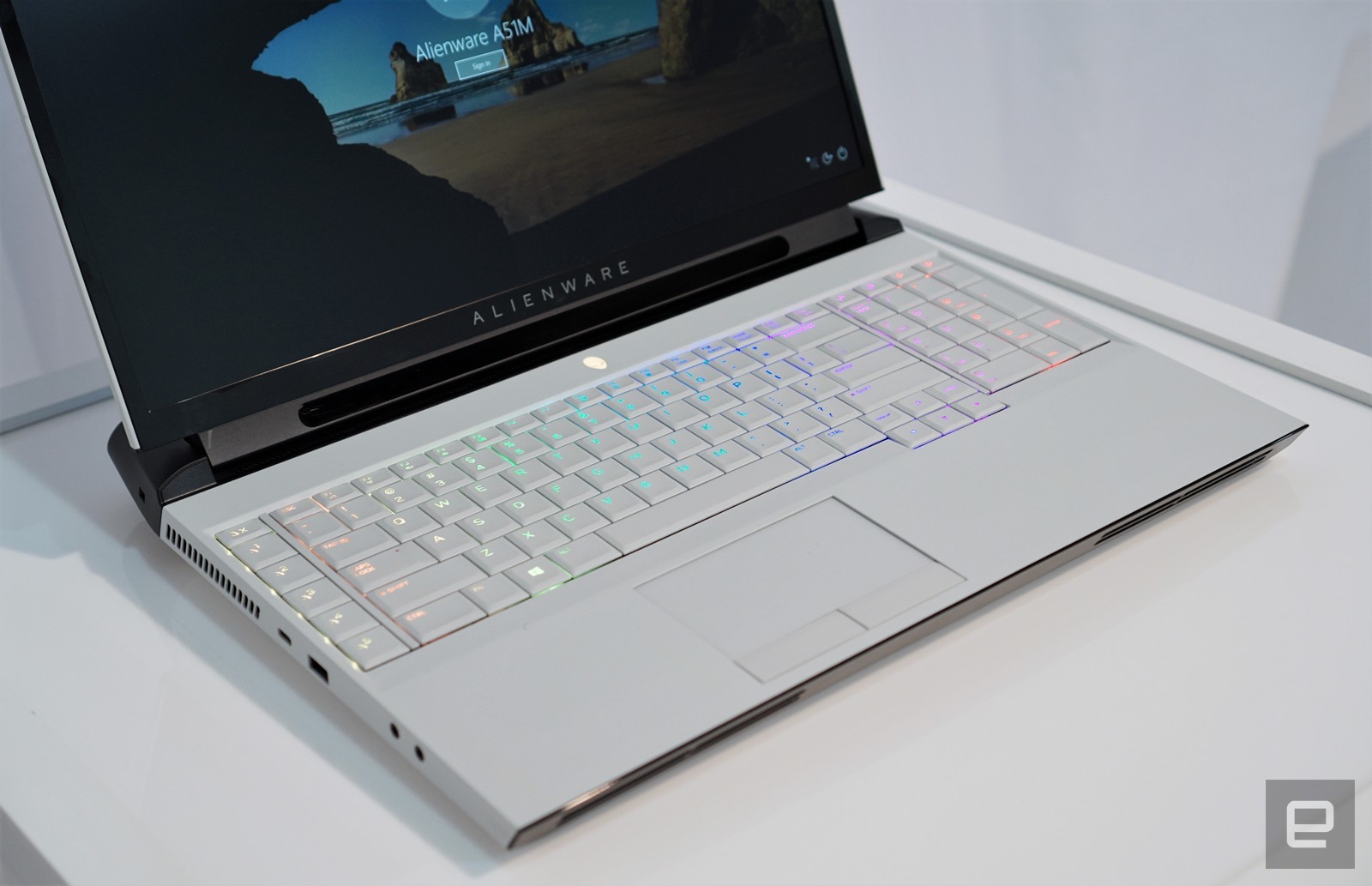 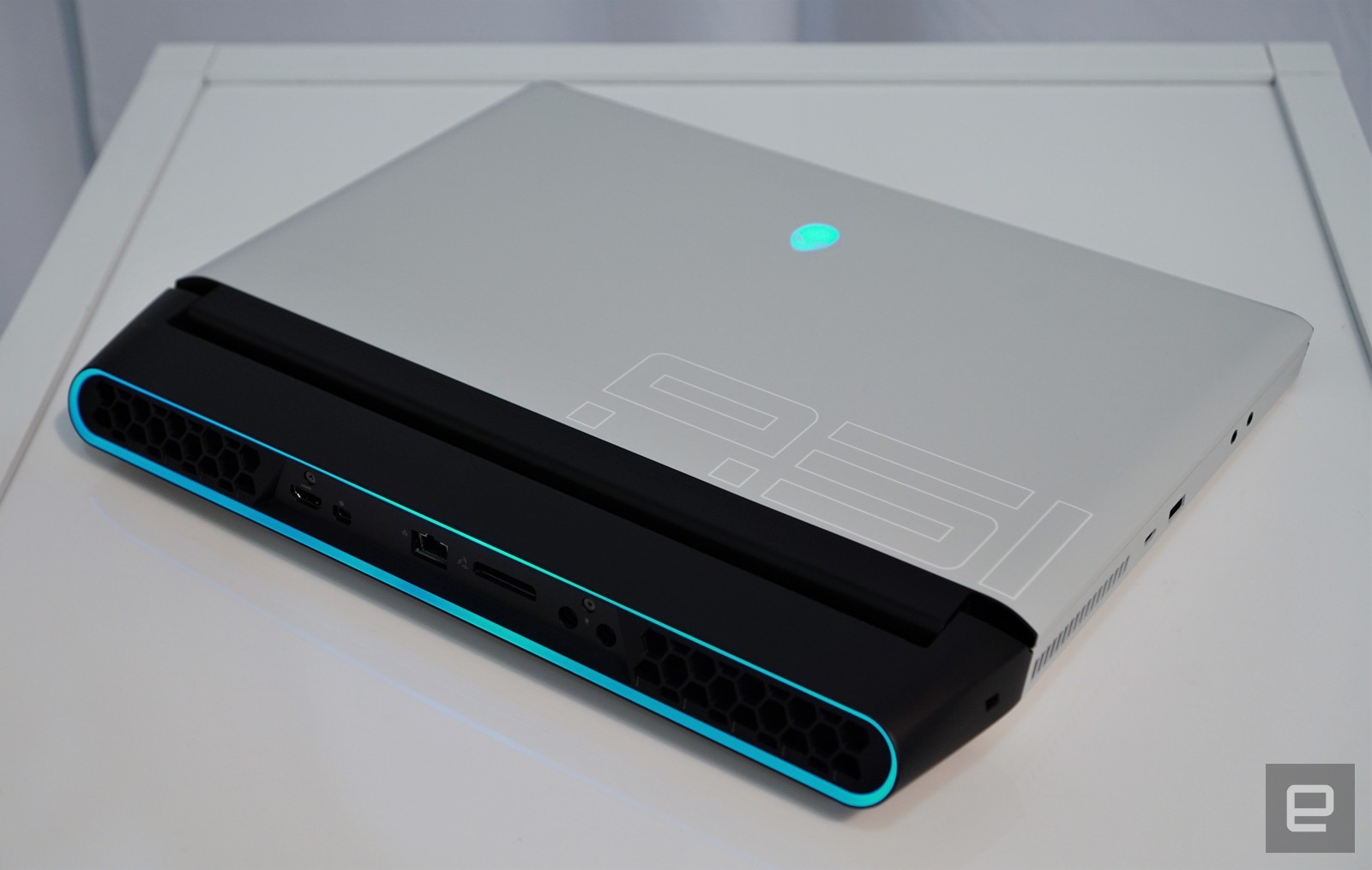 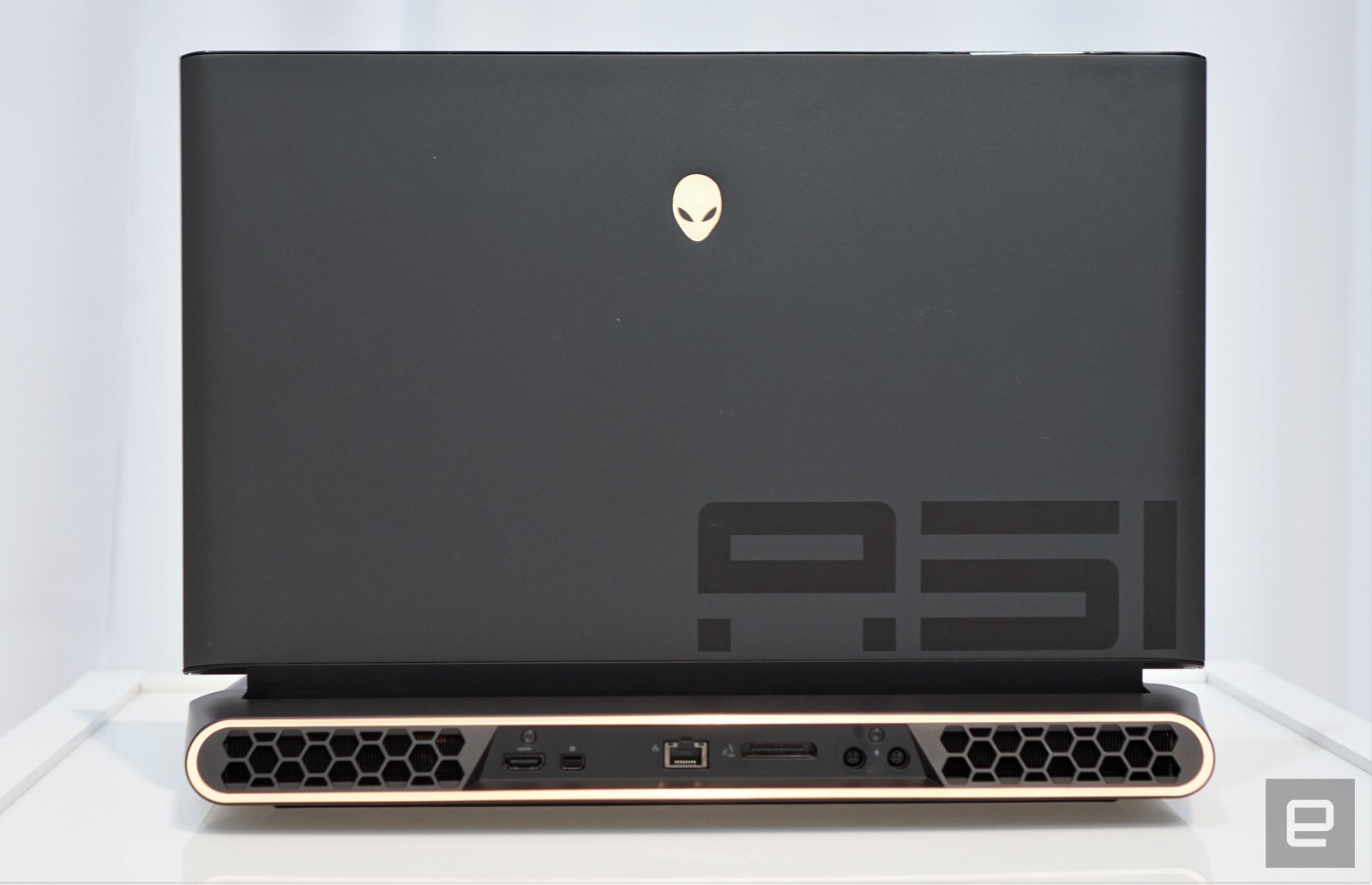 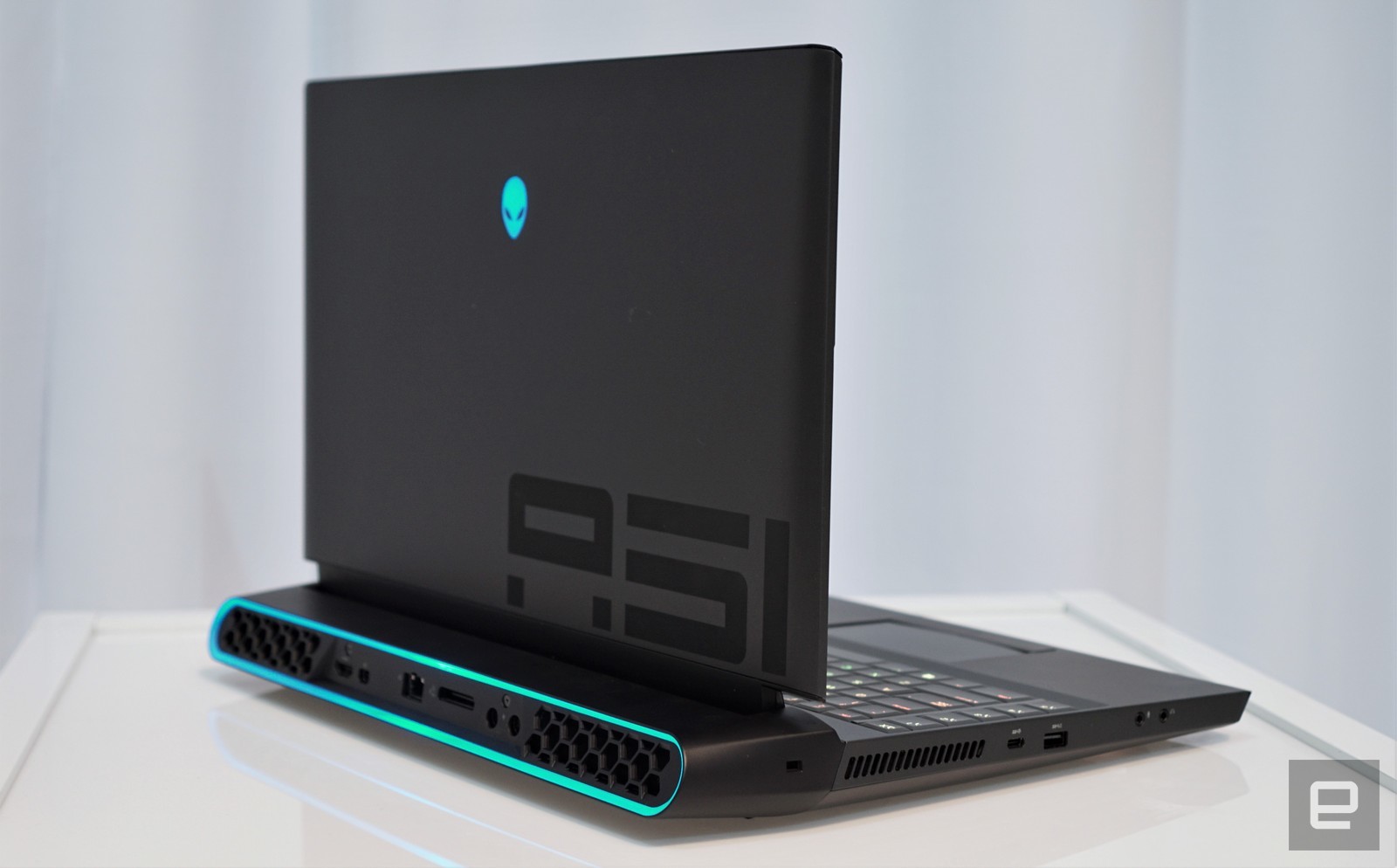 “In these days of sleek and impenetrable unibody laptops, it’s hard to remember that we used to be able to access things like RAM and network cards easily in notebooks. But being able to swap out the CPU and GPU is entirely new territory, giving the Area 51m upgrade potential approaching a desktop. The only potential downside is DGFF, which isn’t assured any GPU upgrades from NVIDIA or AMD yet,” according to Engadget.

CES 2019: Intel and Facebook are Working Together to Make a Low-Cost Artificial Intelligence Chip

CES 2019: Lenovo Smart Clock with Google Assistant Might be the Coolest Yet, and It’s Even Smaller Than the Smart Display