ASUS Republic of Gamers (ROG) debuted the massive ROG Mothership (GZ700), a new desktop replacement that redefines the form factor for gaming laptops, at CES 2019. Instead of laying flat, this desktop replacement stands tall to draw more air into its advanced cooling system while its keyboard detaches and folds to fit different scenarios, giving you the freedom to find the perfect position. Its machined aluminum chassis sports a 17.3” Full HD IPS-level display with NVIDIA G-SYNC technology, an Intel® Core™ i9-8950HK processor, NVIDIA GeForce RTX 2080 GPU, a RAID 0 array with three NVMe SSDs, and next-generation networking that enables greater than gigabit speeds for both wired and wireless connections. Read more for another hands-on video, additional pictures and information.

The ROG Mothership pushes its CPU and GPU into overclocked territory straight from the box. Intel’s Core i9-8950HK CPU typically runs at up to 4.3GHz with all six cores and 12 threads engaged, but in Turbo mode, it can hit 4.8GHz in, an increase of almost 12%. This powerful CPU is paired with 64GB of power-efficient DDR4 memory and linked directly to an industry-leading NVMe RAID 0 array. Graphics are handled by NVIDIA’s new GeForce RTX 2080 discrete GPU and its accompanying 8GB of dedicated GDDR6 memory. 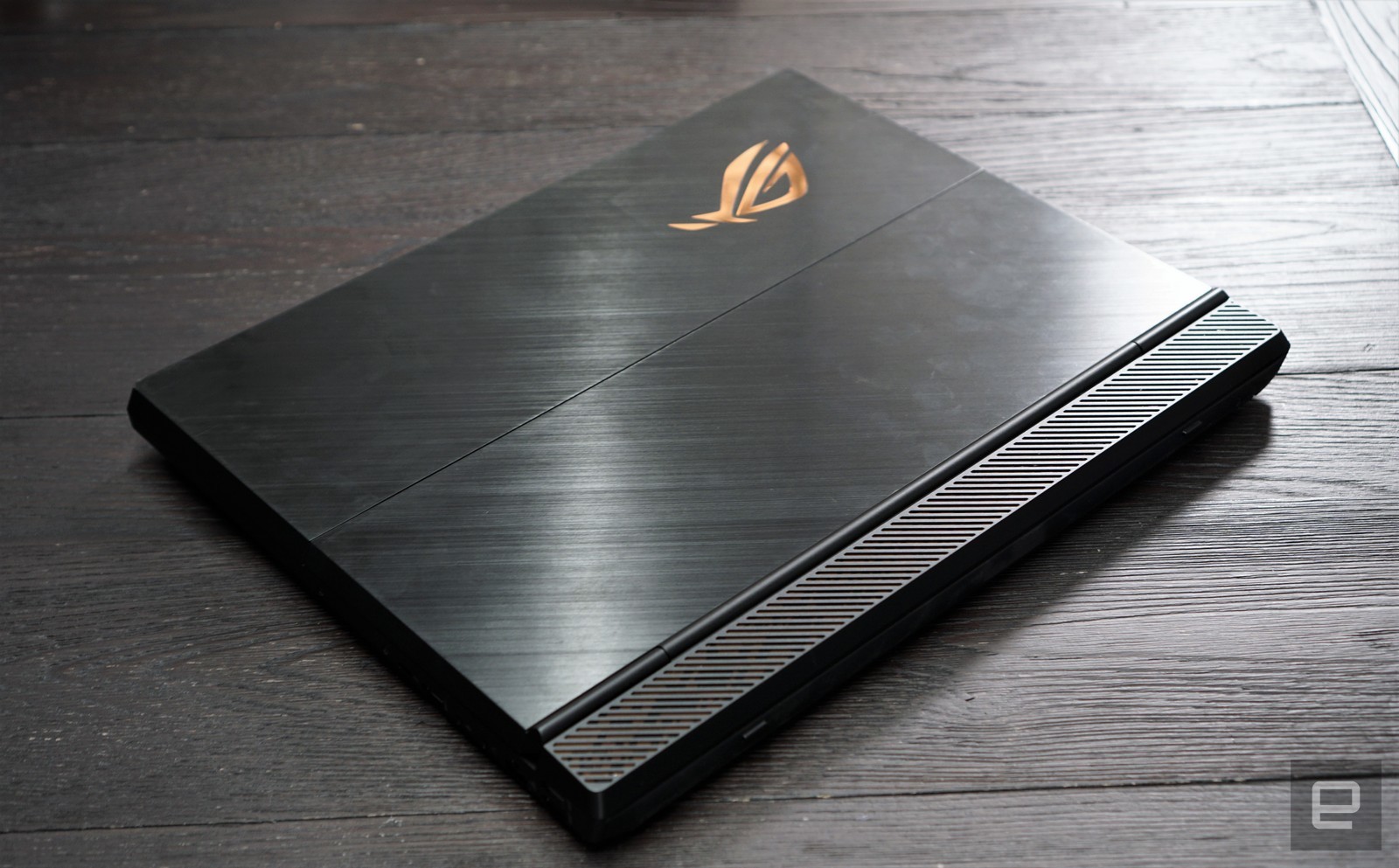 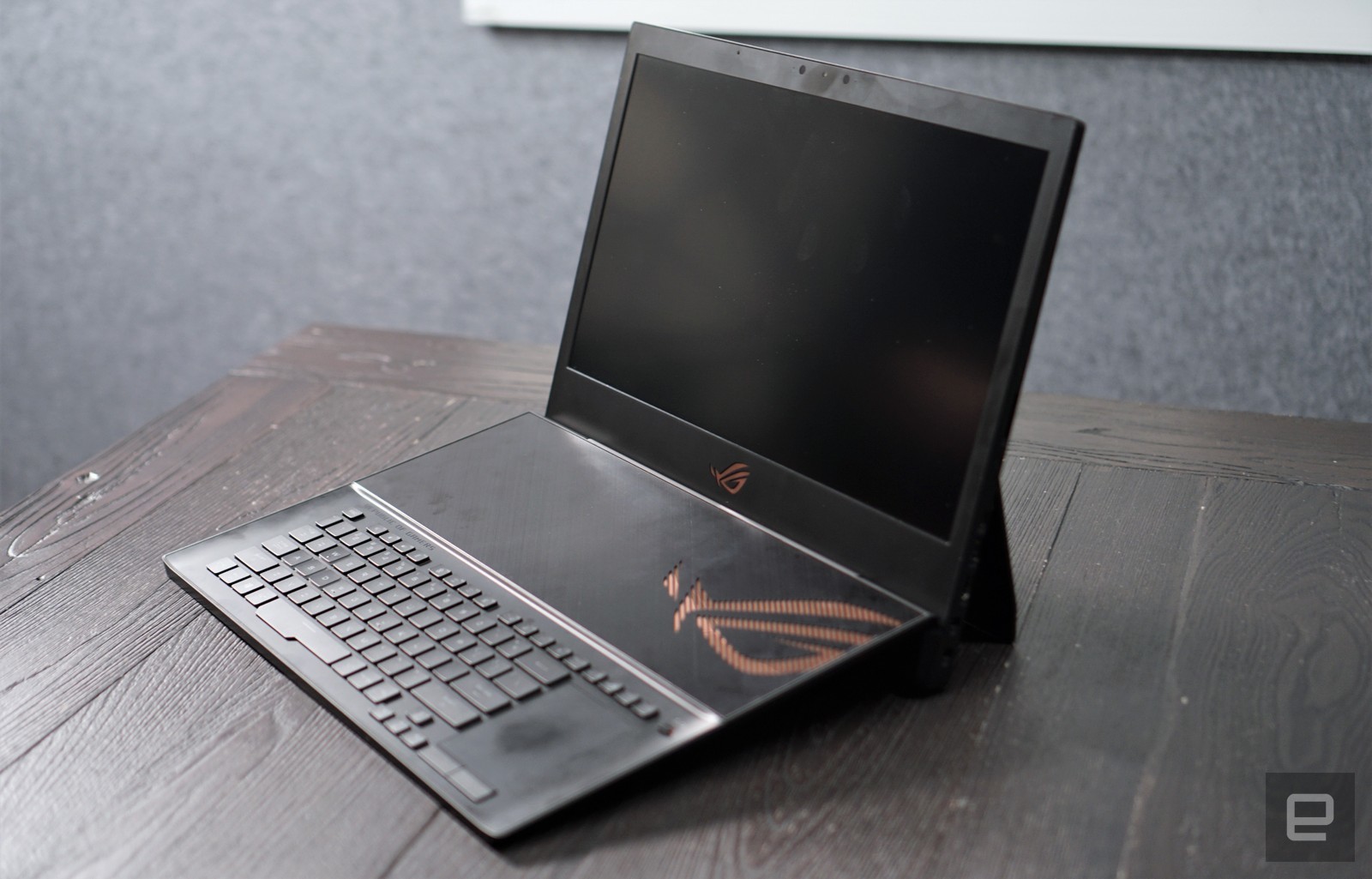 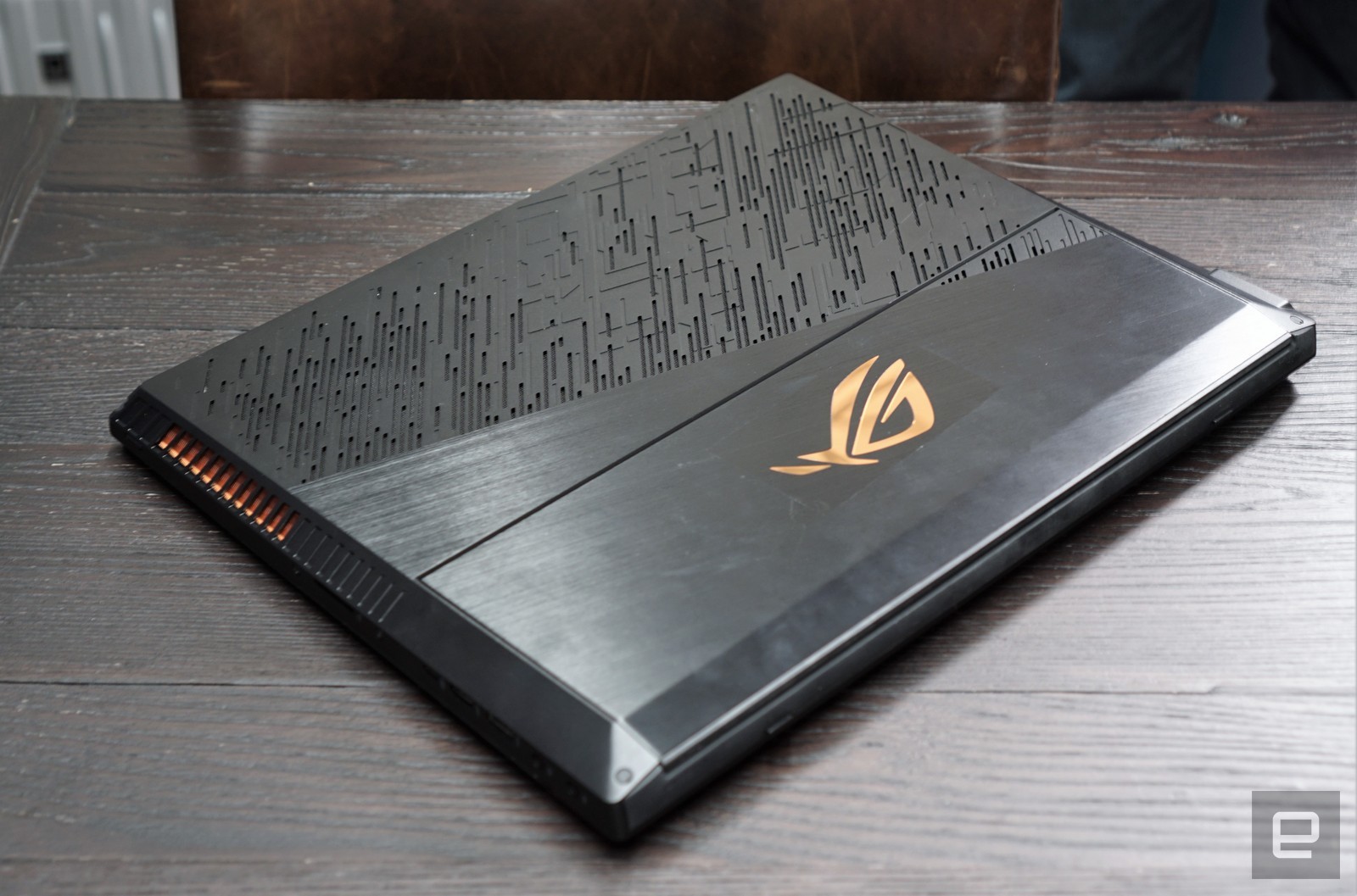 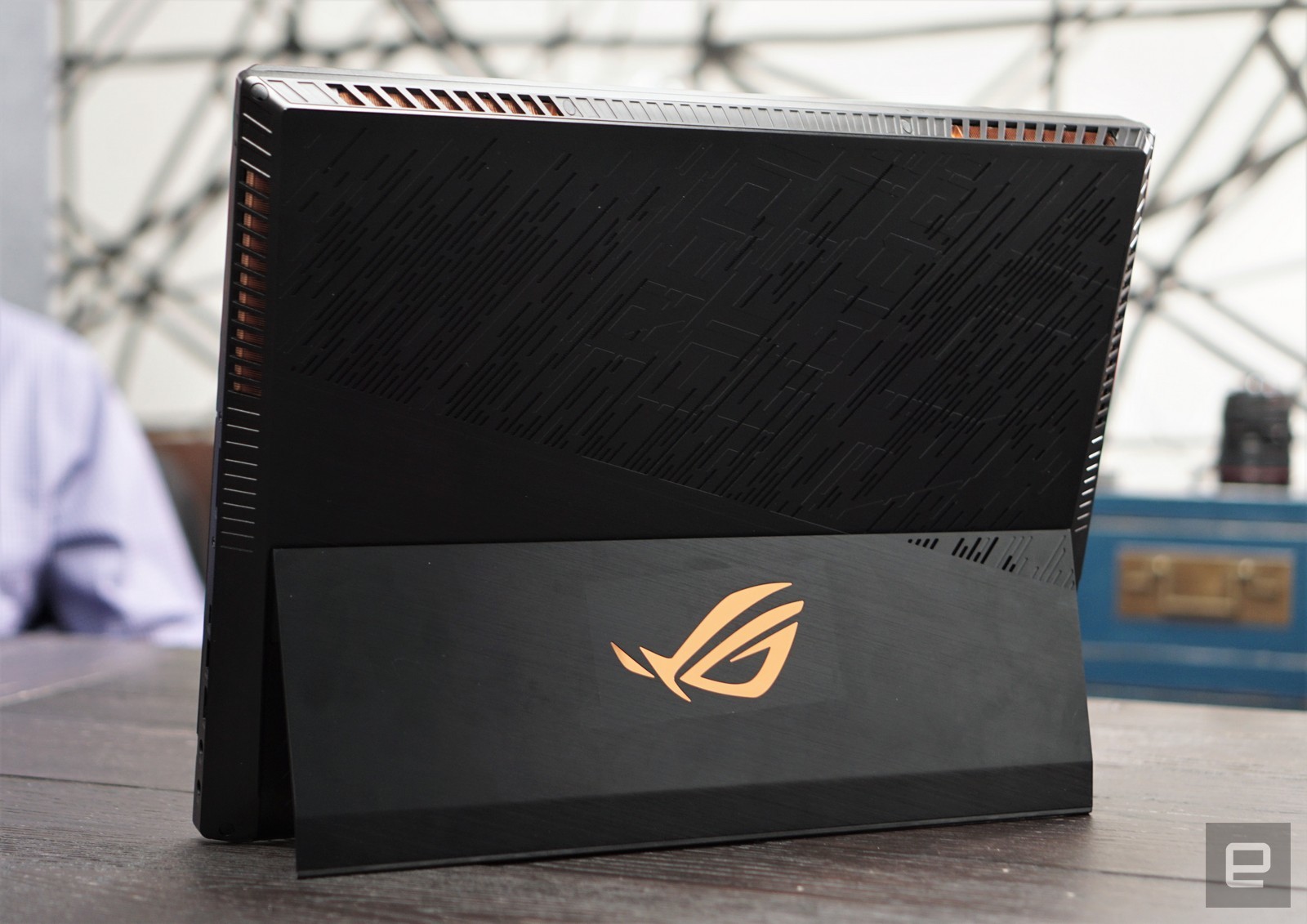 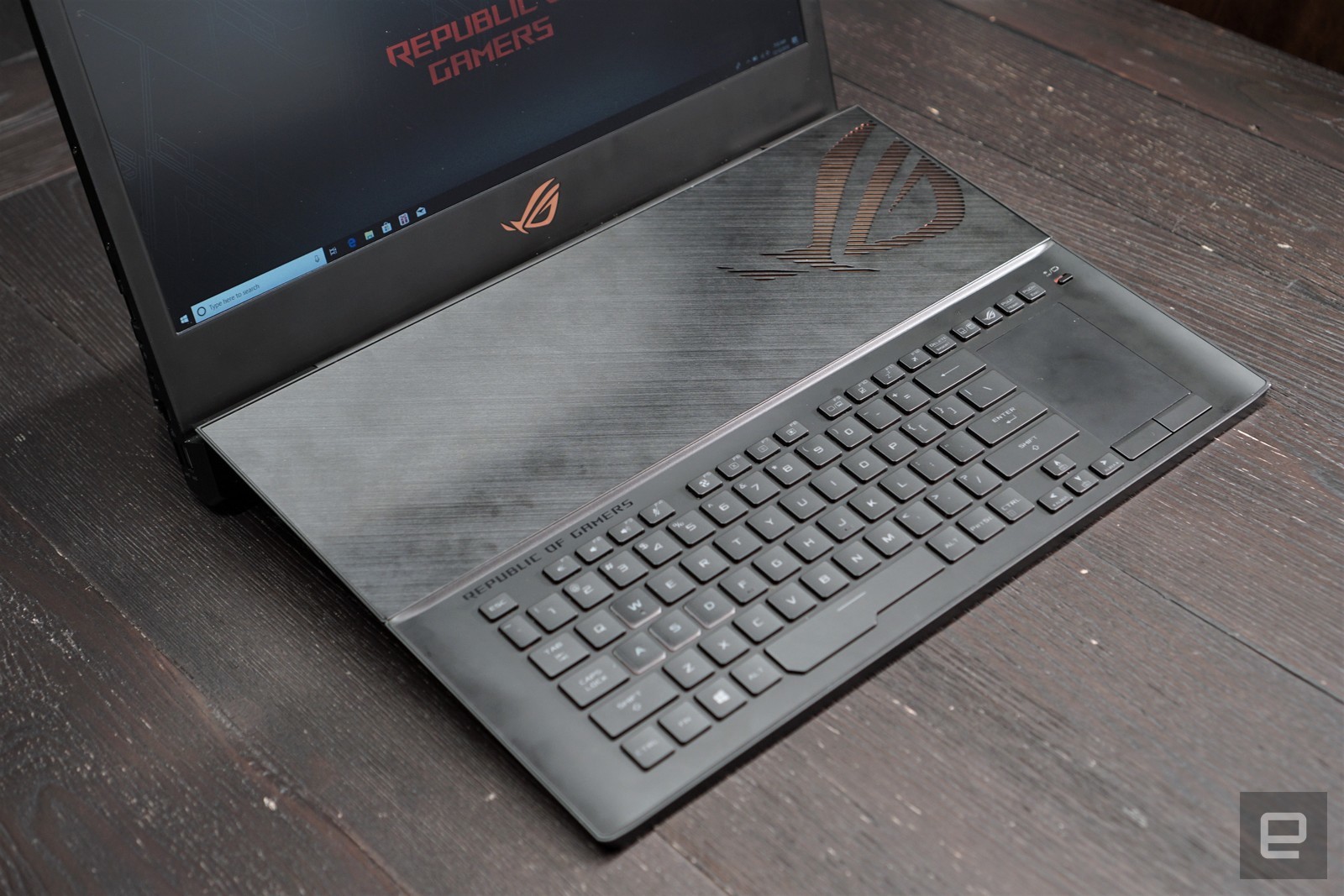 “At this point, ASUS isn’t talking about a price or availability date for the ROG Mothership, but you can expect it to cost much more than a typical gaming notebook. It’s almost like a limited edition device — the company isn’t planning to put it on the shelves of Best Buy anytime soon. Building every unit also takes a while, since it involves plenty of hand crafted components,” reports Engadget.

Polaris Slingshot Grand Touring (GT) is a Three-Wheeled, Batmobile-Inspired Cross Between a Motorcycle and Car

Ditch the Headphones, Pasonomi Wireless Bluetooth Earbuds are an Apple Airpods Alternative, Get a Pair for $46.80 Shipped