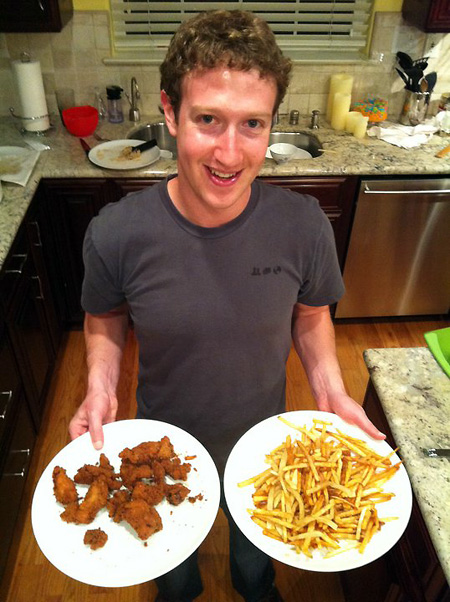 A simple Facebook bug enabled users to view private photos from just abut any user, including CEO Mark Zuckerberg’s. Some “non-public photos on the blog include pictures of Zuckerberg making sushi, and one where he is holding a rooster.” Continue reading to see them all.

The bug’s exposure comes at a time when Facebook is particularly sensitive to privacy concerns. Just last week the social network, which is preparing for a reported $100 Billion IPO, agreed to settle with the FTC over charges that it had deceived users about privacy.

Why You Should Never Prank Someone in Spy Hunter