ICON has developed a method to 3D print single-story 650-square-foot homes using cement in a mere 12-24 hours. Currently a 100-home community will be fabricated for residents in El Salvador next year. The Vulcan printer can print an entire home for $10,000, but eventually, the company plans to bring the cost down to just $4,000. “It’s much cheaper than the typical American home. It’s capable of printing a home that’s 800 square feet, a significantly bigger structure than properties pushed by the tiny home movement, which top out at about 400 square feet. In contrast, the average New York apartment is about 866 square feet,” said co-founder Jason Ballard. Continue reading for more interesting images from around the web. 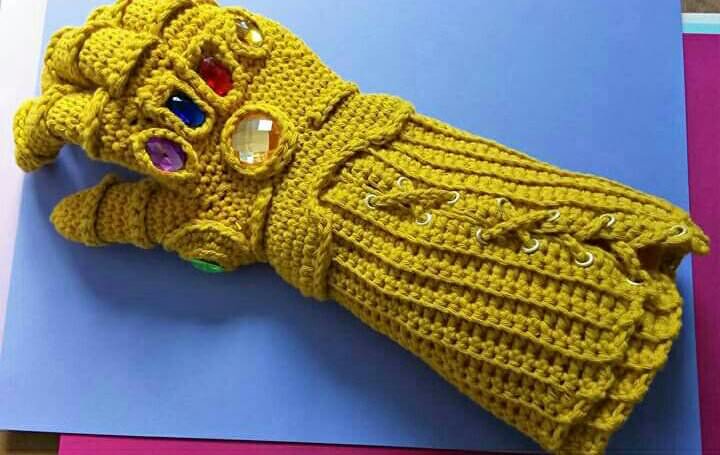 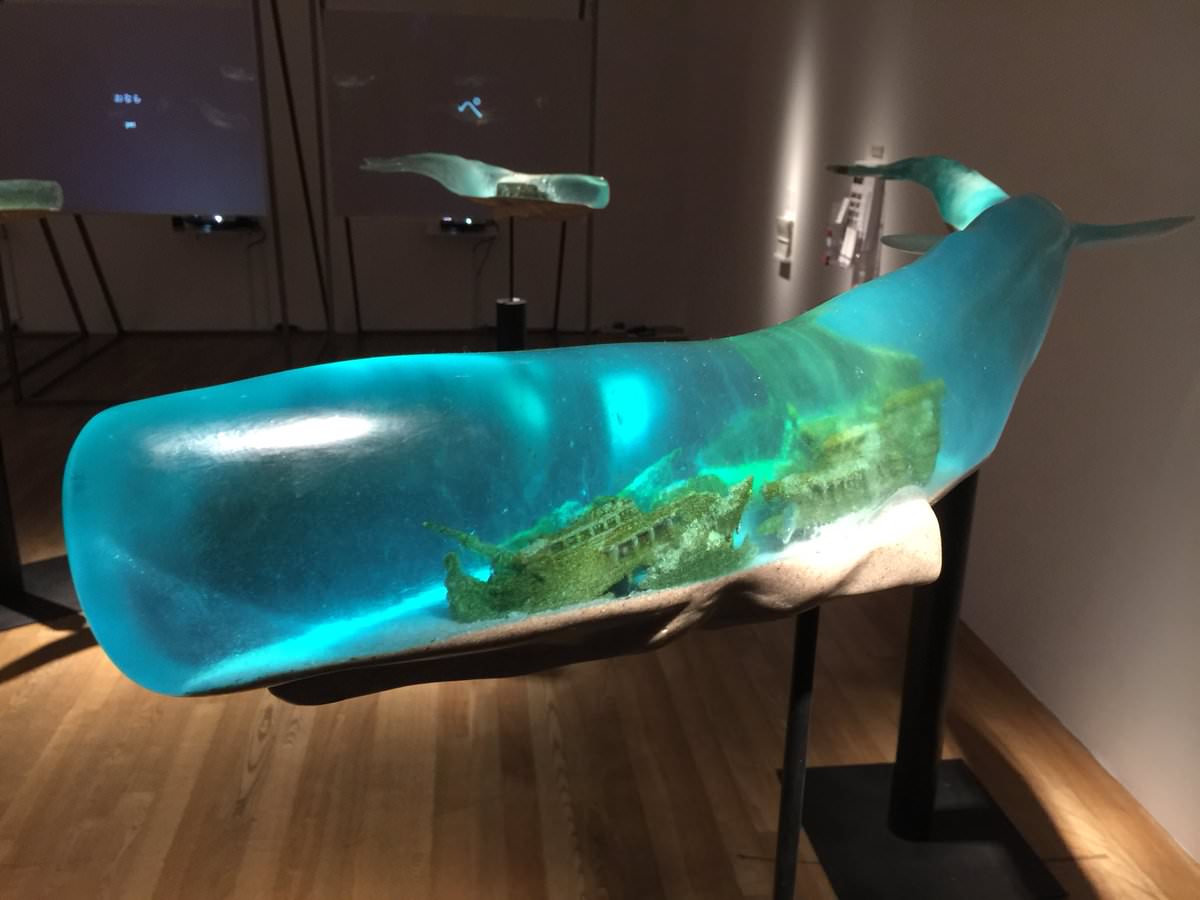 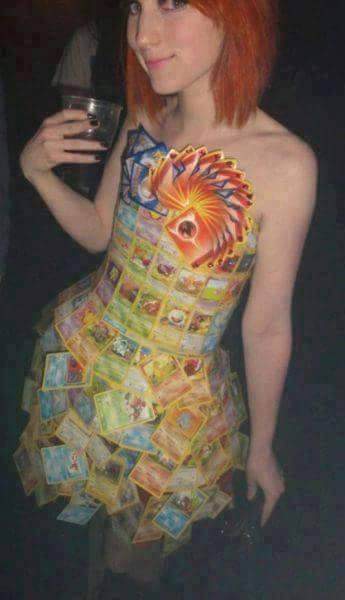 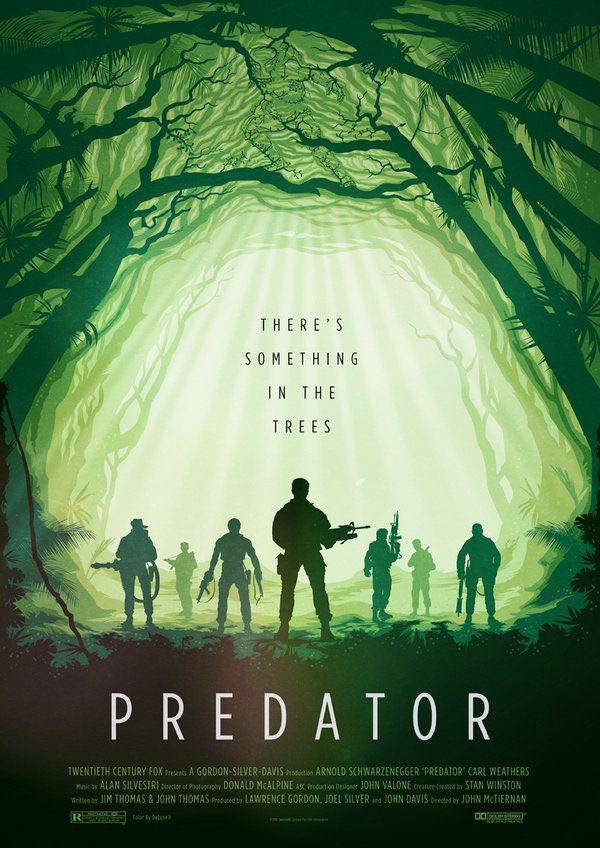 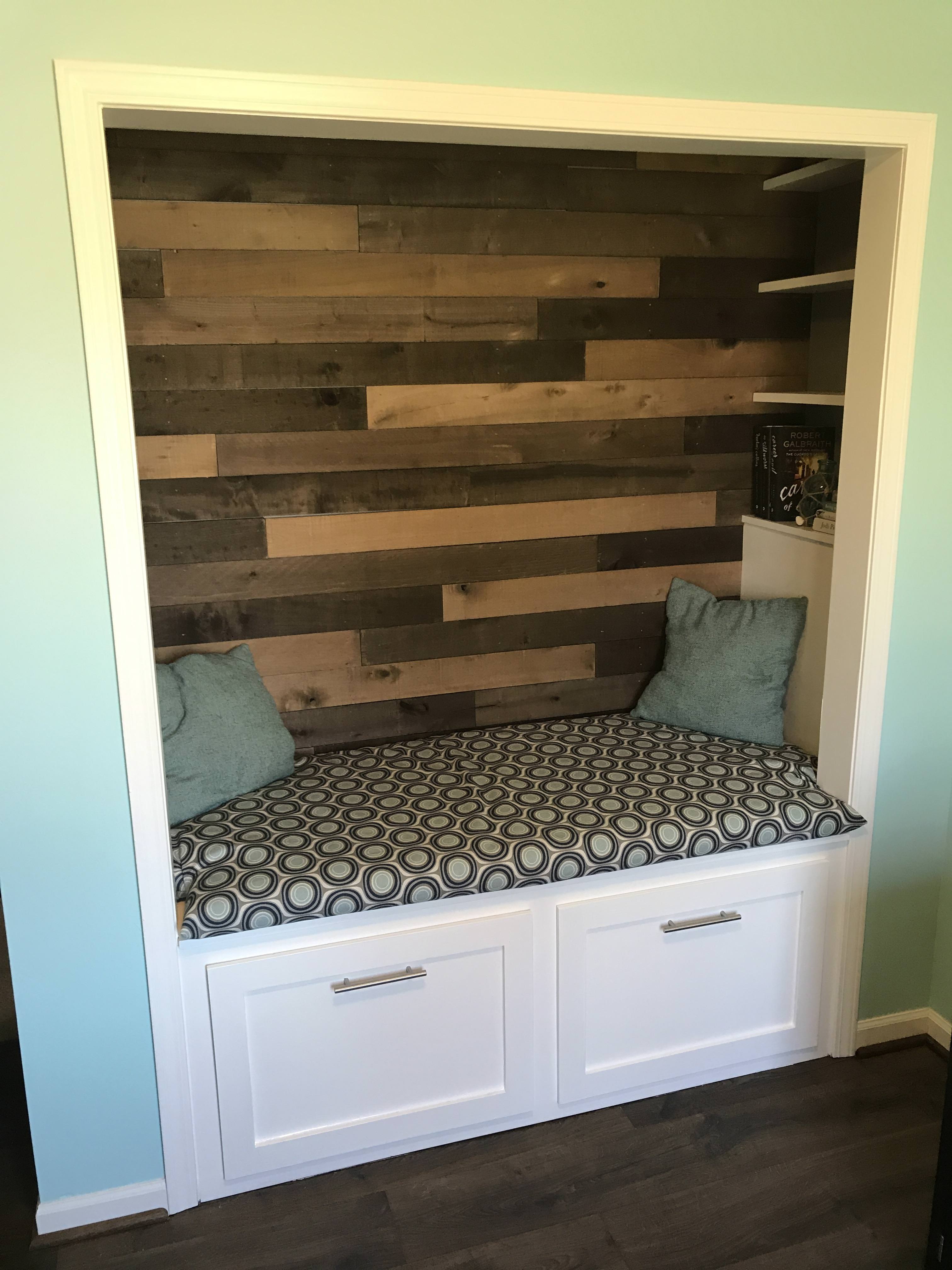 10. The Cave of Three Bridges in Lebanon 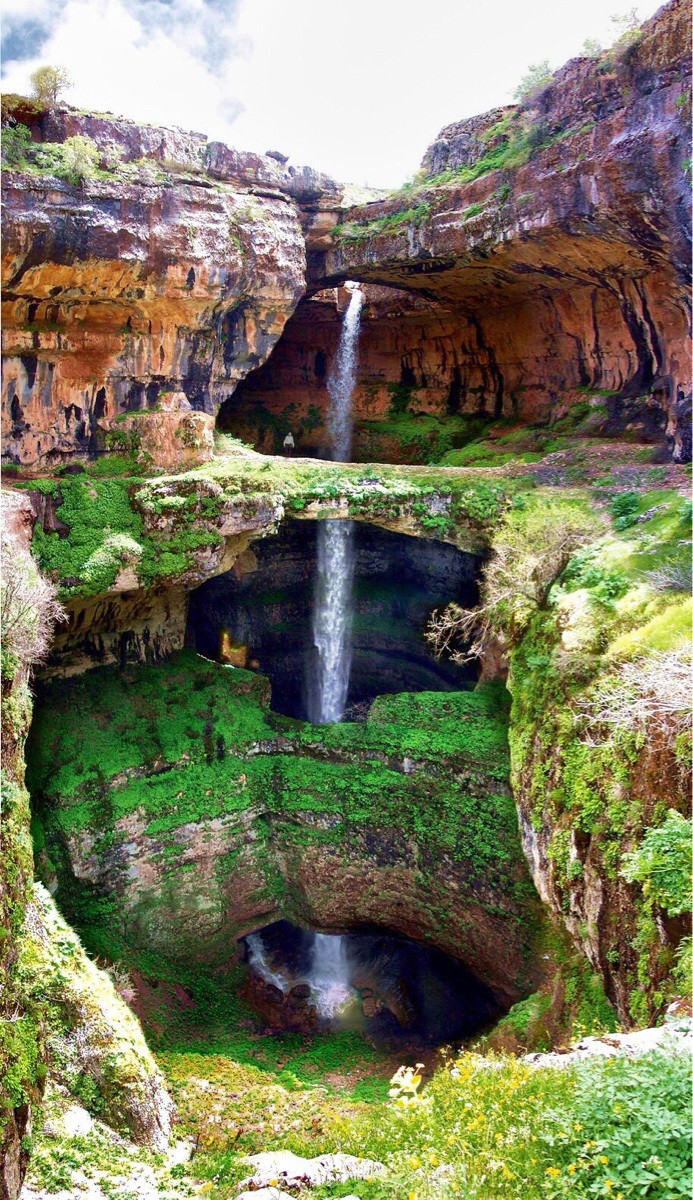 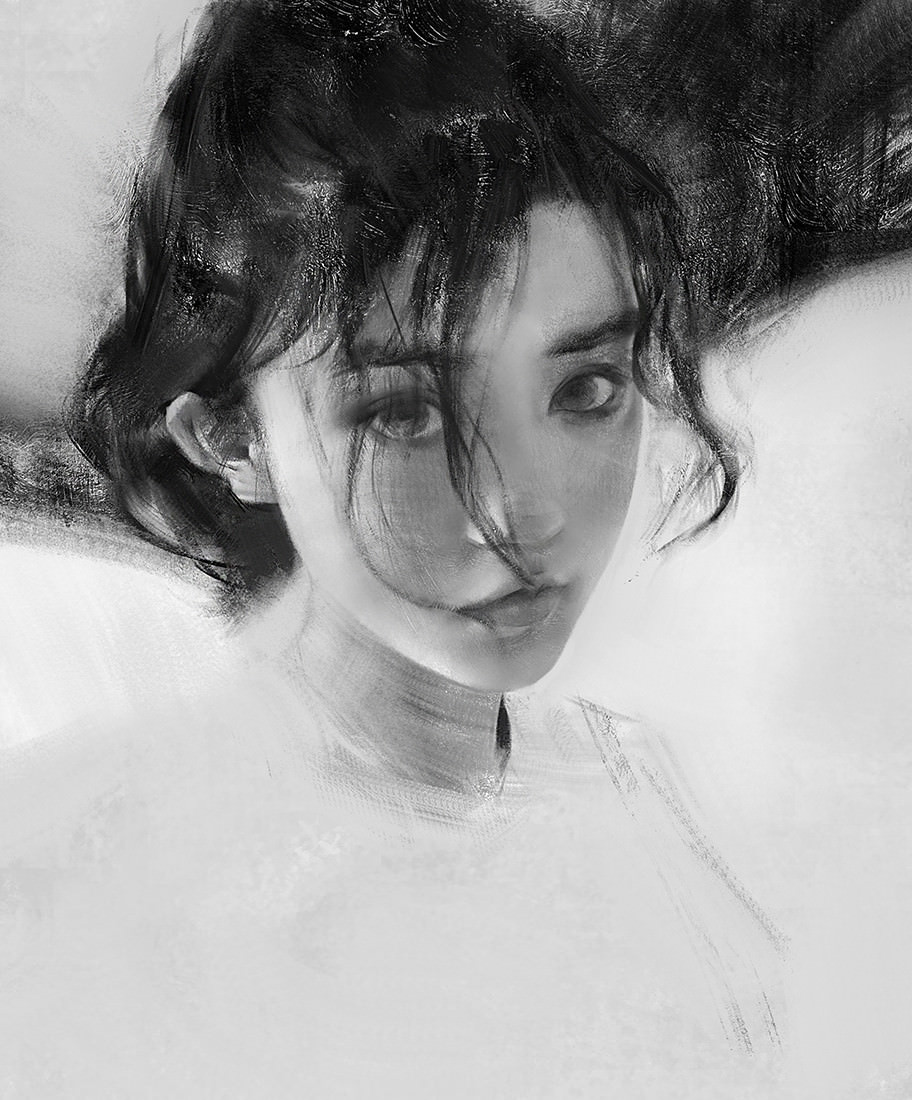 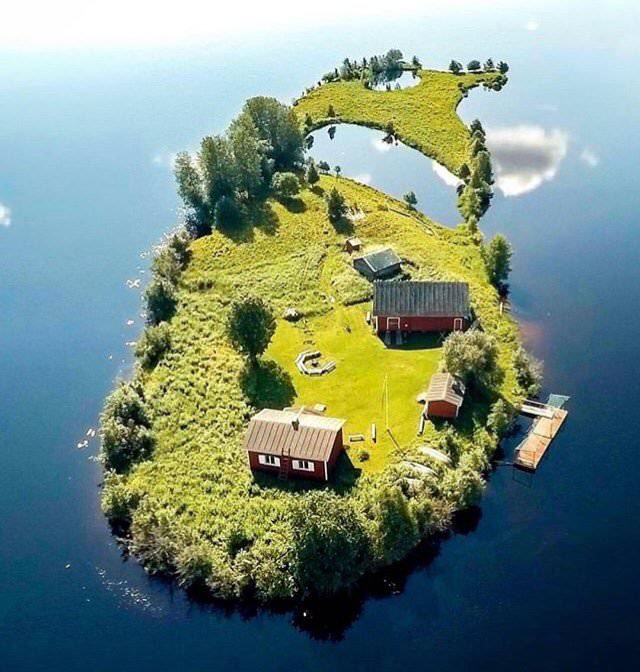 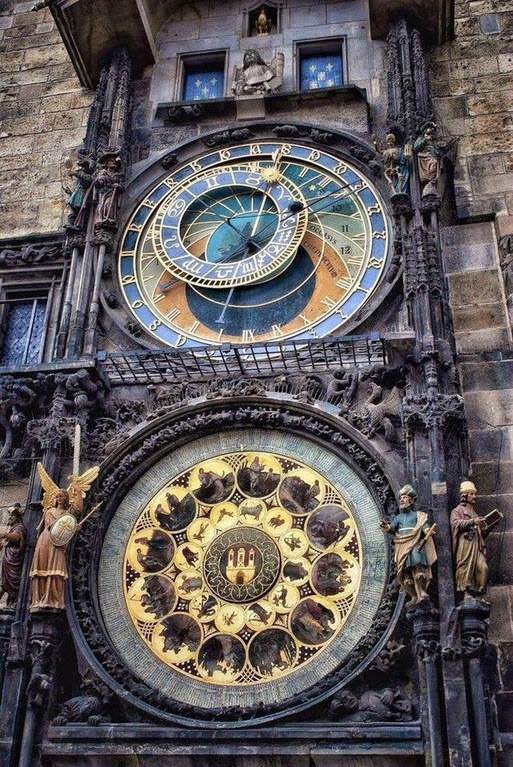 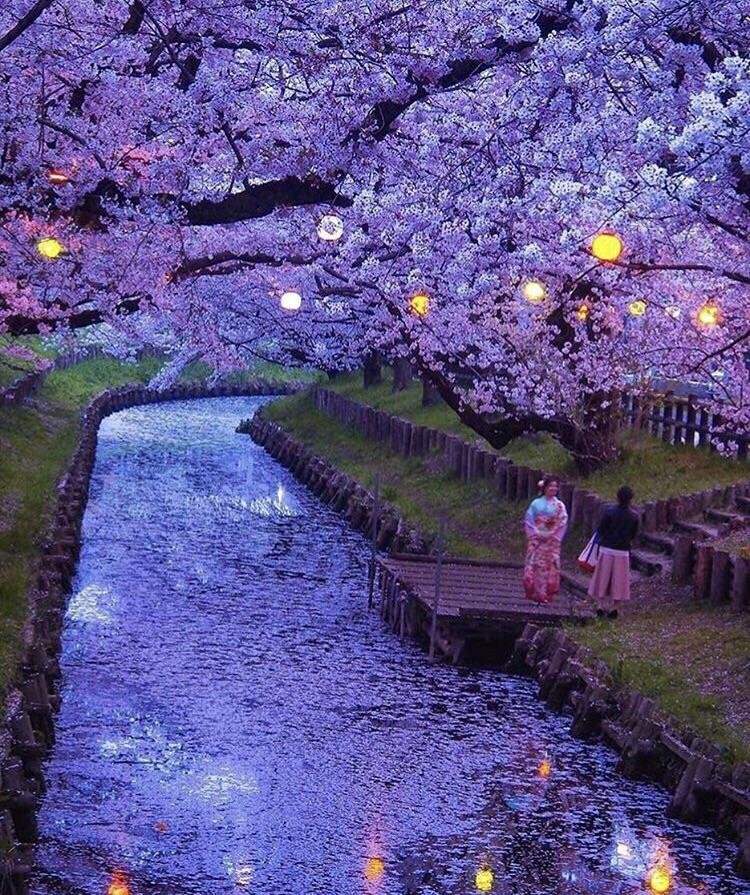 When your city was build for a horse and carriage

The Unusual world of Instruments��