A group of friends from Taiwan’s Formosa LEGO club – Zio Chao, Dada, Kimura, Kuan-Wei, Stephanie, Tiger and Will – spent 1.5-months recreating the iconic SHIELD helicarrier from The Avengers with 15,000 bricks, along with other random parts. It measures in at 140cm x 80cm, making it twice the size of the official LEGO set. Continue reading for more pictures and information. 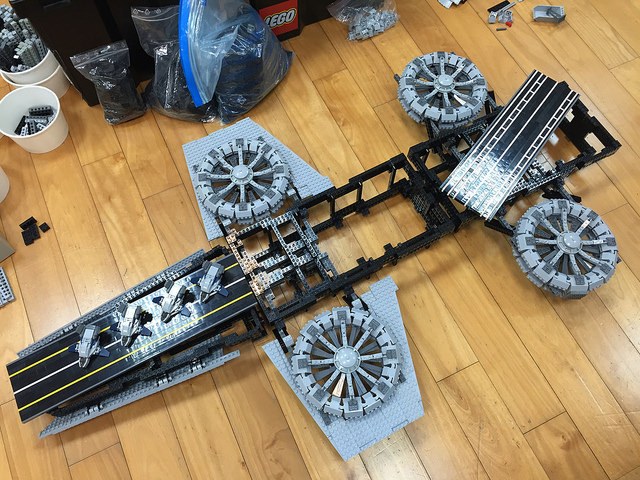 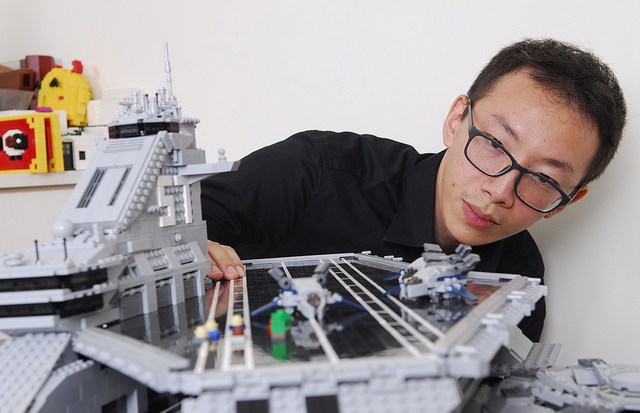 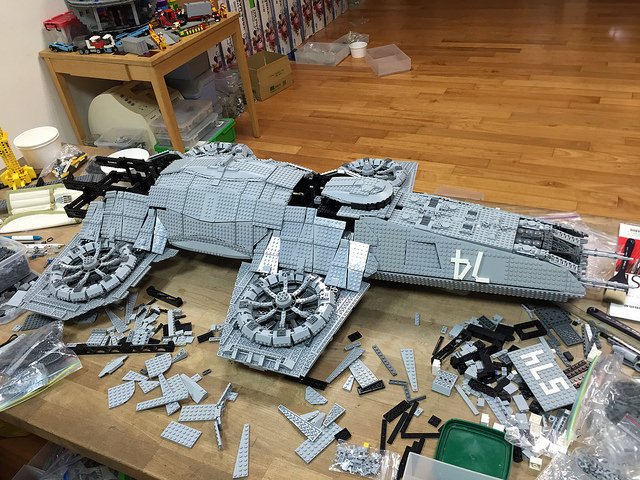 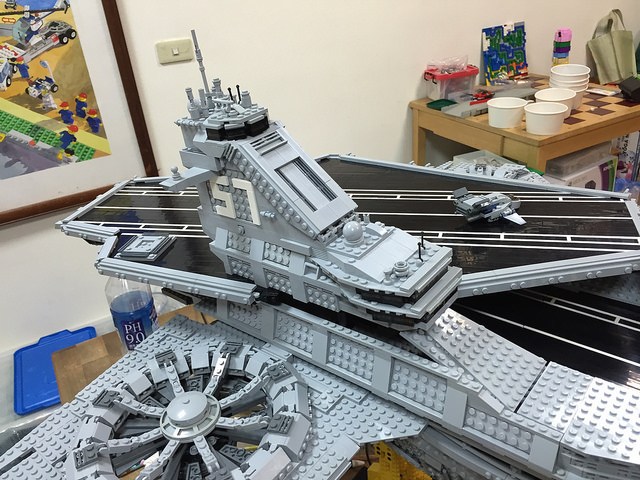 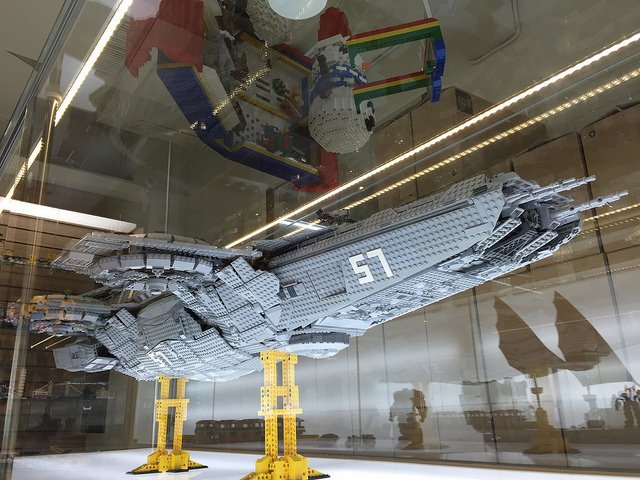 “Before I started to build it, the most annoying thing was collecting parts and classifying them. Then we used Technic beams to sketch out the skeleton of the carrier, which needed to be strong enough to hold everything together. Technic beams were also a great solution for the supporting yellow columns, the front of the carrier, and the four turbine engines,” Zio told Brothers-Brick.

Need a New Tablet? Get a 7″ Amazon Kindle Fire with Special Offers for Under $40 Shipped – Today Only