Shawn Nelson was a U.S. Army veteran and unemployed plumber who stole an M60A3 Patton tank from a United States National Guard Armory in San Diego, California, and went on a rampage on May 17, 1995. He led police on a 23-minute, televised chase through the streets of the Clairemont neighborhood of San Diego. The tank had a top speed of 30mph, making the chase slow compared to police chases involving automobiles. The 57-ton tank easily plowed through road signs, traffic lights, fire hydrants and crushed a van against a recreational vehicle, then plowed through the RV. He even attempted to knock down a bridge by running into the supports, but gave up after he failed to topple it with the first few hits. Nelson eventually became caught on a concrete median of State Route 163, as he attempted to cross the median into the oncoming traffic. Continue reading for more interesting photos from around the web. 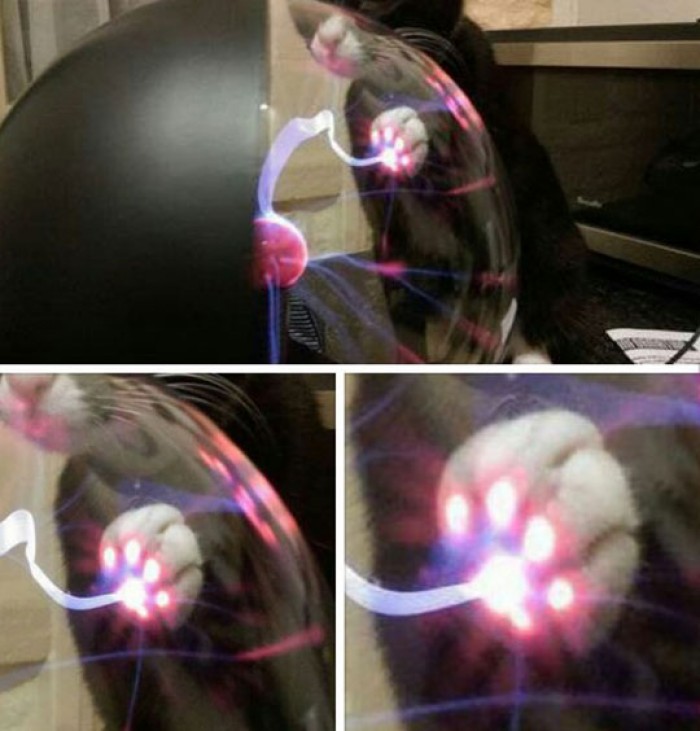 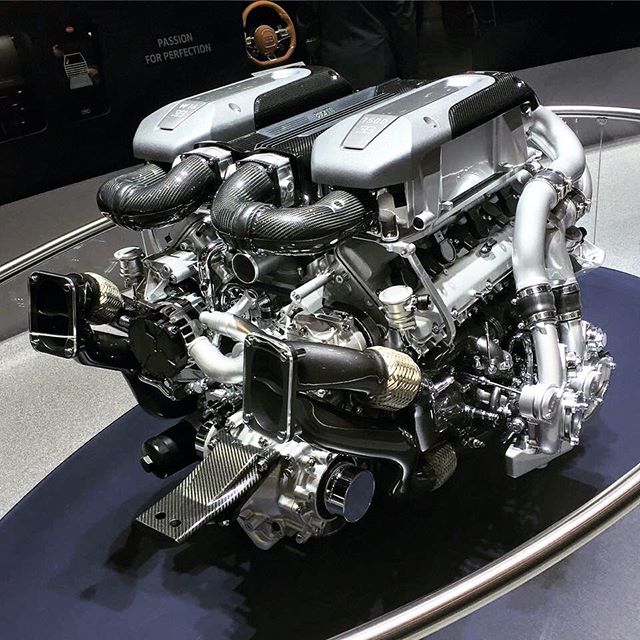 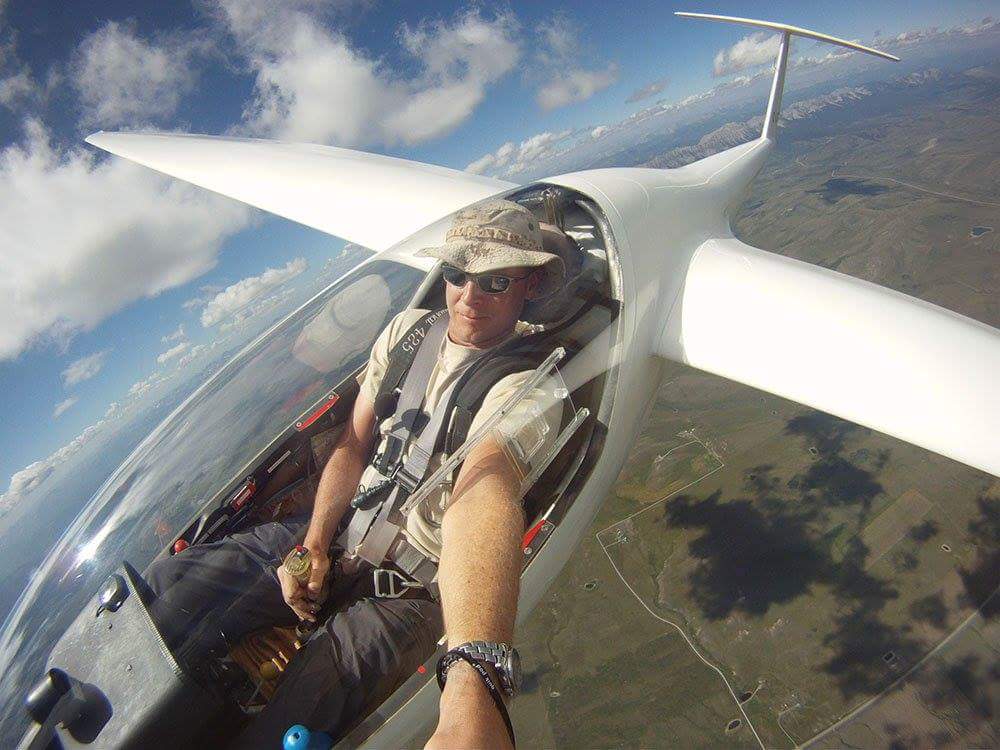 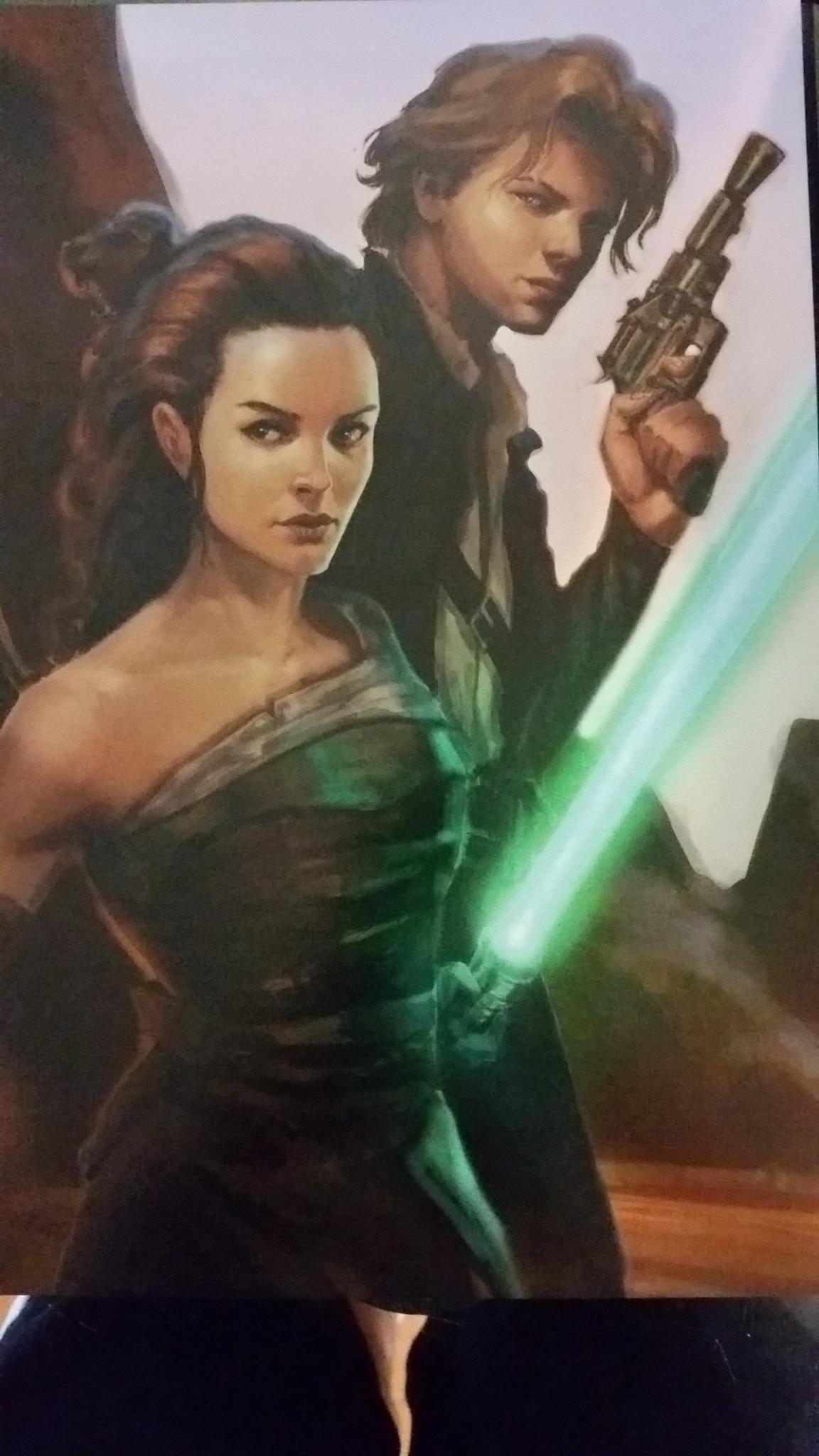 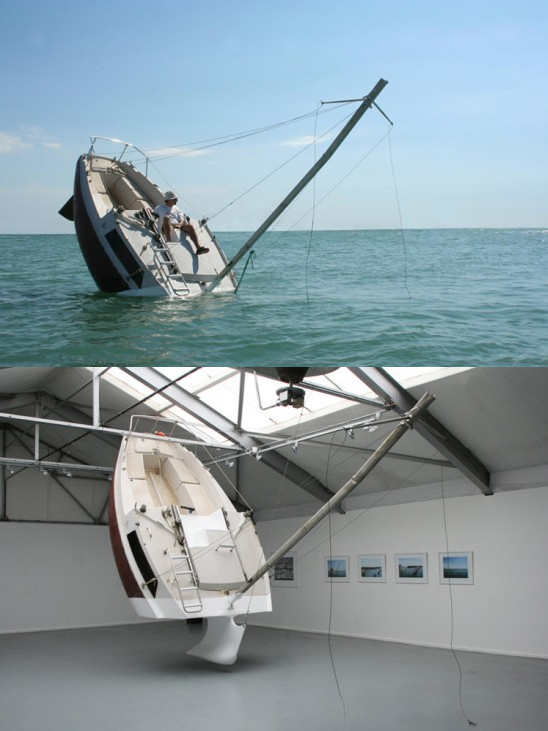 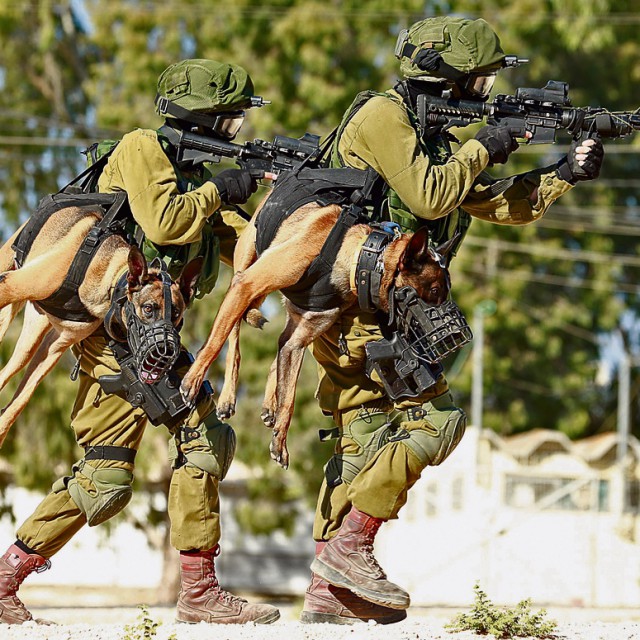 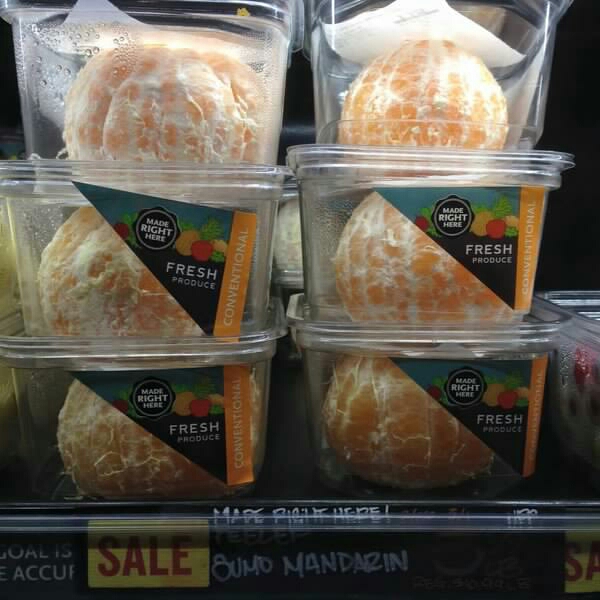 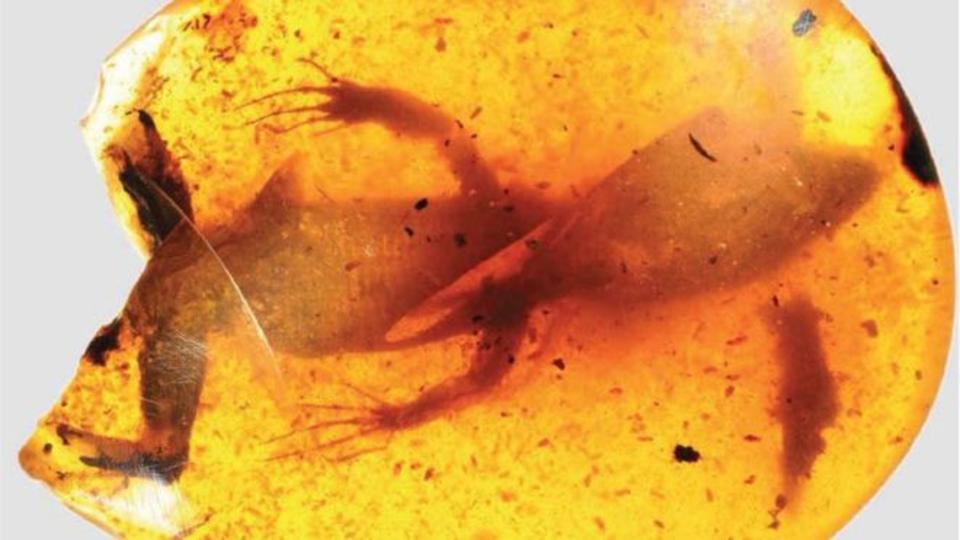 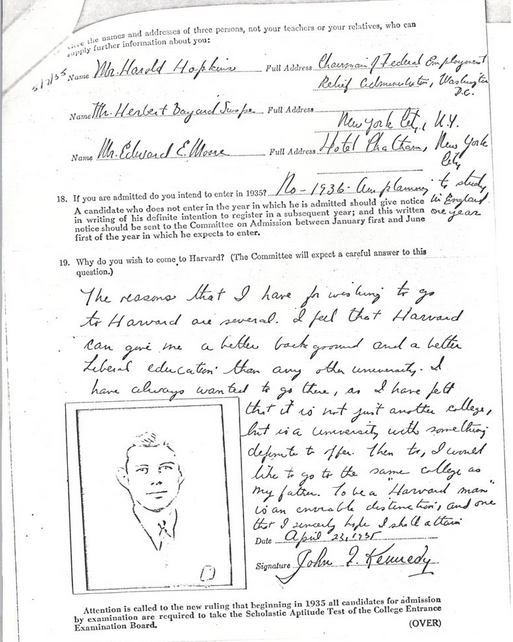 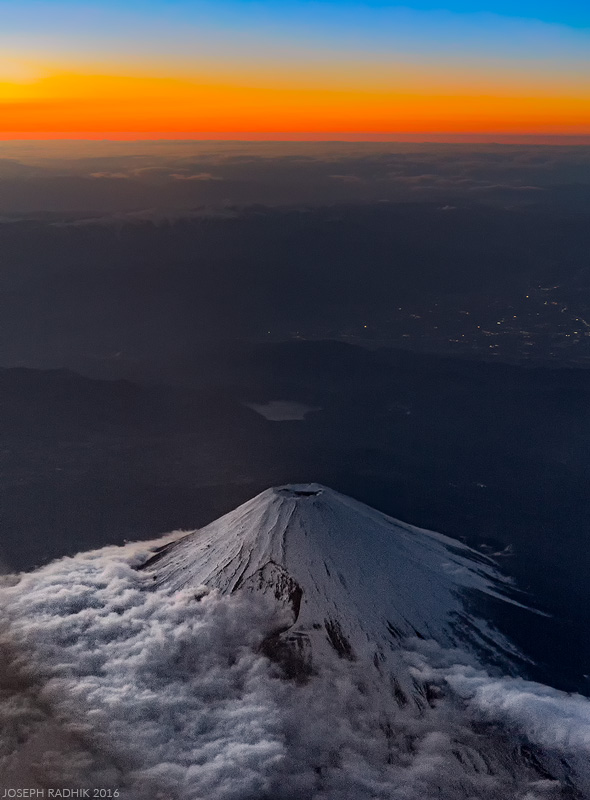 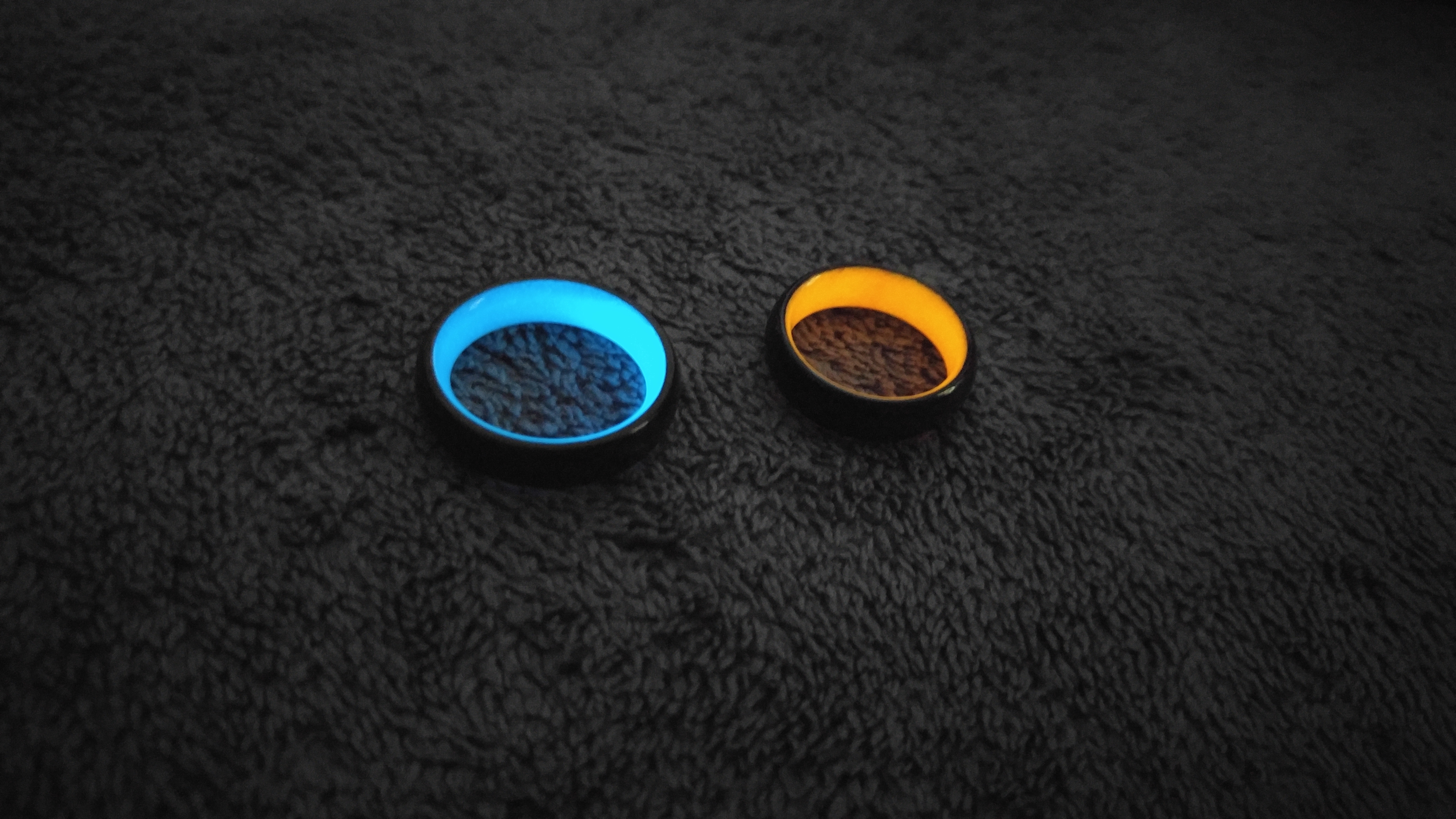 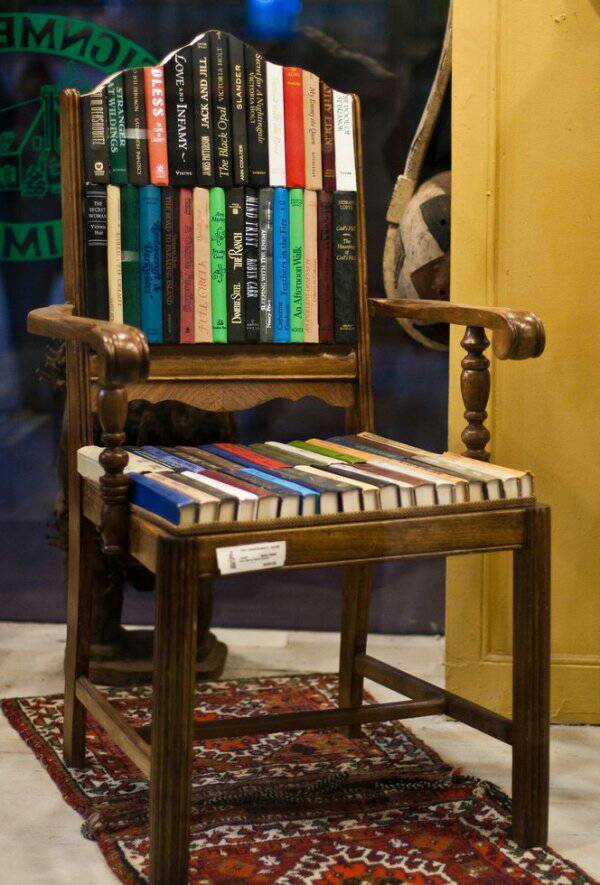 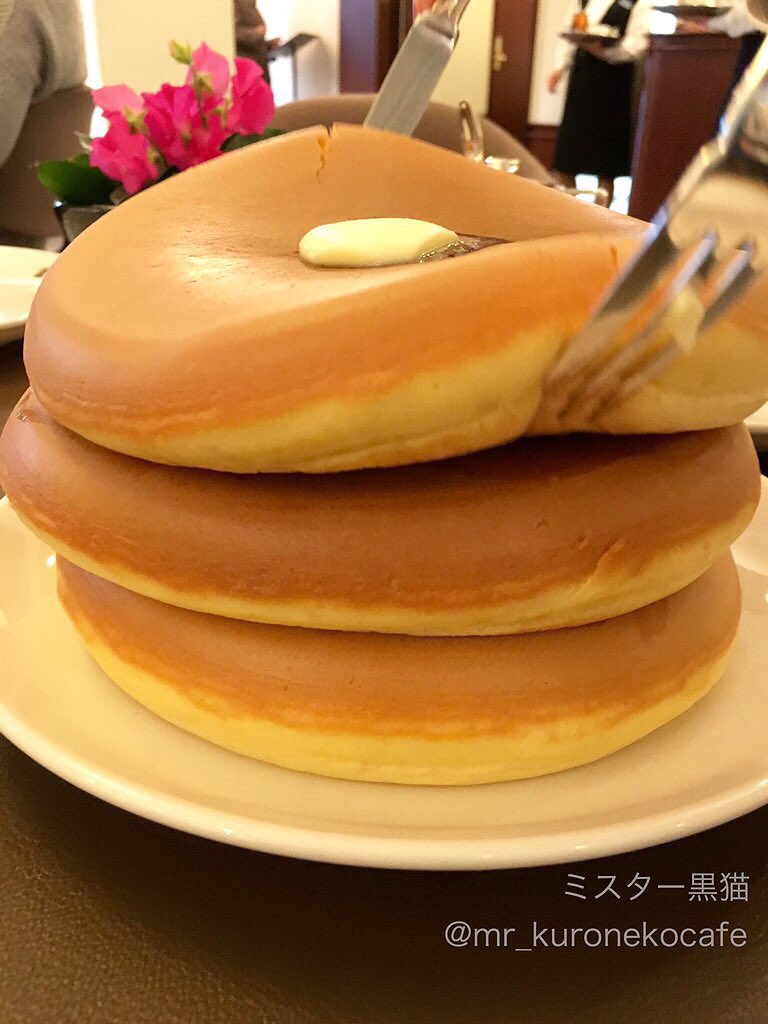 3. Jack of the Dust Skull Sculptures 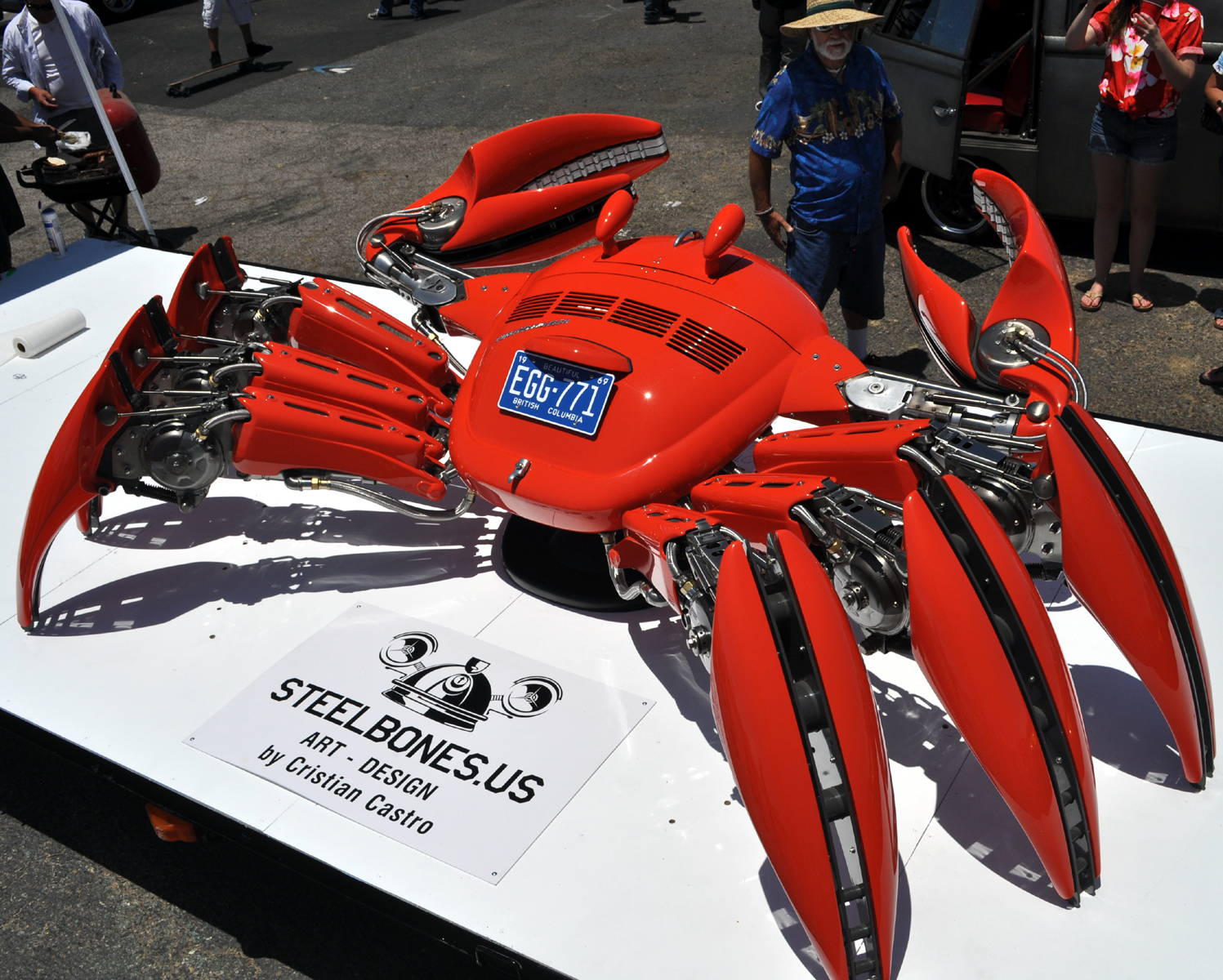 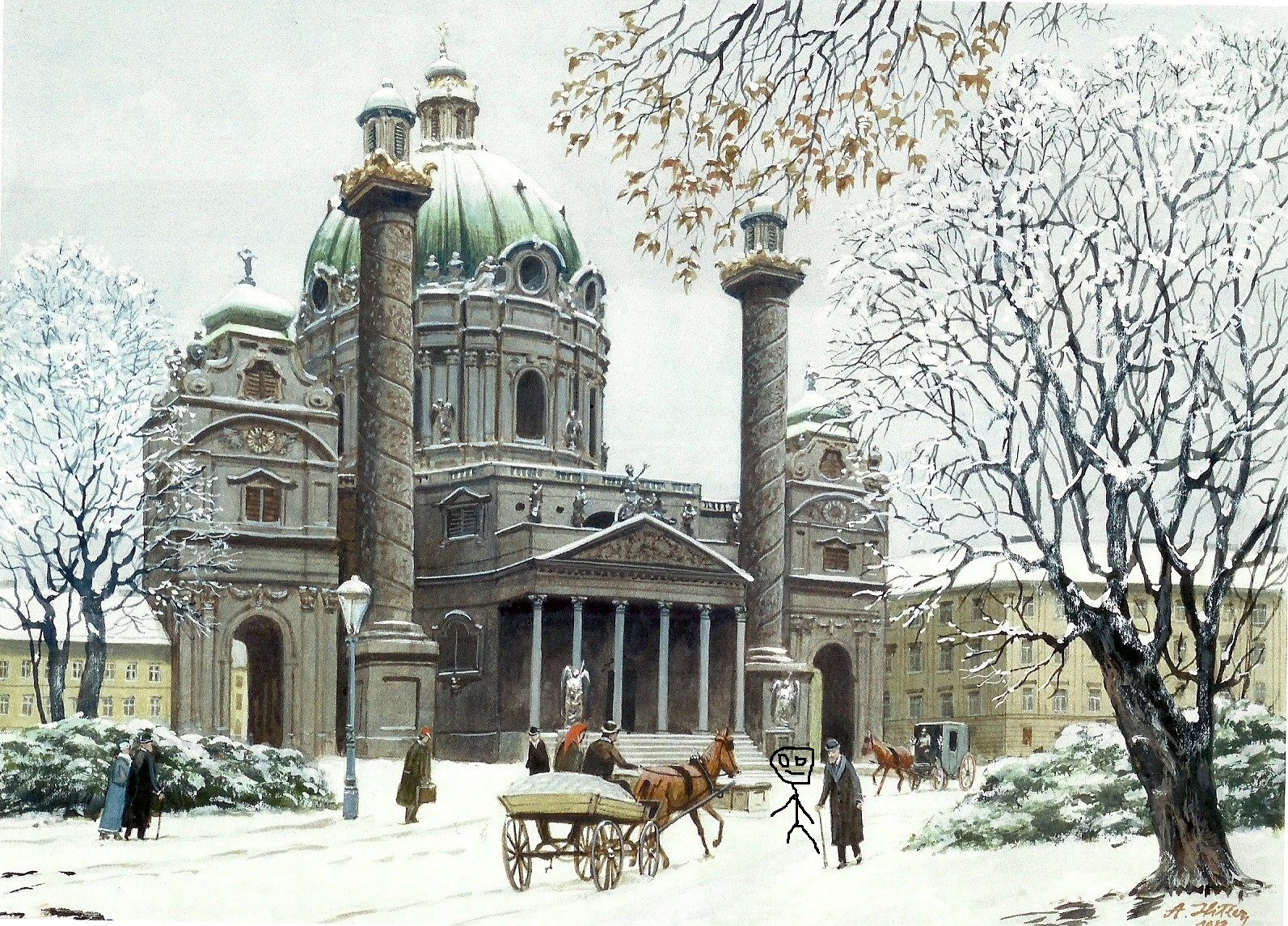