Nissan partnered with LucasFilm to create a Star Wars-themed Nissan Rogue for the world premiere of Solo: A Star Wars Story. What they came up with was a Millennium Falcon Rogue that comes equipped with handcrafted aluminum body panels, several 3D-printed components, a roof-mounted radar dish, laser cannon, and even a subspace-hyperdrive unit. Continue reading for another video, more pictures and information. 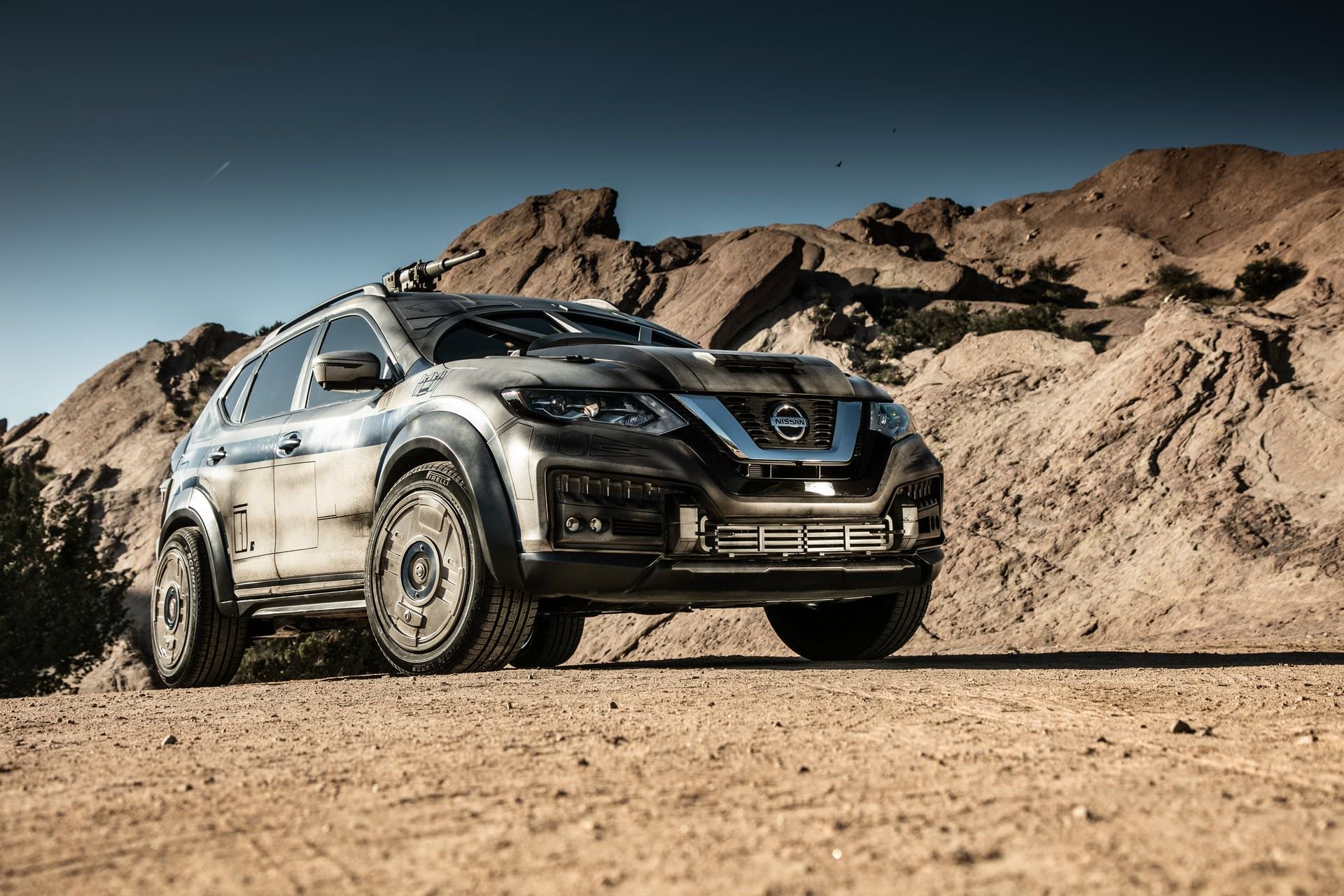 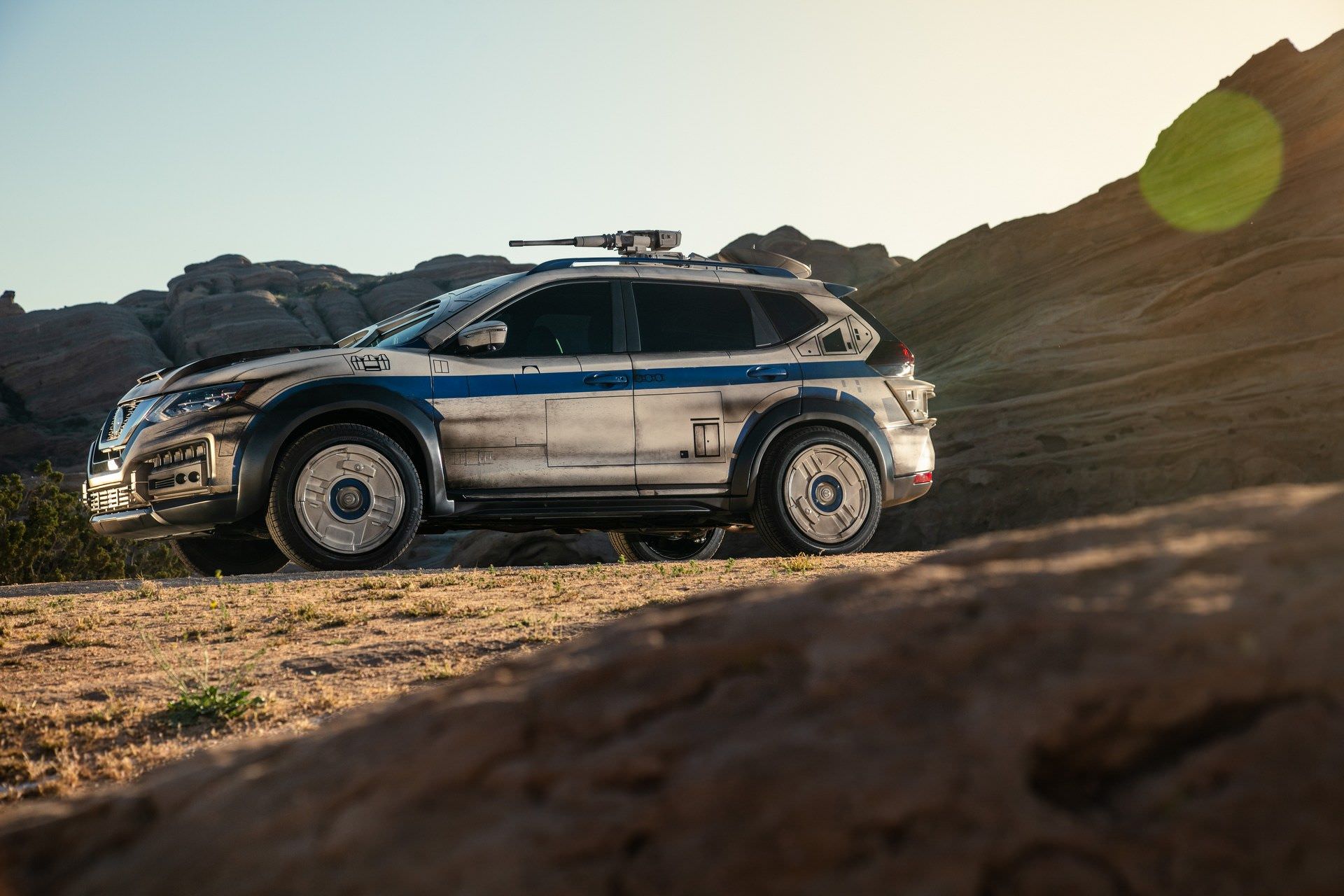 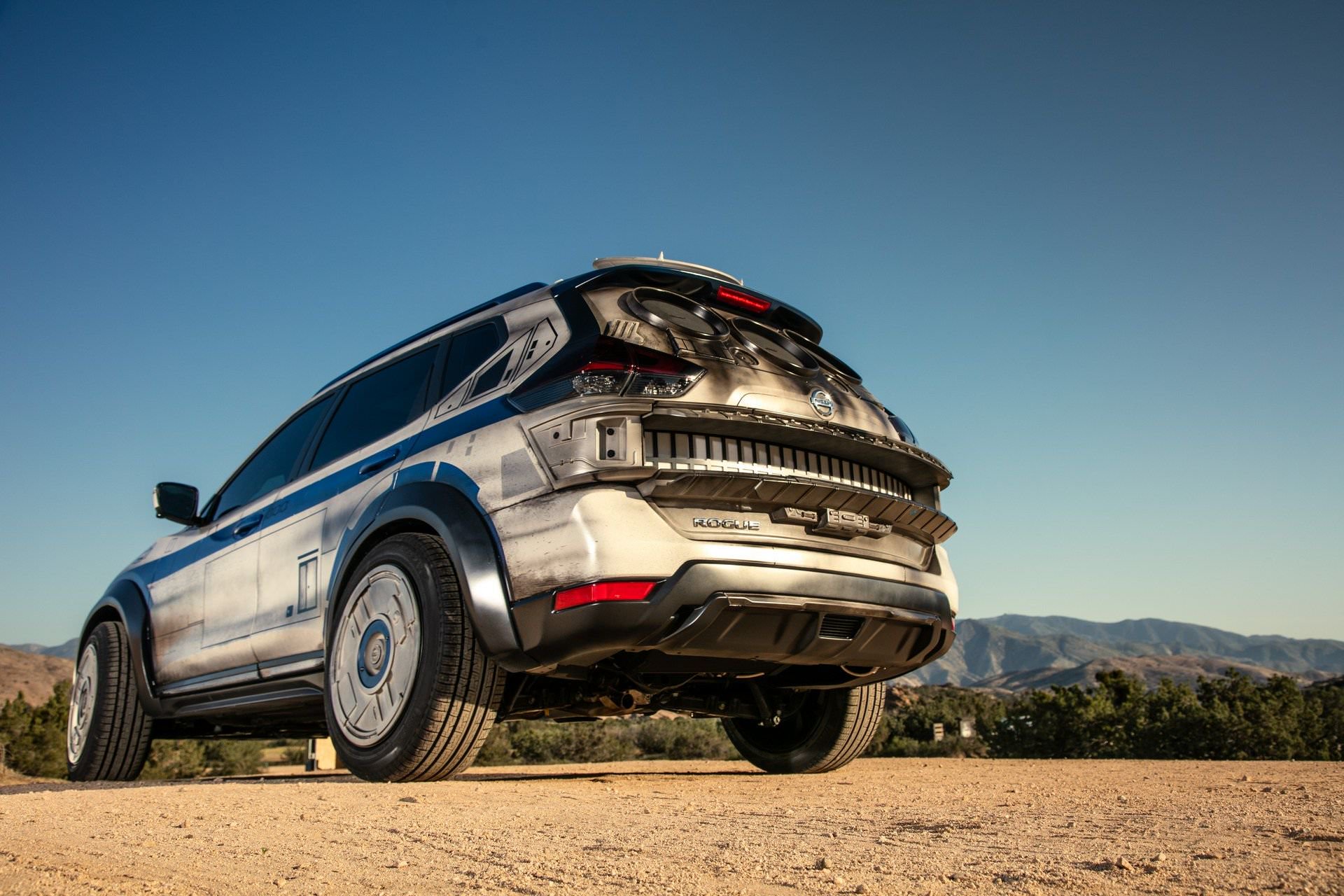 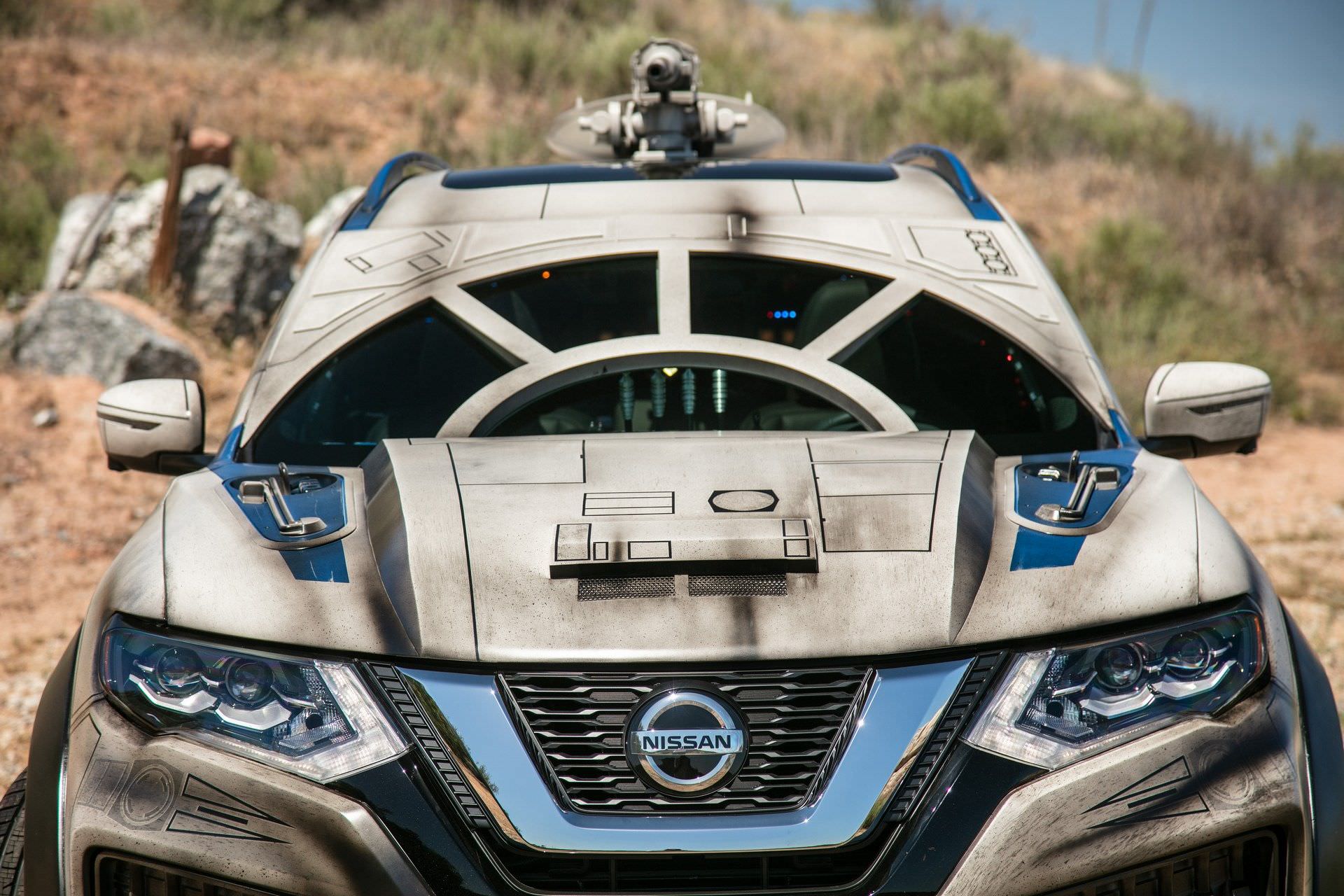 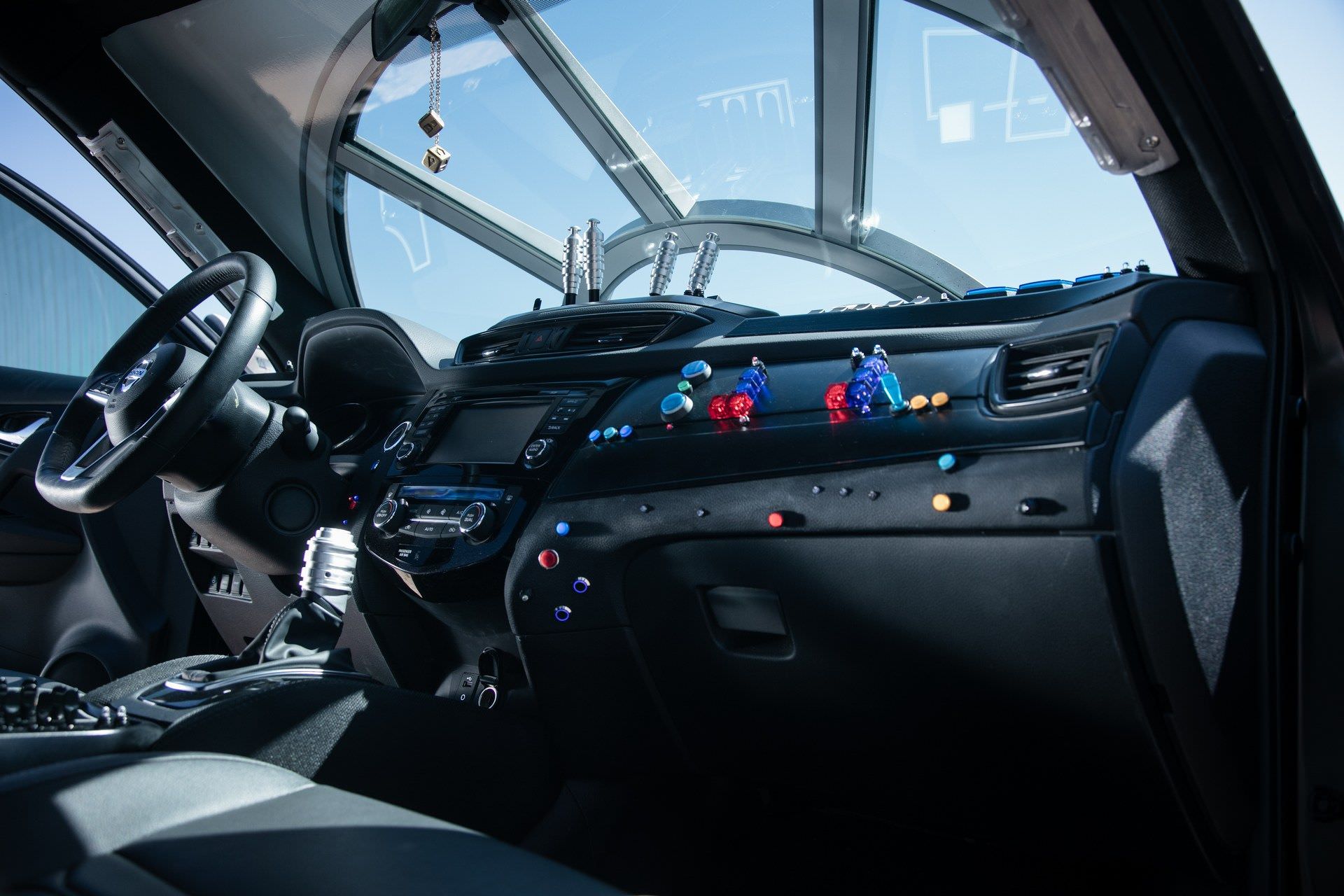 “The rear window has also been replaced by three 18-inch Bose subwoofers which provide sound effects from the movie. The interior isn’t nearly as exciting as it largely carries over from the standard model. However, Nissan says the crossover has a center-mounted ‘hyperdrive’ console as well as buttons, lights and sound effects inspired by the Millennium Falcon’s cockpit,” reports Car Scoops.

UPS Teams Up with ARRIVAL to Build a Fleet of Electric Trucks, Here’s a First Look