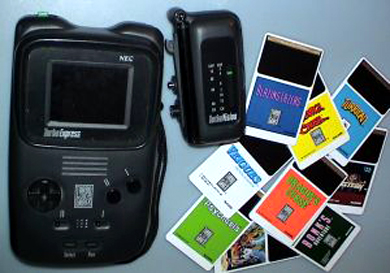 These five consoles changed the handheld gaming scene forever. They include the Sega Game Gear, Atari Lynx, NEC Turbo Express, and more. Which one(s) do you still own? 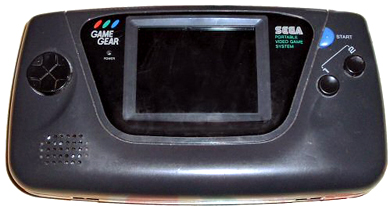 Many gamers, including myself, have owned a Sega Game Gear. Aside from the Atari Lynx and Turbo Express, it was one of the first portable gaming systems to offer a backlit color display — making its Japanese debut in October 1989. The system had over 240 games released when production officially ceased in 1997.

It was indeed superior to the Game Boy both graphically and ergonomically, however, its 3 hours battery time (compared to the Game Boy’s 10-35 hours) was a major weakness. The portable saw its first version of Sonic in 1991, which was to be the first of 10 Sonic titles on the system

Atari released the Lynx ($189.95) — originally called the “Handy” by Epyx — in 1989, which coincidentally was the same year Nintendo launched the Gameboy. Due to poor sales, Atari “relaunched the Lynx [in 1990] with a new marketing campaign”, packaging, improved hardware/design, and a lowered $99 price tag.

The Lynx was also the first gaming console with hardware support for zooming/distortion of sprites, allowing fast pseudo-3D games with unrivaled quality at the time and a capacity for drawing filled polygons with limited CPU intervention. Blue Lightning, an Afterburner clone, was especially notable and featured in TV advertising for the console

NEC released the TurboExpress in 1990, priced at a hefty $249.99. What set this handheld gaming system apart from the others is that it could play all of the TurboGrafx-16’s games and “could display 64 sprites at once, 16 per scanline, in 482 colors from a palette of 512.”

The optional TurboVision TV tuner included RCA audio/video input, allowing you to use TurboExpress as a video monitor. The TurboLink allowed two-player play. Falcon, a flight simulator, included a “head-to-head” dogfight mode that could only be accessed via TurboLink 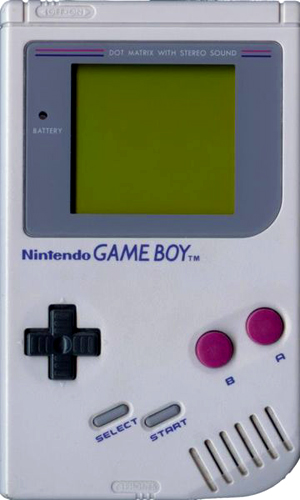 When Gunpei Yokoi designed the original Game Boy, he knew that, to be successful, the system needed to be small, light, inexpensive, and durable, as well as have a varied, recognizable library of games upon its release. By following this simple mantra, the Game Boy line managed to gain a vast following despite technically superior alternatives which would have color graphics instead

The Microvision’s combination of portability and a cartridge-based system led to moderate success, with Smith Engineering grossing $8 million in the first year of the system’s release