U-2 spy plane pilot and photographer Ross Franquemont managed to capture the Aurora Borealis from the cockpit of this marvelous aircraft at 70,000 feet, and the ensuing images are breathtaking to say the least. He’s mainly based out of Beale Air Force Base in California, but his most recent project took him out to the UK, and the rest is history. “I had no idea how fast the aurora moved and changed. It danced around, changing shape several times a second. That made it a challenge for the photographer in a spacesuit sitting in shaking metal can moving 500 mph,” said Franquemont to The Aviationist. Continue reading for more pictures, another video and additional information. 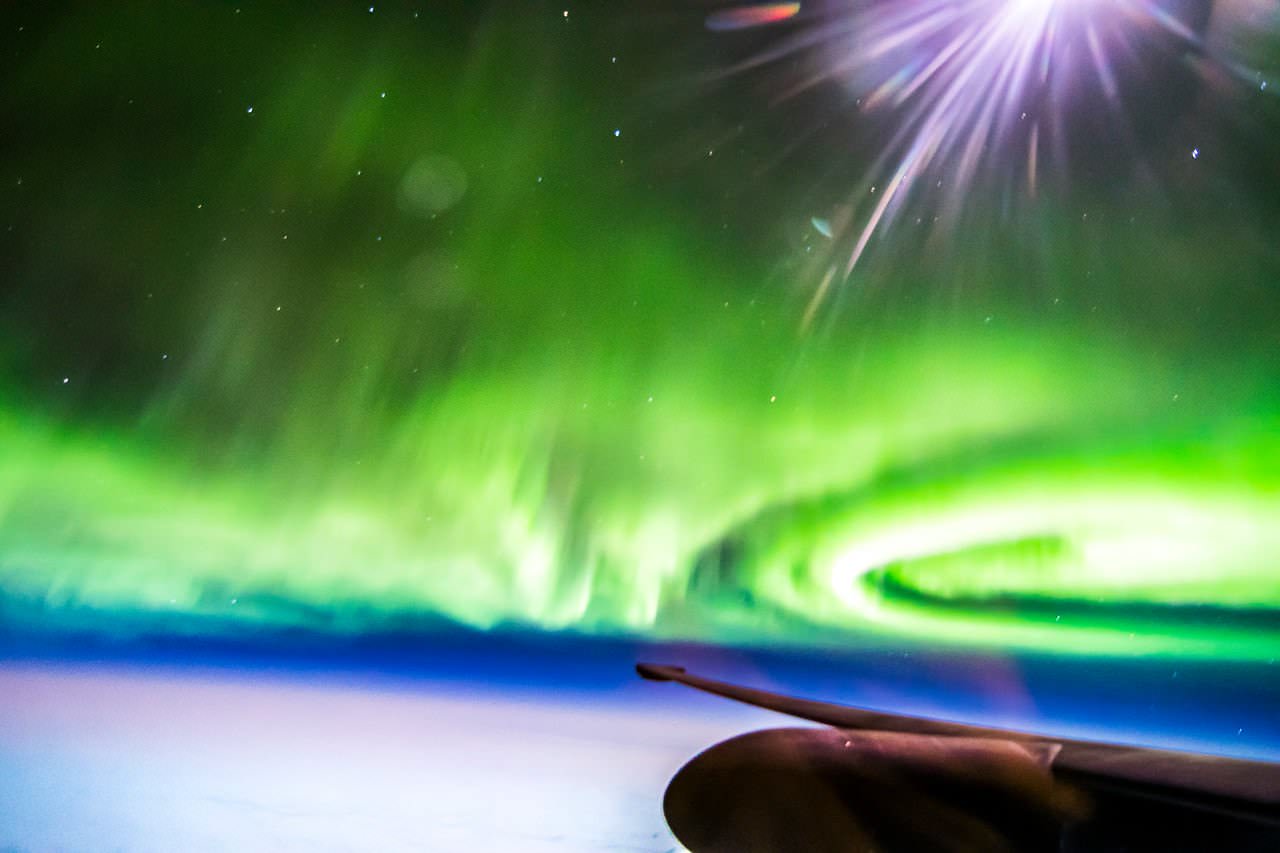 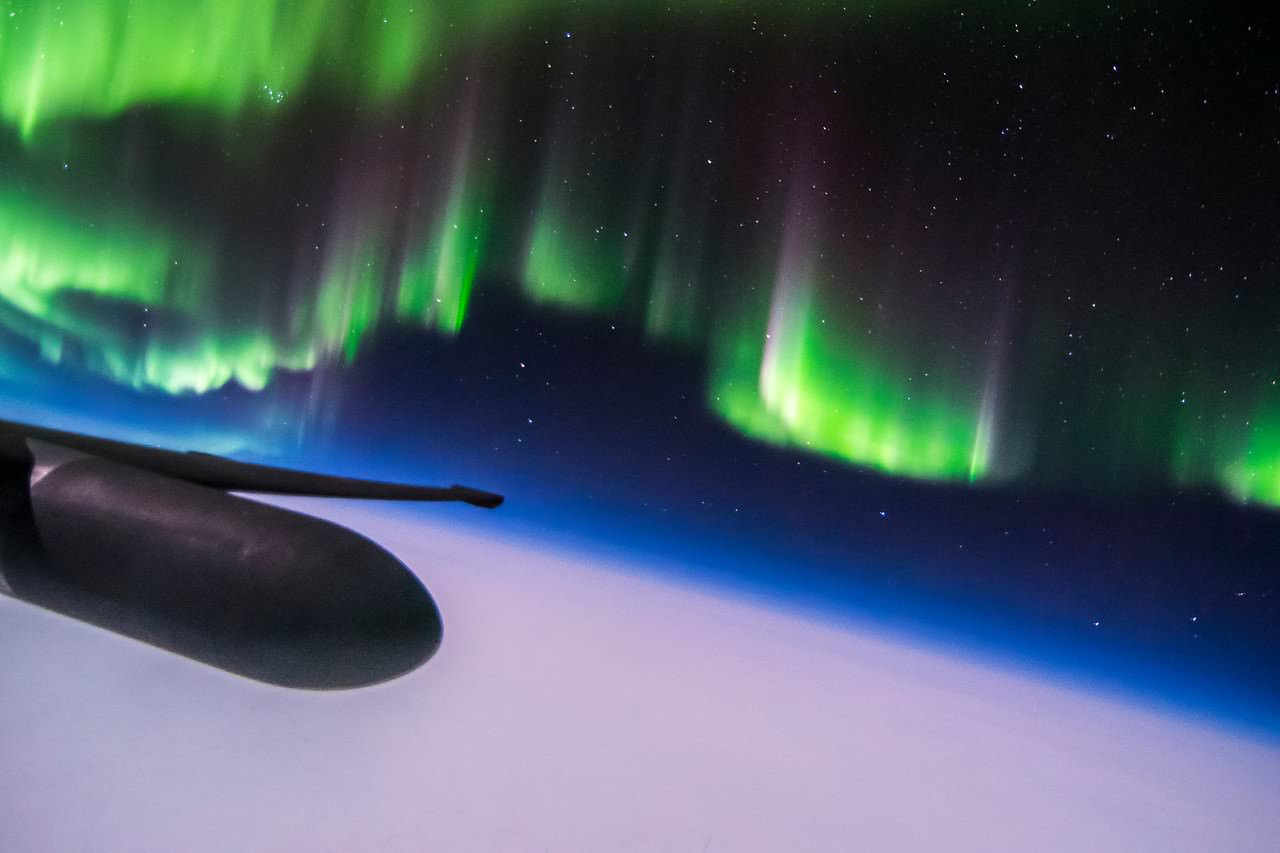 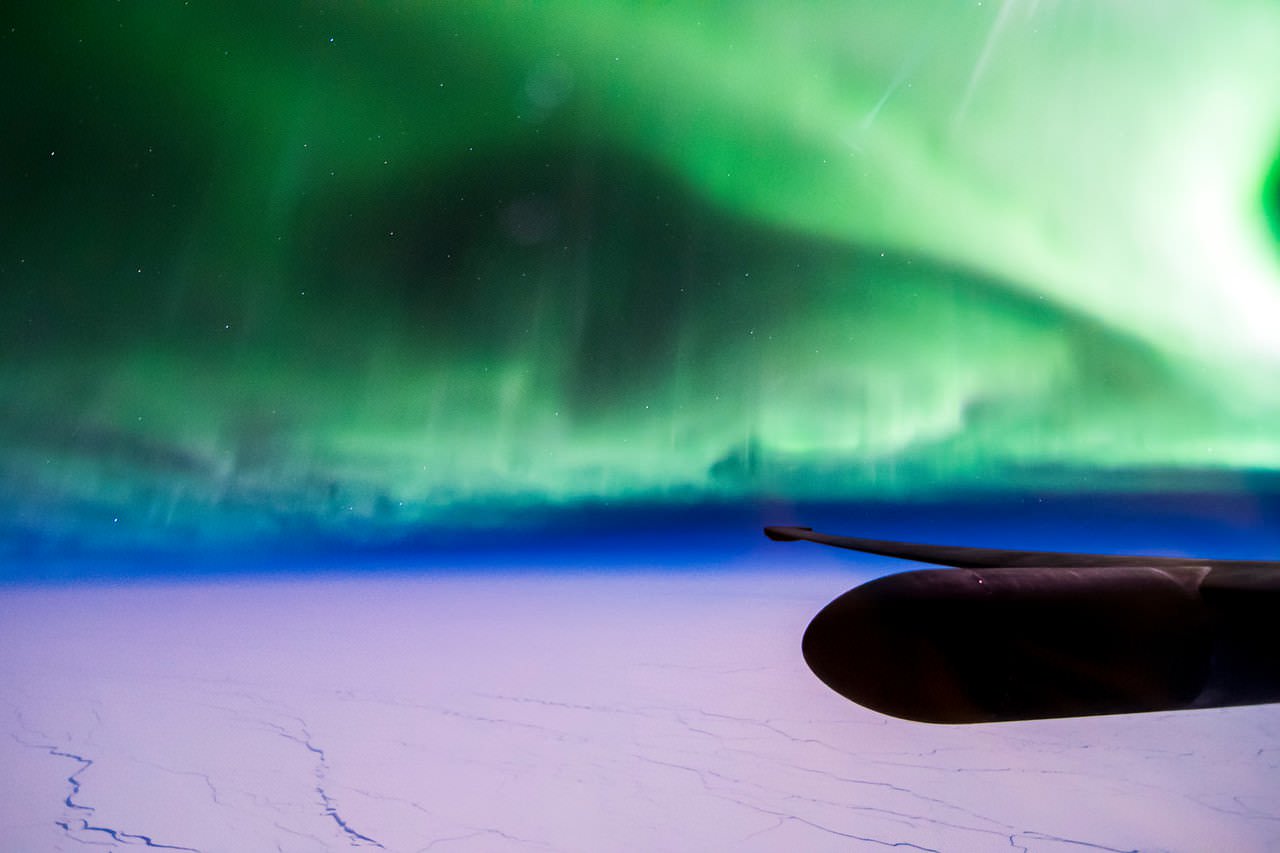 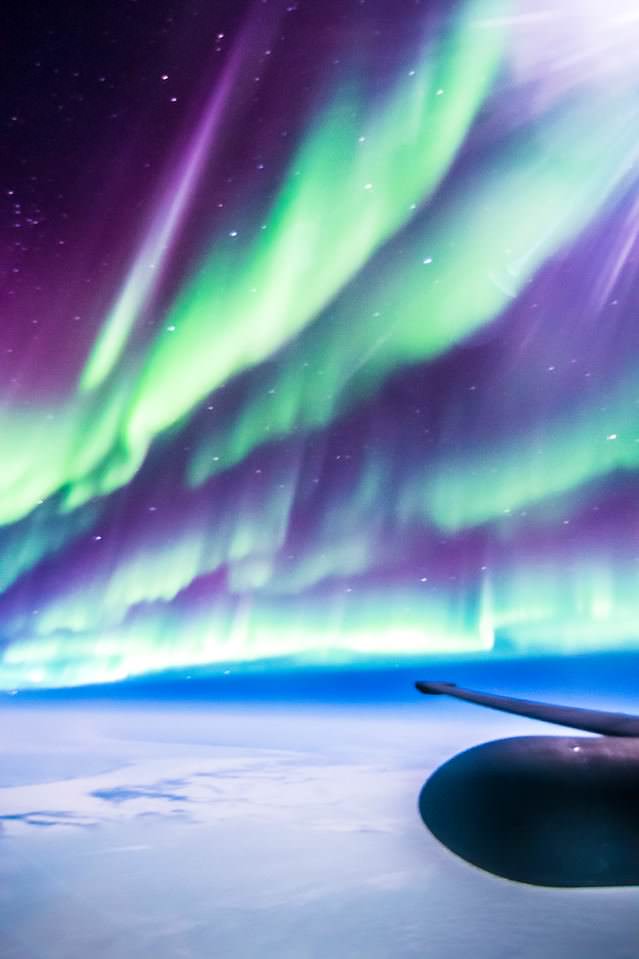 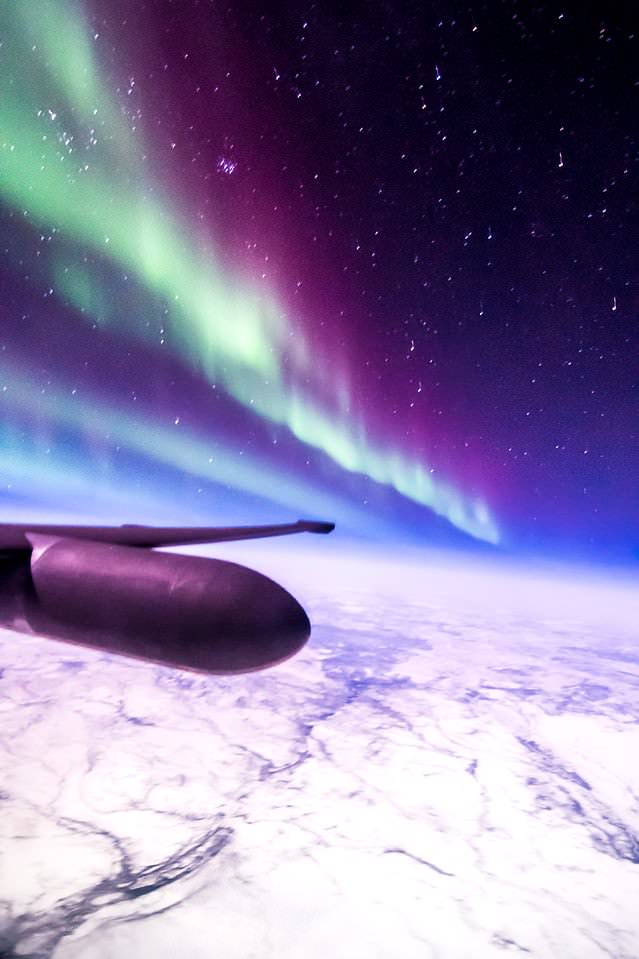 The design that gives the U-2 its remarkable performance also makes it a difficult aircraft to fly. Martin Knutson said that it “was the highest workload air plane I believe ever designed and built…you’re wrestling with the air plane and operating the camera systems at all times”, leaving no time to “worry about whether you’re over Russia or you’re flying over southern California”.

Oceanco Tuhura Superyacht is 377-Feet Long, Perfect for a Super-Villain

Toyota CUE is a Basketball-Shooting Robot That Never Misses a Free Throw, Video Proves It