The toy you see above is actually a finger-controlled game Tuttuki created by Bandai in 2008. The game comprises five mini-games (called “Stages”), and a resettable alarm clock. While the minigames are rather simplistic, Tuttuki Bako has received international acclaim for its unique means of control and the game has been put forward as an archetypal example of Akiba-kei and Japanese gadgetry in general. Continue reading for more. 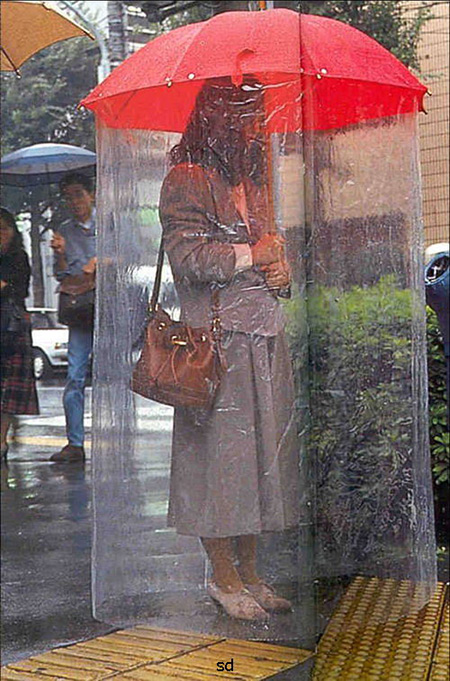 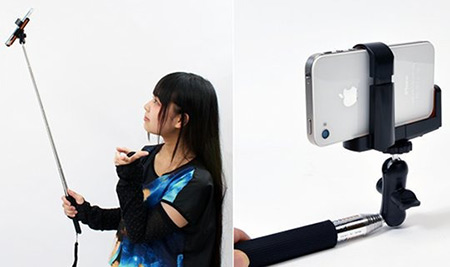 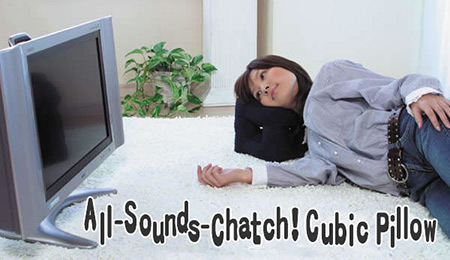 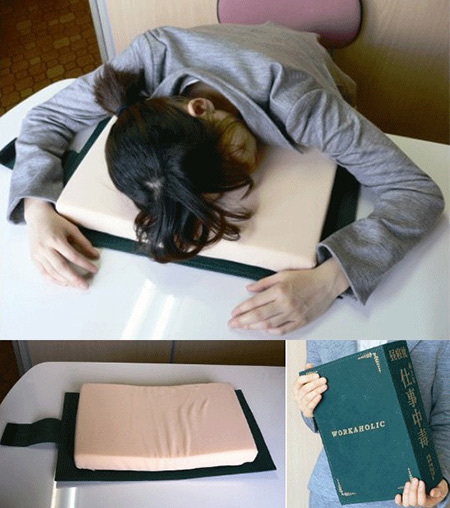 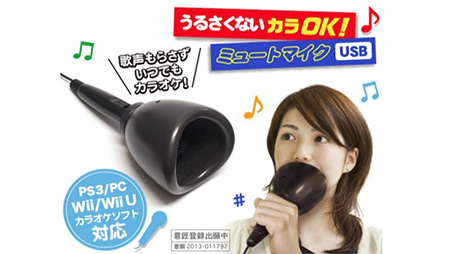 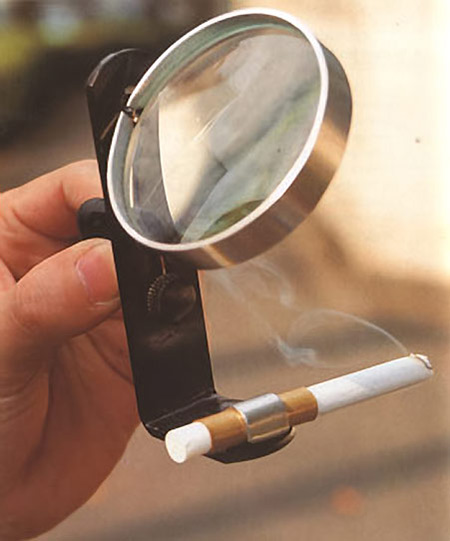 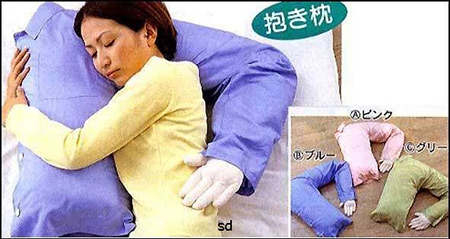 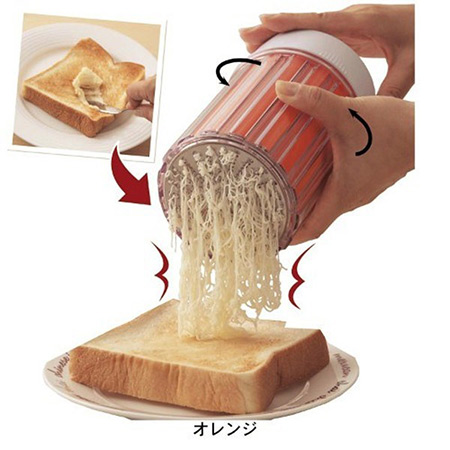 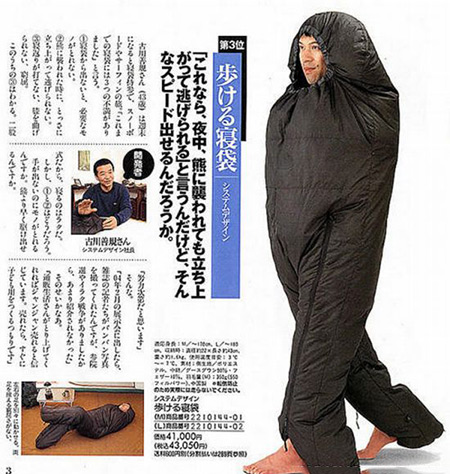 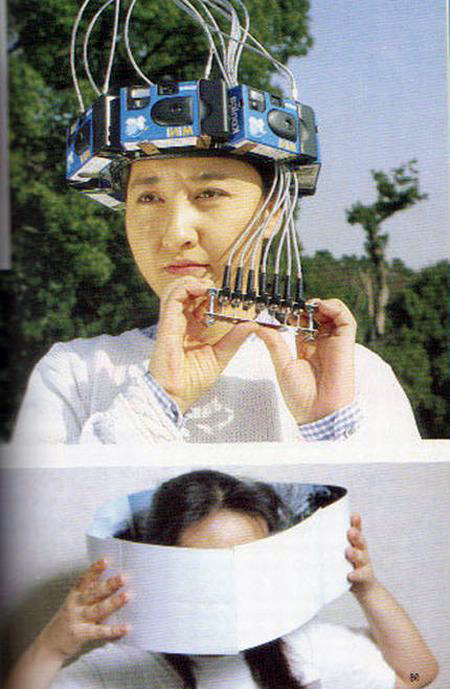