The original Star Trek: The Motion Picture, released in 1979, was produced on a budget of $46-million and it brought back $139-million at the box office worldwide. This paved the way for Paramount Pictures to release 11-more Star Trek feature films, with the twelfth set to hit theaters next May in 2013. Continue reading to see ten rare Star Trek movie photographs. 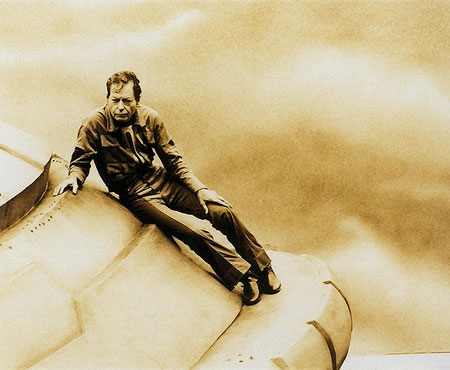 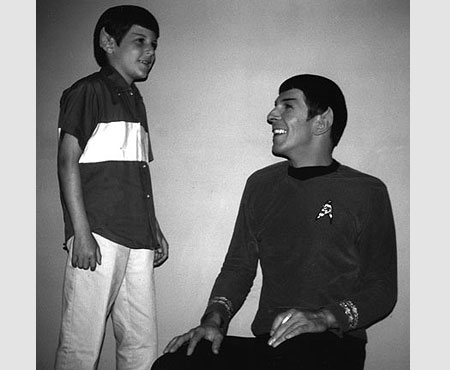 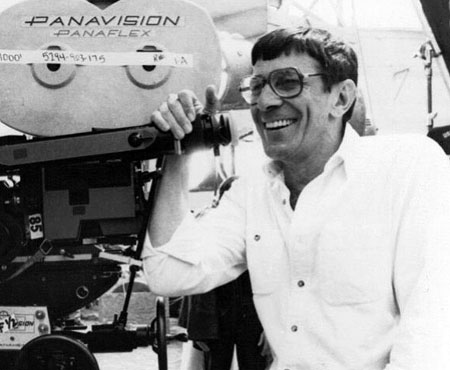 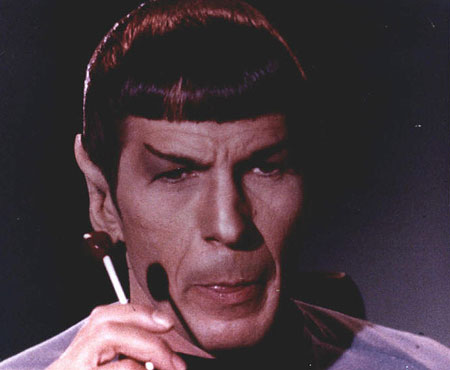 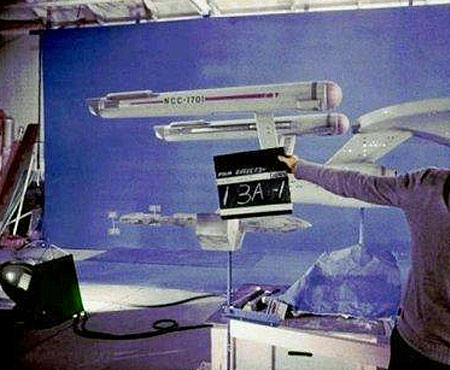 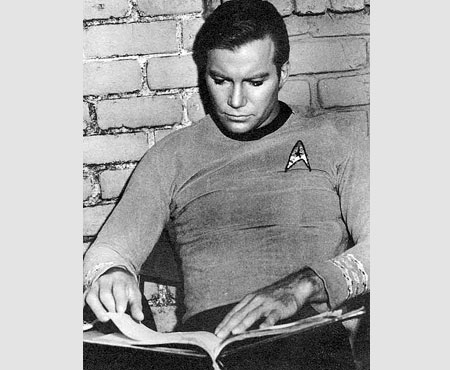 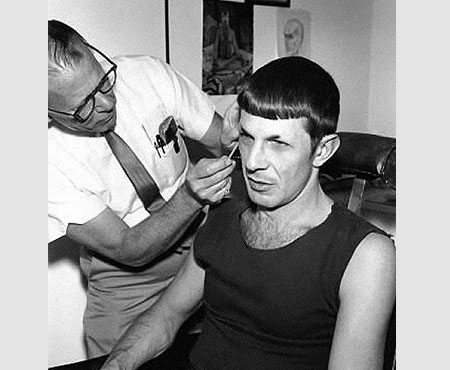 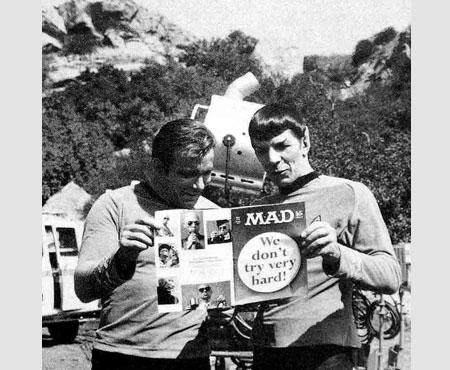 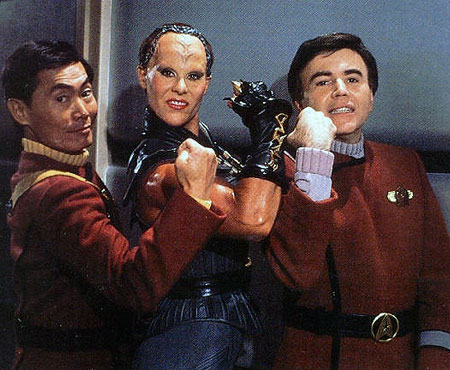 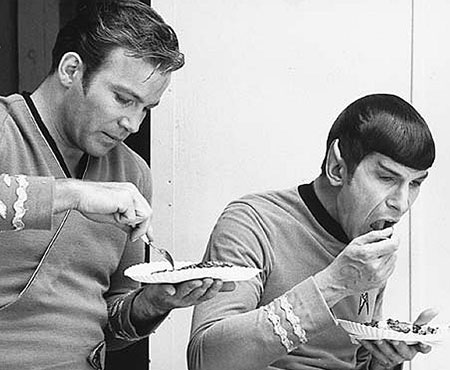 One Trainer Ash Never Wants to Battle in Pokemon

You Won’t Believe How This Geek Fries His Computer