While not visible, there are actually mountains that lie beneath New York City. Two designers, Yitan Sun and Jianshu Wu, have developed a crazy proposal to uncover these landforms. Basically, it involves excavating 1,000-feet into Central Park and then surround the four sides with a subterranean, habitable mega-structure. Sure, it may sound unrealistic, but it did win eVolo’s 2016 Skyscraper Competition. Continue reading for more pictures and information. 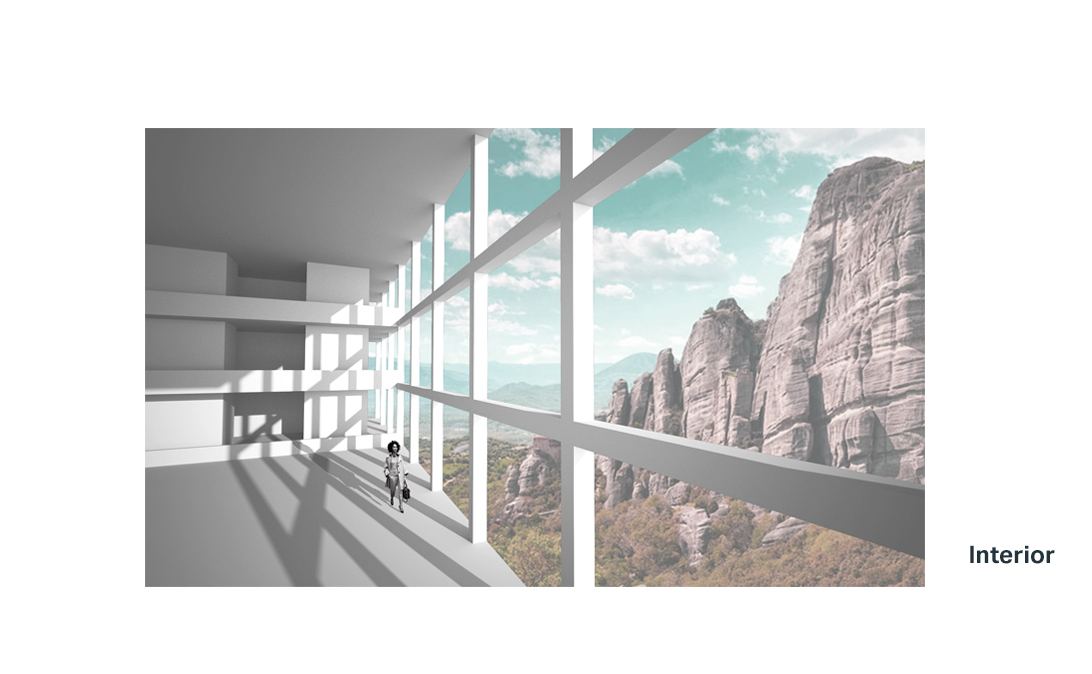 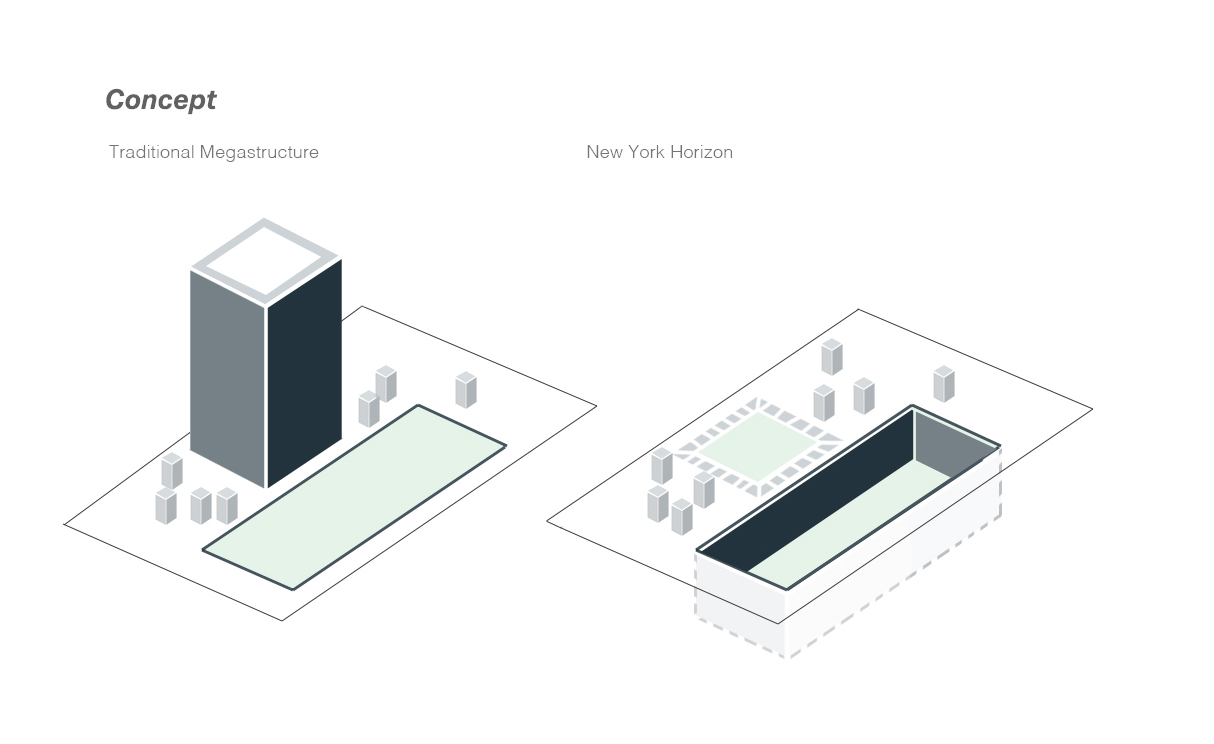 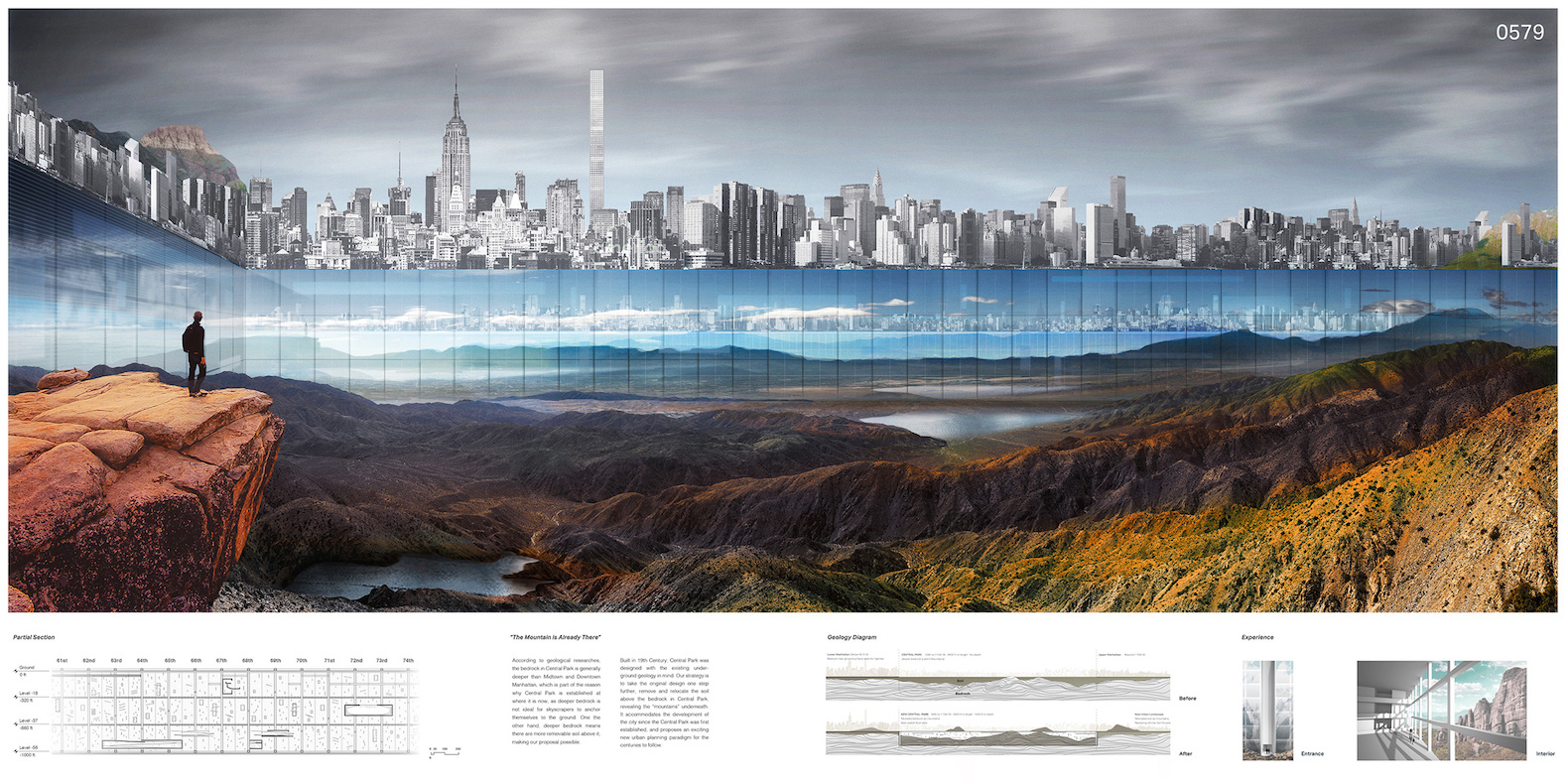 “By excavating the 159-year-old park, the designers are advocating the destruction of the work of Frederick Law Olmsted, the Central Park landscape architect who helped pioneer urban park design to bring people closer to nature,” said Inhabitat.

ThingMaker 3D Printer Lets You Print Toys on Demand, Pre-Order One for $299.99